“I like watches that are crafted with attention to detail, while can withstand everything thrown at it.” 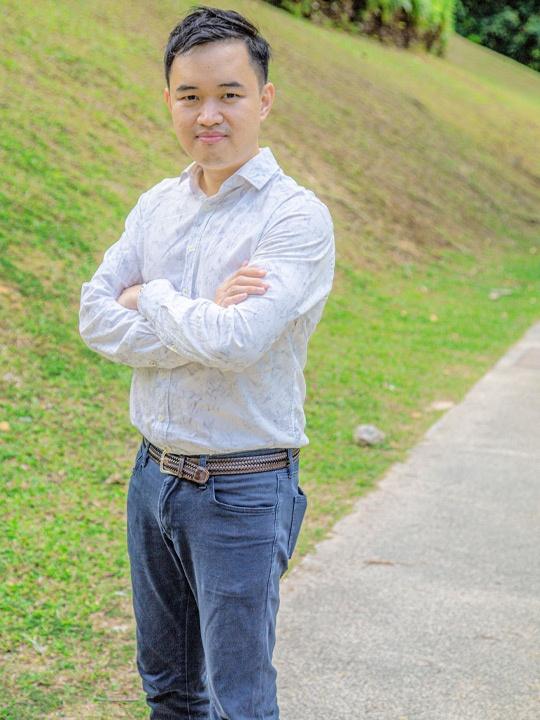 An architect by trade, it is inevitable that Xu Naiyan takes a critical view of product and industrial design, and is someone who’s a stickler for details. “I started delving deeper into horology during my undergraduate years studying architecture. The training made us appreciate the importance of details,” he says. “At that time, I was also struck by the modernist design theories championed by the Bauhaus movement and, subsequently the watch designs of modernists such as Max Bill and Dieter Rams, who designed the Max Bill Chronoscope and Braun timepieces, respectively.”

Even as a kid, Xu seemed to have a feel for nuanced watch designs. He remembers exasperating his parents by staying rooted at a store that stocked Swatch watches in the 1990s, particularly intrigued by a Swatch chronograph with an openworked dial.

“That a watch can pack so many design details and mechanisms in an incredibly confined space never ceases to amaze me,” he says. “I am attracted to watches which show that they have been crafted with a lot of attention to detail, while at the same time are built to withstand everything that is thrown at it – it is almost like how buildings are conceived and engineered.”

As a watch lover, Xu believes in being open-minded and intuitive to likes and dislikes. “Watch collecting should never be about buying into certain brands or following trends. Most importantly, the watch should speak to you in terms of its design, values, heritage and movement architecture,” he says. “Also, in my opinion, both mechanical and quartz watches are equally collectable! There are my interesting quartz pieces out there that are too good to be missed.” 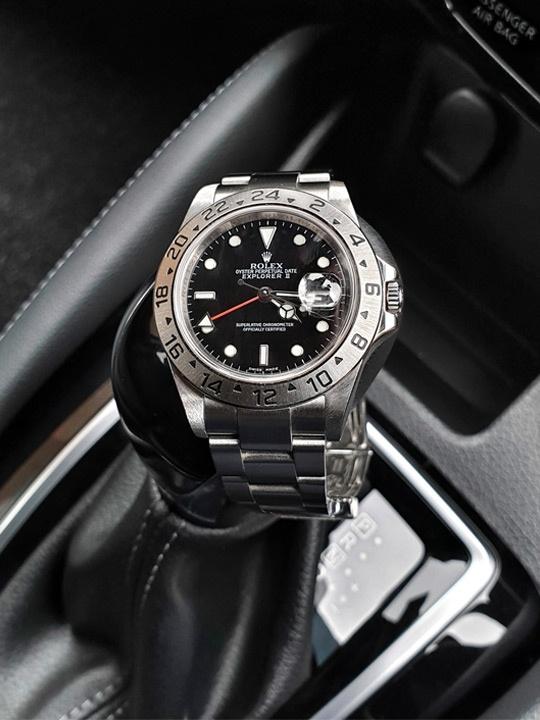 I have always been a fan of neo-vintage Rolex sports watches, in particular the five-digit references of the Explorer II models with the newer transitional 3186 movement, which had a short production run. So, when the chance to buy this piece came in 2017, I immediately snapped it up to reward for myself for obtaining my professional licence to practice architecture. Despite its robust construction, the 16570-3186 Explorer 2 wears well on the wrist and its hardiness is perfectly suited for my job, where I often go on job site inspections. 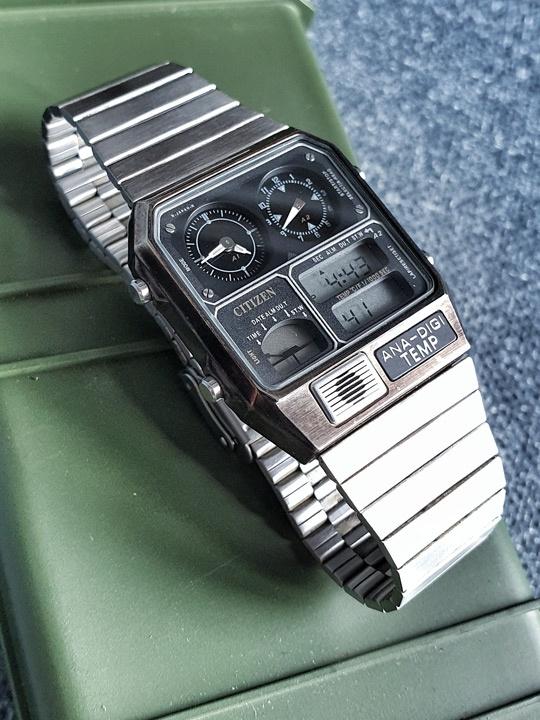 I came across this piece during the second year of architectural internship. It was worn by the firm’s director, and the retro-tech aesthetics immediately captivated me, along with a myriad of features like a temperature sensor, programmable analogue and digital dials for different time zones - everything was packed into an extremely slender package. My dad knew that I loved this watch and gifted it to me as a reward for winning the Pioneer Architects Prize upon my graduation in 2011. This piece holds a very special meaning and will forever remain in my collection. 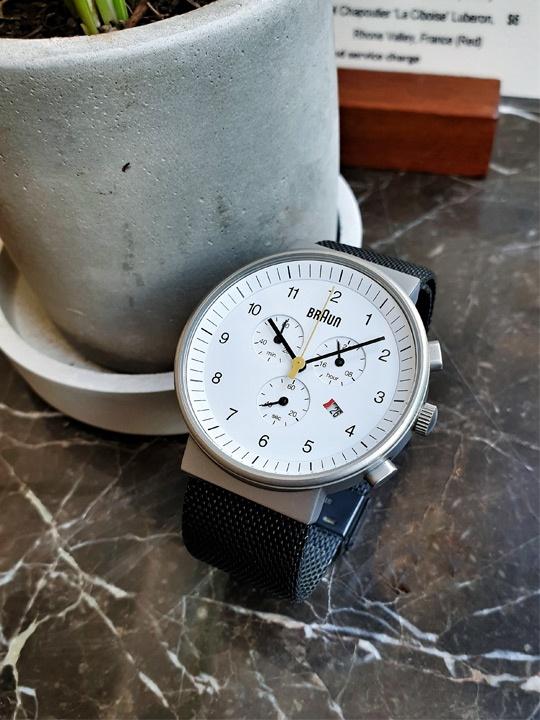 The utilitarian and minimalist Bahaus-esque aesthetics of the Braun BN0035 appeals to my OCD personality. It is a great case study of modern design and a perfect example of the ‘less is more’ philosophy. The watch continues to inspire me to this day, showing how good design can be straightforward and not superfluous. Emotionally, the watch connects on a deep level as this was a gift from my wife during our honeymoon in Japan in 2014. 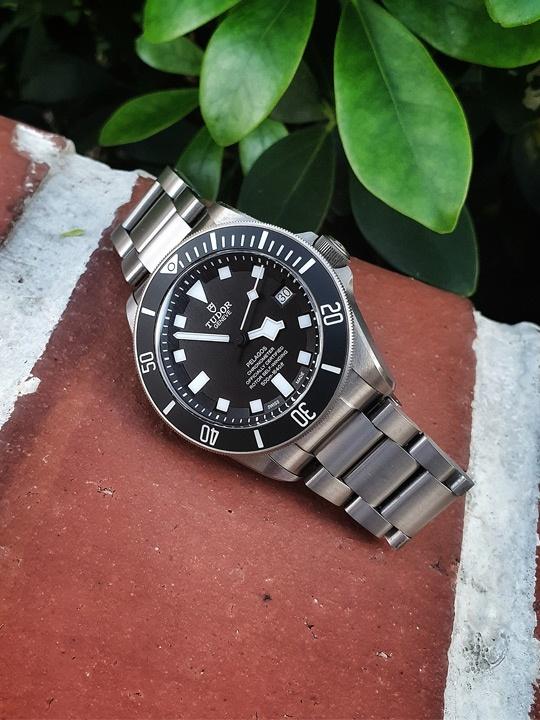 The Tudor Pelagos presents an exception value proposition for me. I have been eager to get one since its release in 2012, and finally did so to celebrate my 30th birthday in 2015. This model belongs to the second production run, which features Tudor’s in-house movement. I like that it is more of ‘stealthy’ tool watch compared to the Black Bay. Despite being a modern timepiece with its design and choice of materials, I love that the Pelagos was designed as a homage to the vintage Tudor Submariners. Good designs do not discard what came before.