"Fate" and "memories" play a big part in this IT professional's collection. 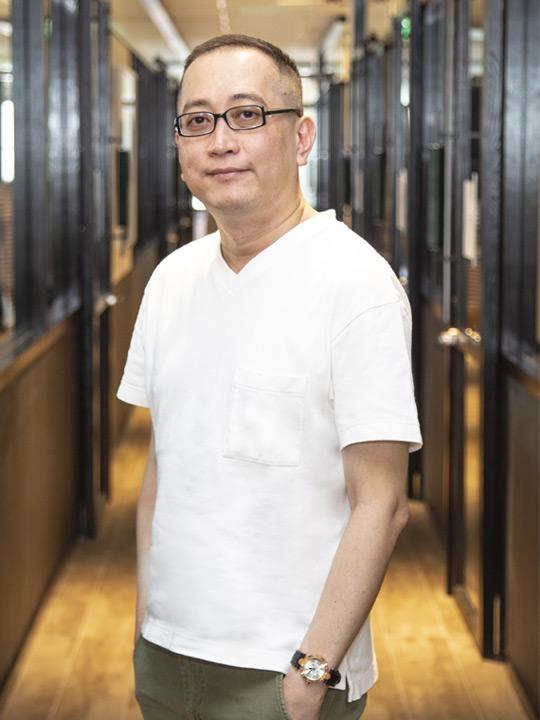 One of the most humble and genial watch enthusiasts we’ve had the chance to speak with, Wong Chee Hoong believes “in fate” when it comes to watch purchases. “I’ve always felt that if it was meant to be yours, it will be,” he says, recalling numerous times when he had to overcome geographical challenges to land the watches that he wanted, or telling himself to let nature take its course should someone else beat him to them.

The 50-year-old started collecting watches in the mid-1990s at the height of the Swatch craze, which led to a sizeable stash of special edition models. After the “fun factor sort of waned” with Swatches, Wong explored the field of vintage watches, a category of watches that he remains keenly interested in.

“Affordability of vintage watches, especially during the 1990s, and the uniqueness of what you can find are the biggest draws. There is also the thrill of discovering the watches you want and then buying them. It is almost like a journey,” he says.

Wong counts close to 100 watches in his collection to date, spanning Swatch watches, an impressive range of vintage timepieces (archivists from IWC and Jaeger-LeCoultre would be keen to check them out), and rare discontinued models. Like many collectors we interviewed, he had a hard time picking his favourites to share with us.

“It’s really difficult to choose. I attach memories of watches to specific moments in time, so many of them have personal stories,” he says. "Also, I think I go through phases. There was a time when I would go for sporty watches and would buy a number of those until I felt I had too many of the same type of watches, and I would move on. These days, I prefer basic three-hand watches with cleaner lines."

This was my first serious watch. I bought it in 1994 and it cost about S$600. There were a few vintage Omegas I saw at the shop, and they all cost approximately the same. I opted for this piece because it looked conventional, and I always preferred round watches. If you gave it a shake, you can tell that the movement uses a half bumper rotor. I'm not entirely sure if all the parts are original though, I didn't verify it, but this was the one that kickstarted it all.

I stopped buying watches from eBay in the late-1990s due to too many bad experiences. It was only during 2012 when I started buying watches there again. The prices offered on eBay were significantly lower than physical vintage watch shops, though the risks were still there. This IWC pocket watch was a purchase from eBay from that time. This came with all the archive papers. The records show that this was sold in 1898, which makes it the oldest watch in my collection. Incidentally, this is the only gold watch that I have.

Prior to getting this, I'd always wanted to own a Lange. It was between an 1815 and a Lange 1, but given the latter is more iconic, the plan was to save for it. At the same time, I was after more unique Lange 1s, and I eventually managed to get one with a guilloche mother-of-pearl dial. Shortly after, I saw this Sax-0-Mat on sale in Taiwan. The watch isn't super rare, but it is definitely not very usual, so I decided to get it too. So, after many years of trying to own a Lange, I eventually bought two within the same year.

I saw this in Japan in 2008. I was leaving a previous company where I had spent 11 years, and was taking a holiday in Japan. I wasn't too familiar with Vianney Halter then, and didn't have the intention of buying it. It was at a small watch shop that sold a variety of other watches, including quartz watches. I returned to Singapore, did some research and was impressed with what I learnt. Coincidentally, a friend, who was also a watch buff, was travelling to Japan the following week. I asked he if could go and have a look if it was convenient - he did and the rest is history.