"I've been obsessed with timekeeping since primary school." 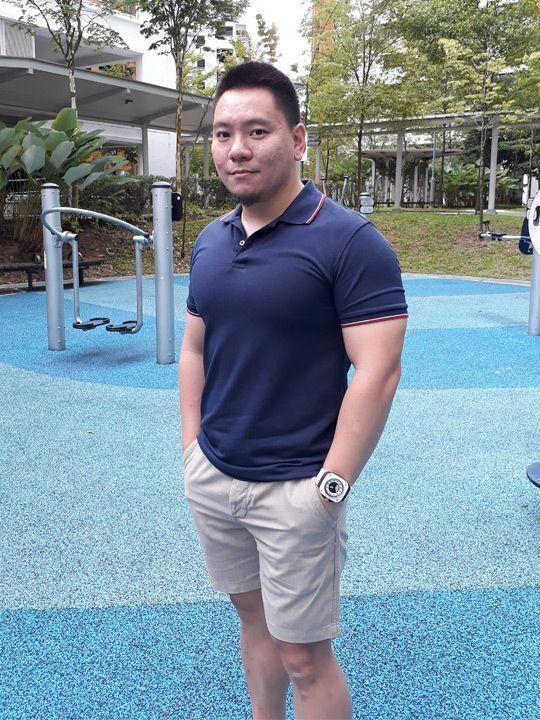 Recalling his first timepiece as a Donald Duck watch that his mum’s friend gifted him in 1992, Ronald admits he unfortunately lost the watch just a year later. Though special, that nostalgic gift wasn’t what piqued his interest in watches.

“I’ve been obsessed with timekeeping since I was in primary school,” he reveals. “I was always counting down to ‘recess time’ and class dismissals. Also, I dislike being late for appointments so that’s how my interest in watches became second nature.”

The freelance personal trainer who has been “torturing my clients for the last nine years” also manages @tentwoclub, a watch rental company with a selection of curated luxury watches, together with two other partners.

His interest in watches only became “full-blown” in 2012 when he started actively reading up on the subject and buying affordable mechanical vintage watches from the likes of Omega, Seiko and Fortis, off eBay. 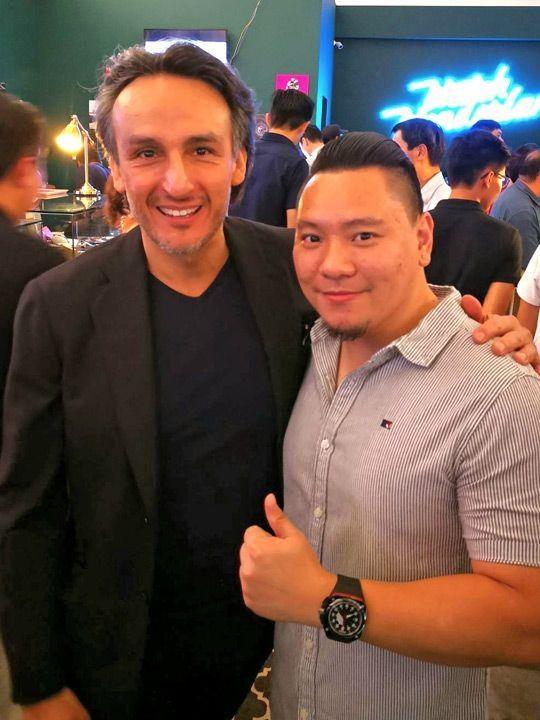 Today, Ronald’s collection includes pieces from fan favourites like Rolex and Omega, as well as independent brand Gorilla Watches, by former Audemars Piguet creative director Octavio Garcia (above). But if he could add any other watch to his collection, it would be the Patek Philippe Nautilus 5711. “Then again, I would probably be 80 by the time that happens,” he laughs. “Realistically, I’m looking at getting the G-Shock 35th Anniversary ‘Full Metal’ GMW-B5000,” he says. “It’s iconic, it’s sporty, and it’s in steel!”

I bought this for my 30th birthday and it’s the watch in my collection with the most significance. It’s been through many ups and downs, journeying with me since the early days of my horological journey. I don’t really baby it, neither do I deliberately abuse it.

I wear it as a tool watch—the way it was intended to be worn. There are scratches on the case and bezel from when I was on reservist duties, which typically entailed activities like field camps, live range and OPS deployments. To sum it up, this is a ‘been there, done that watch’ and the centrepiece of my collection.

I chanced upon them at Watch Wonderland, a retailer that carries microbrands. It was love at first sight and the meeting with Octavio Garcia early this year deepened my love for the brand, so much so that I ended up getting all four models in the Fastback collection. I think I might be the only collector in Singapore (or maybe even the world) to own the entire collection! 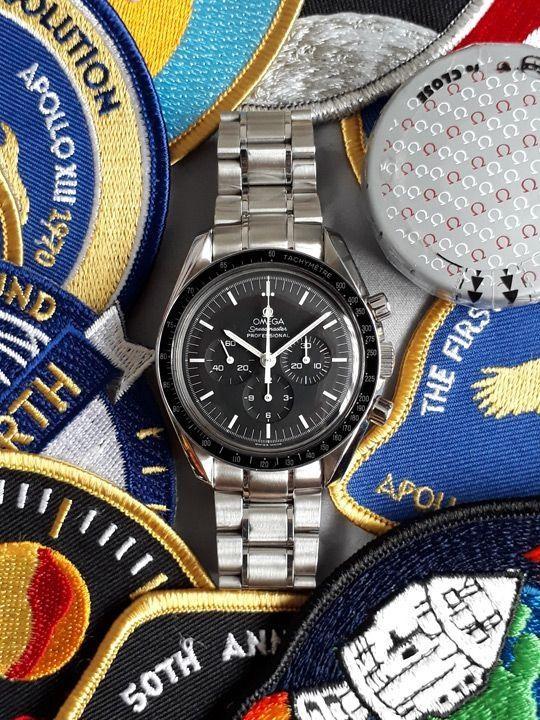 I got this piece back in 2015 after I sold my vintage Patek Phillipe Calatrava Ref. 3484. The money was meant to fund my home renovations. I was literally walking towards the nearest ATM to bank in the money, but the Speedy was screaming for me through the window along the way, and the rest is history.

Tudor released this watch in October 2015 and I had to resist the temptation to get it (funds were already depleted from my new home), only to regret not getting it when production ceased after just six months! I spent the most part of 2016 hunting for it but it was only in 2017, on the eve of the Lunar New Year, that I chanced upon a brand new one online, and immediately went to meet the seller to purchase it.

Published in In Depth
Tagged under malaysia

Panerai CEO Jean-Marc Pontroué Is Ready To Step Up

More in this category: Jean-Claude Biver: INTERVIEW Blancpain Fifty Fathoms: The Story So Far
back to top