“I buy a watch not because it's 'approved' or widely known.” 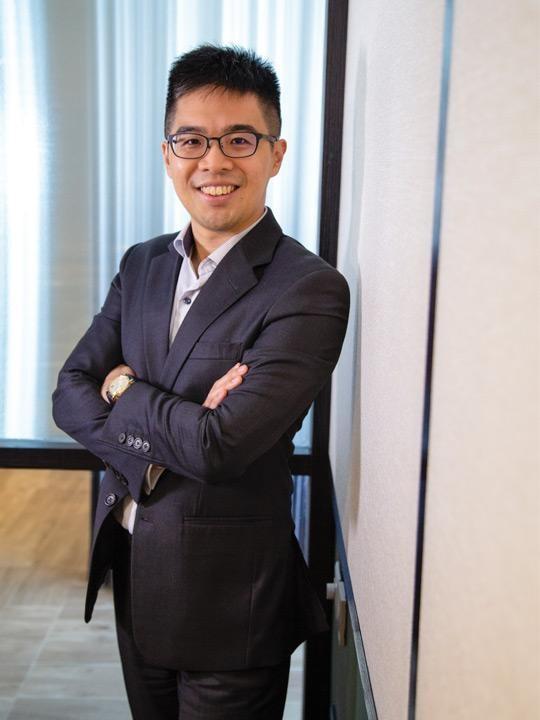 Although Kwok Kin Fei admits that he wasn’t crazy about watches when he was growing up, his appreciation for horology has certainly increased exponentially since an “innocuous visit” to an Omega boutique almost six years ago.

“I had just gotten promoted and I wanted to see what this whole ‘watch thing’ was all about,” he recalls with a laugh. Little did he imagine that it would kickstart a fervent obsession that would lead to a broadening of horizons and new friendships.

An amiable and articulate collector, Kwok, who works as an AVP at Certis Cisco, draws all of parallels between the worlds of horology and cars, of which he is also an enthusiast. The elements of innovation, engineering, performance and creativity that coalesce in a mechanical realm is particularly intriguing for him.

Reflecting on his horological journey so far, the 34-year-old feels that his tastes have evolved and the watches that he procured over this time mirror that evolution. "The aspects of watchmaking that intrigued me at the start were the mechanical aspects - how a watch worked, so to speak. Subsequently, I started to learn more about other aspects like decorative horology,” he says.

As such, Kwok’s collection is varied and distinctive, spanning different brands, functionality and styles. Interestingly, what one’d consider typically ‘big brands’ are not in the mix.

“I'd to think that watch appreciation is very personal and I buy a watch not because it's 'approved' or widely known. People associate watches with status, but for me, they are a personal reflection of myself. That's why I go for the brands that I favour. Also, I don't buy watches with the intention of selling, so a factor like a watch's resale value has never crossed my mind,” he says.

All watch images courtesy of interviewee. 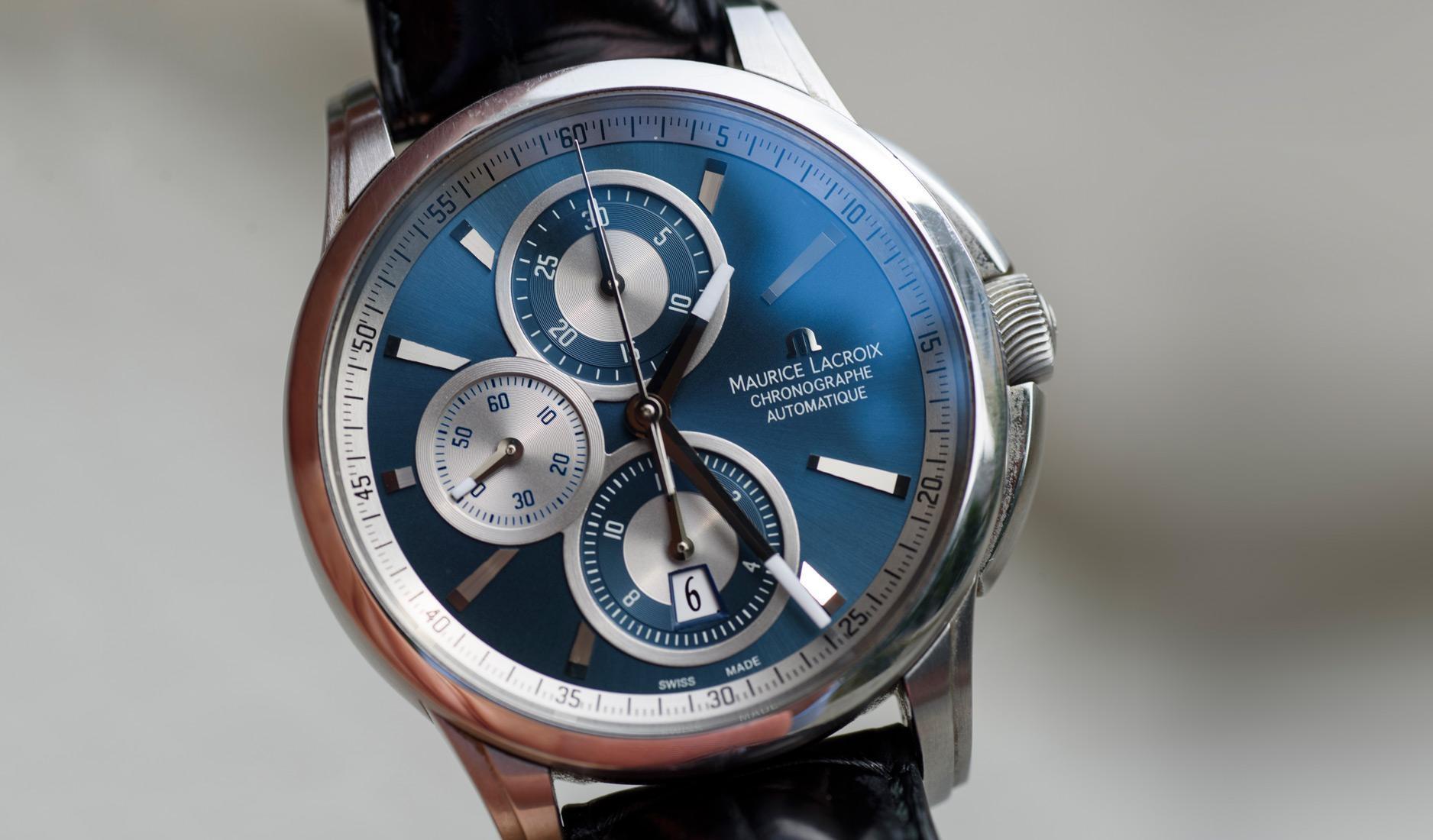 "This was my first watch. Naturally, I was very cautious about prices when I was starting out. There were several that I considered, including the Longines Column Wheel Chronograph and a Jaeger-LeCoultre Master Chronograph. The Maurice Lacroix was actually a surprise gift from my girlfriend. It was a watch that made me realise that it is not about the prestige of a brand or how expensive the watch is, but the feeling and attachment you feel towards the watch that is the most valuable." 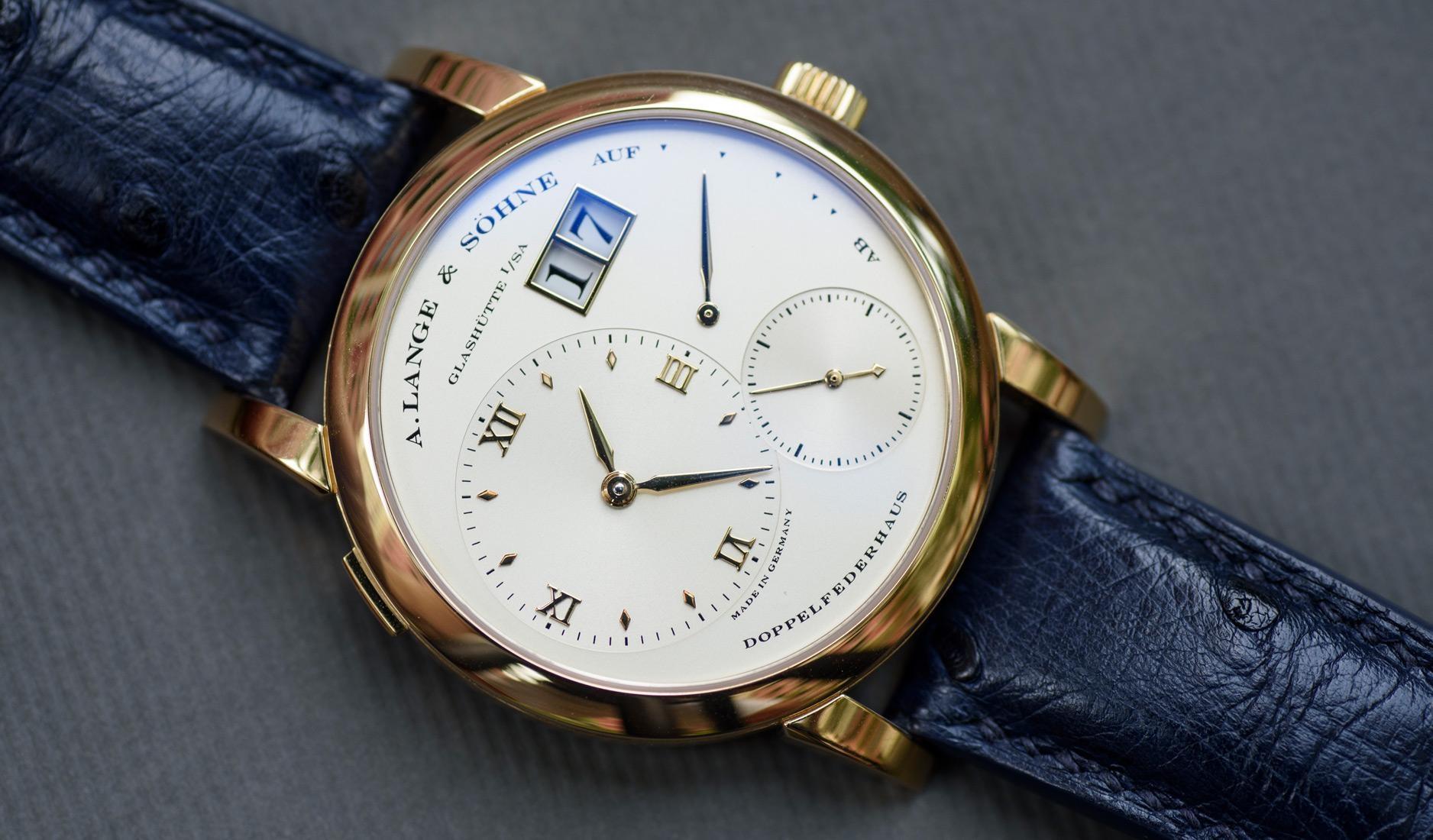 “At the start, I was fascinated how some mechanical watches could pack so many features in such a small space. But that also led me to wonder why some ‘simple’ three-hand watches cost more. That was when I learnt about things like movement finishing and hand-decorative work – a different aspect to mechanical capability. Back in 2015, Lange launched a new Lange 1 collection and Sincere Fine Watches had a piece in yellow gold so I picked it up. It is a beautiful watch that harks back to the very first edition that was launched in the 1990s. “ 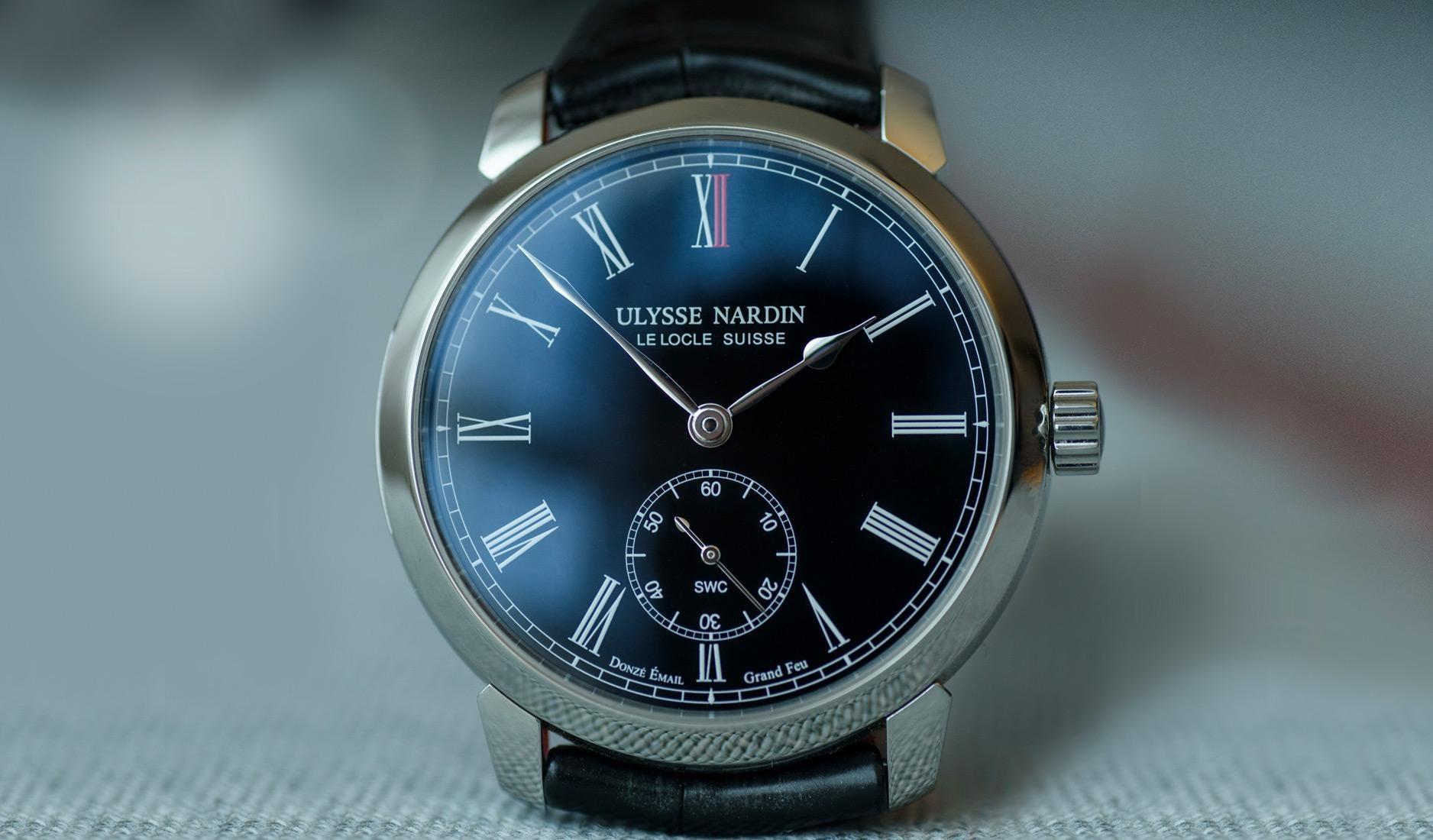 “I am part of a collectors' group called the Singapore Watch Club (SWC). Two years ago, we were at a Ulysse Nardin (UN) lunch event hosted by then-CEO Patrik Hoffmann. We knew that UN had acquired an enamel dial-making facility and were just curious about how that worked. And we just threw it out there, asking if it was possible for UN to make some enamel dials for SWC's second anniversary, and the whole project just kickstarted from there. It was an amazing experience and I am happy to say that I helped chip in with some ideas as well.” 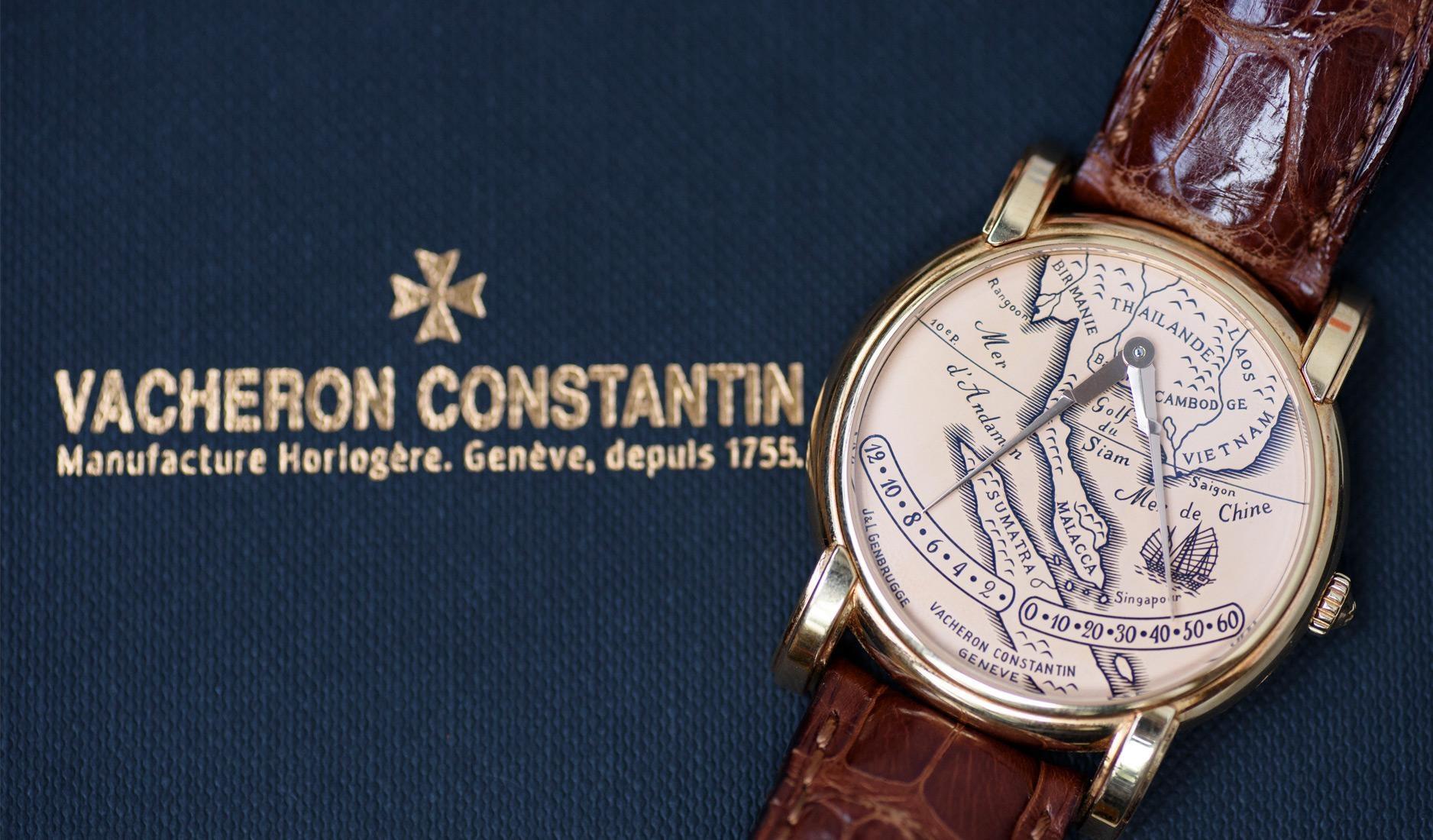 “This was bought at a Sotheby's auction in October 2018. This is significant because it was my first auction piece and first historic watch. It represents another dimension of watch appreciation for me. Right now, I’m looking back more, checking out earlier watches from different periods by important brands. They have had some tough times, and I’m wondering how these brands went through them and what watches they made to overcome those challenges.”