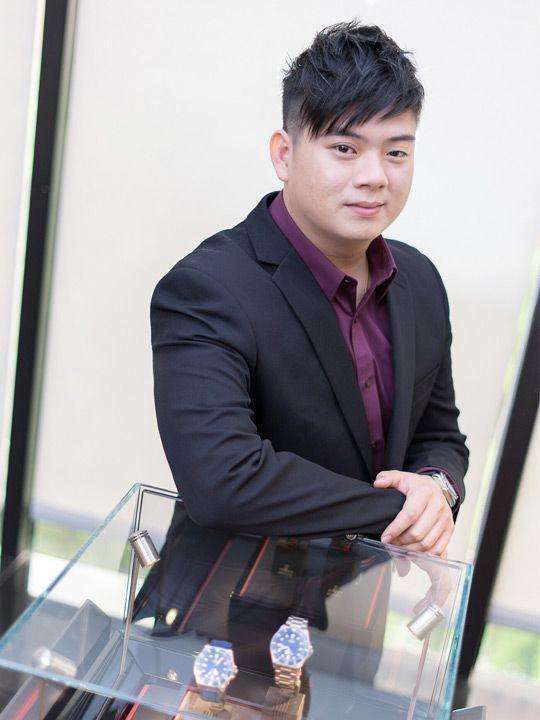 You probably know him better as JustinHorology, a “crazy watch dude” (in his own words) with over 6,000 followers on Instagram. While the 25-year-old works at a watch retailer by day, he also blogs in his free time and, more importantly, is an avid watch lover.

“My interest in watches arose when my parents gave me my first digital watch, a Casio, on my 10th birthday,” he reveals. After that, he would look forward to subsequent birthdays where he could get different coloured Casios to match his various outfits.

While that beloved first Casio has sadly disintegrated, Justin’s love for watches has not. His first mechanical timepiece was a Seiko 5 (which has since been lost), which he bought with his pay from part-time jobs in his polytechnic days. “I did a little research back then and got interested in mechanical movements, and the sweeping hands made the $200 watch so luxurious,” he tells us about the Seiko. Today, his collection has expanded to include more upmarket Swiss brands.

I’ve had my eye on this Rolex Submariner Ref. 116613LB since I was in the army. It checks all my boxes: ceramic bezel, 300m water resistance, gold. Eventually, I bought it in the first quarter of 2016 to celebrate getting a new job. To get this watch, I had to sell my Rolex Hulk—an earlier purchase at a more affordable price back then. 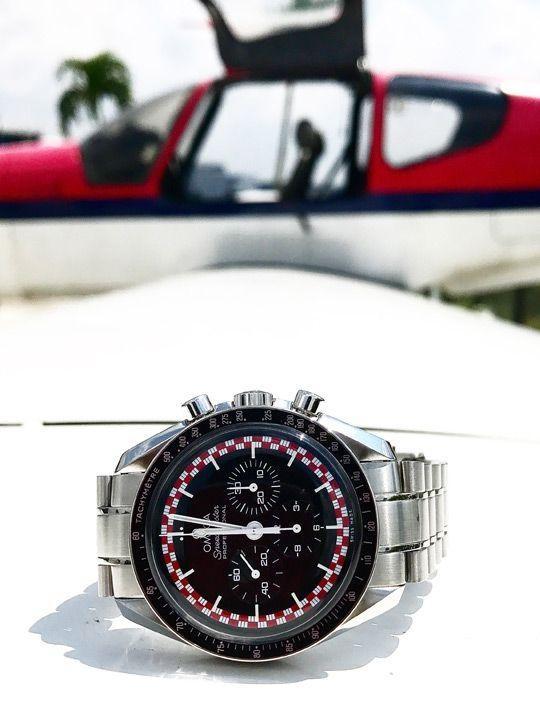 I bought this for my 24th birthday but eventually traded it for a Tudor Black Bay Red ETA (with a top-up from the other seller, of course). Initially, I was hesitant to trade it in because of its significance, but the Tintin was ultimately just a show watch for me. I didn’t want to get any scratches on it or damage the plexiglass, so I ended up not wearing it very much.

Since 2014, I’ve had an interest in Tudor watches because of their strong history (over 90 years). Plus, they make modern watches imbued with a lot of heritage. In fact, last year I started collecting and trading up for other Tudors!
The Black Bay Noir would be my favourite—gilt dial (gold, of course) and perfect symmetry with no date window. As a bonus, this timepiece was marketed for three months, in production for six months, and then discontinued. This would certainly be one of the pieces that would go up in value (not that I’m selling it)!

I had intended to collect the full range of ‘rose logo’ Black Bays, so I got both the Black Bay Red and Black Bay Noir. But when I didn’t manage to get hold of the Black Bay Blue, I decided to switch up my collection a little and place my name on the waiting list for the Harrods Black Bay Green and Bucherer Black Bay Bronze.