"There really is so much that goes into making a watch." 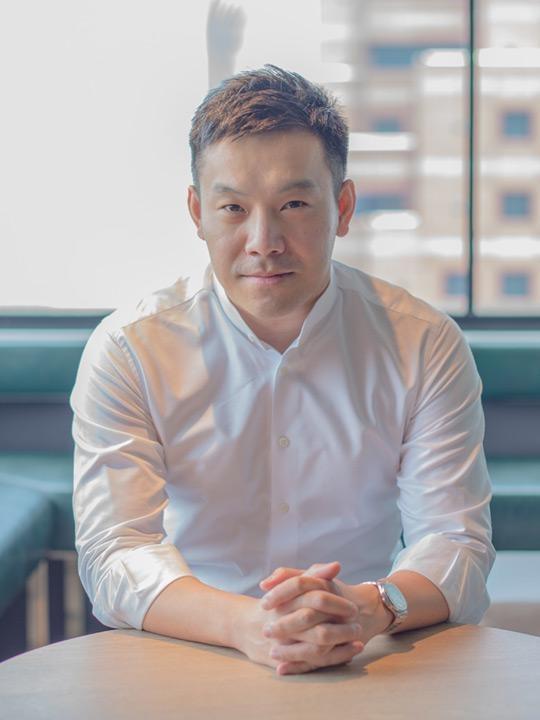 Maybe it has got something to do with the numbers-driven finance industry that he works in, but finance professional Chris Ong’s navigation of the world of watch collecting has been methodical. After a brief dalliance with plus-sized watches at the start of his watch buying journey, Ong remembers giving more serious consideration to his purchases after buying his first big-ticket timepiece, the Rolex Daytona Ref. 116520, to commemorate a 2013 promotion.

“I started to appreciate the finer points of a mechanical watch beyond aesthetics,” he adds. “There really is so much that goes into making a watch, from the R&D and manufacturing process, to the craftsmanship and finishing.”

Since the Daytona, Ong has gone on to secure some pretty outstanding pieces – all from solid brands with strong lineage and production prowess. The 36-year-old is clearly drawn to dressy luxury sports watches, with a preference for slim cases and bracelet pairings, though he admits that scratches are a constant hazard. "I'm really careful about protecting them from scratches or knocks,” he says. “I'm a bit paranoid when I'm wearing them and walking on the street, or even when typing on keyboards!"

I’ve worked in the finance industry for the past 11 years, and it was only three years ago that I got offered a role that I’ve been angling for a long time. I decided to commemorate the occasion with a watch. Being new to watch collecting then, Rolex was the first brand that came to mind. I’ve always liked chronographs and the Daytona was a clear choice. This is the watch that started me on a journey of experimentation and discovery.

This was one of the watches that I was fortunate enough to be able to afford when I desired it. Iconic case shape aside, what really struck me when I looked at the watch up close is the amount of work that went into the finishing on the case and bracelet, alternating between satin and polished finishing. And there are so many angles to the watch! This is the watch that gets most wrist-time for now.

Like the Royal Oak, the Nautilus piqued my interest a lot, given both watches' place in the history of modern watchmaking. This model has all the features that I love: tasteful asymmetry on the dial; a power reserve display, which is important to me; a moonphase indicator, which I am a sucker for; and the icing on the cake - a micro-rotor movement that is one of Patek's most important calibres.

A. Lange & Söhne Lange One

This is my most recent purchase. I’ve liked the Lange One for a long time, but didn't have the means to buy it before. I remember being entranced by the dial when I was window shopping. I'm amazed by the asymmetrical design of the sub-dials, while at the same time, everything looks proportionate and in the right place. You can easily tell that there was so much thought in the design.