“Working with watches has taught me to be more critical.” 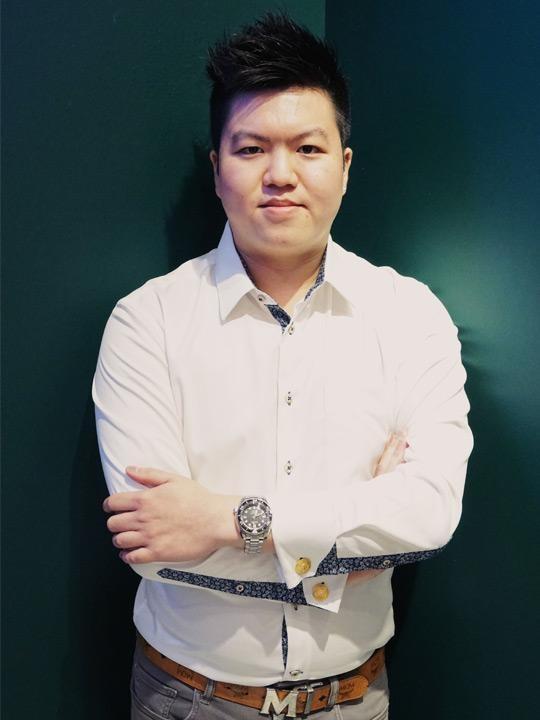 Ben Ng doesn’t just mix business with pleasure, he practically power-blends the two. By day, the 29-year-old earns his keep as marketing manager of Watch Wonderland, a multi-label watch boutique specialising in micro-brands. More accurately, though, he is a full-time horological buff.

Currently helping out as administrator of the Seiko Club Singapore Facebook group, Ng recalls that he started taking an interest in watches back when he was in Secondary School, piqued by the design of Bell & Ross watches. Luckily for him, Ng has an uncle who is a watch enthusiast who granted him precious wrist time with his watch collection. It was a formidable stash that included brands like Hublot, Audemars Piguet, Rolex, Panerai and Cartier. “My uncle wanted to keep them in ticking condition. And with each watch I wore, I would read extensively about the model,” says Ng.

Ng bought his first ‘serious’ watch about four years ago, a Seiko 5. He now owns seven Seikos, from vintage to dress models to dive watches. After being a certified watch buff for the past five years, Ng believes that his taste and level of watch appreciation have evolved. “I think I have a more open mindset when evaluating watches,” he says. “There is still joy in collecting watches, of course, but my experience in working with watches have taught me to be more critical.”

The Marinemaster sums up my journey in my quest for the ultimate Seiko dive watch. I've been through about 30 different Seiko divers over two years and ended up with this piece. After speaking to numerous collectors, I finally understood why it pretty much obliterates every other diver - a Grand Seiko base calibre, monoblock case and Zaratsu finishing, to name a few. It was a hard few months in 2016 of hunting for the 'original' issue.

My first foray into dress watches only began early this year. I have always thought myself to be a sports watch person, but the Starlight changed my mindset. I used to dislike the Cocktail series till I saw them in the flesh, especially the Starlight with its textured twilight dial, dual-faceted hands with alternate finishing, and the way the indices sparkle under the lights. It reminded me never to make quick judgements based on photos alone. This is fitted with a custom-made alligator strap and it is now my go-to for special occasions like weddings and birthdays.

This watch is christened 'Apocalypse' as it was worn by Martin Sheen in Apocalypse Now. It's funny how I got this watch. A friend told me he'd set up a watch store selling modern Seiko watches. I showed him a photo of the 6105 as a joke and asked if he could get hold of one. A few hours later, he got back to me with one in all-original condition, owned by his uncle who purchased it during his NS days! Zelos is the first Singaporean watch brand I fell in love with. I have always been enthralled by exotic materials like meteorite and aventurine stone in watches, but they are usually found in high-end timepieces. After following Zelos for a while, I picked the Mako Meteorite. It perfectly encapsulates the brand's philosophy – robust build quality with the sexiness of unorthodox elements. It also manages to cram things like 500m of water resistance, a Swiss automatic movement and dome crystal into a 'tiny' 40mm case. 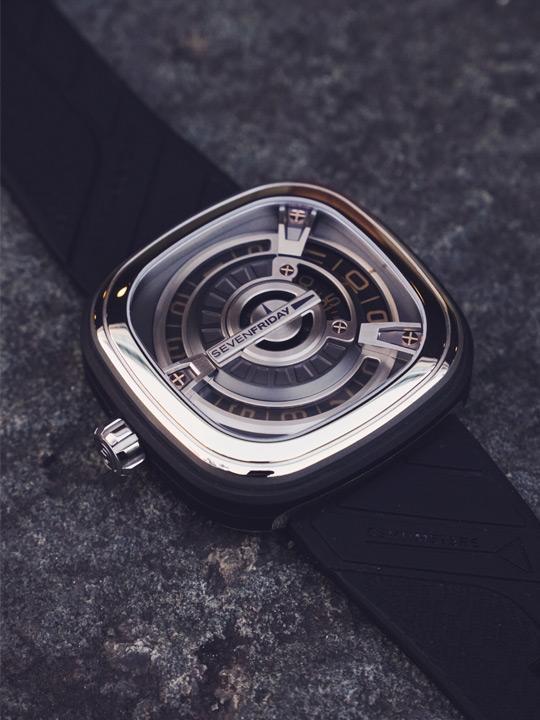 Many people hate on Sevenfriday because it is deemed to be overpriced when one looks at the paper specifications. The first substantial watch purchase I ever made in 2015 was a Sevenfriday P1/1, which I have since sold due to the above reason. I came back to the M1/3 after two years, when I started to appreciate the thoughtfulness of design in watchmaking. Being an artist myself, I strongly believe in paying for good design. Many watch buyers do not give brands and designers credit for taking a simple movement and turning it completely around - that is an art in itself.

*All images subject's own

This story first appeared in the Fall 2018 edition of CROWN.  SUBSCRIBE HERE.