"Watches are one of the last bastions and refuges of self-expression." 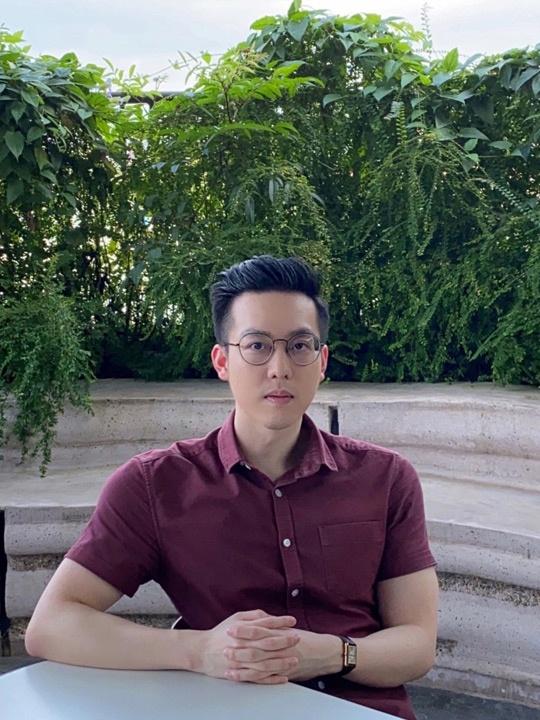 Given that elevated levels of watch appreciation are inadvertently tied to deeper understanding of what has come before, it is no surprise that, as a history buff, Alvin Chong expresses an erudite view of the hobby.

“Horology and history share a mutual relationship with one being able to inform you of the other,” he says. “For example, watches can be situated in different historical contexts, such as the rise of military wristwatches during World War 1. It is this intertwining relationship that I find endearing.”

In fact, Chong is shaping up to be quite an authority on both subjects. A contributor to Singapore-based retailer The Hour Glass’ website, he is currently working on an academic project that traces the history of the Singapore watch industry, and he hopes to publish a book someday that details the country’s impact on the global watch business.

As it is with many watch enthusiasts, Chong’s interest in watches began with a humble timepiece – the Casio G-Shock GA-110C-1A, to be exact. “I was 12 and it was a birthday gift. I vividly recall being impressed that its battery life could last up to two years, especially when my battery-operated toys could only last for only a few weeks or months,” he recalls.

After the G-Shock, Chong’s understanding of horology steadily increased when he went on the hunt for his first “proper” watch. He ended up buying the Orient Mako, a dive watch, and that purchase paved the way for a hobby that he would grow increasingly passionate about.

“In an era of increasingly disposable technology and uniformity in tastes, I feel that watches are one of the last bastions and refuges of self-expression,” he says. “I love watches that are well designed - not just how the watch looks, but more about how well the different elements contribute to its spirit and design philosophy.” 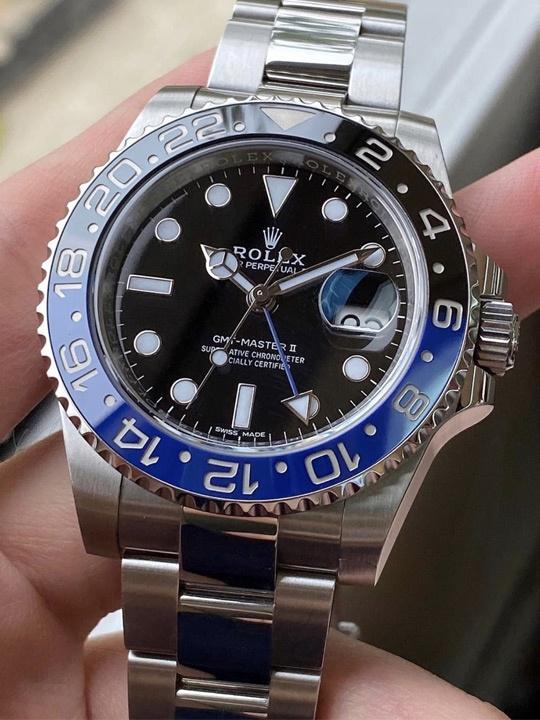 Rolex was the brand that got me into horology. As such, getting my first Rolex - the 116710BLNR ‘Batman’ - was a momentous occasion. Although I rarely wear it these days, I always do so during major presentations as it has become a sort of a good luck charm. This watch is also special, as it features the first bi-coloured Rolex Cerachrom bezel with its striking blue-and-black combination. 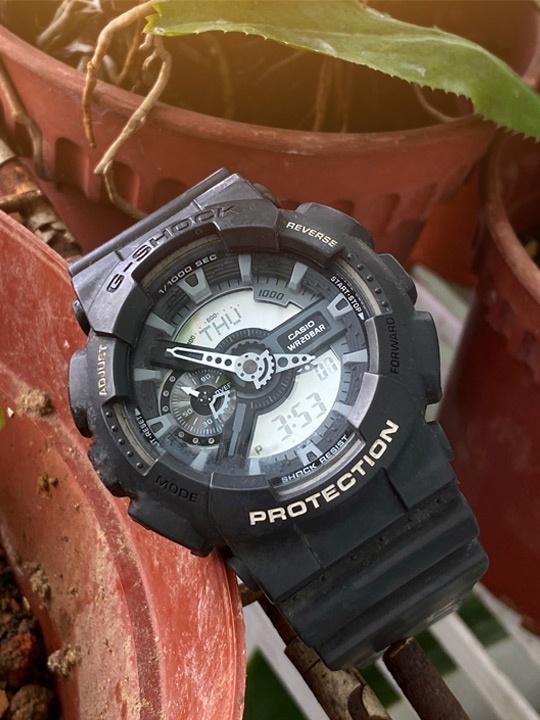 As my first ever watch, this G-Shock is no doubt inherently significant. I will unfailingly wear it whenever I partake in activities of a rugged nature. It has certainly lived up to its reputation of being an indestructible watch, as it is still ticking strong and looks great despite being over a decade old. I am highly confident that it can take on anything the world has to offer! 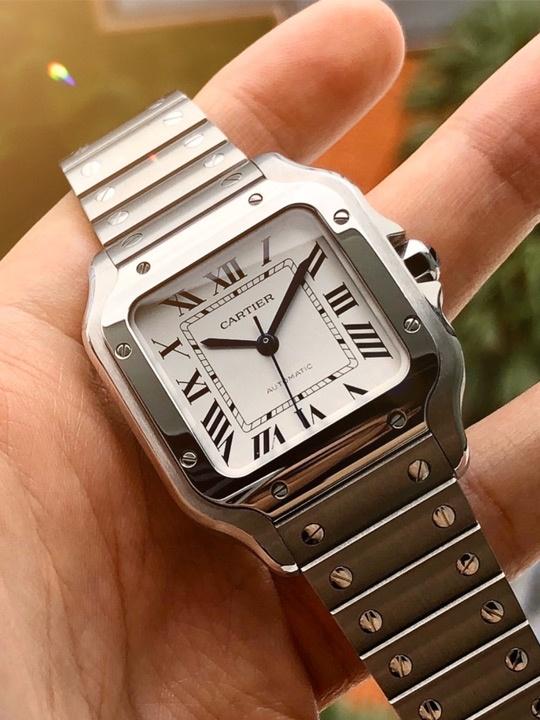 In 2019, I got obsessed with Cartier in a period that I now refer to as my ‘Cartierisation’. I fell into this rabbit hole starting with the 2018 Santos de Cartier. It is undoubtedly a classic with its timeless and iconic aesthetic. It is also historically significant, being able to lay strong claims for being the first purpose-oriented wristwatch and first men’s wristwatch when Louis Cartier commissioned it for aviation pioneer Santos Alberto Dumont in 1904. 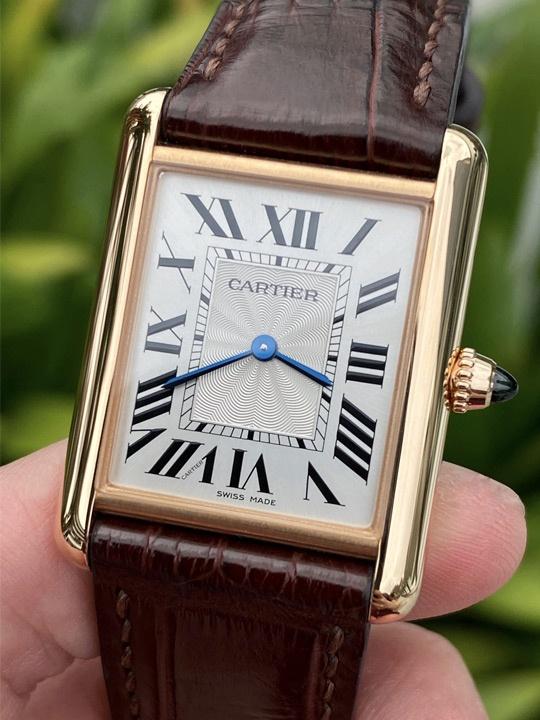 The Cartier Tank was designed in 1917, being inspired by the aerial view of a Renault tank. It was a disruptive design then, as its rectangular case was contrarian to the predominantly round cased timepieces of that time. The watch expresses pure architectural sensibilities, with very symmetrical case lines and dial. As Andy Warhol famously said: “I don't wear a Tank to tell the time. In fact, I never wind it. I wear a Tank because it's the watch to wear.”