Thoughts from a newly minted enthusiast. 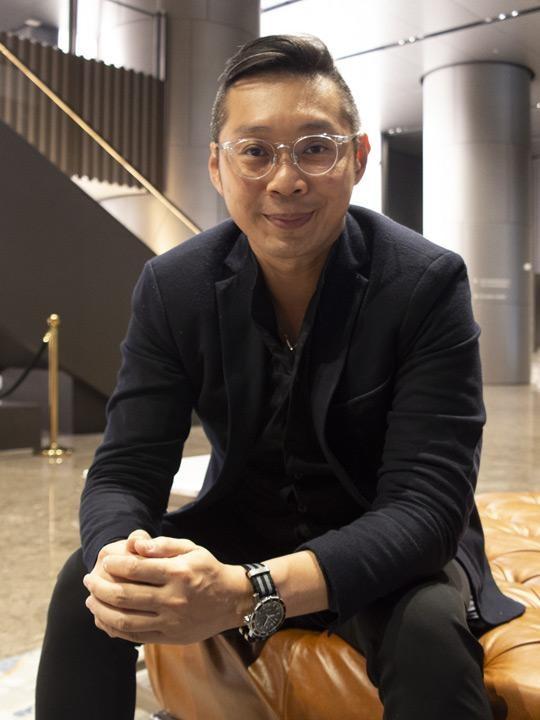 By all accounts, Adrian Chia, is at the start of his watch collecting journey. That said, although the 43-year-old finance professional started getting serious about the hobby only in 2017, Chia pretty much dived headlong into the hobby with unbridled zeal.

Before he started buying “proper watches”, Chia says he would make do with timepieces from fashion-inspired brands like Diesel and Fossil. However, the memory of his late father buying a Rolex Oyster Datejust to mark a career milestone of setting up his own accountancy practice started to have an impact him when Chia himself entered his 40s.

“My father passed away when he was 44, almost the same age as I am today. Maybe it was a mid-life crisis of sorts, but I too wanted to take stock of my life and mark my milestones with my own watches,” says Chia.

Like many budding watch enthusiasts, Chia’s gateway brand was Rolex. Besides his father’s Oyster two-tone Datejust, which he inherited, Chia’s first mechanical watch was a vintage Rolex 6694. In slightly over a year, he had amassed 18 watches, at last count, with models from Seiko and Sinn making up the bulk of his collection.

“It’s true, I’ve been in an ‘acquisition mode’,” he laughs, and adds that his modus operandi has been to focus on variety and pick up “representative pieces” from the two brands that have caught his fancy.

An active participant of Instagram watch ‘shoot-outs’, Chia is a member of ReWatch Team, an online community that organises themed watch photography challenges on the social media platform (you can follow Chia @adrian_in_hdr and the ReWatch Team @ReWatchTeam). Here, Chia decides to go heavy with Sinn, as he shares his burgeoning watch appreciation journey.

All images courtesy of the interviewee. 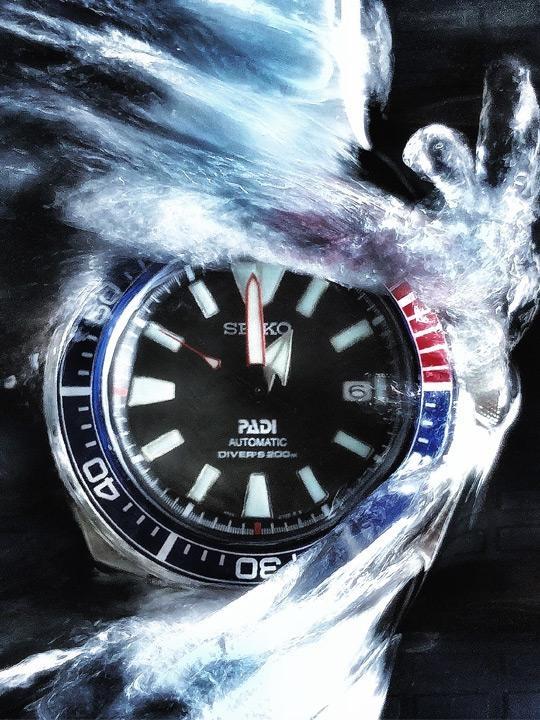 I bought this by chance. I actually bought a vintage Seiko ‘Bullhead’ 6139 – at a good price too – but found out later that the watch was heavily modified. I went back to the dealer and he offered me this watch. I was immediately taken in by its looks. There is a wave decoration on the dial that I particularly like. This ended up being a watch that gets a lot of wrist time. 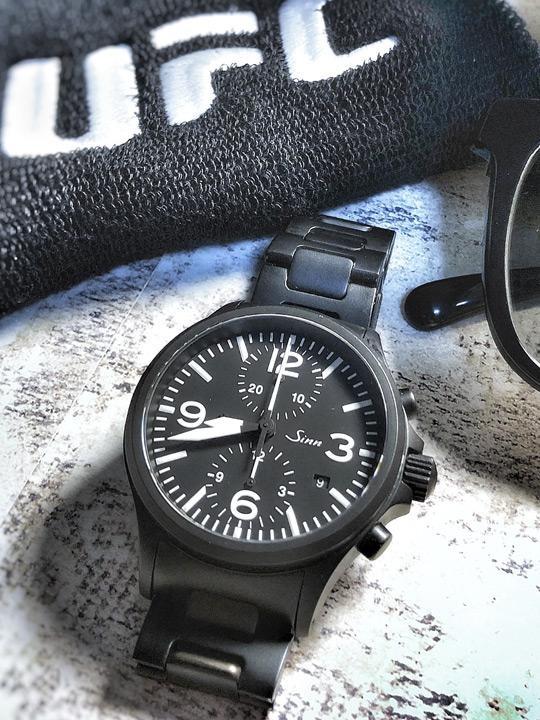 I was actively looking for my first chronograph and, like many new watch buffs, I was thinking of the Omega Speedmaster. I came across the Sinn 756 and, to be honest, I didn’t know much about the brand. I did some research and learnt that Sinn was making watches that, in my opinion, offer a lot of value for money. Sinn is a German watch brand that makes highly functional watches with great design and quality materials. I find the Sinn 756 is rather unique with its two-counter configuration, pilot’s watch-style design, anti-magnetic casing and fully ‘tegimented bracelet’ (Sinn’s technology for hardening the steel to make it less prone to scratches). 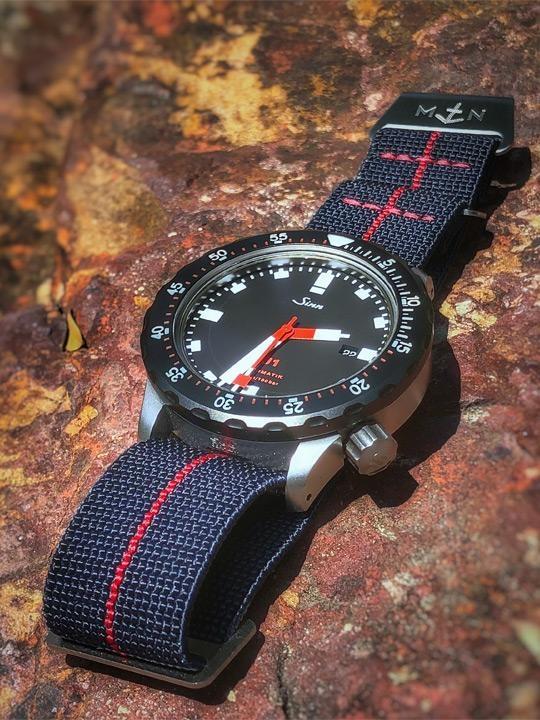 This was by second Sinn purchase. I wanted to go for something really iconic from the brand this time, and the U1 was it. It made me feel like I’m ‘officially’ a Sinn owner (laughs). This is an automatic dive watch that is water resistant to 1,000m, and is made of German submarine steel. The bezel is also tegimented so that it will not get scratches so easily. There are actually three very tiny screws (at 10min, 30min and 50min positions) that hold the bezel securely in place, one of the numerous tiny little design details that Sinn puts into its watches.

I got the Sinn 103 because I wasn’t quite satisfied with the Sinn 756 two-counter chronograph – I wanted a three-counter chronograph that looked a bit more conventional. This is flieger-style chronograph, modelled after WWII pilot’s watches. This particular version is a limited edition. There are only 50 pieces worldwide. It comes with orange indices and even has orange lume, which happens to be my favourite colour.

This is my latest acquisition. After the chronographs, I wanted a watch that featured cleaner and simpler dial. Sinn launched a few models in October 2018 and this was one that caught my eye with its anthracite dial. I think this will be my everyday go-to watch for now, as it is extremely versatile. It is not too loud and goes well with both formal and casual attire.