“Not many designers have this privilege.” 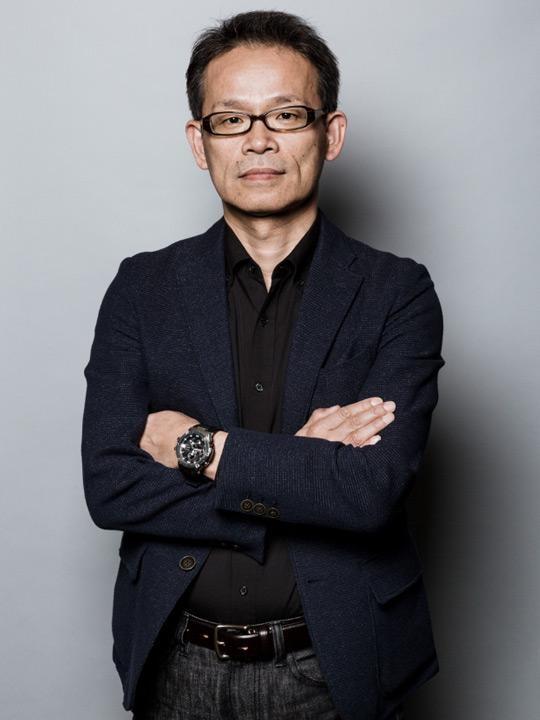 Ryusuke Moriai didn’t know it at first, but he has done far more to contribute to Singapore’s military forces than he could have ever imagined. The first watch that Moriai designed for Casio was the F-91W, a fuss-free, multifunction digital watch that costs less than S$20. The watch was so widely used by Singapore men undergoing National Service (including yours truly), it really should have been a standard issue item for the soldiers alongside the uniforms, boots and backpacks.

What is even more astounding, though, is that the F-91W (below), which was introduced in the early 1990s, is still being sold today.

Today, Moriai is the chief designer for Casio G-Shock. Having joined Casio in 1985, he started working on the collection in the 1990s and is responsible for some of the line’s most iconic pieces like the DW-6400 and GA-100/110.

While the legendary Kikuo Ibe is credited with creating the G-Shock, it can be argued that it is Moriai who helped establish the watch as a modern icon, driving its crossover success from utilitarian tool watch to a cultural phenomenon.

That the Casio G-Shock celebrates its 35th anniversary this year, bigger and more popular than ever, is no small feat. And guarding the collection's design spirit is a responsibility that Moriai handles with both pride and a sense of privilege. In this interview, he reflects on the Casio G-Shock’s incredible journey, and shares some crazy stories on the watches he helped create.

Let's have a bit of history. Do you recall your first day at Casio?
I didn't do anything with watches on the first day of work. Instead, I was shuttled to a 10-day bootcamp with the Japanese Self-Defense Forces! Back then, it was part of the company's training policy for new employees. It was a shock for me, after a relatively comfortable time in university. Funnily, I did well enough that the officer asked if I would like to join the force! What's even more amusing was that my batch was the last to receive the induction training.

What happened after?
We had more training. This time, it was a two-month programme where the engineers and designers got together to learn about the company's technologies and processes. That was really good training, especially when both parties have to work closely to develop new products. It helps improve the communication process between all parties, not just within our own departments.

Give us an insight into Casio G-Shock's design department.
The design department is located at the Tokyo suburbs, away from the headquarters. I can't share how many people work there but we work on a lot of different projects at the same time, from basic ones like implementing new colours to more intensive ones like conceptualising new lines. Right now, I am involved in about 10 projects concurrently.

What's the story behind the first watch you designed for Casio, the F-91W?
By the time I designed the watch, I had spent four years with the company. Back in the late 1980s, market segmentation for digital watches was very distinct with regards to features and price points. The F-91W had to fulfil certain criteria with a set strategy and I was determined to make it work.

Design-wise, it started with me trying to adapt to the circular shape of the battery, which is flat and wide, and the quartz module, which is octagonal and slightly smaller than the battery. Those were the limitations I had to work around, but I still wanted a watch that is small, flat, simple but well-designed.

To me, the most beautiful part of the watch is its angular bezel . We went through about four prototypes before arriving at the final version. I've design many watches since but the F-91W has proven to be really enduring.

You say the the DW-6400 (below) is your most memorable G-Shock. Why?
Today, the G-Shock is 35 years old and it is a recognisable icon. As such, it is not easy to veer too far from the design blueprint. But back in 1994, the collection wasn't as popular as it is today, and we had more freedom to experiment. 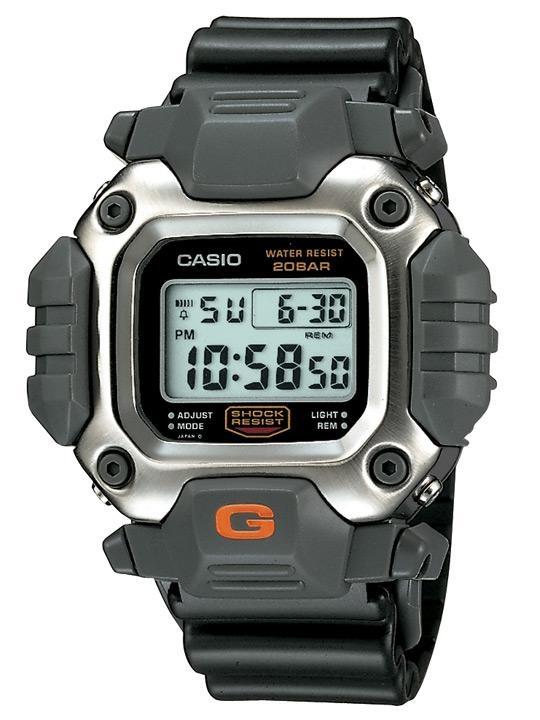 The DW-6400 was the second G-Shock I designed, and it took me a year. Aesthetically, I was inspired by the Kappa, a mythical Japanese river monster; the sci-fi monster from the movie Predator; and robots from the famous Japanese anime series Gundam. We didn't publicise these inspirations, but G-Shock fans recognised the influences, especially with Gundam, so I'm quite pleased with that.

Was it easy to convince the different departments to have it made?
It wasn't easy. In fact, if I were to propose this design today, with the G-Shock being so well-known, it would've been even harder to get it made. People might think that it is too far-removed from the iconic G-Shock look.

Is it a good thing for the G-Shock's identity to be so entrenched?
Yes. People see restrictions but as a designer, I am motivated to make even more beautiful G-Shocks within a proper framework.

The G-Shock has evolved into a cultural phenomenon. Does that affect your design process?
It has made things more challenging, but I appreciate that it has evolved. If we design a watch strictly along the lines of functionality, it limits our imagination. In the end, the watch will end up looking like a smartphone. Again, this is a source of motivation because I am challenged to seek inspiration from different places and put emotional value into the design. The G-Shock has a very special place in the world of timepieces and design, and not many designers have the privilege to work on something like this.

With smart watches being so prevalent today, is there pressure for a G-Shock designer to work more functionality into the collection?
There is pressure to do that, but I don't want to turn a G-Shock into a smartwatch that looks like a G-Shock. The G-Shock identity should always be clear - and that is ultimate toughness. If I were to incorporate smartwatch-type features into the watch, it would compromise its identity. That said, our R&D team is always researching new technologies and features to elevate the collection.

Last but not least, what in your opinion are the qualities of a good watch designer?
I'm talking specifically about a G-Shock designer here: he needs to always be curious, determined to always come up with something new, and never be complacent.