Negotiating a vintage watch deal with Bob Maron is like arm-wrestling with a Tasmanian devil. It's probably not going to end well for you. A visitor to Maron's office in Thousand Oaks—a sprawling and heavily guarded compound in northern California—is finding out the hard way that Maron can't be easily pushed around. 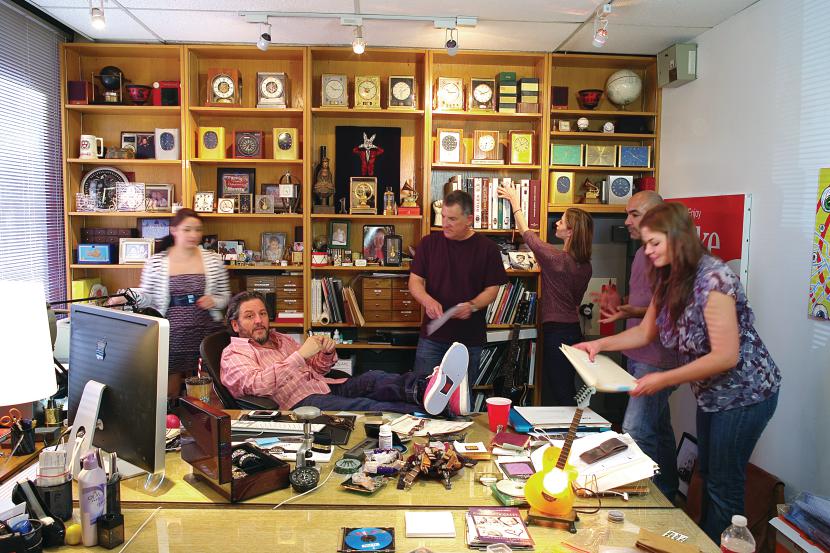 He sits around Maron's desk, which is a rarity. Maron prefers to do business in a more informal setting, on the beige and yellow low-slung B&B Italia Charles sofa in his private office. The buyer, who prefers not to be named, is waving around a Patek 5016 tourbillon perpetual minute repeater with a particularly rare and exotic dial. Maron sold him this very watch six years ago for close to $300,000. Now, Maron wants to buy it back for US$450,000.

But it's not going to be that easy. It's never that easy. Maron isn't offering a check for $450,000. He's offering a trade. The customer threatens to put the watch on auction, but Maron doesn't blink. He seems calm and relaxed, despite having consumed seven full cups of green tea already (and it's barely 1pm). If he's nervous about blowing this deal, he doesn't show it. He knows that one way or the other, he will get his watch. "All roads lead to this office," Maron says with a smile.

Ask Bob Maron what he does for a living, and he won't settle for a pedestrian job description like ‘watch dealer’. "I'm known for finding and selling the rarest, most important, most expensive, most complicated watches in the world," he proclaims.

Maron specialises in brands like Rolex and Patek Philippe, valued in a price range that's typically more than most people would spend on a house. He has become a self-made superstar in an industry where there are very few household names, defying all odds by specialising in antiquated devices that the Times of London once dismissed as “going the same way as the sundial.”

Take this Rolex Day-Date in 18k rose gold. Maron calls this "the 'It' watch for trendy Hollywood types". Actress Jennifer Aniston, bought one from him seven years ago. Now Jessica Simpson and Ellen Degeneres proudly flaunt their own. 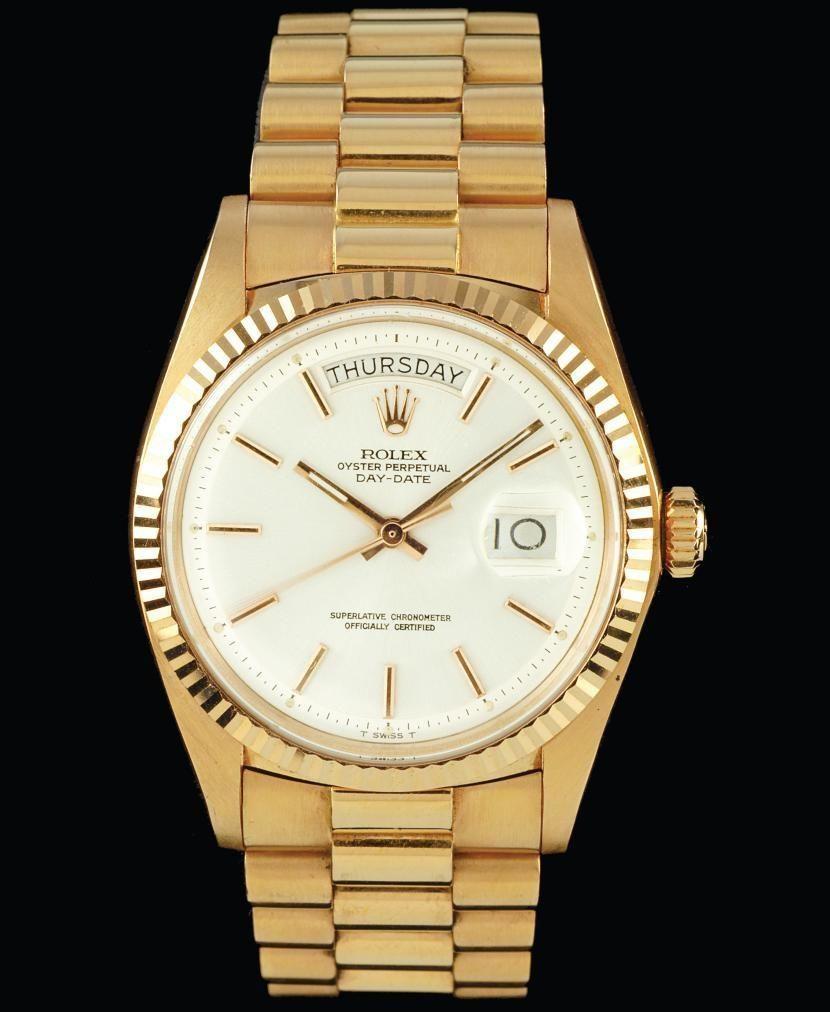 Part of the reason for his success, aside from his encyclopedic knowledge of vintage watches, is his personality. Maron is funny and charming; a consummate salesman. He'll ask you for the time, and then smile in a way that makes you feel foolish for checking your cellphone. He has an uncanny way of putting anybody at ease, whether he's trying to sell you a watch or buy one from you at a price that you may be kicking yourself for tomorrow. He is not the master because he's lucky. Bob Maron is to collectible watches what Garry Kasparov is to chess.

Over the years, his client base has grown from private collectors to a wide array of celebrities and business people, a veritable "who's who" of the world's rich and influential. He has sold watches to Forbes Fortune 500 corporate executives, professional athletes, and some of the most recognizable actors and musicians in the world, like John Mayer, Orlando Bloom, Jennifer Aniston and Charlie Sheen.

Maron, a native of Chicago, Illinois, never intended on a career selling vintage watches. He studied law at Harvard and UCLA, and only dealt in watches as a hobby to help pay for his tuition. But that all changed in 1999, when he attended a Christie's auction in New York and made an impulsive bid on an IWC Il Destriero Scafusia.

"The price was up to $100,000," he remembers. "And somehow I raised my paddle. I bought the watch for $107,000. And I had no money." But he did have a line of credit with Christie's, and he managed to sell the watch for a profit to Silicon Valley real estate developer Robert Eves. With that sale, he was hooked.

For Maron, it's always been about the thrill of the chase. "Selling watches is secondary for me," he says, "the best part of this job is finding watches." In a highly competitive market, it's not enough just to locate the best and most valuable watches. You also have to beat every other dealer to the punch. One of his best finds is this Patek Philippe multi-complication."The efflorescence of horological achievement," he calls this watch, which features a perpetual calendar and minute repeater with two ‘cathedral’ gongs. Only five gold 5074Js with black dials are known to exist, one of which Maron sold to NBA player Juwan Howard. 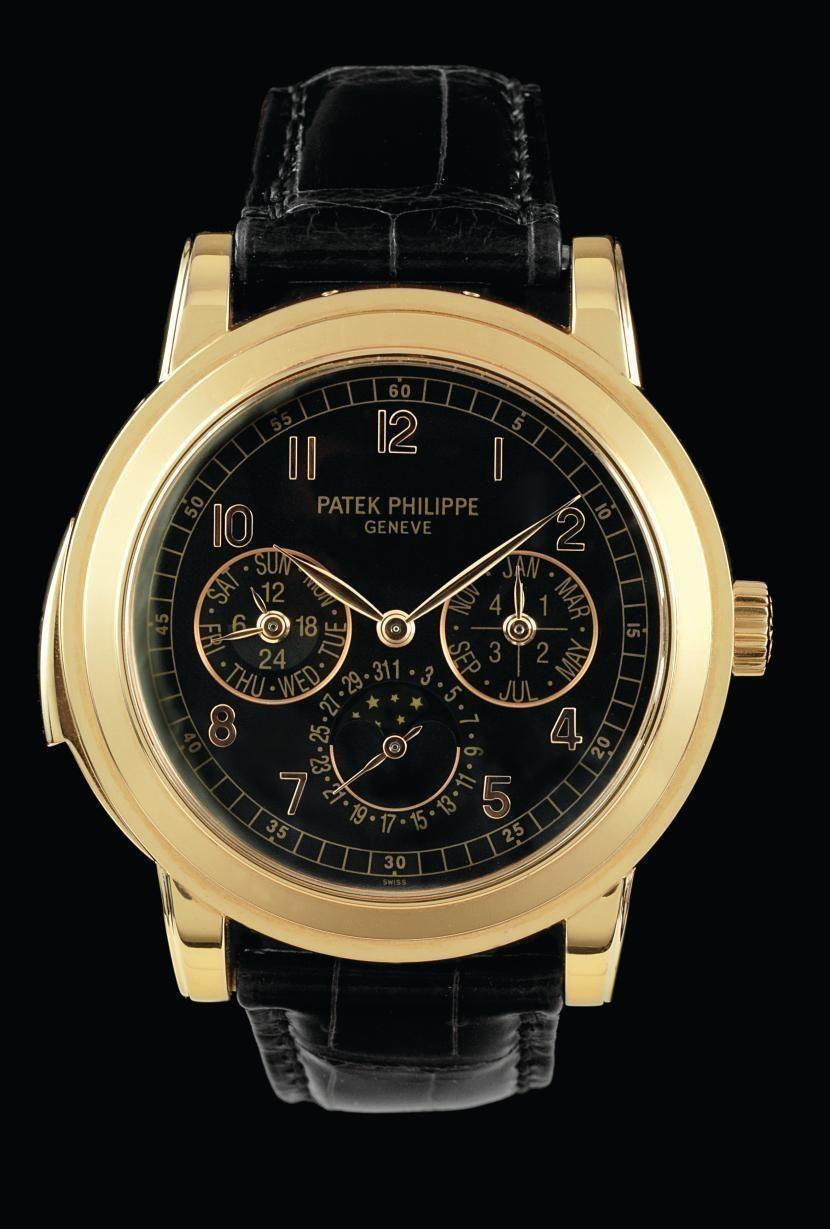 There's very little that Maron isn't willing to do to get a rare watch before his competitors. He's flown to Las Vegas on his wedding anniversary, with his wife in tow, to wine and dine an Italian racecar driver with a Patek 130 that he wasn't sure he wanted to sell. ("I ended up getting the watch," Maron says.) He's driven out to a "hippie commune" in Joshua Tree National Park to inspect a rare Patek watch before a Christie's inspector could show up. ("I was part of a drum circle," he says. "I left with the watch.") He's hired a helicopter pilot to take him on a high-speed commute from Thousand Oaks to Palm Springs to buy a vintage Patek World Time from an indecisive seller. "The guy told me, 'I want a cashier's check for $50,000 by 5pm or I'm considering other offers, and I'm not flexible on this,'" Maron remembers. "It was 3:30 in the afternoon and he was 140 miles away." He made it to the seller with literally two minutes to spare.

Most watch dealers prefer to do business without as much nail-biting tension or beat-the-clock races. But most watch dealers aren't Bob Maron. You just have to look into his eyes to realise that Maron isn't another passive watch scholar who sits in dark offices and obsesses over rare dials. "I thrive on excitement," Maron says. Before he can even finish that sentence, he's back on the phone, loudly negotiating another deal with a vintage watch collector, ready at a moment's notice to jump into a helicopter and get that perfect watch before anybody else. 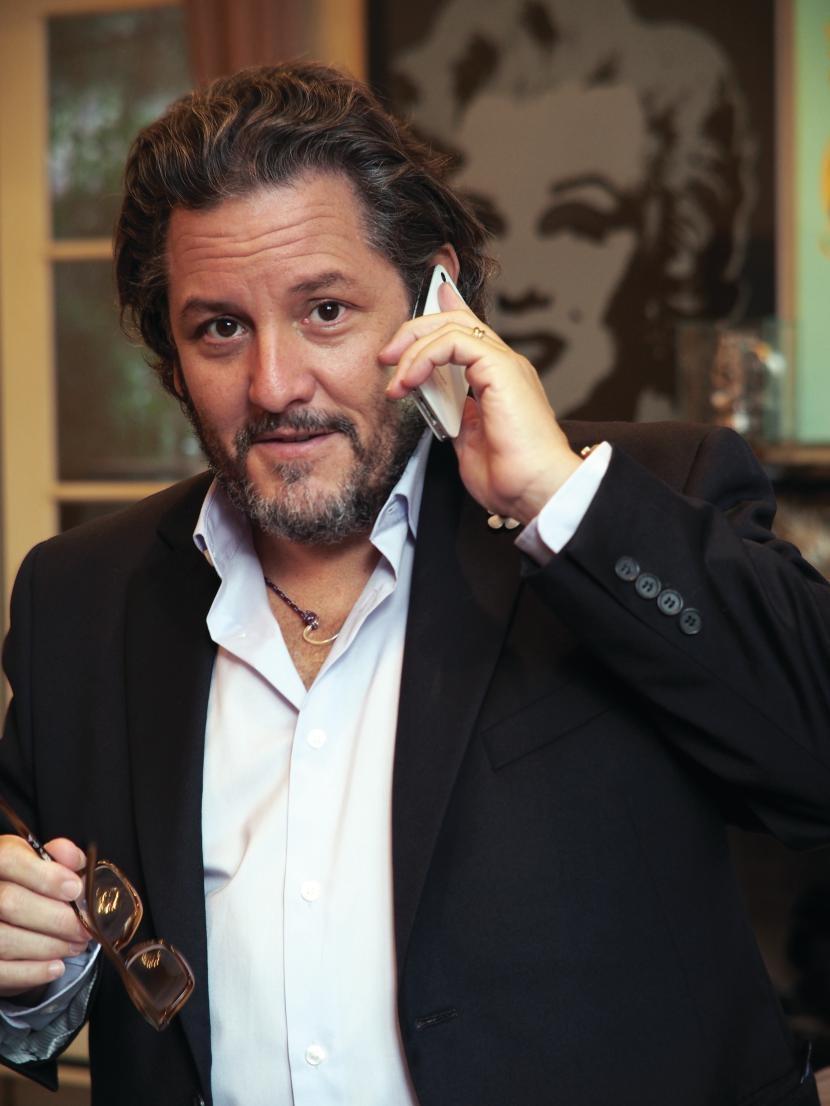