Have you ever criticised watch companies for making different versions of the same watches? In the second of our four-part series of interviews with industry insiders, we speak to Corum’s global sales and marketing director, Soon Boon Chong, and A. Lange & Söhne’s product development director, Anthony de Haas, to get their respective takes on line extensions. 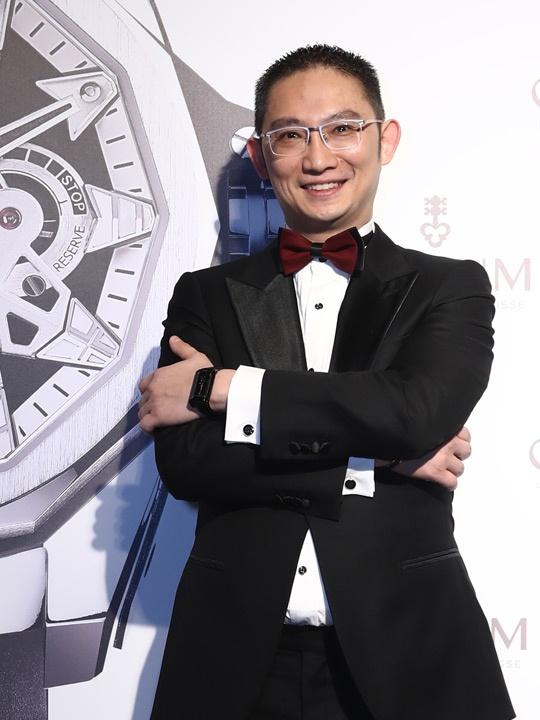 How important are line extensions are to a brand’s sales turnover?
Very important and necessary. For example, the Miss Golden Bridge line-up has always come in polished gold cases, or set with round diamonds since its creation in 2008. In 2018, as an extension, we offered a snow-setting option, which dramatically increased the turnover. Today, we have six Miss Golden Bridge references, instead of four previously. 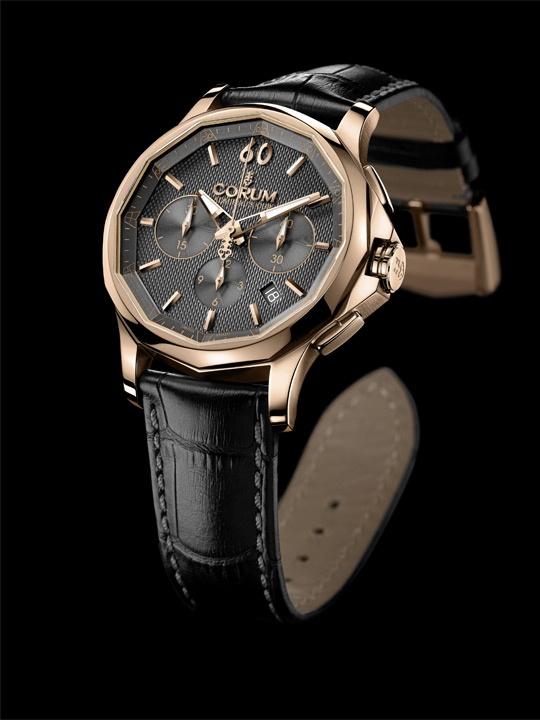 Is there a specific process to determine new features to add?
Corum produces approximately 6,000 watches per year, and we are not able to support anything more than 120 references. As such, for each new SKU (reference) to be launched, at least two have to be ‘retired’. But it is not just about adding or removing models. Each new reference must offer something different and be an upgrade. Also, an upgrade does not necessarily mean an increase in the price of the watch, but more of increase in its value. 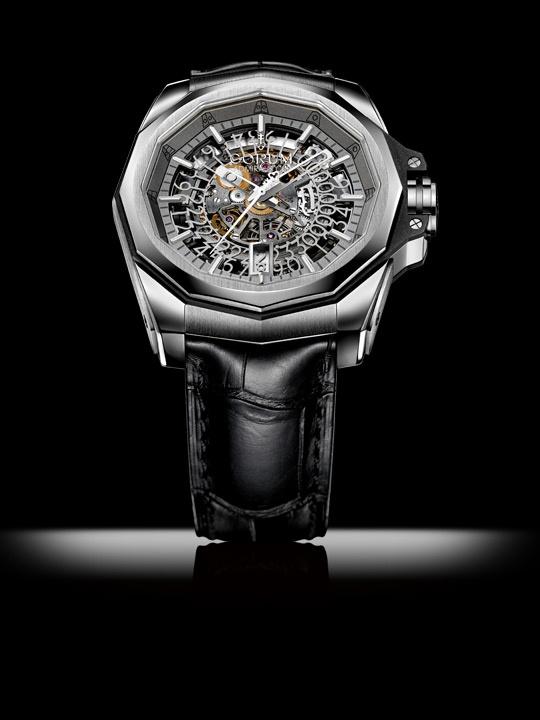 When a brand releases a new reference with cosmetic changes, some collectors are quick to deride that it is doing nothing new. Is it fair?
Definitely. In the last 15 to 20 years, many brands, including Corum, have been making cosmetic changes to some models just because it was considered an ‘easy’ selling period. Some brands have even launched ‘novelties’ that are basically a change of dial or strap colour. In fact, some brands have even sold watches that never went through their workshops, but made by outsourcing everything completely. 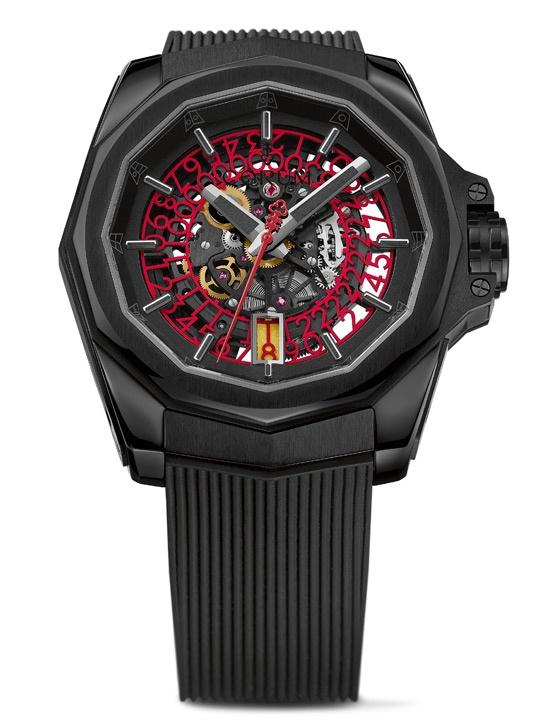 At the same time, we have seen many examples of watches that don’t change a great deal with each new reference, and yet are hugely popular. What in your opinion is the key to the success of these watches?
Consistency and quality. One brand that comes to mind is Rolex. It basically has a set of collections that have been around for at least the last 40 to 50 years. And every year, it manages to find a way to make the watches better, aesthetically and quality-wise. It does not claim to reinvent the wheel. Rolex just goes about doing what it does best, and makes the watches better each time.

Specific to Corum, can you give us a few examples of successful line extensions?
The Admiral collection is a good example. It started out as a square-shaped watch, and then evolved into the 12-sided case with the use of nautical pennants on the dial. As the collection evolved, complications that were related to the sailing DNA of the collection were added, such as display of tides, chronographs, regatta complications, and so on. We also worked with new sizes and materials such as teak wood dials, bronze cases, and so on. It is a collection with longevity and a strong following because its DNA can be found in every single model. 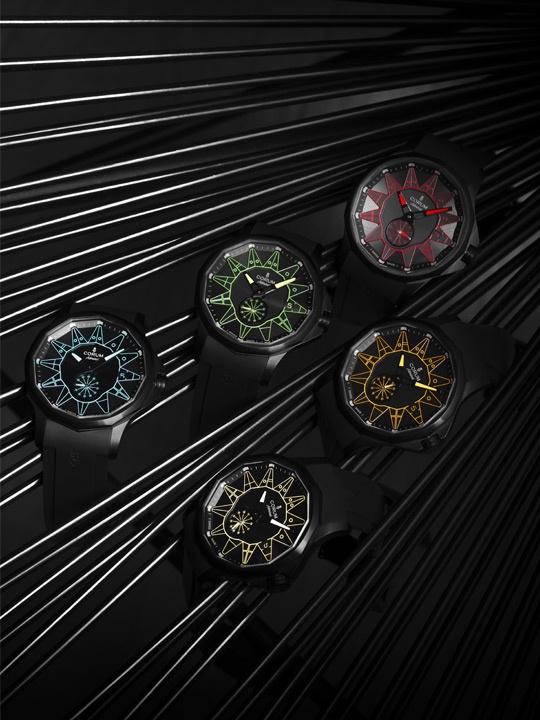 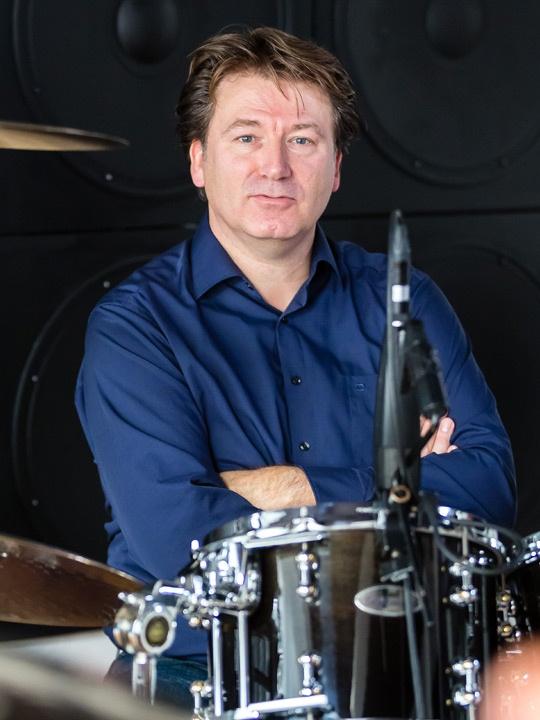 Approximately what is the percentage of new releases each year devoted to line extensions?
The term ‘line extension’ does not fairly reflect our approach to fine watchmaking as almost every single model of our six watch families features a manufacture calibre of its own. Over the last 10 years, we have launched about 30 new calibres. That’s three per year, on average. Most of our new timepieces are presented in a variety of different case materials and dial colours right from the start. 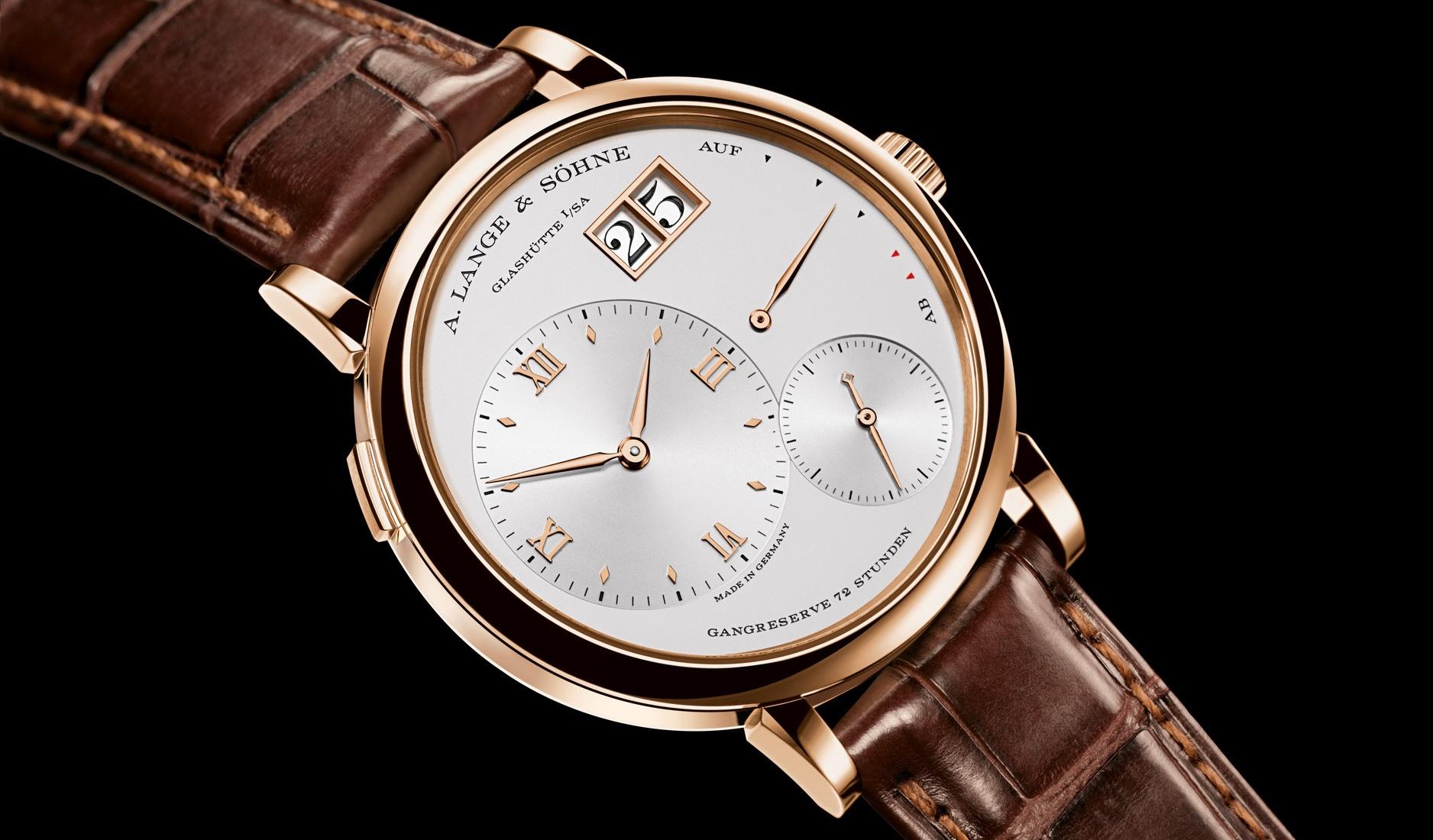 Can you give us a sense of how far you plan ahead with each new collection?
Our working method is characterised by long-term thinking. We are currently preparing the launches for the next five years. It takes about just as long to develop a new model if this involves a new movement. Otherwise, we need about two years. Take the Odysseus. The general concept of the watch was initiated more than 10 years ago. We discussed and rejected several concepts and designs before we started working on the final version about four years ago. After all, it is our first sports-elegant watch in stainless steel, and the robust Datomatic movement is a completely new design. 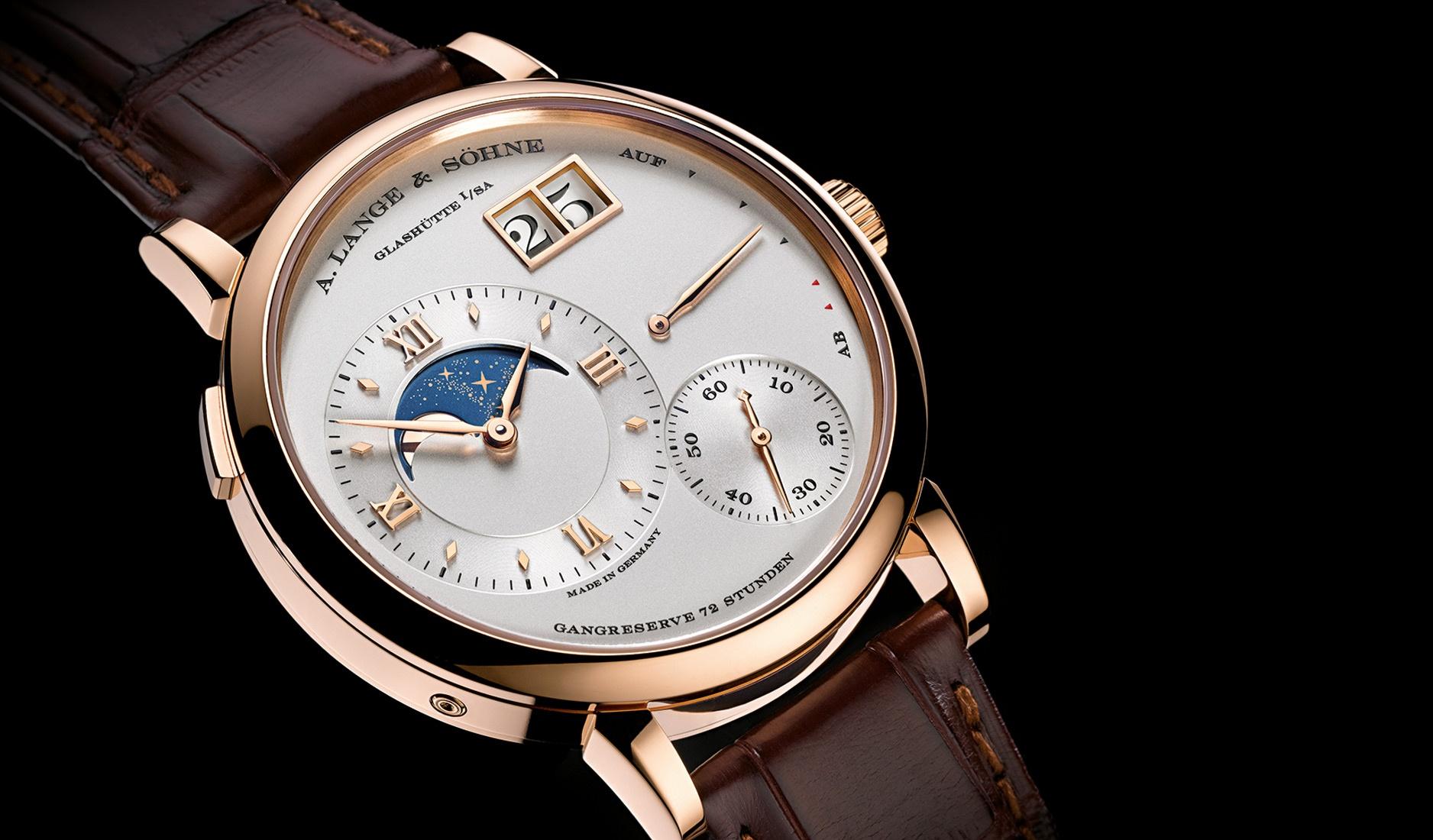 What goes into this forward planning of a new collection?
To remain with the example of the Odysseus, it was clear to us from the outset that we were entering a crowded field. After more than 40 years after the launch of the first high-end sports watch, a sporty stainless steel watch by A. Lange & Söhne had to be more than just another three-hand movement in an interestingly shaped case. We therefore decided to forget everything we knew about luxury sports watches to deliver something unique that bears the Lange signature. Letting ideas compete with each other to filter the better from the good, is how we work to create designs that are distinct and stand the test of time. 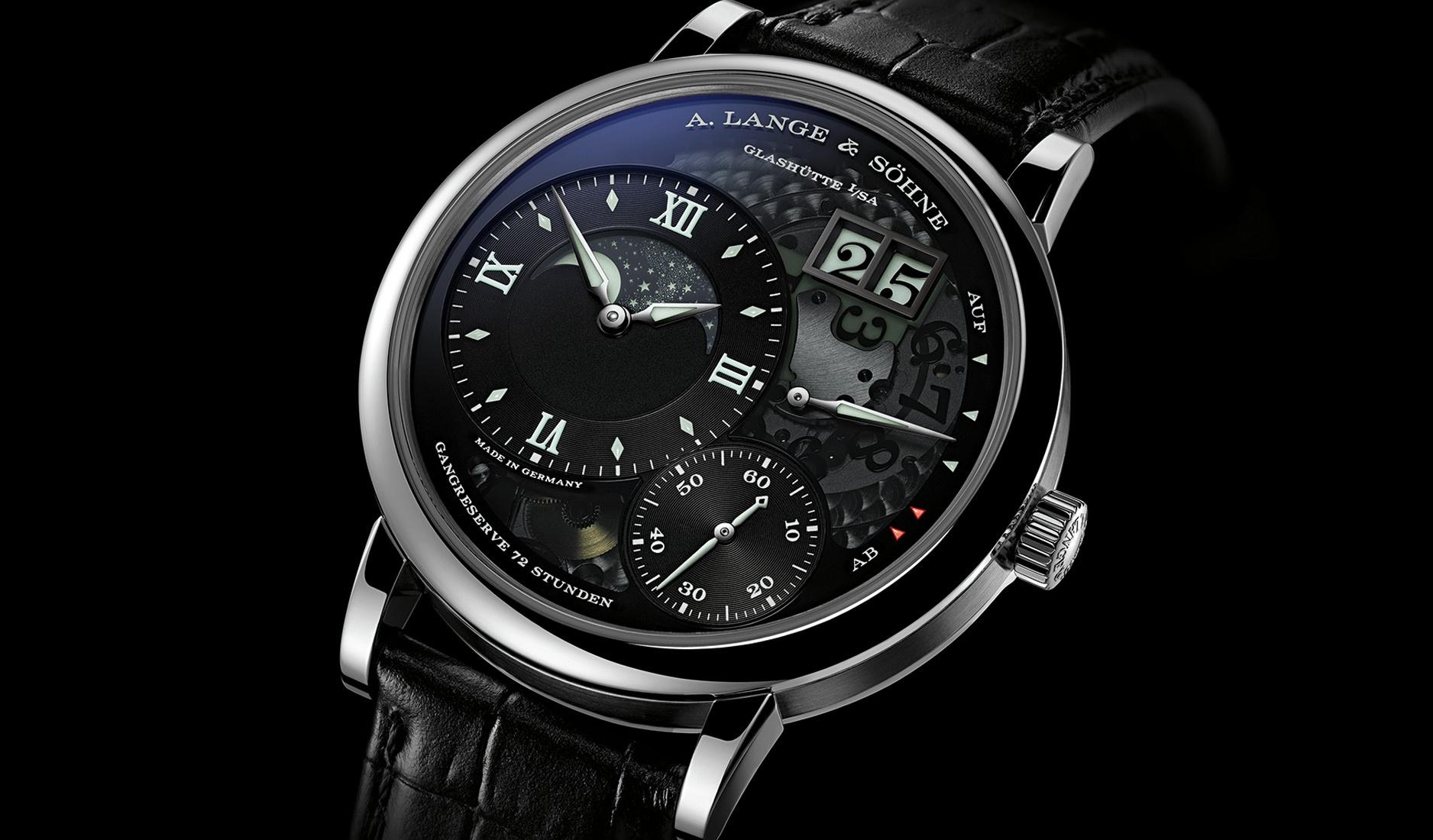 Many times, when a brand releases a new reference with cosmetic changes, some collectors are quick to deride that the brand isn’t doing “anything new”. Is it a fair criticism?
The amount of time invested and the many considerations that go into seemingly minor design variations are often underestimated. What looks like a simple change of colour at first glance often has much broader implications. When we developed the white-gold version of the Odysseus, we opted for a grey dial instead of a blue one like in the stainless steel model because it looks elegant, and it is in line with our colour codes. This meant that we also had to apply a different surface structure to the dial for a more textured effect. As a result, we developed a number of different design variants that had to be sampled, analysed and evaluated before arriving at the best solution. 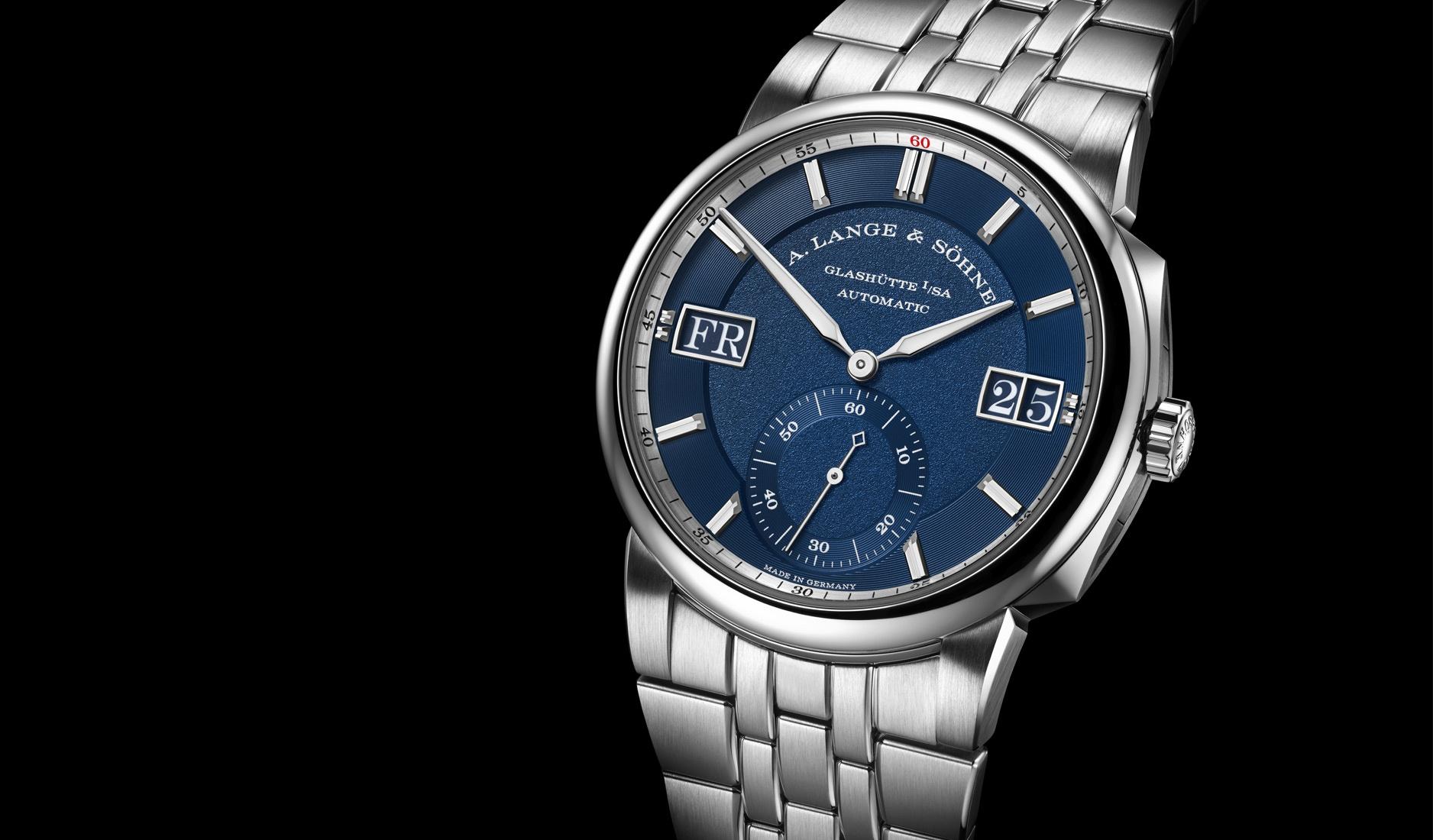 Specific to A. Lange & Söhne, can you give us a few examples of successful collections with good line extensions?
Three collections come to mind that have been in our product range right from the start: the Lange 1, Saxonia and 1815. In all three families, the spectrum ranges from two- or three-hand dress watches to grand complications. Also, each of them has been systematically developed in three different directions: regular model maintenance, compelling design variants and meaningful extension of the concept. It’s a never-ending process, and there are no shortcuts. 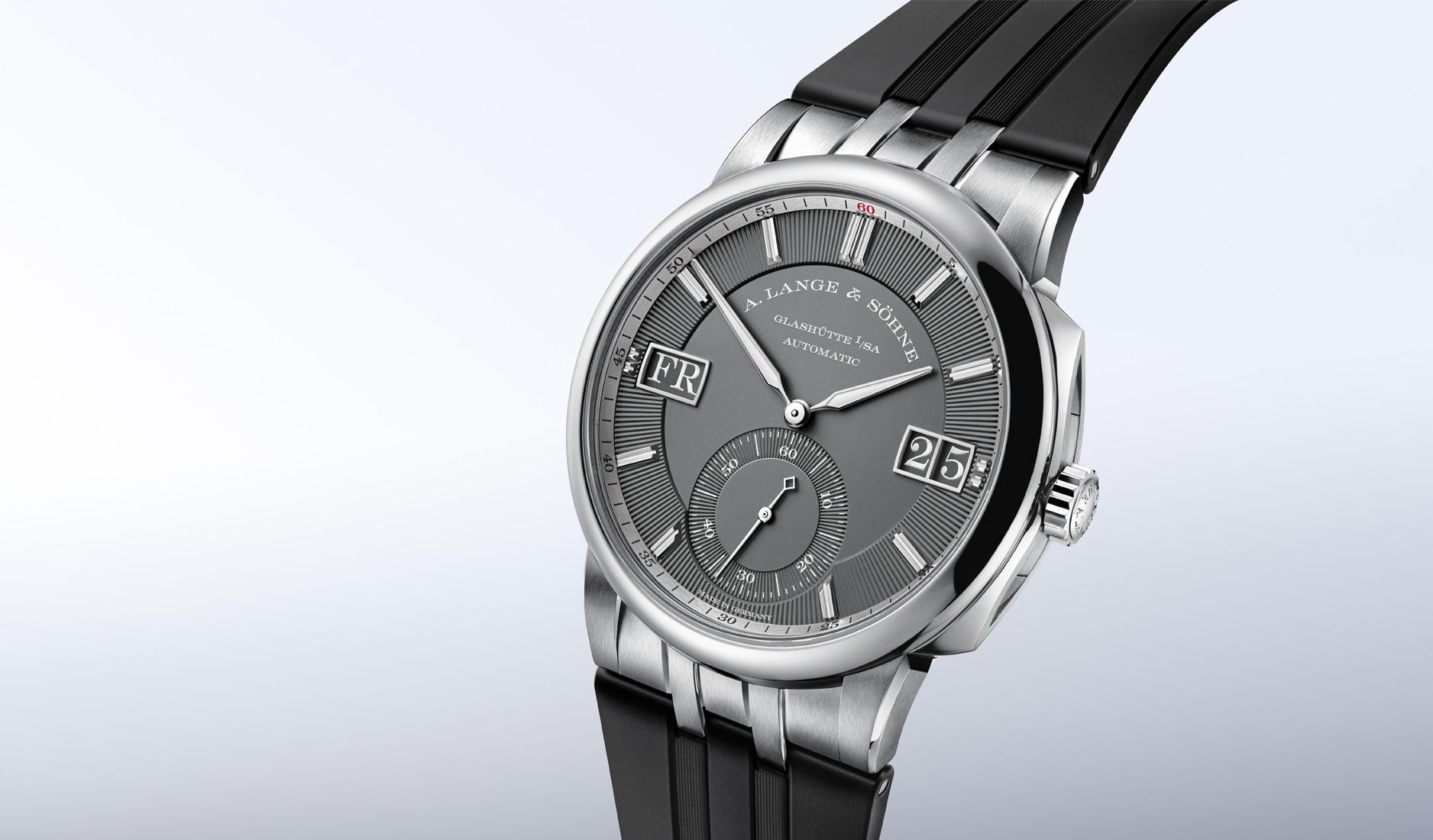