And you wouldn’t believe its long journey home!

So Jaquet Droz almost casually dropped this on us. On the occasion of its 280th anniversary, amid the many commemorative timepieces that include the amazing Tropical Bird Repeater and one of our favourite wristwatches of 2018, the Grande Seconde Skelet-One, the watchmaker announced that it has yet another horological knock-out up its sleeves – a newly restored automaton clock made by Jaquet Droz himself, possibly more than 250 years ago.

IS IT FOR REAL?
Of course, it is! The back plate of the clock bears the unmistakable inscription: ‘P. Jaquet Droz A La Chaux de Fonds’. Elsewhere, the clock’s wooden cabinet was confirmed to be made of spruce wood from 1754 using tree-ring dating analysis, a year that places it firmly around the time of the height of Droz’s prowess. (He was born in 1721 and passed in 1790.) And not to mention the small matter of the insane engineering that went into the construction of the singing bird automaton, of which Droz was the man to be wholly capable of.

AND YOU GUYS CALLED IT ‘MYSTERIOUS’.
Yes, we did. This mid-18th century creation had been unaccounted for in large parts of history. There had been few records of what happened to the clock after it was made. It was rumoured that Napoleon Bonaparte had come into possession of the clock, and ordered the automaton movement to be removed and installed in an Empire cabinet to be gifted to his sister-in-law, Catherine of Wurtemberg. 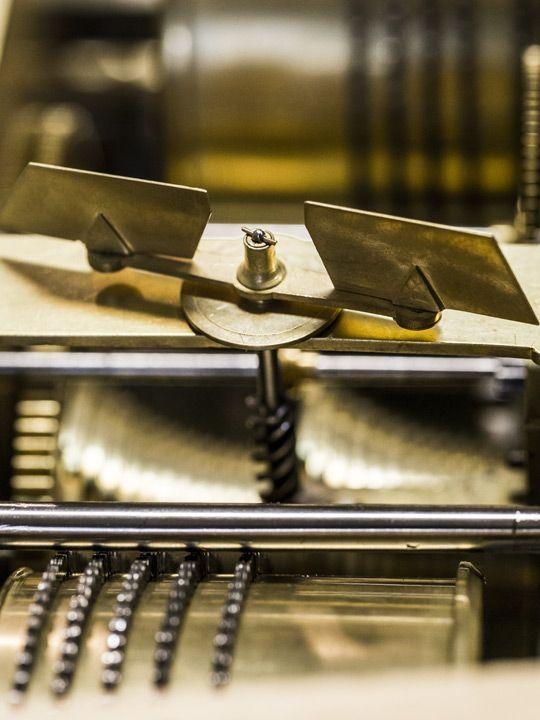 The clock’s next sighting happened almost a century later, in 1917, when an antique dealer from Lucerne put it up for sale. After that, the clock went missing again for decades, until 1983, when an English collector left it in the care of the Musée d’horlogerie du Locle.

SO, WHAT DOES IT DO EXACTLY?
Besides being a living testament to Jaquet Droz’s genius? The ‘Singing Bird Clock’ is a signature of the watchmaker in that it incorporates the following elements: a lifelike automaton, a timekeeping device, and high-level artistry contributed by various artisans and craftsmen.

As for the engine, it comprises two components – a movement for the clock, which features a crown wheel escapement and sounds out the hours and quarters; and an automaton movement that comes with a motor powered by two fusée-and-chains measuring 1.80m each. When the automaton is activated, the singing bird at the top of the cage pivots about, opens its beak, puffs its chest, flaps its tail and wings, and can chirp up to six melodies!

It is fitting that the ‘Singing Bird Clock’ is now back ‘home’ at Jaquet Droz. In collaboration with the Association Automates & Merveilles and a team of experts, Jaquet Droz played a vital role in supporting and dating the clock, now fully restored and unveiled on the occasion of its 280th anniversary. The timing couldn’t have been more perfect. 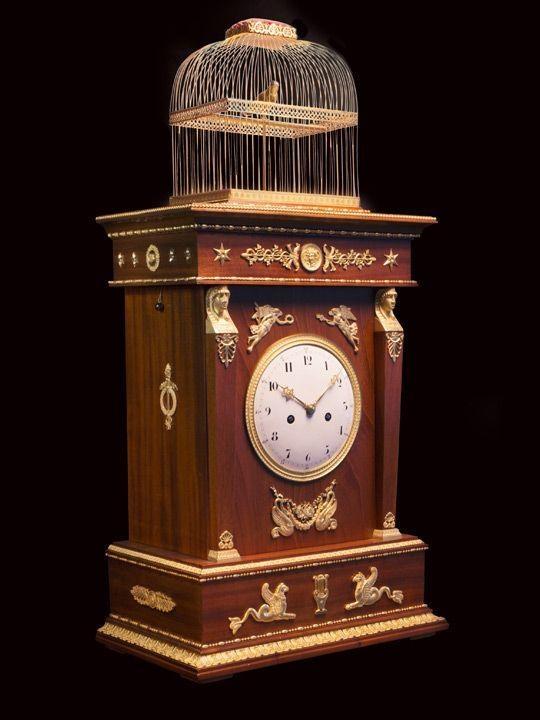