It's OK To Invest In A Niche, Independent Brand

There will come a time, especially for those who have been buying watches for a while, when a desire to be different takes hold. 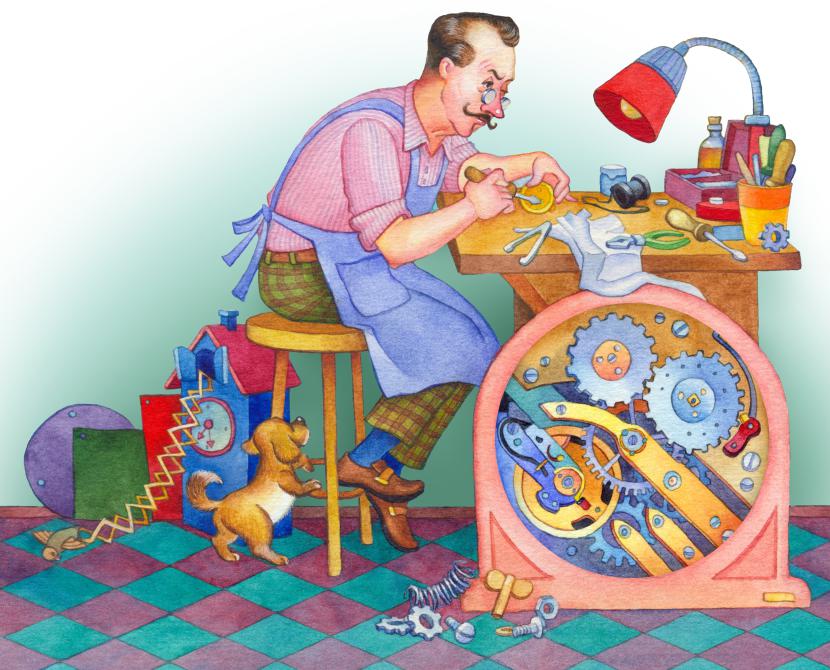 It’s like going from the Rolling Stones to Leadbelly. Or journeying from a BMW 8 Series to a bespoke Spyker car. The enthusiast always digs deeper and peels away at the obvious to satiate his curiosity.

It is the same with watch lovers.

The yearning to discover and own a creation that stands apart from the norm is an itch that eventually needs to be scratched. And when that happens, all remedies point to what the watch industry refer to as “independents” – niche, operationally small watch companies, helmed by mostly by watchmakers themselves, which flick a collective middle finger at mainstream, cookie-cutter horology.

By strict definition, an independent watch brand is one marked by sovereign ownership and doesn’t belong to a luxury conglomerate. However, this also effectively puts the likes of Rolex and Patek Philippe in this category, as these titans are also independently owned.

For the purpose of this story, though, the independent brands (or ‘indies’) we refer to here are small and niche marques that teeter on the fringes of mainstream horology. They span small brand-led enterprises like Bremont, H. Moser and Nomos Glashutte, to eponymous marques like Laurent Ferrier and Philippe Dufour.

Most importantly, these brands are defined by a sense of individuality and intimacy, marked by a defiant attitude of doing things their own way or not at all.

Although the world of independent watchmaking is populated by experienced watch connoisseurs, it isn’t as daunting as one imagines. This is no secret club where only aficionados are granted entry, or where watch buffs with cursory appreciation for technical horology are scoffed at.

Although some timepieces might elicit a “is that even a watch?” response, watches made by independent brands, in all honesty, aren’t an acquired taste. 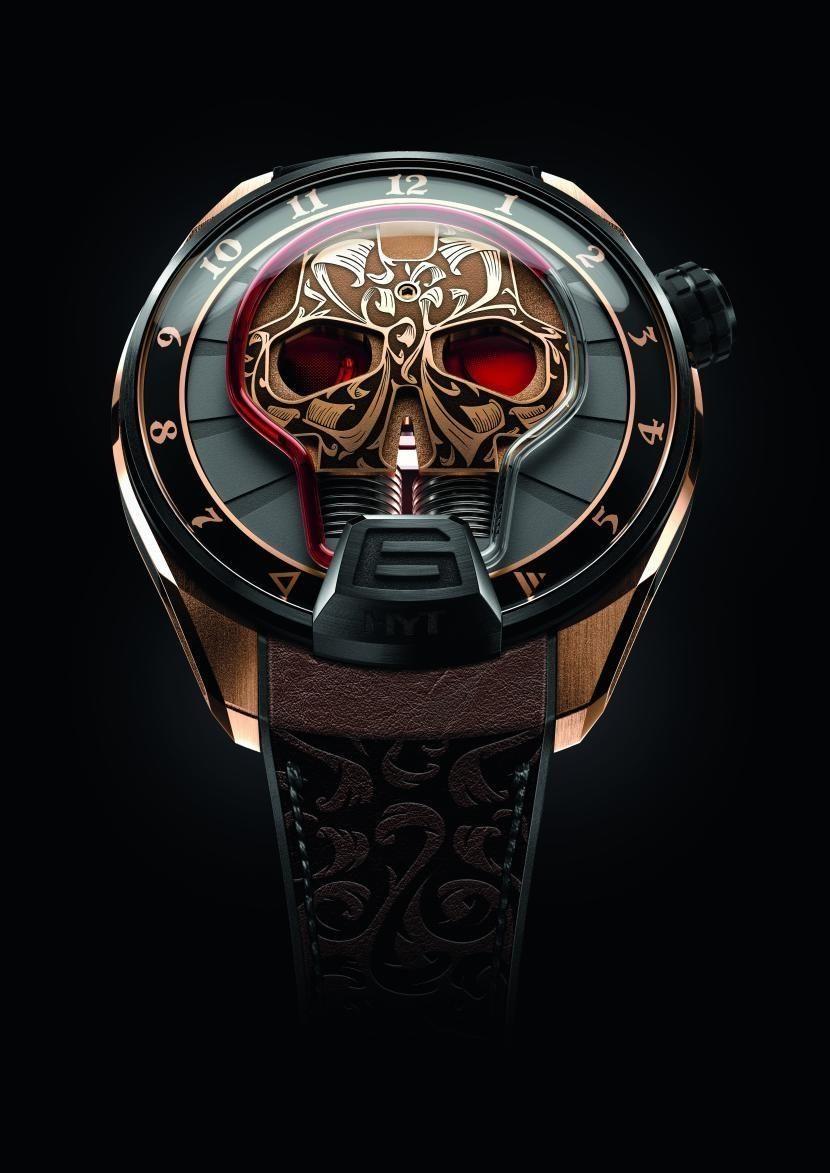 Quite the opposite, independent watch brands are known for varied creations that capture the imagination of connoisseurs as effectively as they do newbies, even though they often push the limits of classical and avant-garde watchmaking. Such as the above watch from HYT, which uses a hybrid system of liquids and mechanics to display the time.

“In general, niche independents are more creative,” concurs Bertrand Meylan, CEO of MELB Holdings Asia, which carries indie brand Hautlence (pictured). “Most times, these brands are devoted to being different and there is more focus on the end product than branding.”

A common concern flagged by watch lovers is after-sales service: are independent watch brands up to the task? And what happens if a brand ceases to exist, would other watchmakers be able to service and repair their watches?

Swiss independent watchmaker Romain Gauthier, who makes classically inspired timepieces under his own name, argues that his peers, even those who roll out timepieces that appear to house avant-garde movements, are rooted in traditional watchmaking.

“Design and construction may differ between brands, but the starting point of any good watchmaker is to create timepieces that last, as well as are easy to service and repair,” he says. “It is always been my intention to make watches that other watchmakers can easily work on, even long after I’m not around anymore.”

Another big elephant in the room: Do watches by nice independent brands, especially those in the premium category, hold their value well?

We asked two brands in the high-end category, Greubel Forsey, which is known for its inventive tourbillons, and Kari Voutilainen a Finnish watchmaker famous for refined and classically styled precision timekeepers. Both were happy to report positive results for past timepieces. Co-founder of Greubel Forsey, Stephen Forsey, says that his brand (pictured) has one of the highest performance rates (among watch brands at auctions) across its whole collection over the past 11 years. Voutilainen cites the example of one of his creations, an Observatoire watch in pink gold case. In 2006, the watch was sold for 51,000 Swiss francs. Last April, the watch was resold for the second time, for 86,000 Swiss francs. 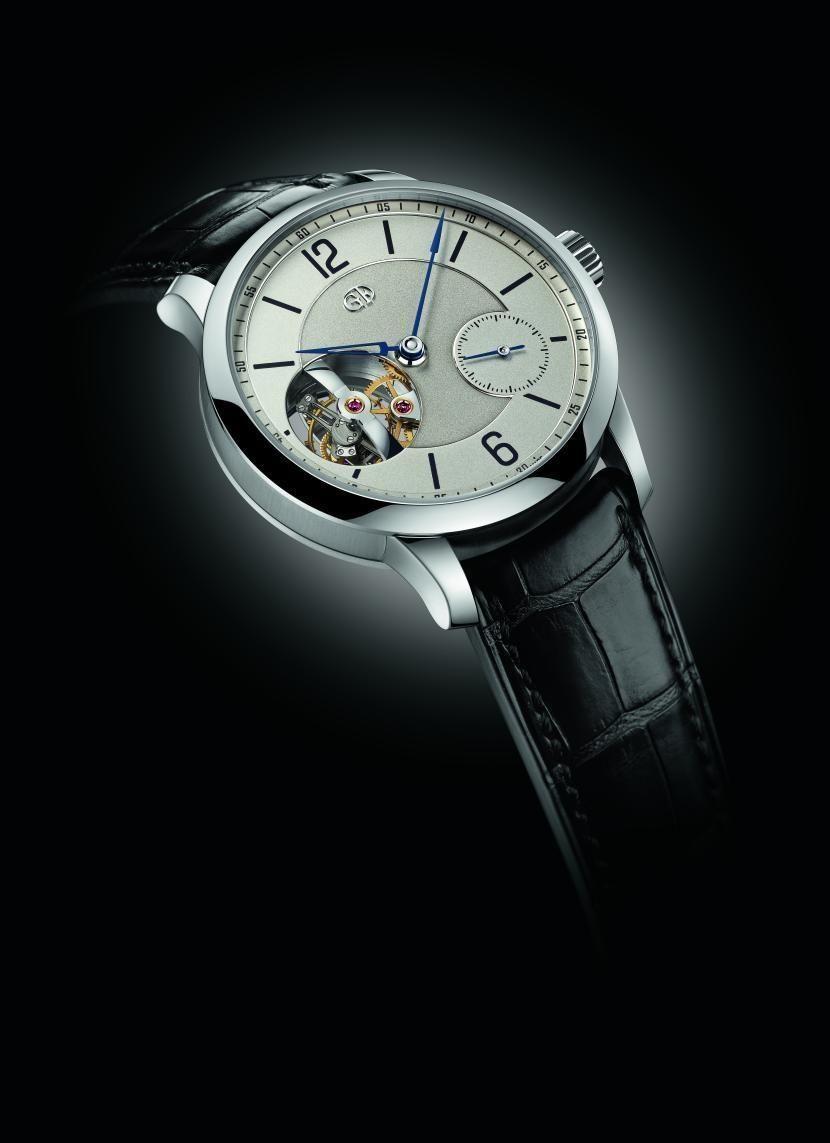