How does a Formula One driver decompress? Felipe Nasr reveals this and more. 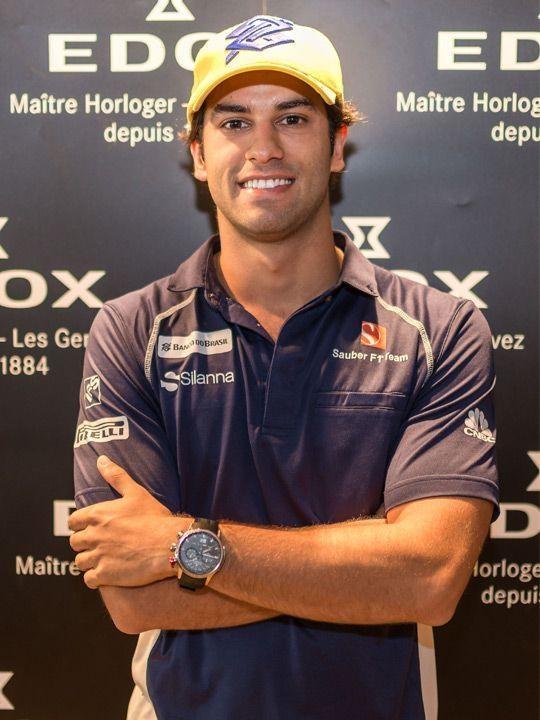 Brazilian F1 driver Felipe Nasr heads to home ground this weekend as the 2016 Formula One season enters its penultimate race. The 23-year-old, who’s in his second season of the motorsport event is confident that the team has made progress and is eager to continue putting in his best efforts for the last two races of the year.

Coming from a motorsport family where his uncle and father started a racing team in F3, Felipe got involved in racing at the tender age of seven. When his father asked if he would like to drive a go-kart, Felipe jumped at the opportunity and later started his career in karting, winning the Brazilian Kart Championship thrice.

At the age of 16, he left his family and friends and moved to Italy to start working for an Italian Formula BMW team near Milan. At that point, big dreams were already in his mind. “If I want to make it to Formula One, I’ll have to start here,” he thought, and in his rookie season, Felipe won the European Formula BMW title.

In 2014, Felipe worked as both a GP2 driver as well as a test and reserve driver for the Williams F1 team. He also finished third in the GP2 series. The next year, he started racing for the Sauber team and has been a full-time driver for them since. He takes us into the psyche of a Formula One driver and shares his thoughts on the Edox Chronorally Limited Edition Sauber F1 Team watch (above).

What qualities do you need as an F1 driver?
You need to have a distinct technical understanding, be in good physical shape, and you also need to be intelligent, passionate and dedicated.

How do you prepare yourself for a race?
I normally drink an espresso!

What do you like about the Edox Chronorally Limited Edition Sauber F1 Team watch (below)?
I am a big fan of carbon stuff, so I like this watch a lot. It has a pretty racy character so I like the overall racing look and of course the Sauber team colours. 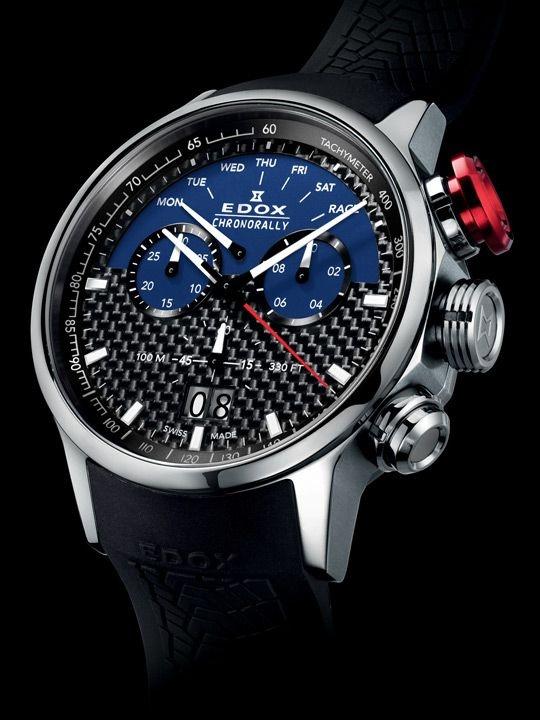 As an F1 driver, you’re used to living life in the fast lane. What do you do to relax?
I like fishing, being back home in Brazil and seeing my family and friends. I enjoy the time off track and just do things that everyone else does.

What do you hope to achieve next season?
One of the key takeaways this season is my learning progress. It is part of racing to face difficult times and to be able to learn from it. Generally speaking, collecting experiences, never losing the passion, and always facing the challenges will make our team stronger and will put me in a better position for the next season.