How To Start Your Own Watch Brand

Three owners who have been there share their experience.

Starting a niche, small production watch brand is neither cheap nor easy. Although Singapore has become a hotbed for microbrands – there are almost 60 at last count – success stories are not as easy to come by.

First-mover brands such as Gruppo Gamma and Zelos may have achieved cult status amongst global watch microbrand communities, but their respective journeys, as all entrepreneurial endeavours go, surely must have been tough.

Here, we ask owners of three fledging microbrands and get them to share their experiences – Lim Yong Keong, who launched Feynman Timepieces in 2018; Nop Srinara (below), who started Vilhelm in 2015; and Leroy Zhong, who is leveraging on his past experience of starting Edypoi (2013) to launch his new microbrand project, Badger Watches, in 2019. 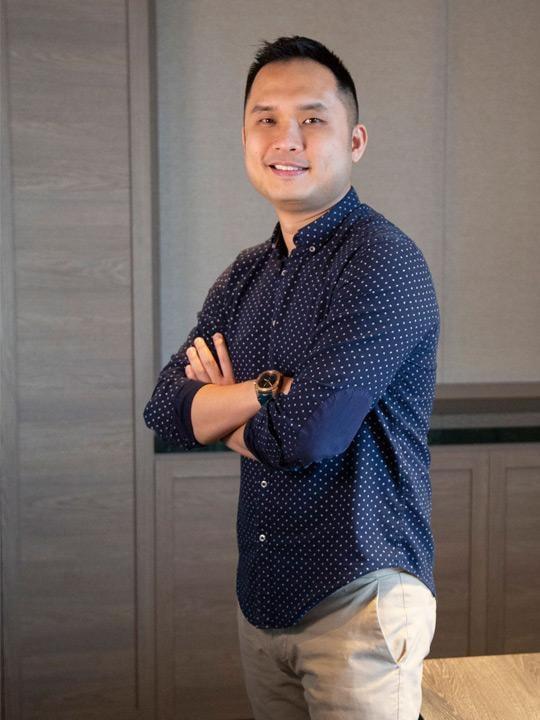 STARTING RIGHT
Nop Srinara: “I didn’t start Vilhelm with the intention of making a quick buck. I’m a collector first and I wanted to create a brand that is a personal expression of what I’m passionate about. It’s important to make something different if you want to stand out." 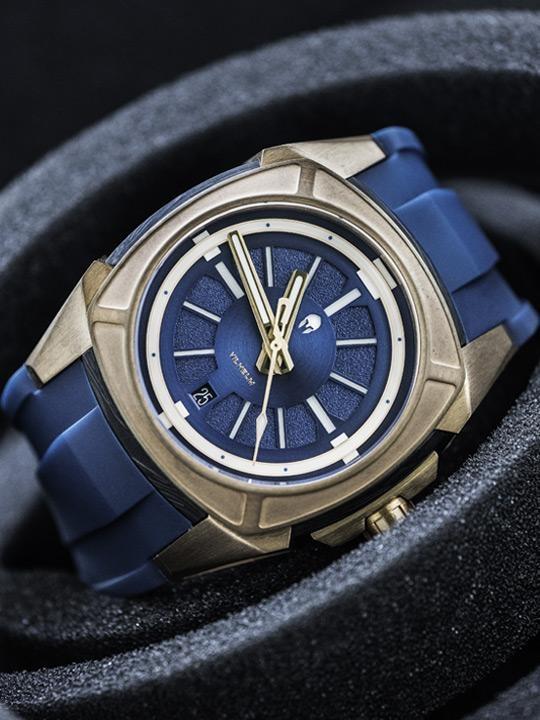 Lim Yong Keong: “I wanted to make something that I would buy; watches that add meaning and value to my collection."

Leroy Zhong: “Some microbrand owners purchase fully-formed ODM watches (‘Original Design Manufacturing’), and brand and sell them as their own. That’s why we see many microbrands offering similar styles of watches out there. But what’s the point of doing that?”

COSTS AND EXPECTATIONS
Lim: “Although I had some ideas, especially in terms of design, it was the decision on the type of movement to be used that started the ball rolling. Once I decided that I wanted the hand-wound ETA 7001 because of its top-grade certification and good finishing movement, the budget became clearer. It is a pricier option but the movement gives me the security I needed. So instead of saving funds now and eventually having to spend on after-sales service, I decided to invest more in reliable movements." 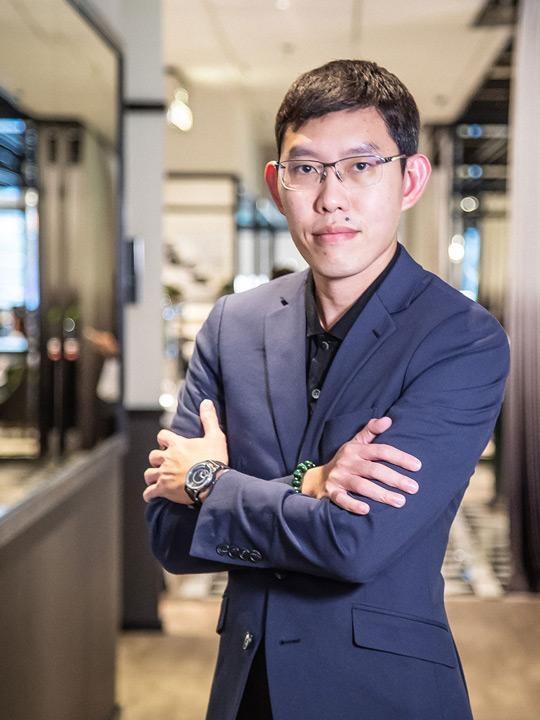 Zhong: “The project can only truly start when the numbers on the spreadsheet make sense. But even so, starting your own watch brand with the sole intention of making money, without first having a passion and an understanding of watches, is something I strongly advise against.”

Srinara: “Customers who buy microbrands typically have a threshold with price tags, and that would be in the S$1,000 range. I knew my watches would have to be of a certain make and quality, so the question was whether I could produce and sell them for a reasonable price. Eventually, I had selling price in mind, and worked back from there.”

Zhong: “Often, people don’t think about how practical a design is, or place to much faith or high expectations in their manufacturers. Careful planning and an understanding of production process is definitely important.”

Srinara: “Expect delays. There is a very rare chance of the manufacturer getting things right from the start. It’s a cliché but with the manufacturing process, anything that can go wrong will go wrong.”

MAKING THEM
Zhong: “A lot of microbrand owners go to the HKTDC Hong Kong Watch & Clock Fair. It’s an annual fair with over 800 exhibitors, where you will find ‘complete’ ODM timepieces awaiting bulk purchase, to one-stop manufacturers that will help create your brand. However, most manufacturers would push what’s ‘easy’, from ODM products to components and parts that are already widely and readily produced. So be prepared for that.” 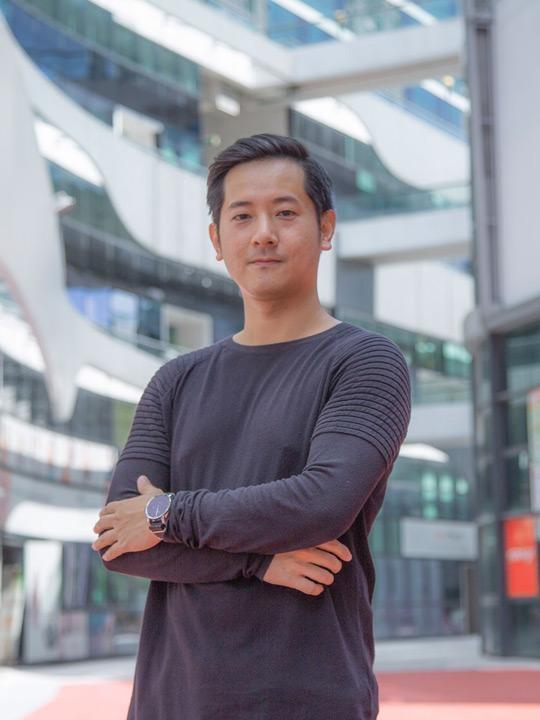 BRANDING THEM
Zhong: “Microbrand owners have to be close to the ground. The biggest advantage that we have over big brands is the interaction we can have with our followers. For instance, a microbrand could post many variations of a design on its social media channels, and only go into production for the ones that are well-received.” 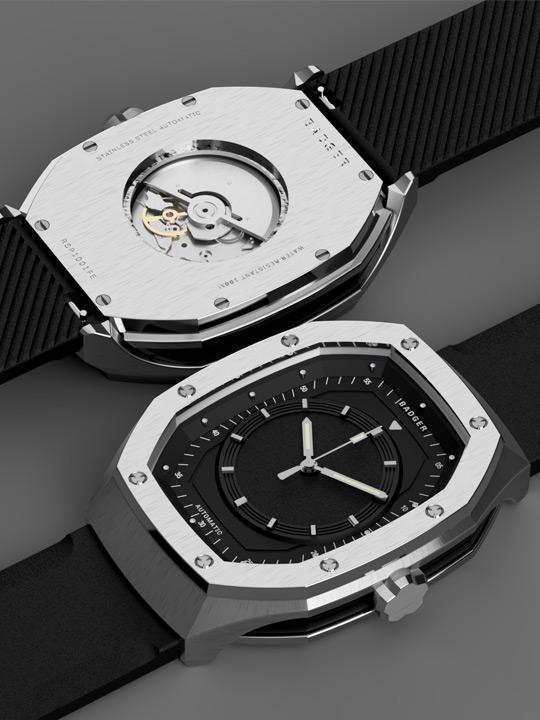 Srinara: “For niche brands, it is about cultivating a sense of community to get our message across. And through this interaction, people can get a deeper sense of what your products and philosophy are about. They will then gauge if you have an authentic proposition or not.”

The full version of this story first appeared in the March 2019 issue of CROWN magazine. To subscribe, click HERE.