It was the Age of Discovery, 15th century. The need to discover the world drove European powers to launch voyages east and west. However, mariners of the time sailed the world with immense risk – they had no way of accurately determining their longitude. 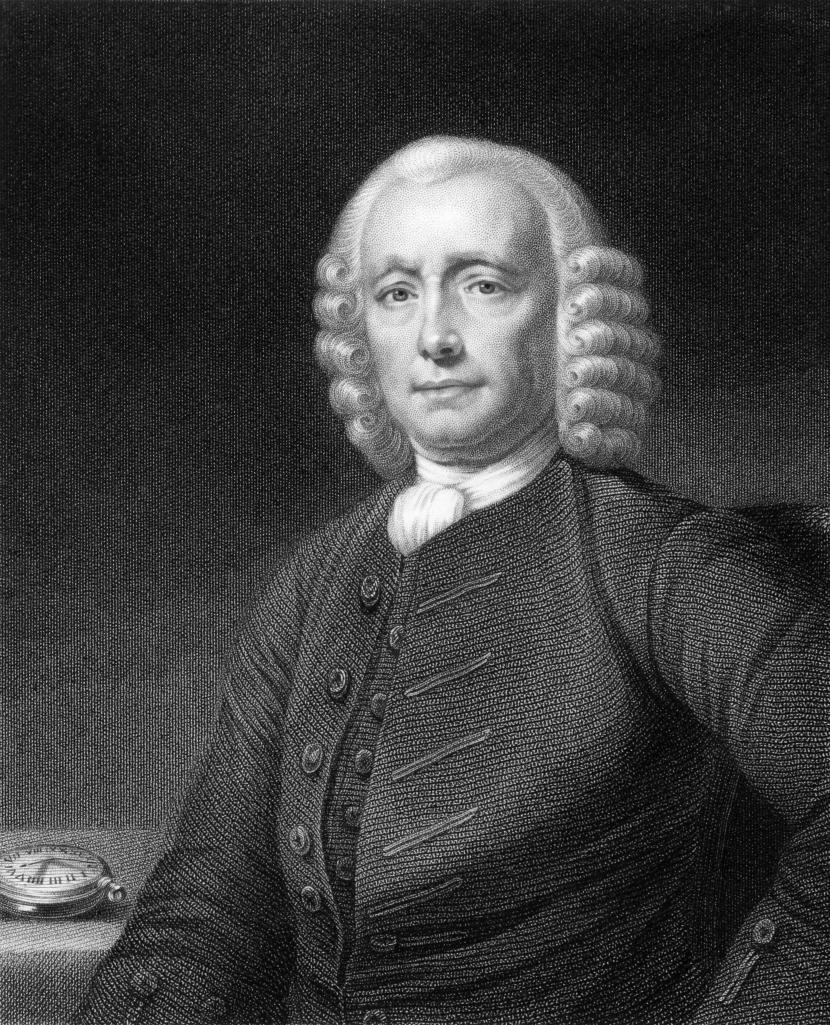 THE CHALLENGE
Sailors of the past determined their latitude by observing the position of the sun and the stars. They knew how far they were from the equator, but advancements east and west were subject to guesswork. Often, they would plot the ship’s position by considering factors like speed, elapsed time, and course.

THE BIG DISASTER
A bad naval disaster in 1707 saw the loss of four British Navy ships and more than 1,400 lives due to navigational errors in bad weather. The British parliament passed the Longitude Act in 1714, which pledged £20,000 (around £2.75 million today) for inventors who could determine longitude with greater precision.

THE MATH
Longitude is determined by deriving the difference in the time of day at a reference point (say, an observatory) and one’s present location. As the earth rotates 360 degrees relative to the sun, over the course of a day, four minutes translates to one degree of longitude. While local time at a ship’s position can be determined by referencing the altitude of the sun, moon or stars, the ‘home time’ was tricky: there was no radio then to relay the exact time at their reference location to those on board the ship.

THE MAN
The Longitude Act prize was awarded in 1765, to John Harrison for his invention of the marine chronometer. Like his father, Harrison was a carpenter who made and repaired clocks in his spare time. As legend has it, he taught himself about clocks as a boy when he was bedridden with smallpox at age six, and passed his time studying the movement of the clock that was given to him to amuse himself.

THE TIMEKEEPERS
Harrison’s first marine chronometer, the H1, was completed in 1735. It featured a hardwood movement that needed no lubrication, and bimetallic parts that countered effects of temperature variations. In 1759, he made the H4, a pocket watch-sized chronometer. The smaller watch traded a larger balance for a smaller one beating at a higher rate for greater timekeeping consistency. The H4 also needed no lubrication, had pallets made of diamond and ran at five beats per second. At two sea trials, the H4 performed admirably, providing navigation accurate to one nautical mile, and less than 10 miles, respectively.