FERDINAND WHO?
It’s Ferdinand Berthoud, ladies and gentleman. And it’s high time that we remember the name. Born in Switzerland and later based in France, Berthoud was a prominent 18th century clockmaker who marched out several ahead-of-their-time innovations, including ultra-precise marine chronometers that were used by the French Navy. In fact, the folks behind the Ferdinand Berthoud brand of today believes that one Abraham-Louis Breguet (yes, of the tourbillon) was once a student of Berthoud’s, and they are sourcing for historical documents to back the claim. 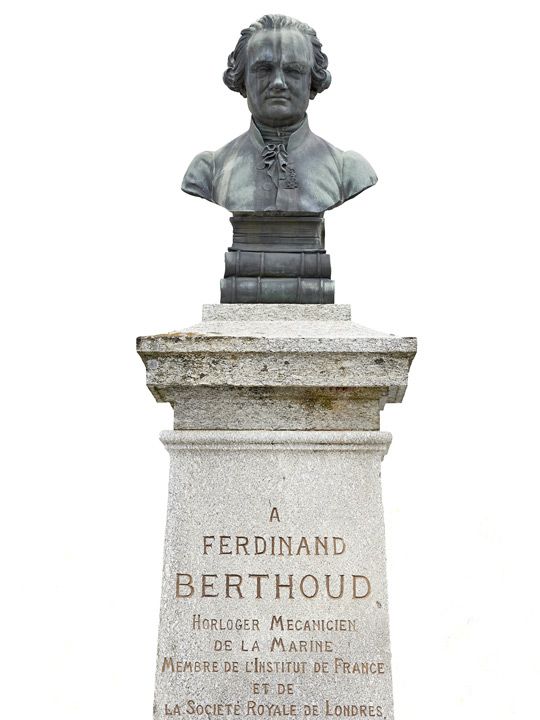 THE CHOPARD CONNECTION
In 2005, Karl-Friedrich Scheufele, co-president of Chopard and flag bearer for the company’s haute horlogerie division, Chopard L.U.C., chanced upon a vintage Berthoud timepiece and was instantly intrigued. Upon learning more about the watchmaker and his impact on horology, he immediately set about acquiring resources and rights to the name, with the intention of launching a brand that paid proper homage to Berthoud’s legacy.

A PROPER TRIBUTE
The folks behind the Ferdinand Berthoud were mulling over the kind of timepiece that would befit the stature of the man, whose name no only demanded by resurrection, but recognition. In the end, they decided to build a marine chronometer-inspired tourbillon wristwatch with fusee-and-chain constant force mechanism – a timepiece that reflected Berthoud’s dogged pursuit of timekeeping precision in his creations. 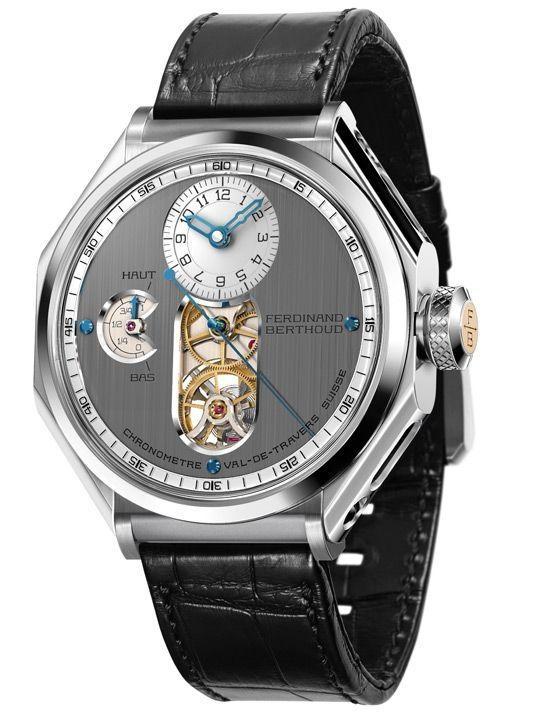 LEGIT AND INSTANT ACCLAIM
The Ferdinand Berthoud FB1 Chronometer was launched at the tail-end of 2015. Almost anonymous a year ago except to hardcore watch buffs, the watch – and the brand – rocketed to the top of critics’ charts just a year one by winning the top prize at the Grand Prix d’Horlogerie de Genève 2016.

MORE THAN MEETS THE EYE
At its most ‘basic’, the Ferdinand Berthoud FB1 Chronometer can be described as a tourbillon wristwatch with fusee-and-chain mechanism. But what sets this watch apart from the rest of its peers is an astounding level of technical ingenuity and attention to detail.

Driven by a movement that is constructed from scratch, the Calibre FB-T.FC hand-wound movement features a unique architecture that is similar to, you guessed it, old marine chronometers made by Berthoud. 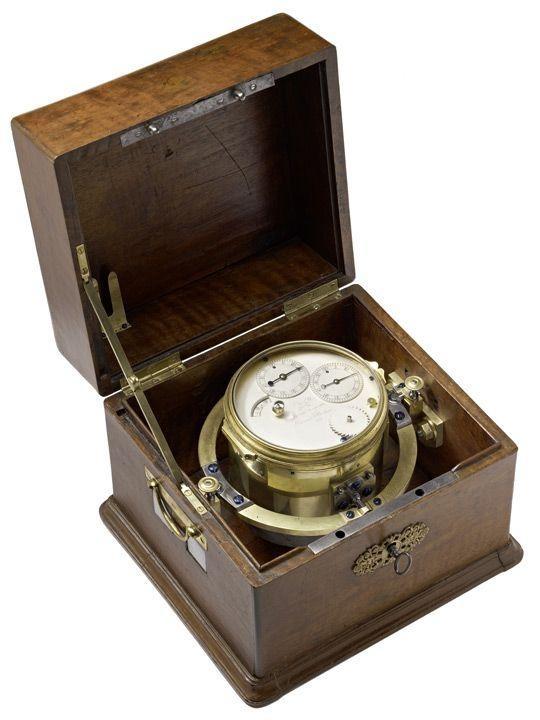 The plates and bridges, with gears in between, are held in place by titanium pillars. Meantime, the tourbillon beats at a low and precise frequency of 3Hz, and the fusee-and-chain device boasts a ‘suspended’ construction that is visible via the case back. In fact, intricate details, both technical and aesthetic ones, abound when one digs deep with this watch.

They include a highly accurate power reserve mechanism, courtesy of a suspended mobile cone construction; the meticulously constructed octagonal case with windows at the side to view the movement; and top-rated C.O.S.C precision certification. Two versions of the watch are available – 18K rose gold case with black ceramic inserts or 18K white gold case with black ceramic inserts. Both limited to 50 numbered pieces.