Yes, we used to make watches here, too.

Not that we’re tooting our own horn but Singapore is kind of a big deal in the watch industry. There are respected collectors and opinion leaders here, enough spenders to warrant us being one of the first stops for a travelling collection, and watch CEOs from European headquarters regularly make Singapore a stop whenever they’re in the region for business. Not bad for a country that’s been independent for just over half a century.

How did all this happen? Well, if you’re old enough, you’ll remember Singapore actually had a thriving watch scene in the ‘60s and ‘70s. In fact, here are five things you probably didn’t know about our watch industry:

We were already a watch retail hub from way back

Our position as an important free port meant a continuous stream of goods and entrepreneurs. Watch shops sprung up which re-exported timepieces to regional countries like Thailand and Indonesia. Sailors, tourists and the well-heeled in the region flocked to Singapore to purchase timepieces.

Cortina Watch then and now

Although the big watch boutiques are today found in glitzy malls along Orchard Road, this wasn’t always the case. Right up to the 1970s, the main thoroughfare for buying a watch centred around North Bridge Road, South Bridge Road, Middle Road and High Street. Homegrown names like Cortina Watch and The Hour Glass were born out of that scene in the ‘70s and are still thriving today.

We were a movement assembly centre

In the beginning, merchants would import movements and cases separately, assembling them here before they were shipped off to be sold as complete watches. Local distributor Crystal Time used to have its own factory assembling movements and watches from imported components and these watches were then sold to countries like Hong Kong, Indonesia, as well as the domestic market.

At the behest of then-prime minister Lee Kuan Yew, Japan’s Seiko opened a factory here in 1976, manufacturing watch movements for export. The factory is still in operation today.

We were the top seller of Omega watches worldwide 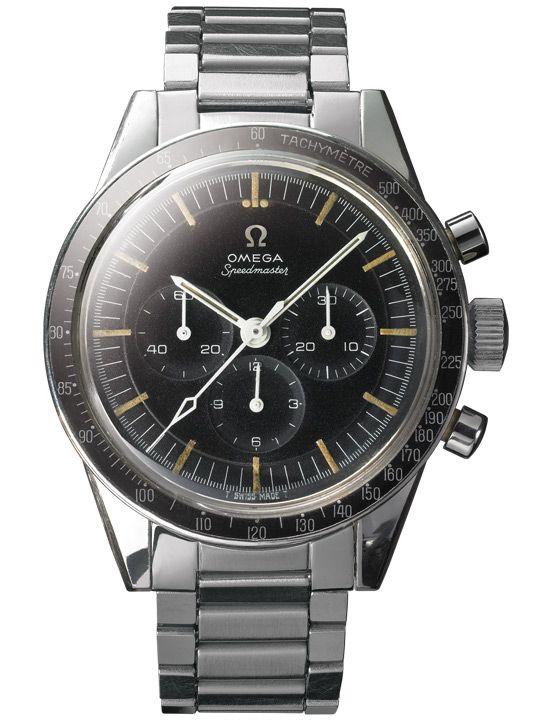 An Omega Speedmaster from 1963

In an interview for the 80th anniversary coffee table book of the Singapore Clock and Watch Trade Association (SCWTA), Sincere Watch founder Tay Boo Jiang revealed Singapore was the No.1 seller of Omega watches globally in 1963. A large part of the reason was probably due to the fact that the Vietnam War was in full swing then and Singapore was supplying a lot of goods to the American forces engaged in battle there. Additionally, off-duty American soldiers would visit when on Rest & Recreation leave from 1966 onwards.

We had our own version of Baselworld. Well, almost.

Visitors at the 1980 edition of the International Watch & Clock Exhibition, held at the World Trade Centre

In 1978, the SCWTA organised its very first watch fair at the Victoria Memorial Hall. Called the International Watch & Clock Exhibition, it drew brands like Patek Philippe and an estimated 80,000 visitors turned up. In comparison, Baselworld 2017 saw almost 100,000 visitors, so for a watch fair on a tiny island in the ‘70s, to have been able to attract that many visitors was a significant milestone.