For those occasions you want to display your inner Johnny Bravo. 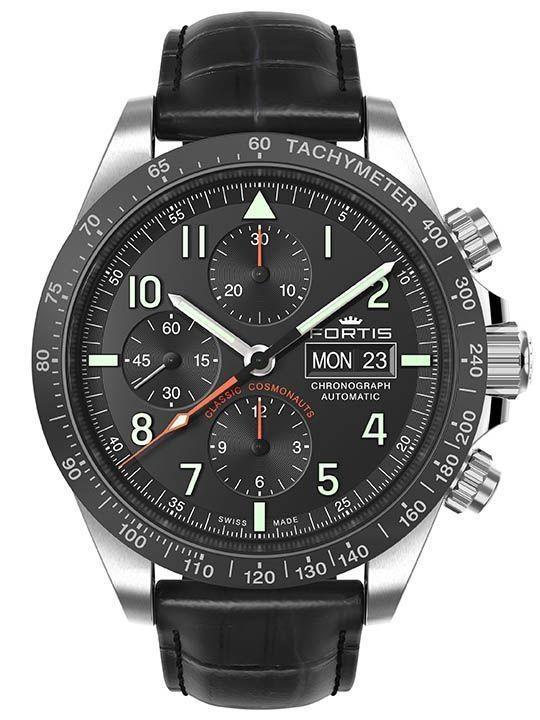 As its name suggests, this watch is synonymous with space exploration, in partnership with the Russian space agency, ROSCOSMOS, since 1994. Now if anything screams macho, it’s the Russians. (Putin. Hunting. Topless. Ahem.) So if it’s good enough for them, you can be sure it’s legit. Used in over 50 space missions, Fortis watches have also spent more time in zero gravity than any other timepiece.

This year’s new features include a 42mm bi-coloured case with ceramic bezel, glass caseback and fully screwed pushers meant to fortify the watch’s water resistance, as well as prevent accidental activation of the chronograph. It’s not the most convenient but unless you’re going to be using the chronograph every hour, it’s not going to be a problem. 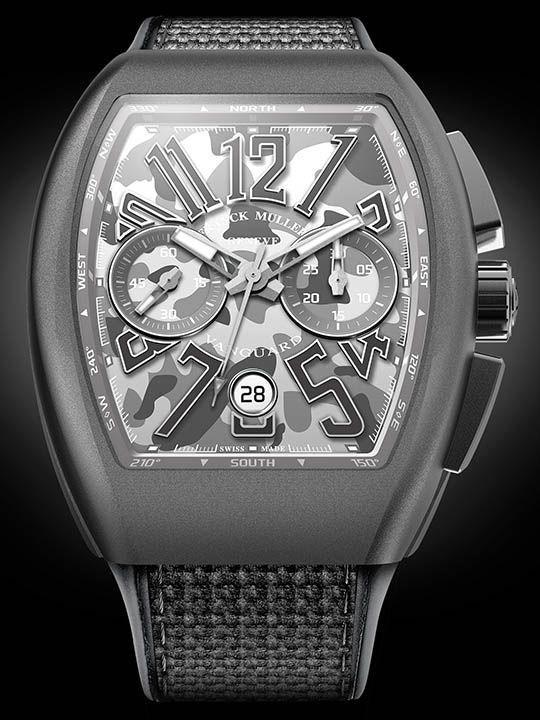 Designed for a “discreet yet distinctive look” while the owner is exploring the great outdoors, the Camouflage collection, in our opinion, seems more distinctive than discreet and that’s not necessarily a bad thing. Certainly, no one gets a Franck Muller timepiece to be discreet (tri-axial tourbillon, anyone?) and we haven’t even talked about their lavish diamond-encrusted pieces or iconic Crazy Hours models.

But back to the Camouflage collection. Its rugged appeal comes in the form of camo print splashed across the dial and sub-dials in a choice of green, blue, grey or brown. The rubber straps—topped with either nylon or leather—integrate seamlessly with the trademark Cintrée Curvex case and pushers on each side of the winding crown activate the chronograph function. Also available with a tourbillon or in a regular version. 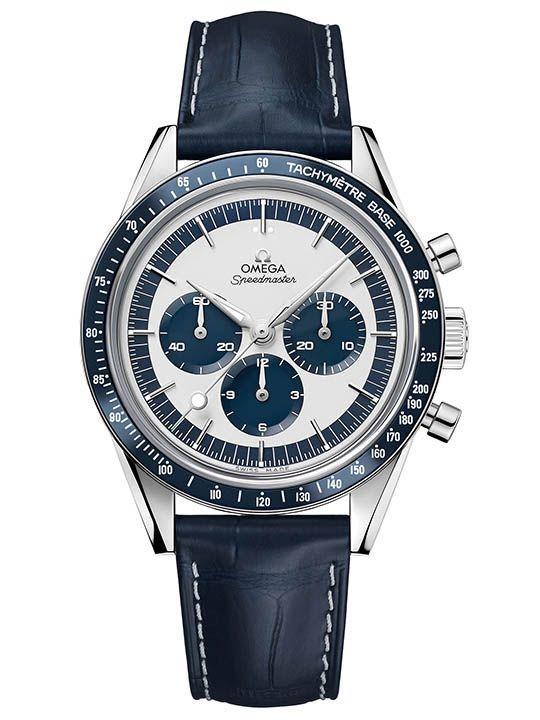 It’s hard to have a conversation about macho chronographs without including the Omega Speedmaster. James Bond has worn one, as did Gerard Butler in The Bounty Hunter. And if those two aren’t the epitome of 'macho', we’re not sure who or what else is.

Introduced in 1957, the “Speedy”, as it’s come to be known, is the brand’s chronograph range associated with space travel and the moon landing. The Omega Speedmaster CK2998, in particular, is a classic chronograph and one of the brand’s most in-demand vintage Speedmasters. This new limited edition version takes inspiration from the original, launched in 1959, retaining its signature dark bezel and Alpha hands. Inside, the watch is powered by the famous manual-winding Omega Calibre 1861 which rose to fame in the very first “Moonwatch”. Limited to 2,998 pieces. 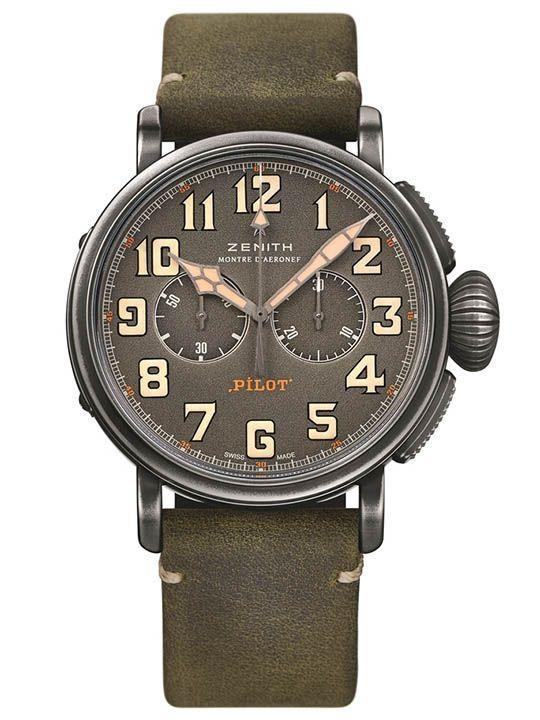 Named after the ‘Café Racer’ bikers movement in 1920s England, this timepiece emulates the fast and furious antics of the bikers who customised their machines to enable them to ride from café to café along the motorway. Since speed and efficiency were the order of the day, the bikers would strip their motorcycles of anything unnecessary, leaving them with a rough, minimalist look.

In the same vein, the Heritage Pilot Café Racer comes in a no-frills aged steel case with oversized luminescent Arabic numerals and fluted screw-lock crown for a really vintage look. Powering the watch is the automatic El Primero column-wheel chronograph which beats at 36,000vph and clocks in over 50 hours of power reserve—enough for more than a few café stops. 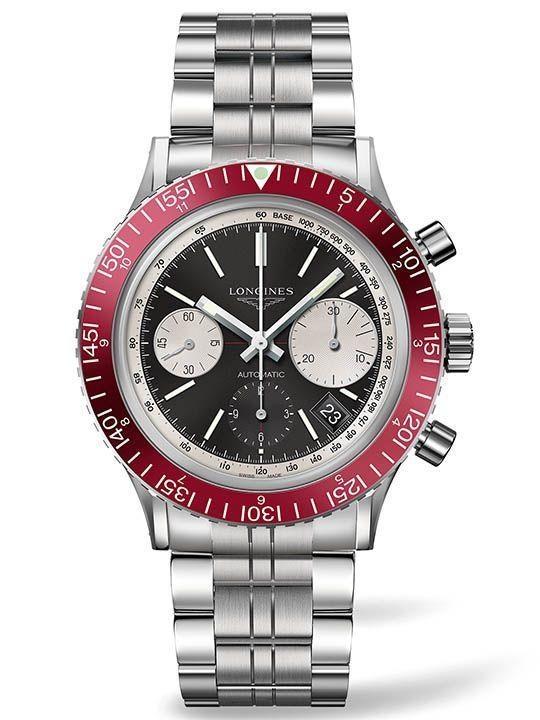 Technically, this watch isn’t new since it was introduced at last year’s BaselWorld fair, but even then, it’s actually a reissue of a diver’s watch from 1967. Back then, diving watches took inspiration from the pilot watch system with the minute scale on a notched rotating bezel, a look which has been replicated here on the outstanding red bezel—Coke to Rolex’s Pepsi, if you must. A tachymeter on the flange, while quite unnecessary — speeding divers? No, we don't think so, too — adds a nice sporty touch.

The asymmetrical silver-toned sub-dials add a bit of character against an otherwise staid black dial. While it’s also available in a black leather or rubber strap, we think the steel bracelet gives it a sexier spin.