Buying your first Breitling? Look no further than the Navitimer. Here is a quick primer to the iconic watch.

IT ISN'T BREITLING'S FIRST CHRONOGRAPH
The Navitimer might be Breitling's most famous chronograph, but it isn't its first. The brand's first wrist chronograph was introduced in 1915, close to four decades earlier. That said, Breitling is an early purveyor of aviation timekeeping, serving as a supplier of airplane dashboard clocks in the 1930s -- an association that laid the foundation for the Navitimer.

IT IS THE OFFICIAL WATCH OF THE AIRCRAFTS PILOTS AND OWNERS ASSOCIATION
Debuted in 1952, the Navitimer is a chronograph considered by many horological historians as among the most definitive pilot’s watches of all time. Making it even more legit—it was selected in 1954 as the official watch of the APOA. In fact, it’s the world’s oldest mechanical chronograph still in production today.

This distinguishing feature allows pilots to make all types of calculations pertaining to airborne navigation including speed, distance, fuel consumption, rate of climb and descent, and conversion of metric distance. In fact, one could calculate any three of the above at the same time—a virtue that is reflected in the watch’s name, a portmanteau of the words, ‘navigation’ and ‘timer’.

THERE ARE 10 MODELS TO DATE 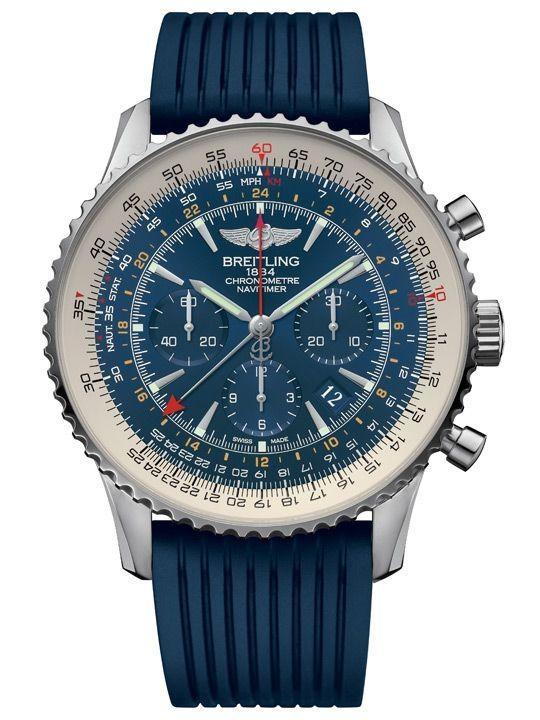 IT HAS ALWAYS BEEN THE SAME, BUT BETTER 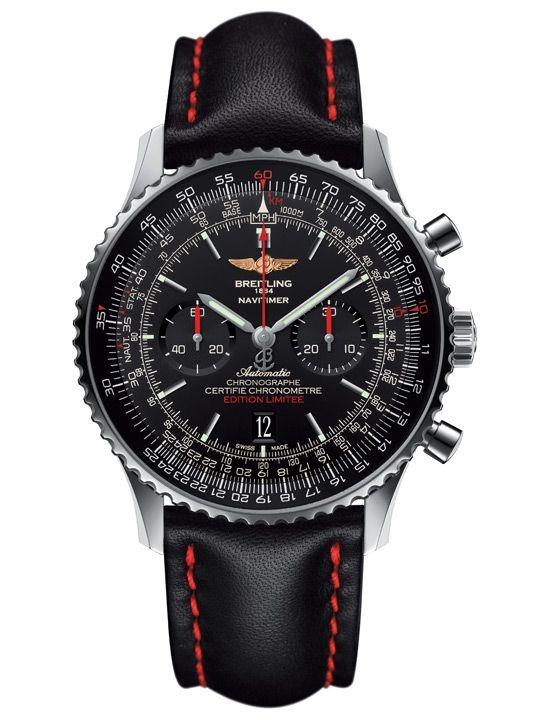 While the new Navitimers have come a long way, the collection’s key virtues, like the circular slide rule, remain unchanged. The original version’s thin beaded bezel gave way to a notched design (above, on the Navitimer 01 Limited Edition) towards the 1960s—a look that has stayed with the collection since, like the Navitimer dials with left-placed tri-compax chronograph counters replacing bottom-aligned ones.