Five Driving Watches To Fuel Your Need For Speed

Perfect for petrolheads. But watch that speed limit, though. 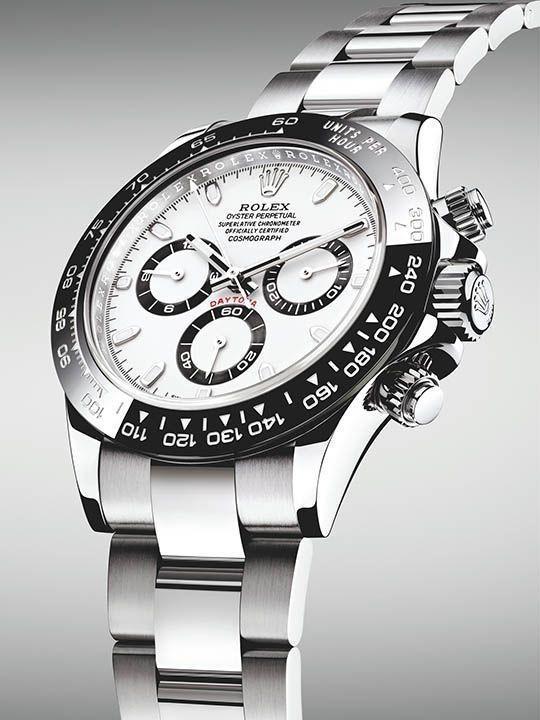 Depending on which generation you’re from, “Daytona” could mean a number of things—an arcade racing simulator, a beach in Florida renowned for three decades of motor racing, or the most prestigious NASCAR race—the Daytona 500. But whichever the case, you can’t dissociate it from the notion of speed, much like Rolex’s Cosmograph Daytona. First introduced in 1963 for racing drivers, the timepiece has undergone a series of updates from the original version dressed with the signature contrast dial and tachymetric scale on the bezel to give it a sporty look. In a nod to the 1965 model, which had a black bezel in Plexiglas, this year’s watch features a hi-tech monobloc Cerachrom bezel in black ceramic, rendering it almost scratchproof while being corrosion-resistant. 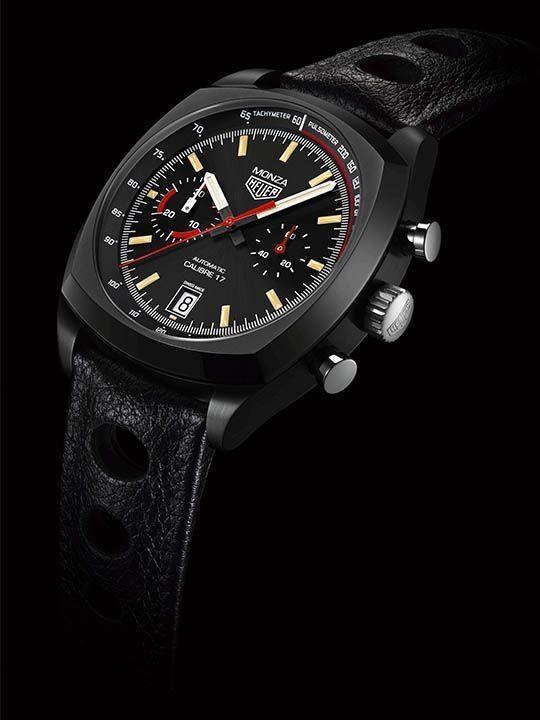 For a racing watch named after Italy’s fastest racetrack, the Monza’s iconic design sure gets the adrenaline pumping. To celebrate the model’s 40th anniversary, TAG Heuer re-launched the original version with a number of upgrades. Crafted to look almost identical to the original, the new Monza retains both the pulsometer and tachymeter but now comes in a grade 5 titanium case, which makes the watch lighter and more resilient. In addition, the case is coated in titanium carbide for a sleek, matte finish. The diameter has goes up to 42mm from 39mm and is paired with a full-grain black calfskin strap that brings to mind the triple-spoke steering wheels of the early days. 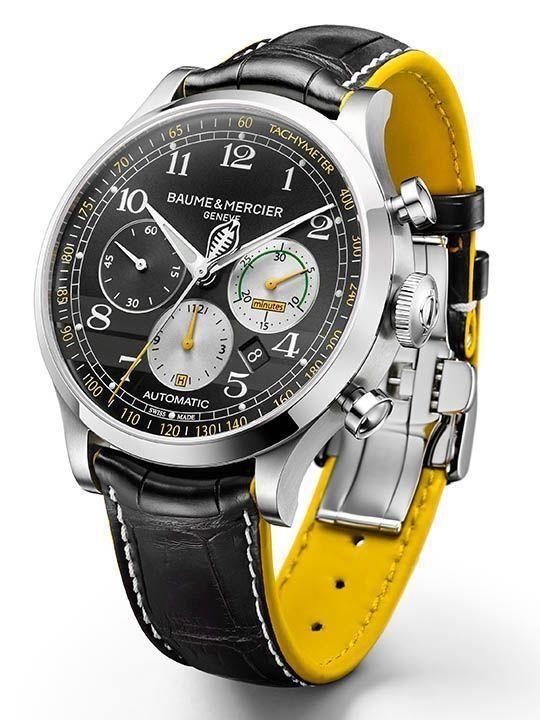 Named for the late racing legend, Carroll Shelby, and his Cobra Roadster, the second edition of this racing watch is a beauty to behold. With a dial modelled after the layout of the Cobra’s dashboard and hands that echo the design of the steering wheel, this timepiece is a fitting homage. Functionally, there’s a tachymeter, chronograph and anti-glare technology on the dial so you can decipher the readings perfectly in different environments. The watch comes in either a black alligator strap with rubberised yellow lining or a black vulcanised rubber strap in the same material as the wheels of the racecar. 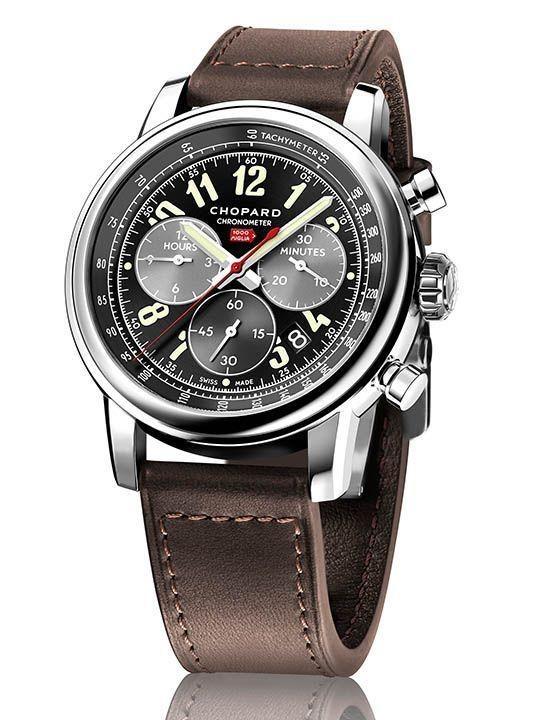 Into its 28th year of partnership with the Mille Miglia Classic Car Rally, Chopard issues a 1,000-piece limited edition timepiece dedicated to what Ferrari founder and racing driver, Enzo Ferrari called, “The most beautiful race in the world”. Inspired by the designs of the cars that participated in the race between 1927 and 1940, the new Mille Miglia timepiece features classic lines with a fluted crown and two traditional pushers. Its 46mm diameter also makes it the largest Mille Miglia chronograph ever created by Chopard. A clear, readable black dial is enhanced by bold numerals and luminescent hands to ensure better legibility in race conditions. Powering this edition is the Chopard Calibre 03.05-C, a new self-winding chronograph movement with a power reserve of 60 hours and COSC-certified chronometer. 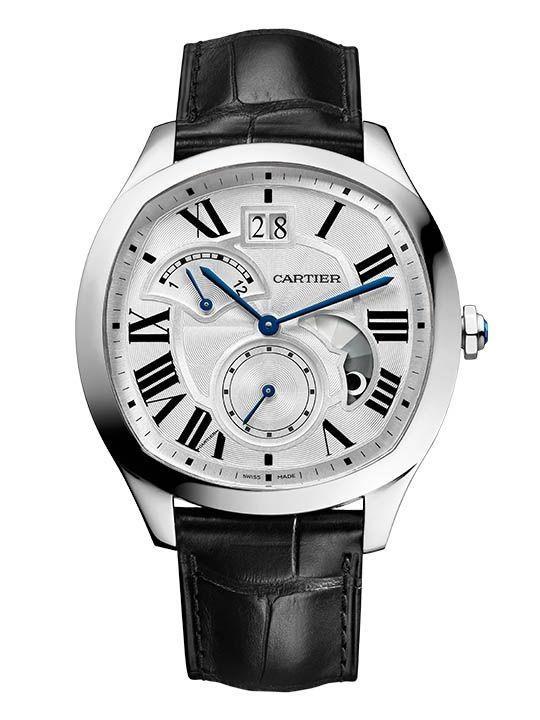 What do you do when one watch isn’t enough? Why, you get three of course. If you’re after choices, look no further than the new Drive de Cartier timepieces, which come in three models and different variations each. The first model features the 1904-PS MC self-winding mechanical movement with a sub-dial at six o’clock. The second version (pictured) is powered by the 1904-FU MC self-winding mechanical movement with large date, retrograde second time zone and day/night indicator, while the third version is a flying tourbillon watch with manual winding mechanical movement 9452 MC. All three timepieces come with a bolt-shaped crown and guilloched dials that resemble radiator grills in a stylish nod to the auto world.