Well, not all at the same time. 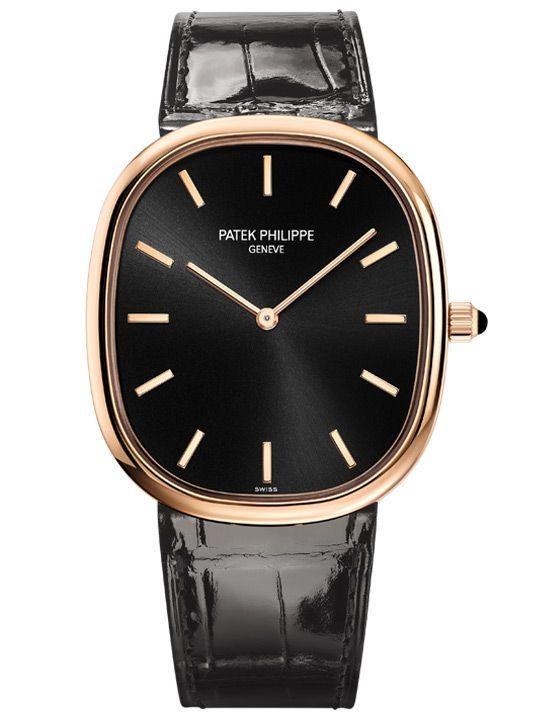 The 50th anniversary of this classic watch steals the show with its iconic elliptical case, given a new treatment this year in rose gold. Paired with its ebony black sunburst dial and gold applied hour markers, this version is the thinnest model in the collection - and also one of its most handsome. Powering the watch is the self-winding Calibre 240 with a micro rotor to keep things slim. Whether you’re wearing this at the office or for a black tie ‘do, the 5.9mm height will ensure it slides nicely under your cuff. 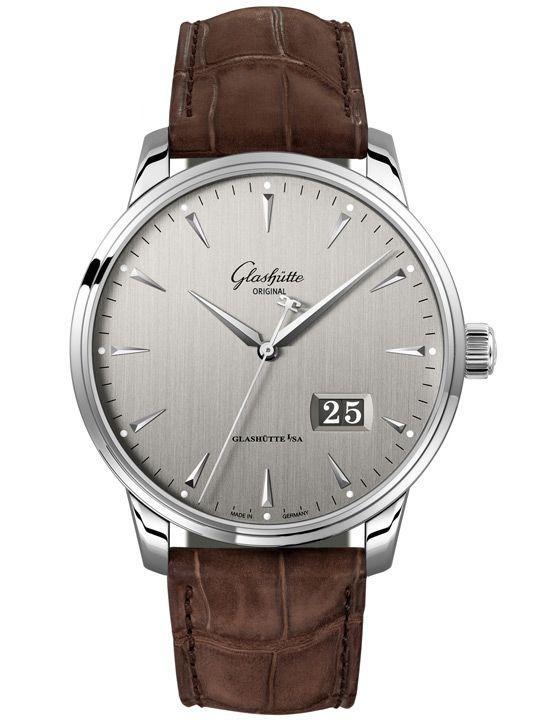 Eschewing the usual black, white or cream dials found on most dress watches, this version of Glashütte Original’s two-year-old Senator Excellence collection features a surprising hue. Thanks to the brand’s dial factory in Pforzheim, the watch is endowed with a beautiful vertically brushed galvanic silver-grey dial with white gold indexes and sword-shaped hands. Inside beats the award-winning self-winding Calibre 36, introduced in 2016 with accuracy levels that exceed COSC standards, so you’re not just getting a good-looking timepiece, but a mechanical a powerhouse too. 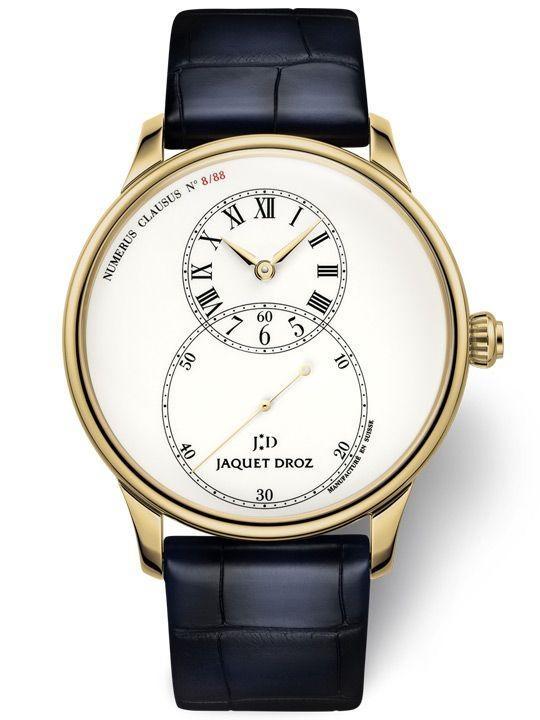 What better way to celebrate the brand’s 280th anniversary this year than with a special edition of its beloved Grande Seconde watch? Launched in 2002, the Grande Seconde has come to be an icon in its own right, with its distinctive figure of eight counters. In this tribute edition, the watch comes in yellow gold for the very first time and is limited to 88 pieces. A grand feu enamel dial ensures the piece is dress watch appropriate, while a blue alligator leather strap offers a nice variation to the traditional black strap. The double-barrelled Calibre 2663 offers 68 hours of power reserve—enough to get you through a weekend of formal soirees. 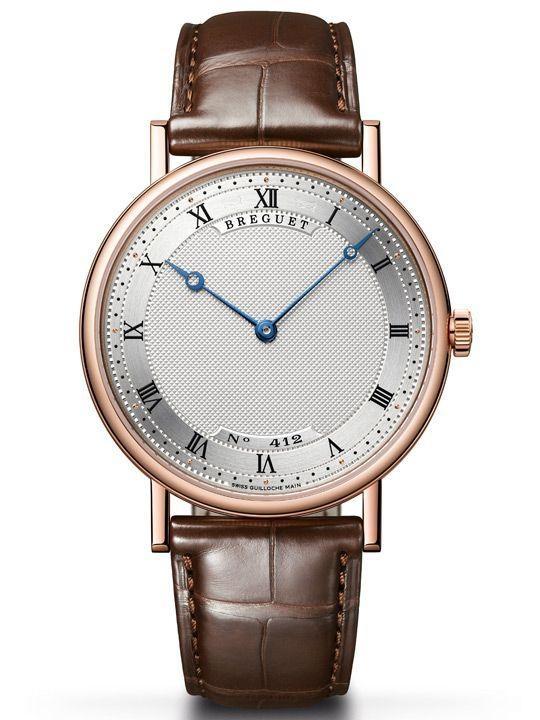 The Breguet Classique collection never fails to deliver on both style and functionality. This new rose gold version boasts a self-winding movement with silicon hairspring in an extra-thin 5.45mm case with the collection’s signature fluted caseband. The engine-turned dial features a classic Clous de Paris hobnail pattern, forming an elegant backdrop for the blued Breguet hands, while Roman numerals lend a traditional appeal. Look out, too, for the secret Breguet signature engraved on either side of the 12 o’clock marker—put in place to distinguish the watch from counterfeits. 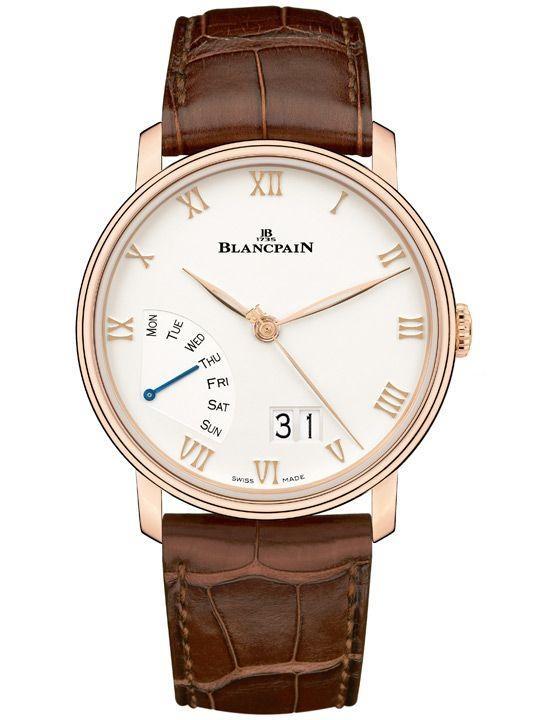 You’ve seen day-date watches but those with retrograde day displays are a little less common. This year, Blancpain introduces this complication in the Villeret Grande Date Jour Rétrograde with a large date display between five and six o’clock, and a retrograde day display in an arc at eight o’clock. This new in-house Calibre 6950GJ is based on the Calibre 1150 and offers 72-hour power reserve, courtesy of two barrels. The 40mm case comes in red gold or stainless steel and either alligator strap or metal bracelet. But for dress watch cred, go with the red gold and leather strap version you see here.