While the chronograph continues to be one of the most popular and sought after complications around, it is also probably one of the most misunderstood and underutilised complications.
Not to be confused with a chronometer, a chronograph is pretty much a fancier name for a stopwatch or a timer. Usually featuring three pushers, these buttons start, stop and reset the chronograph function without interfering with the watch movement.
The history of the chronograph can be traced back to 1815, with a French watchmaker, Louis Moinet. He had built a stopwatch that could record time up to 1/60th of a second, a function that was intended to help astronomers accurately track heavenly movements. Two centuries later, the functions remain relatively similar except now, the chronograph is used more commonly to time sporting events. Here are our top give chronographs for the year: 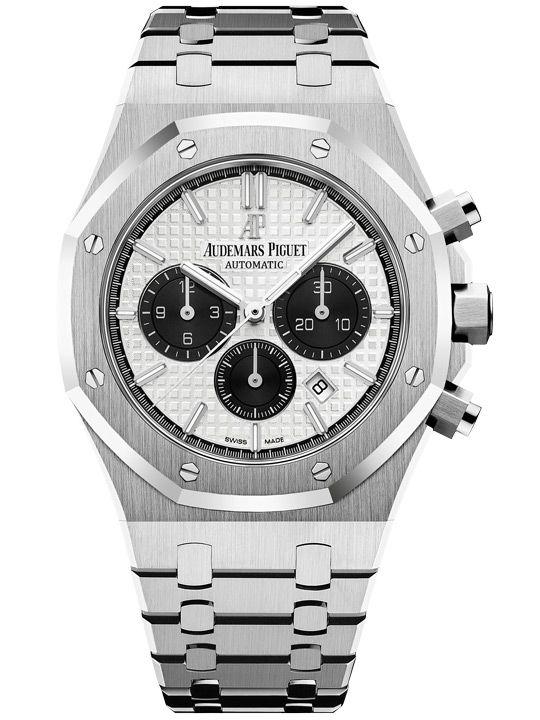 Audemars Piguet keeps it simple this year for the Royal Oak’s 20th anniversary, making just a few subtle aesthetic updates to the collection with the most major tweak being the two-toned design of the dial. Offered in seven iterations with three in stainless steel and four in pink gold, the Royal Oak Chronograph remains an exceptionally well-made modern classic fit for a gent or a lady. Check out our review here. 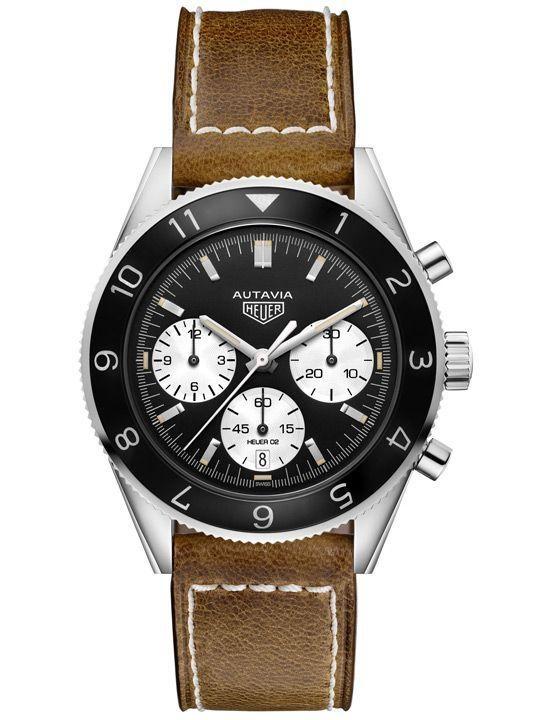 The 2017 Autavia comes in a 42mm stainless steel case making for a more imposing presence compared to the original 39mm version. Apart from the larger case size, the watch is also thicker and comes with a wide 12-hour bezel making for a bold and strong-looking watch. But don’t let the description scare you because the watch maintains a classic feel and looks amazing with the reverse panda dial. More about it here. 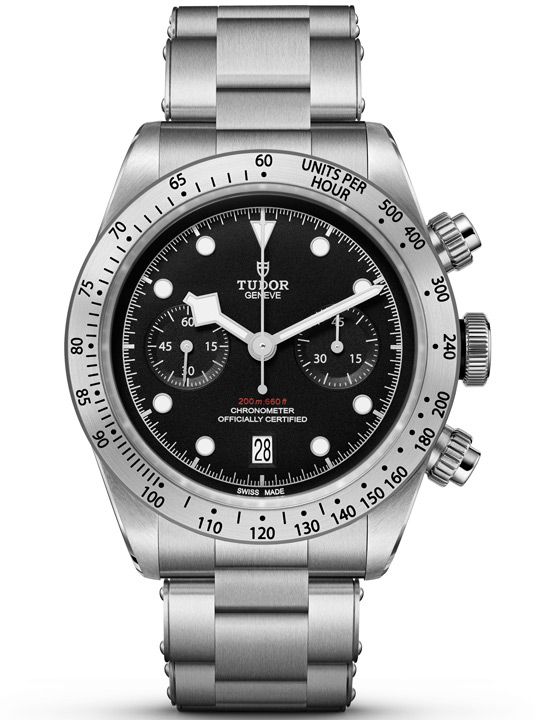 One of the most talked-about watches at this year’s Baselworld, the Black Bay Chrono features an interesting mix of diving and chronograph elements. Classically shaped in a 41mm diameter steel case, the finishes are unmistakably Tudor in nature with a combination of polished and brushed finishes. The signature Black Bay dot markers and snowflake hands as well as the domed dial and crystal blend well with the engraved fixed tachymeter scale. Perhaps the most surprising feature of the watch is the Calibre MT5813 movement made in collaboration with Breitling—an unexpected yet entirely clever move. Read our review here. 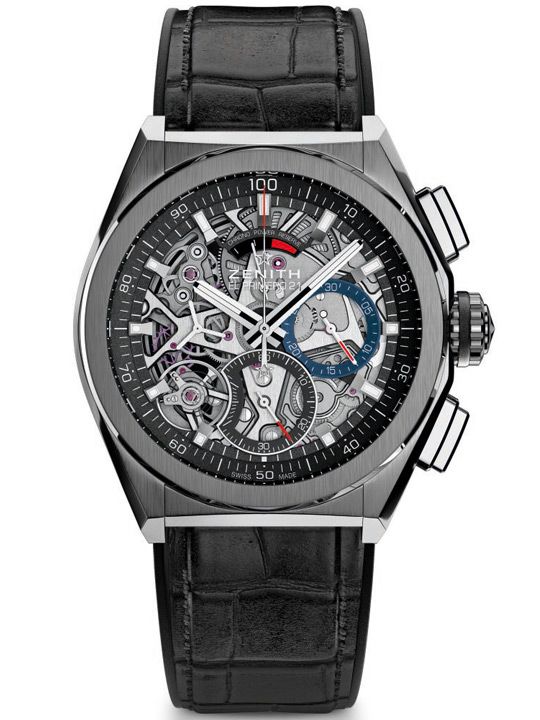 A legend of the chronograph world, the El Primero made its mark in 1969 as the world’s first high frequency, integrated automatic chronograph movement. Taking seven years to develop, the watch was a beast that measured time precise to 1/10th of a second. Looking to shake things up while still holding true to its creed, Zenith presented the Defy El Primero 21 at this year’s Baselworld as a contemporary twist to the classic with a new movement, titanium case and skeletonised dial. Check it out here. 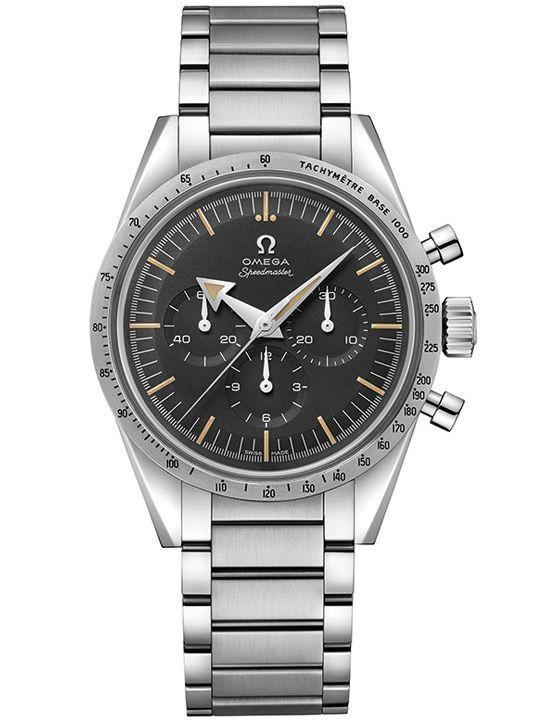 Part of a trilogy made in celebration of the 60th anniversary of its iconic chronograph, the latest Speedmaster takes a direct inspiration from the first 1957 model reference CK2915-1 in exact proportions and design. A dream come true for Omega fans, the watch is a treat with its 38mm case with straight lugs, engraved tachymeter, broad arrow hands and applied Omega logo. Upgrades include a thicker and heavier bracelet inspired by the 7077 bracelets as well as the modern chronograph Calibre 1861 movement. Read about the Trilogy here.