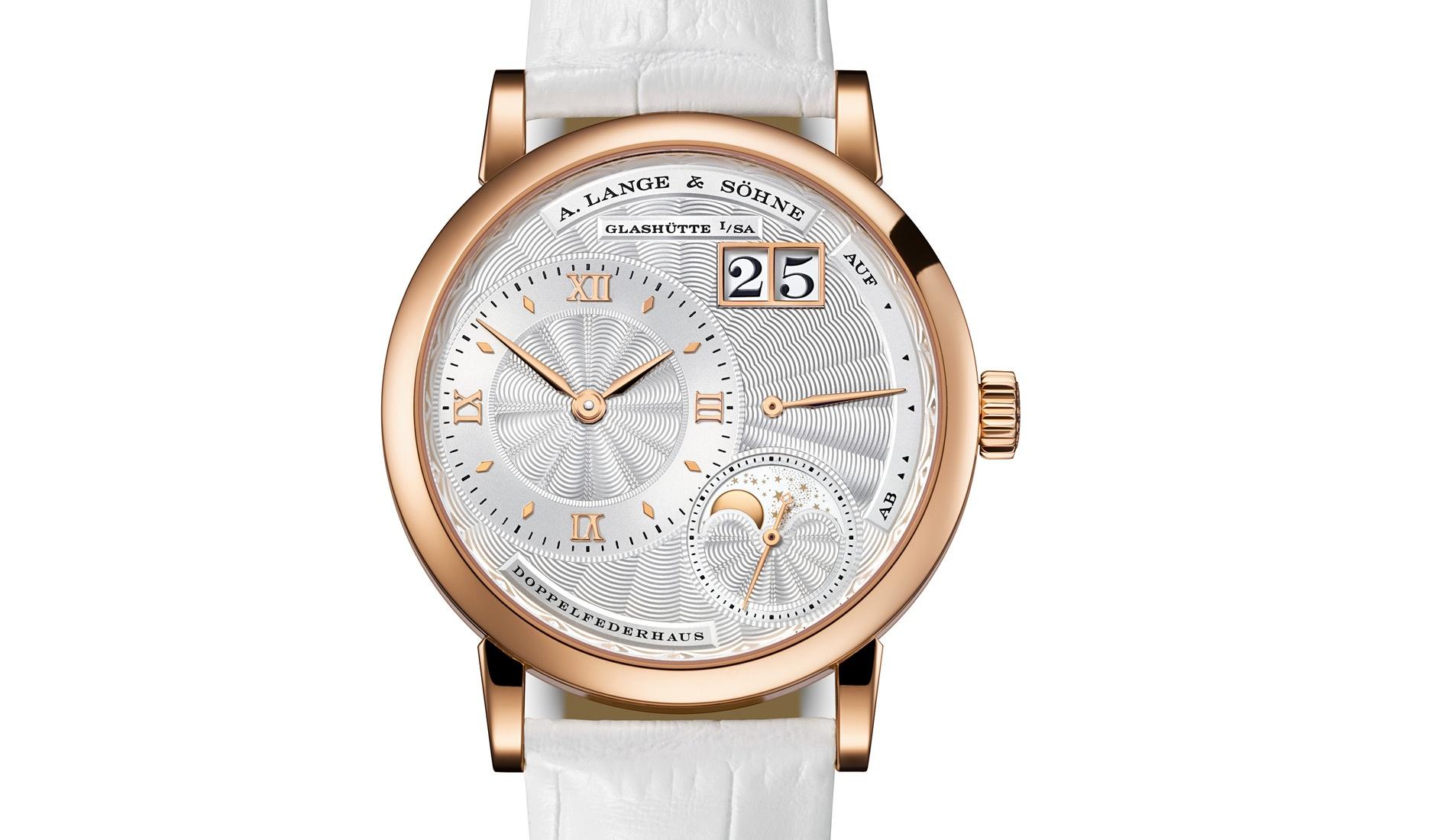 A companion piece to the Lange 1, quite possibly the best known contemporary German watch today, the Little Lange 1 is, as its name suggests, a petite version of the esteemed timepiece. Everything collectors love about the Lange 1 is there in the Little Lange 1, from the unmistakable dial interface to the exquisite double-assembled movement underneath, but dressed in feminine finery. The Little Lange 1 Moon Phase from 2017 demonstrates this, its 36.8mm pink gold case framing a beautiful guilloché dial that accentuates the off-centred displays. This is a slightly elevated Little Lange 1, featuring a hand-wound movement with integrated moonphase function, which displays the waxing and waning of the moon for up to 122.6 years without need for correction. 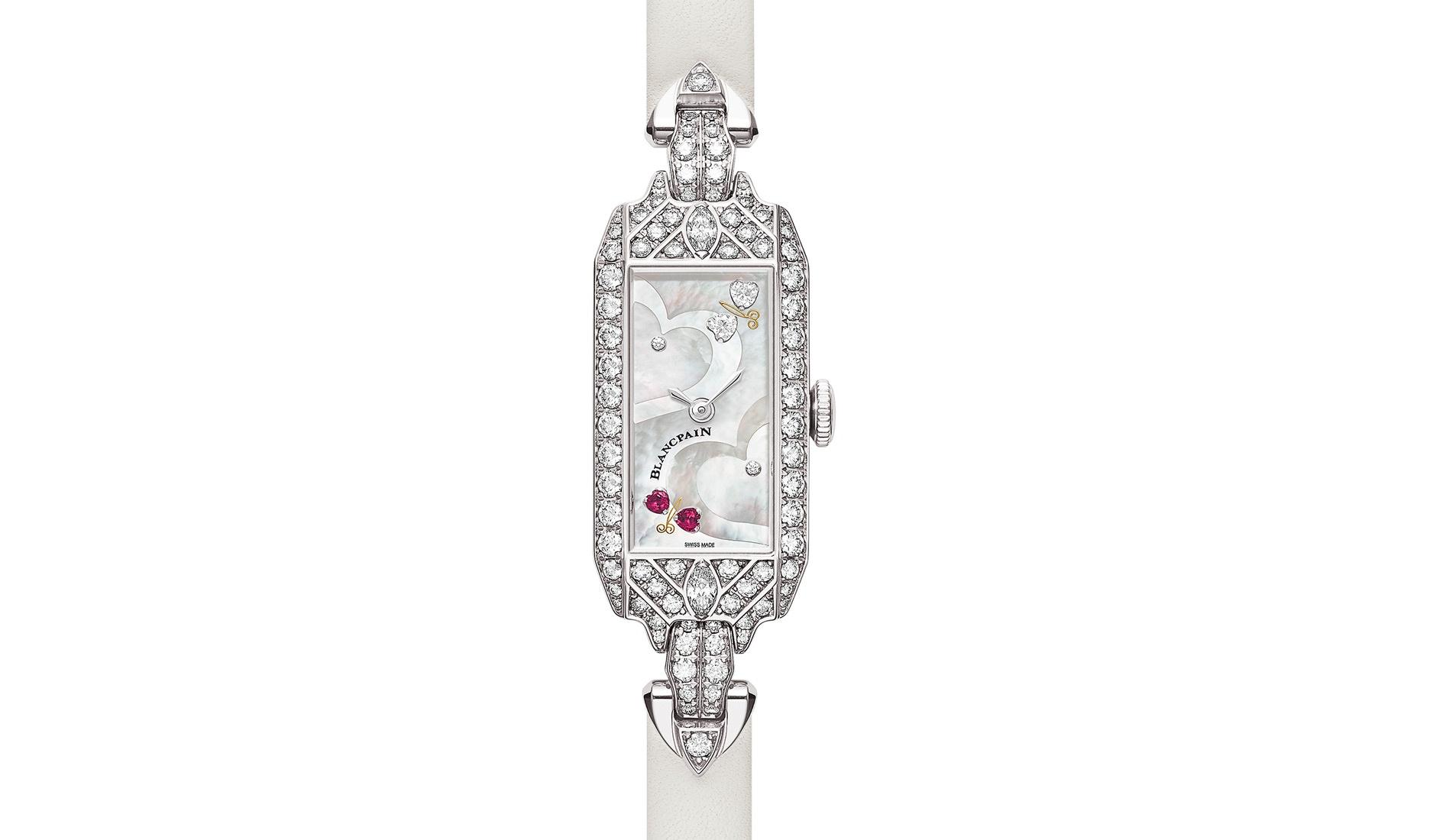 It was a toss-up between this watch, and the Ladybird, an enduring Blancpain classic from 1965 that housed what was once the world’s smallest mechanical movement. That said, the Saint-Valentin 2020 boasts its fair share of mechanical sophistication too, driven by Blancpain’s latest in-house movement the Calibre 510, a svelte rectangular engine offering up to 52 hours of power reserve despite its diminutive dimensions (25.2mm x 12mm). Offered as a 14-piece limited edition to commemorate Valentine’s Day, the watch exudes Art Deco-inspired style with its elongated case and symmetrically set gemstones, with an added dash of caprice, courtesy of its mother-of-pearl dial lavished with heart-shaped motifs, diamonds and rubies. 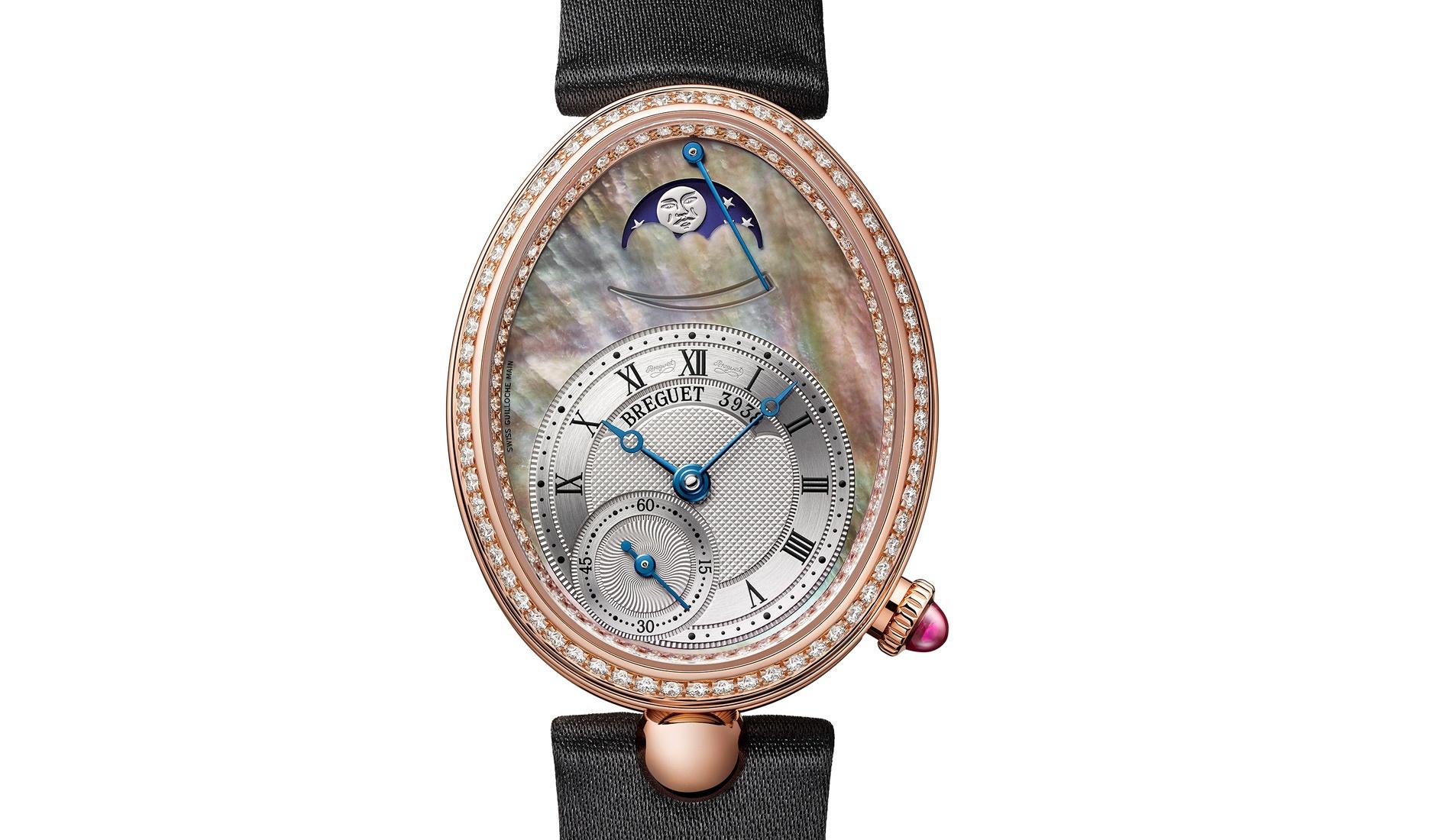 Fancy a watch with ultimate horological lineage? The Reine de Naples (‘Queen of Naples’ in French) must be up your alley, inspired by the world’s first known wristwatch from back in 1810, a commission by the said royalty herself. Modern versions are distinguished by their teardrop-shaped profile and lavish ornamentation. This version, the Ref. 8908, is characteristically opulent, dressed in 18K rose gold, diamonds and Tahitian mother-of-pearl dial. Interestingly, the dial layout with off-centred time display, and moonphase and power reserve indicators at 12 o’clock mimics the layout of the original from over two centuries ago. We have to admit – it was a challenge to recommend something from Cartier simply because there are so many to choose from. From the recently revitalised Panthere and Cartier de Santos, to all-time favourites like the Pasha, there really is something for everyone. In the end, we are going with the Tank Anglaise, an evergreen model offering presence and versatility. Not only is the watch’s tank-inspired profile instantly recognisable, its effortless sophistication allows flexibility for one to wear it for both work and play. However, be sure to opt for the ‘Large’ models, as they are the only ones that run on mechanical movements. 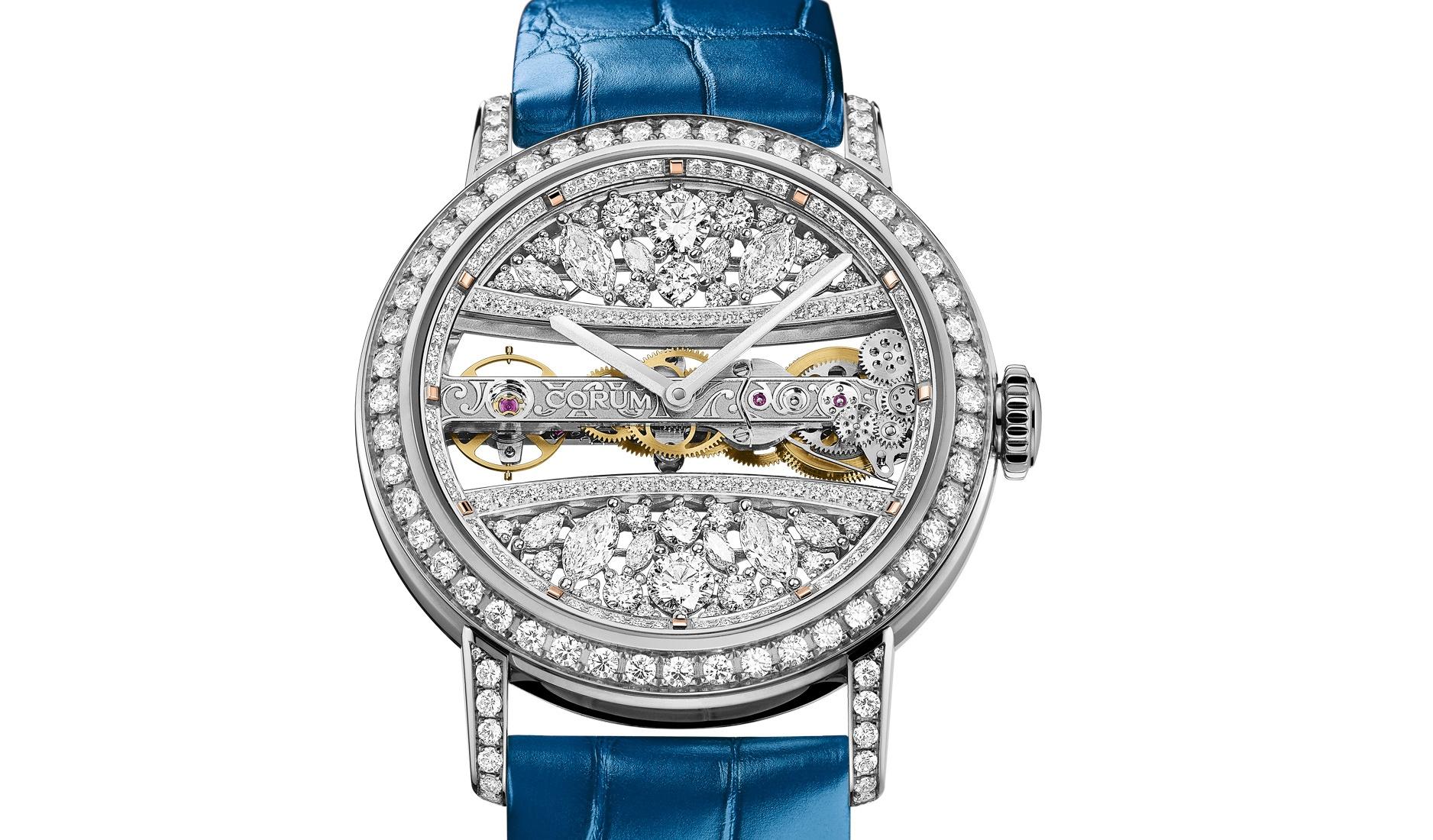 Without doubt one of the most evidently iconic mechanical engines in modern watchmaking, Corum’s famous baguette-shaped Golden Bridge movement is one to own if you wish to attain connoisseur-level status. Introduced in the 1980s, the Golden Bridge collection has always accommodated women, most notably with the Miss Golden Bridge line that flaunts a slimmer profile. Recently, Corum added the Golden Bridge Round 39 to the repertoire. A high jewellery piece for the truly crazy rich, the watch features the Golden Bridge movement within a ‘lacework microstructure’ of gold and comes paved with precious stones on the dial and case. 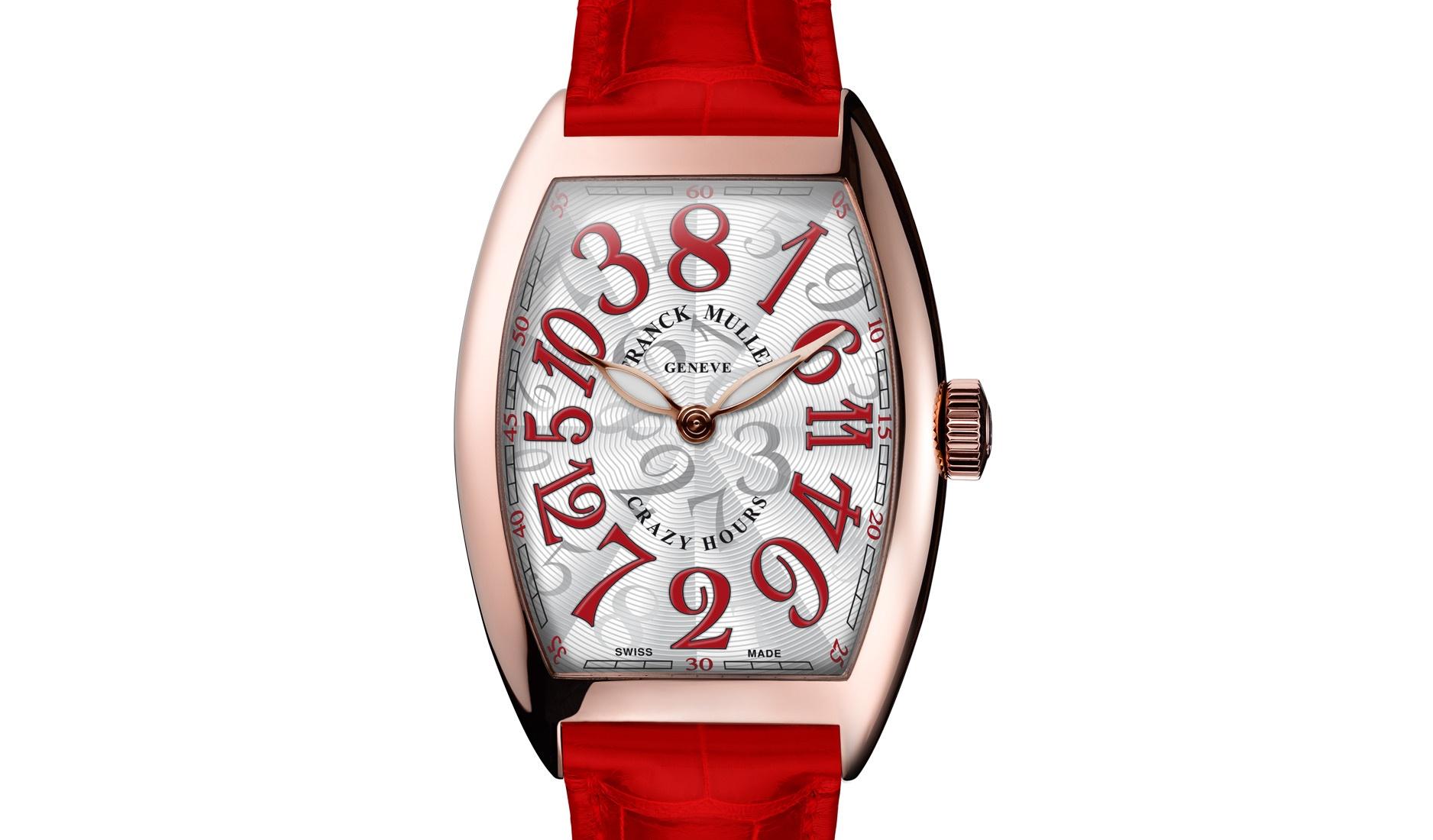 Franck Muller has made many top-notch mechanical watches over the years from record-breaking tourbillons to world-first pairing of different complications. The Crazy Hours, however, stands as the brand’s most whimsical creation. Launched in 2003, the watch features a dial with jumbled hour markers, and an hour hand that snaps from point to point in a seemingly haphazard manner (instead of the usual clockwise rotation). The magic lies in its automatic movement with a jumping hours module on top. Playful and abstract all at once, there really isn’t another watch quite like the Crazy Hours. Perfect for those with a thing for the unusual. 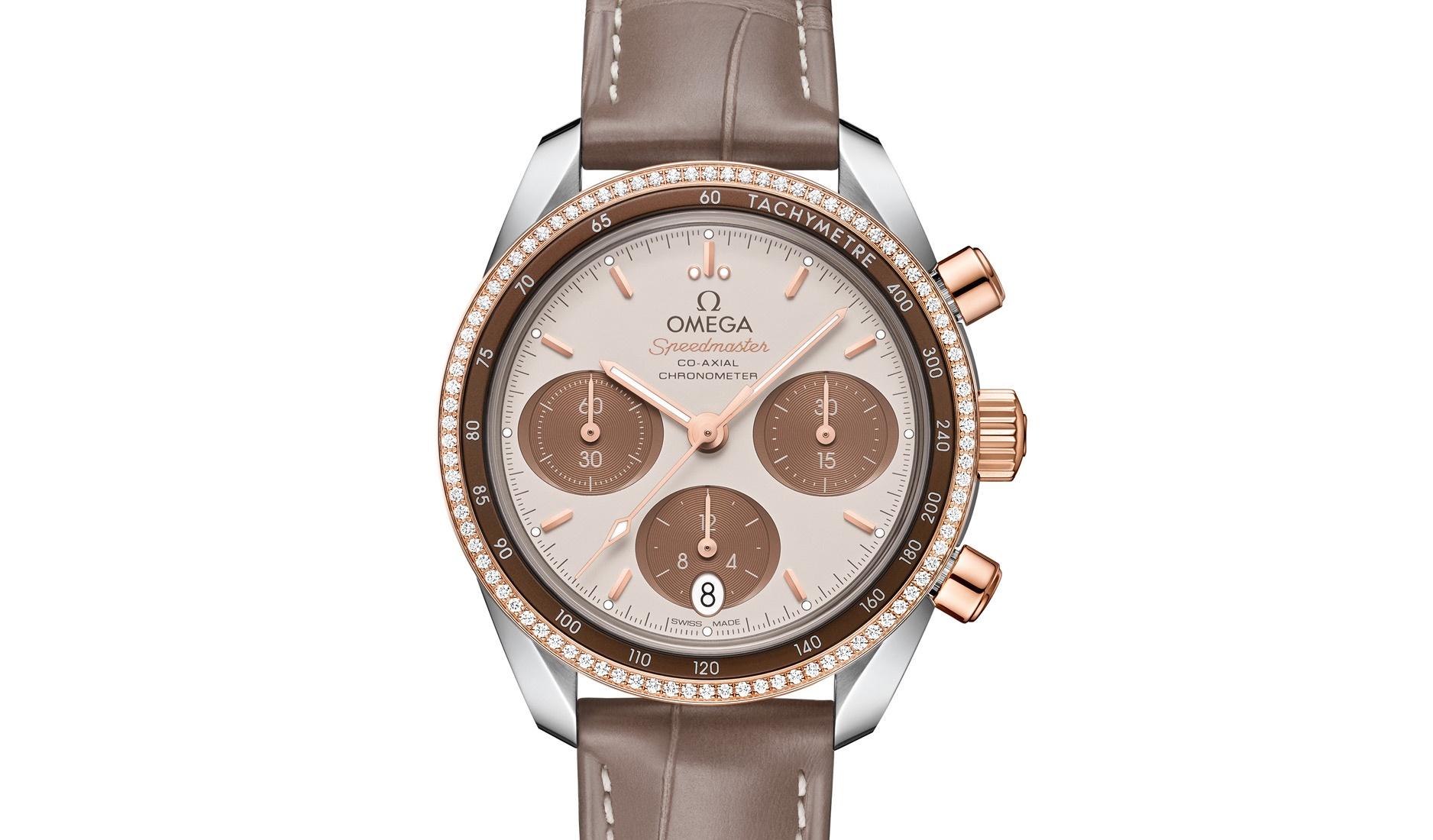 When the Speedmaster 38MM debuted in 2017, we welcomed it like a long-lost soulmate that we knew existed but had never met. The legendary collection, best known as the ‘Moon Watch’ after being the first watch to be worn on the moon in 1969, had always been an iconic sports watch for men. But its indelible style and athletic appeal is universally appreciated, to say the least, and the Speedmaster 38MM, which is driven by the automatic Calibre 3330 with 52-hour power reserve, makes the point while endowing the collection with a touch femininity. The 38mm case size is an obvious highlight, while the oval chronograph sub-dials help distinguish this range from the larger men’s models, as do the sprinkling of gemstones. 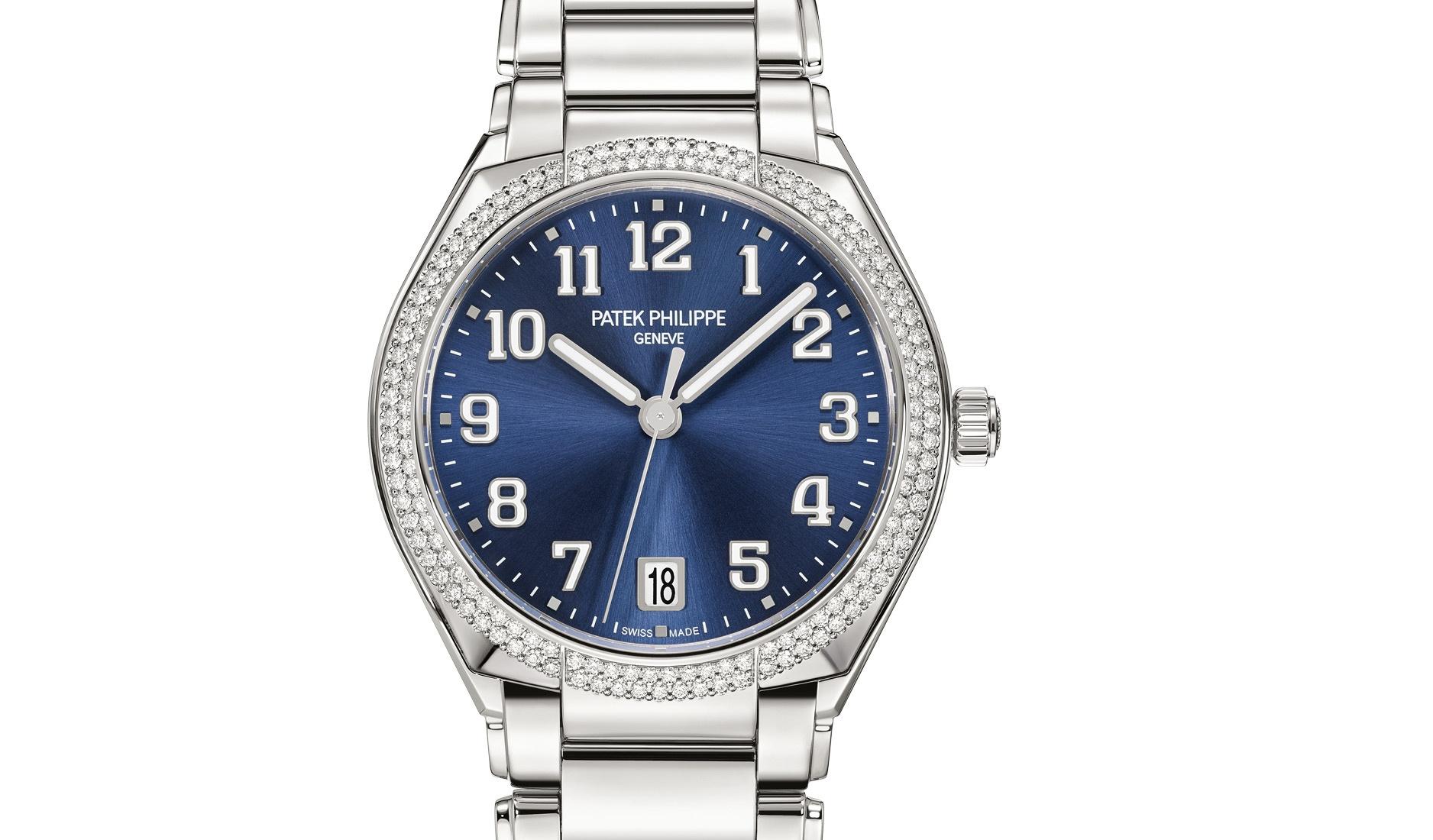 Long considered the ‘gateway’ Patek Philippe watch for women, the Twenty~4 was reintroduced late-2018 with an automatic movement. Why is this such a big deal? Well, in the collection’s 20-plus-year history, the only Twenty~4 with a mechanical movement was an haute joaillerie version from 2003. New mechanical heart aside (the movement of choice is Patek Philippe’s dependable Calibre 324 S C, featuring patented Gyromax balance and Spiromax hairspring in Silinvar), the other big difference in the new Twenty~4 Automatic. Here, the watch comes in a round case instead of the original’s rectangular cuff, which makes sense if it’s going to be the Swiss marque’s first ‘everyday’ watch for ladies.