Just what are these watchmakers on?

We are guessing that you’ve had your fill of retro-this and throwback-that? Against a backdrop of horological conservatism, there will always be watch brands that are willing to stick their necks out and shake things up a bit.

These watches may be out of reach for most, but they sure made us stop, look and think. Here are five of the craziest, most out-of-the-box tickers that blew our minds in 2017. This monster boasts 23 complications, all pertaining to astronomical displays, and costs close to a cool US$1 million. It is the most complicated wristwatch that the brand has ever produced, with functions that include equation of time, instantaneous perpetual calendar, sunrise and sunset times, length of day, zodiac display, amongst others, on the dial side. Flip the watch over and one is greeted by a star chart that depicts the position of the Milky Way, sidereal time and a tourbillon. And get this, all of the aformentioned complications, which require 514 parts to work in tandem, is fitted in an integrated hand-wound movement that is just 8.7mm thick. 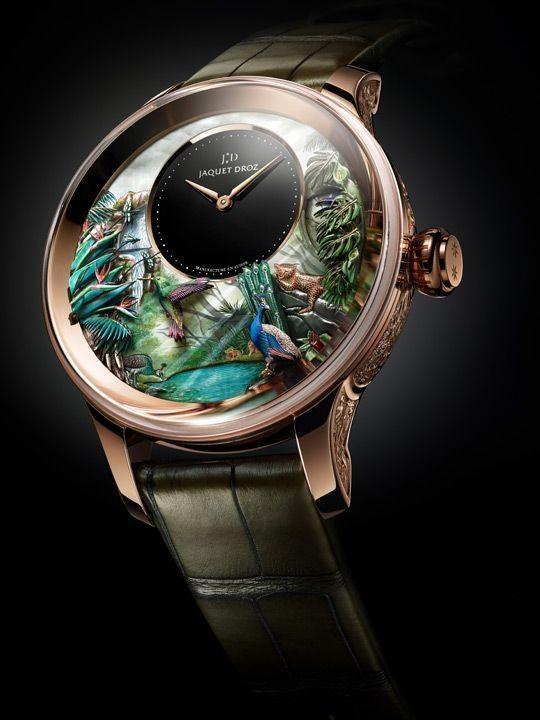 This watch came in at the tail-end of 2017 and wasted no time in making this list. We know Jaquet Droz’s prowess in automaton wristwatches, but the Tropical Bird Repeater knocks it out of the park. Activate the minute repeater, and one is greeted not just by pristine chimes, but a full scene of birds coming to life in their tropical habitat – a peacock spreading its tail, palm leaves parting to reveal a toucan hiding behind, dragonflies buzzing and a humming bird flapping its wings to the insane speed of 40 times per second. This is micro-engineering, miniature sculpting, and horological poetry at its purest and most intense. 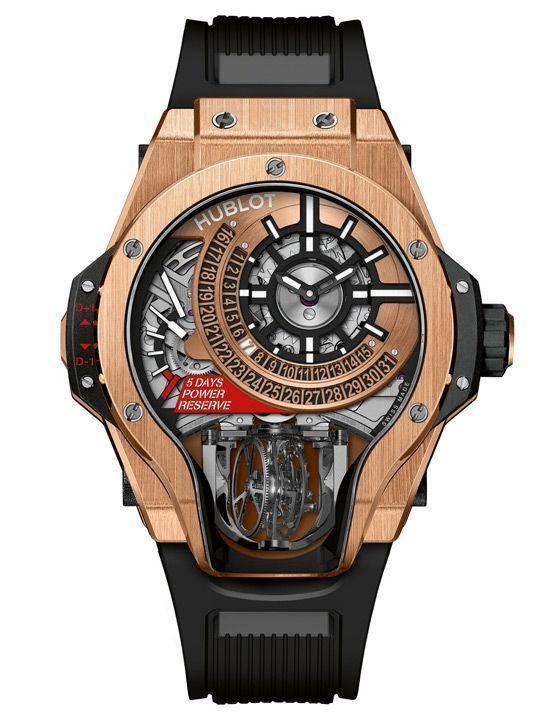 Hublot continues to flex its watchmaking prowess with this behemoth of a timepiece. As this is the first multi-axis example it has made in-house, the Swiss marque is understandably eager to show off the bi-axial mechanism, to the extent of creating a distinctive case to serve that very purpose. However, it hasn’t forgotten its raison d'être as telling the time is a breeze via off-centre hours and minutes hands coated with white Super-LumiNova, driven by a self-winding movement with five-day power reserve. Available in titanium (50 pieces) and King Gold (20 pieces), it also comes in a diamond paved titanium version. 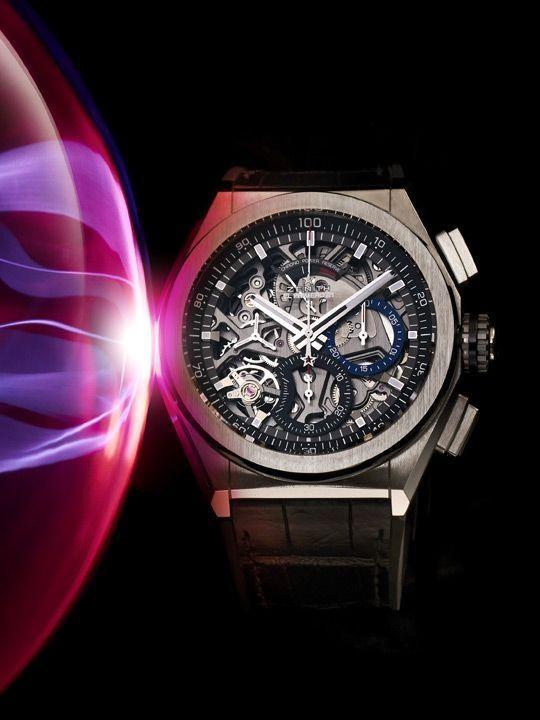 The legendary El Primero movement received a 21st-century update with a host of innovative features and fitted in the aptly named Defy El Primero 21. Governed by two regulators, one vibrating at 36,000vph for the time and the other at 360,000 for the chronograph, its in-house automatic movement is able to measure intervals of time with a precision of up to 100th of a second. In addition, its balance springs are made of Carbon-Matrix Carbon Nanotube – a new patented material that is impervious to magnetic fields and temperature changes. Available in titanium or ceramicised aluminium. 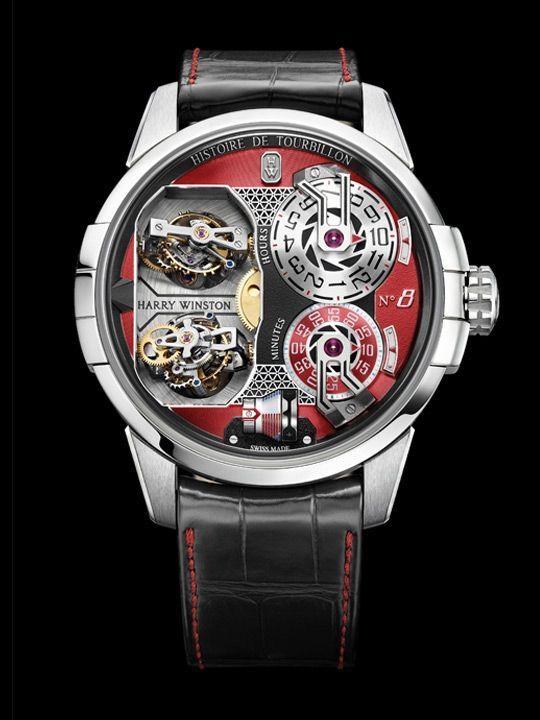 Ardent followers of Harry Winston’s Histoire de Tourbillon series might experience a sense of déjà vu when looking at its eighth iteration. This is because the twin bi-axial tourbillons, which was also employed in last year’s edition, also appears here. That said, the gravity-defying duo remains wondrous to behold. If one is able peel his eyes away from this spectacle, he will notice that its predecessor’s two-hand time display has been replaced by a pair of aluminium rotating discs. With an 18K white gold case housing a manual-winding movement, it is available in red or anthracite versions (limited to 10 pieces each). 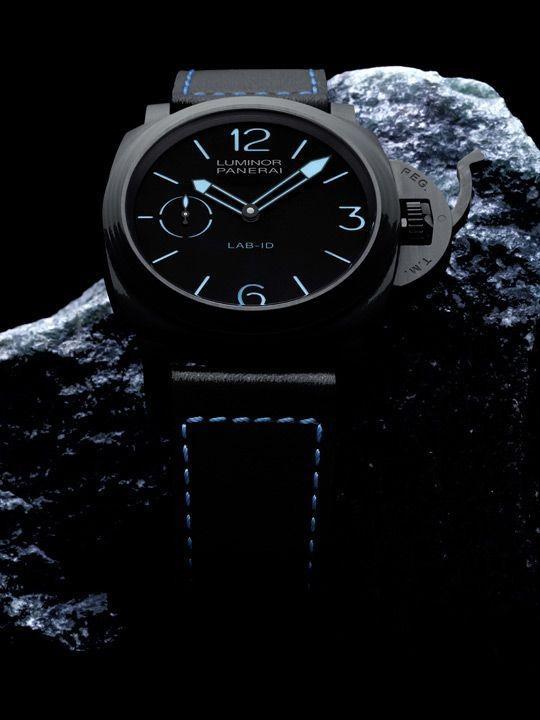 This is no ordinary carbon-clad watch. Panerai pushes the envelope on the use of carbon in watchmaking by taking the lead from the use of Carbotech, a carbon fibre composite material it introduced two years ago. But here, carbon is not just featured on the case, but also on the dial and movement. This leads to some impressive performance breakthroughs, including self- and dry-lubricating movement parts augmented with a coat of Diamond-Like Carbon (DLC) treatment that is ostensibly so robust and efficient, that Panerai is offering a 50-year guarantee on this watch.