What do watches and an Mixed Martial Arts (MMA) champ have in common? Plenty, apparently.

If you caught the fight on 12 November between Conor McGregor and Eddie Alvarez, you would have borne witness to how McGregor demolished his opponent and then went on to be the first fighter in Ultimate Fighting Championship (UFC) history to be champion of two weight divisions.

McGregor isn’t just a great fighter though. “The Notorious”, as he’s known, is also a watch collector with plenty of wrist candy featured in his Instagram profile (yes, we snooped around after getting wind of his penchant for luxe timepieces). Turns out he has a thing for big, bold and blinged-out watches. Like this Audemars Piguet Royal Oak Offshore: 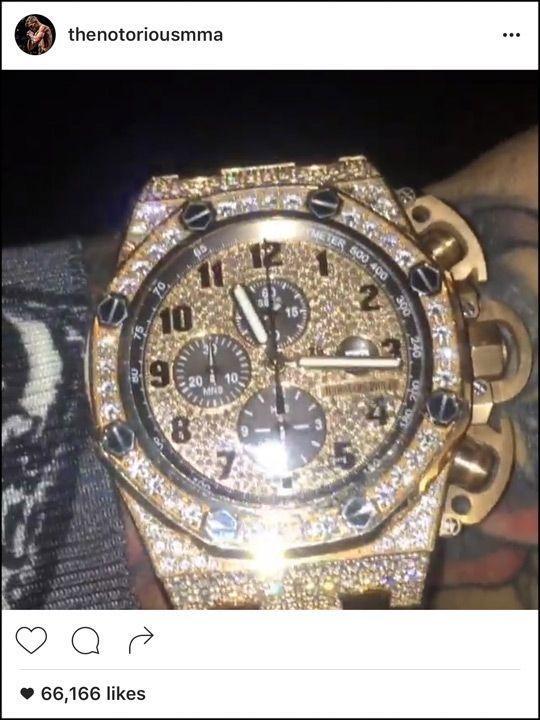 And this bejewelled Franck Muller Vanguard: 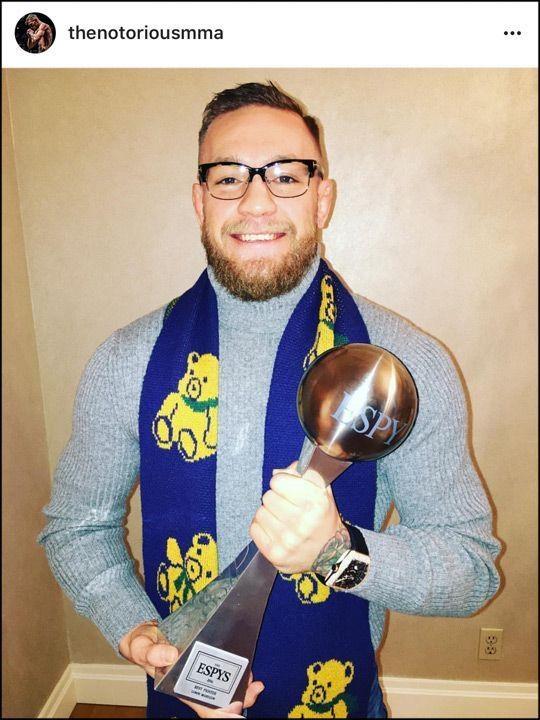 But like most watch aficionados, McGregor also has a healthy love for Rolex and gifted his girlfriend with a diamond-studded Datejust worth about US$44,000. Here, he wears his Yachtmaster which appears in a number of posts: 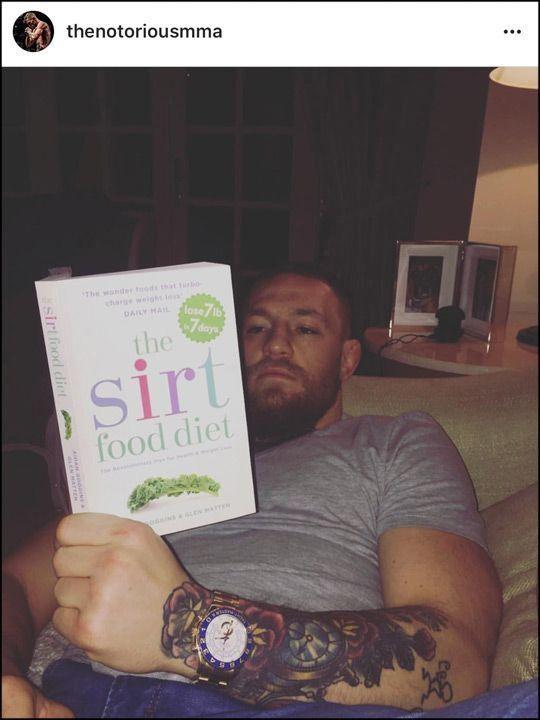 And of course, there's his Everose gold Sky-dweller: 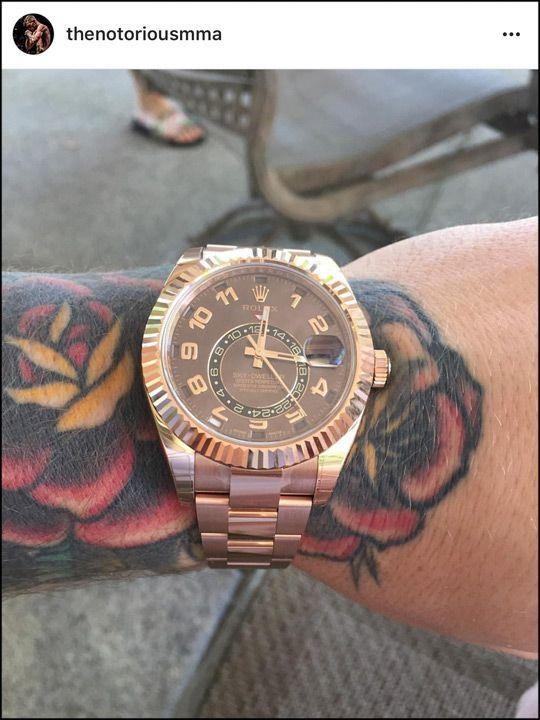 As fellow watch buffs, we thought we'd pick out some pieces The Notorious might like. And if they appear in his future Instagram posts, remember you saw them here first. 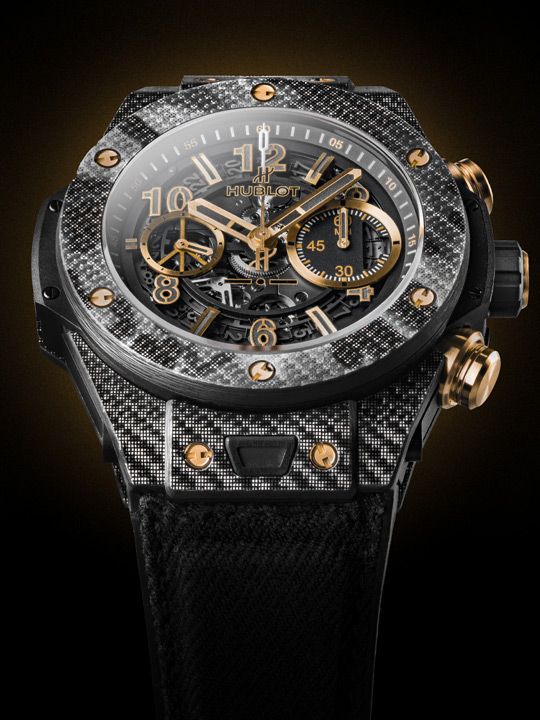 First up, how about this unapologetically flashy number from Hublot? The Big Bang Unico Italia Independent, created in collaboration with luxury eyewear marque Italia Independent, is a knock-out where making first impressions are concerned. That mesmerising weave pattern you see on the case framing the exposed dial is courtesy of a material called Texalium, a glass fibre fabric with aluminium coating. Powered by Hublot's own in-house chronograph movement, this watch is limited to 500 pieces. 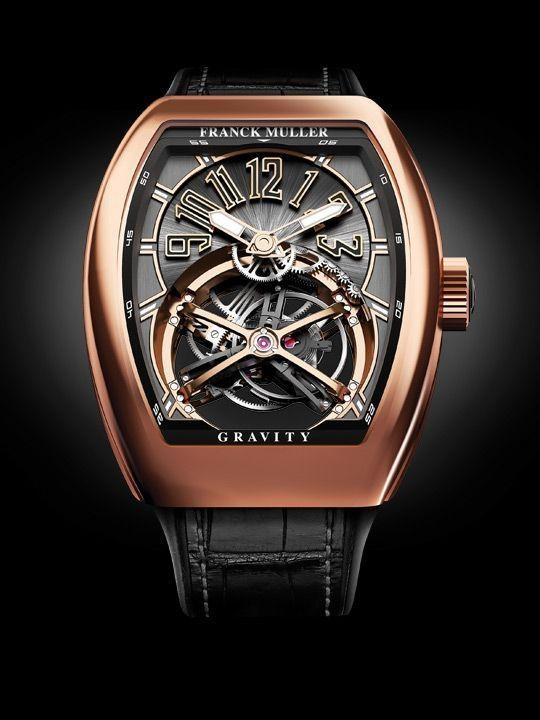 Since Conor is a Franck Muller fan, and already owns a blinged-out version, we reckon he can elevate his collection with a complication model. The Vanguard Gravity ought to be a contender. After all, Franck Muller is famous for tourbillons, and this version ranks among the brand's most progressive offerings ever, featuring an elliptical tourbillon carriage made in aluminium that houses an off-centered balance. Pure drama, really, and quite a bit like Conor's bouts.

Last but not least, the very flashy and very apt Skull 'Bad Boy' from HYT. In our opinion, there's no better watch than this for a total MMA badass -- it actually looks the part! And like the fighter, whose unequivocal demolition of his opponents belies combat intelligence and grace of movement, the HYT Bad Boy may appear loaded on style and swagger, but is actually a thoughtful and meticulously artisanal creation. The dial, for instance, is made of a special composite material specially developed in a foundry to look just like Damascus steel, a type of steel produced over 2,000 years ago that is known for its strength and texture.

So there you go. Our recommendations for the new double-UFC title holder to splash his winnings on. Let us know if you agree!