You see Citizen watches in malls across the country but how much do you really know about it? Well, we've compiled a little cheat sheet for you to use next time you need to impress your watch friends. You can thank us later.

It wasn’t always known as Citizen.

Originally the Shokosha Watch Research Institute, Citizen’s name has its roots in its first pocket watch from 1924. Then-mayor of Tokyo, Shinpei Goto, christened the watch ‘Citizen’, with hopes that every citizen in Japan would be able to afford and own a watch. When Shokosha Watch Research Institute became a company in 1930, it took the name of the pocket watch and became Citizen Watch Company.

However, when World War II broke out, it was considered inappropriate for the Japanese company to have a western name. As such, its name was changed to Dai-Nippon Tokei in 1938, and only reverted to Citizen again after the war.

It can really work a crowd. 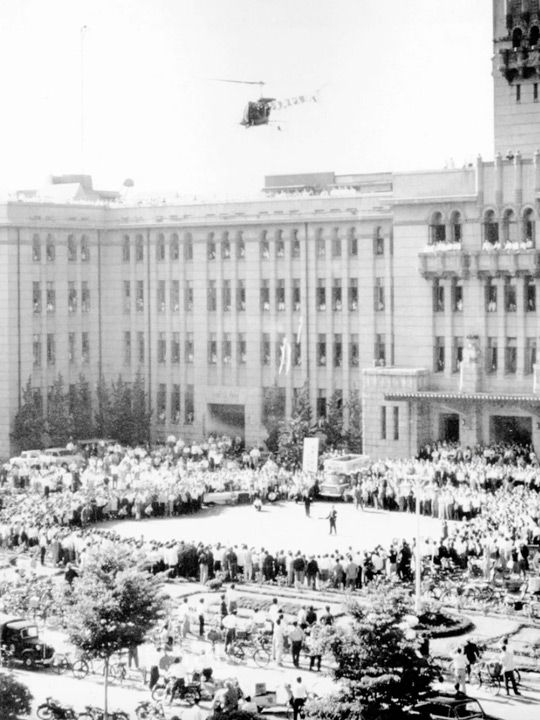 While the war had ended, the watch market in Japan was extremely lacklustre in the following years. Company president Eiichi Yamada then asked his employees to create the best watches in the world. The result? Japan’s first shock-resistant wristwatch, the Parashock, was launched in 1956.

Accidentally knocking your watch off the table is one thing, but the Parashock was subjected to a 30m drop in a great spectacle, in front of excited crowds. To perform this feat, Citizen used a helicopter, from which the watch was dropped in front of Kyoto City Hall in 1958 and again at a baseball stadium in 1962, where the players checked the watch after it landed, to find it still in working condition.

Not only does Citizen produce watches, it makes every single component that goes into the watches, from coils to screws. Everything is made and assembled in-house, with pressing, machining and polishing some of the many processes Citizen’s factory performs.

But it’s not all about machines. Citizen also has ‘meisters’ (in addition to regular craftsmen), who are extremely skilled and assemble the luxury watches by hand. There are about 20 meisters in the brand’s Iida factory, with one of them being a ‘super meister’—an incredibly proficient and adept veteran at movement assembly who has worked there for almost 40 years.

It was the first to use titanium in watches. 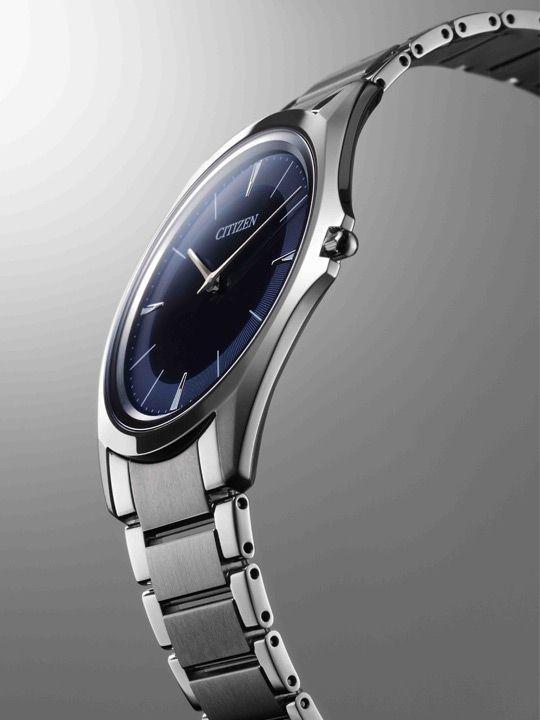 In 1970, Citizen unveiled the world’s first titanium watch, the X8 Chronometer. Since then, it’s developed what it calls Super Titanium—a material that combines solid titanium with the brand’s proprietary surface-hardening technology, Duratect.

Five times harder than stainless steel yet about half the weight, Super Titanium is hypoallergenic and gentle on the skin. Thanks to its toughness, Super Titanium is also scratch-resistant and, as a bonus, is rust-resistant, meaning whether you take your Super Titanium-clad watch swimming in the sea or the pool, it will still come out looking pristine. This year, it's seen in the new Eco-Drive (above), out in the third quarter of the year.

It just made the world’s most precise quartz movement.

In celebration of its 100th anniversary this year, Citizen introduced the Calibre 0100 (above), accurate to +/- 1 sec a year. As an Eco-Drive movement, the Calibre 0100 is a light-powered analogue movement that tells the time independently, without depending on radio signals or the like. While this is a concept model that is not for sale, Citizen hopes to implement the Calibre 0100 in its timepieces soon.