Industry honchos and their wrist choices. 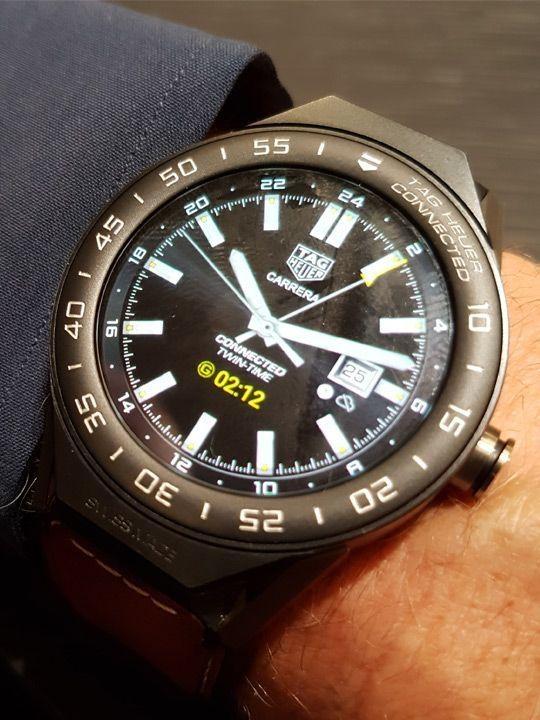 He says: “This is my personal one! Not a show piece. This my preferred dial – one with GMT indicator, because I want to know what time it is in Los Angeles. That’s where I have to be in a week. I’m the sort who likes to prepare myself in advance.” 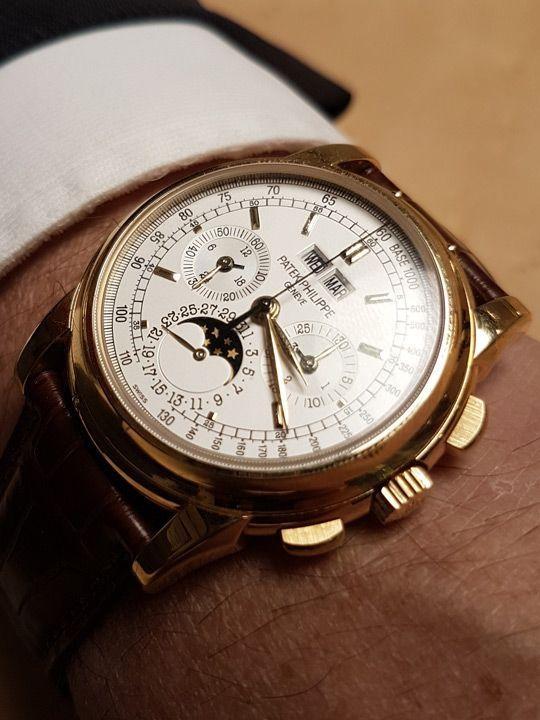 He says: “I designed this watch that replaced the previous reference, the 3970. It was a challenge to replace the previous version because the Ref. 3970 was so iconic.  I took a long time with this because I knew that no mistakes were allowed. This was a watch that taught me a lot about the DNA of Patek Philippe. When it was presented and when people thought that it was a beautiful watch, the feedback was kind of a confirmation of my ‘membership’ as a creative elite in the world of Patek Philippe. 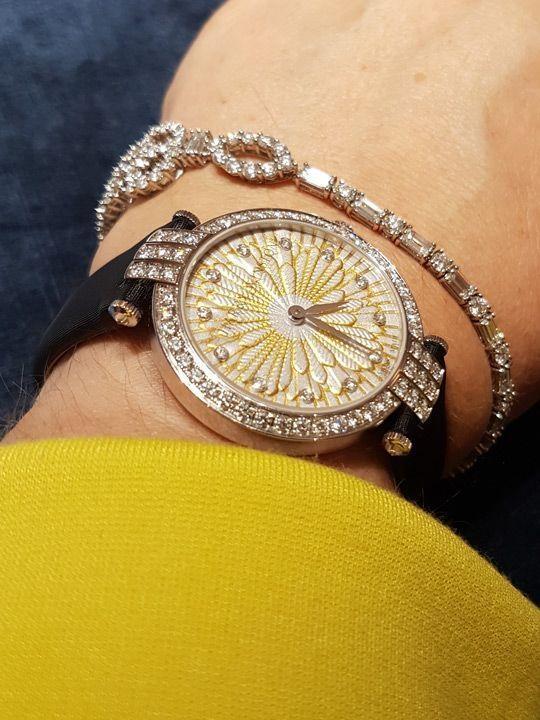 She says: “I decided to wear this watch for the fair because it has such an amazing story. The artistic dial, which is made of silk, uses a technique that has never been seen before in luxury watchmaking (read more about it here). This is really special and it shows where we are at with artistic crafts. And it is great, too, that the colours match my outfit!” 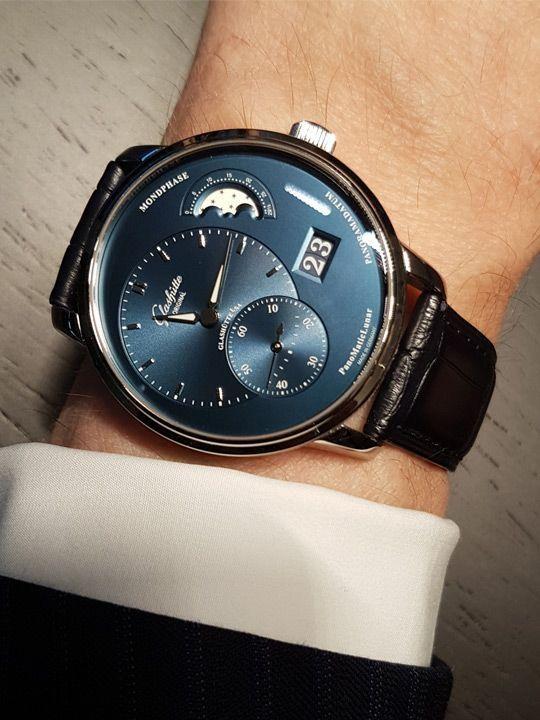 He says: " I have known about this watch for almost 20 years, actually but only got it recently. It happened when I joined the brand six months ago. I did a factory tour and when I was at it, I spotted this model with a blue dial, which I didn't know existed. I fell in love immediately, and decided that it would be the one that I would wear every day. I got it within the first week of joining the company." 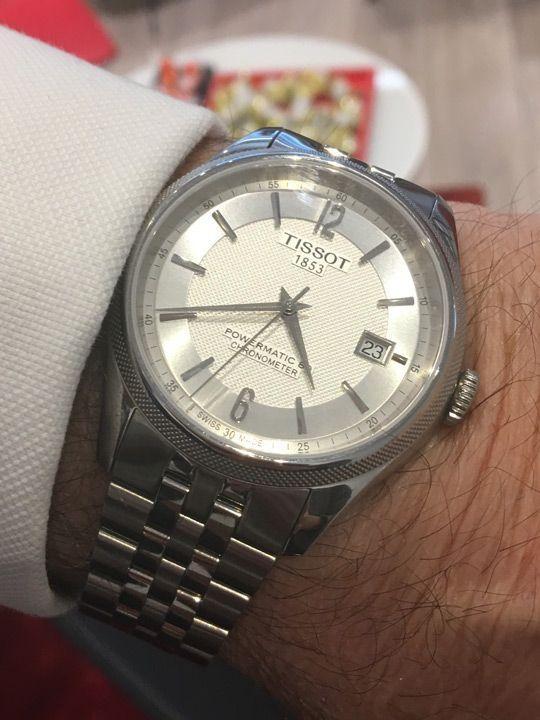 He says: I like it because it's very comfortable to wear, soft and beautiful with little details. It's not an expensive watch - just below CHF1,000 - but it has all the DNA of an expensive watch and even has a chronometer certification. Nobody can compete at this price point. It's just a super product - beautiful and classic, and it will remain so even after 10, 20 years."