Five of our favourites. 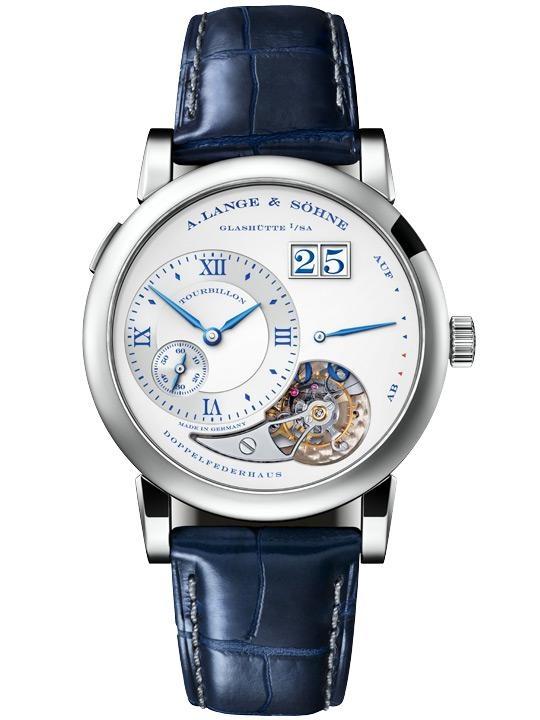 This year, the German watchmaker celebrates 25 years since the birth of its iconic Lange 1, and amongst the 10 stunning timepieces it unveiled over the course of the year was this beauty. Clad in white gold, the blue-and-silver argenté dial features a one-minute tourbillon at five o’clock, nestled between two diamond endstones. A patented stop-seconds mechanism allows the balance inside the cage to be halted instantaneously, only restarting when the crown is pushed back in. Combining both technical prowess and beauty, the gravity-defying tourbillon is a scene-stealer. 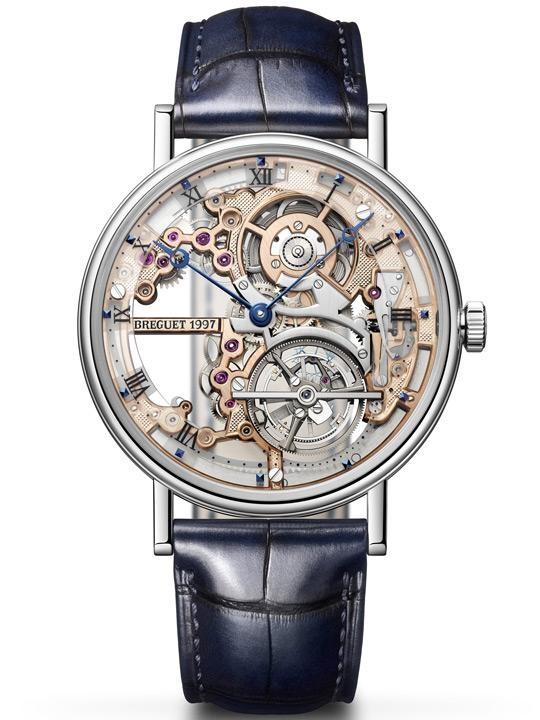 Unveiled at the Swatch Group’s Time To Move exhibition this year, the Classique Tourbillon Extra-Plat Squelette 5395 quickly won us over. Its breathtaking skeleton construction offers so much to admire, thanks to a peripheral rotor that affords an unobstructed view of the Calibre 581, which is incredibly slim at 3mm in height. An overhaul of the tourbillon design means the carriage now engages directly with the wheel train instead of through a pinon, while the silicon escapement is angled to save space. Handcrafted guilloché and Clous de Paris hobnail patterns add a touch of refinement to this stunning masterpiece. All about the luxury boating lifestyle, Corum’s AC-One collection features softer angles with a rounded dodecagonal case. Skeleton bridges on the dial side were designed to be seamlessly integrated with the nautical pennants, creating a harmonious visual effect on the openworked dial, while titanium was selected as the case material, ensuring a lighter and more comfortable wear. A three-minute counter at nine o’clock, featuring three dauphine hands, both to represent an offshore boat and for better legibility. Sitting at six o’clock, the tourbillon brings added gravitas and perfect symmetry to the dial. 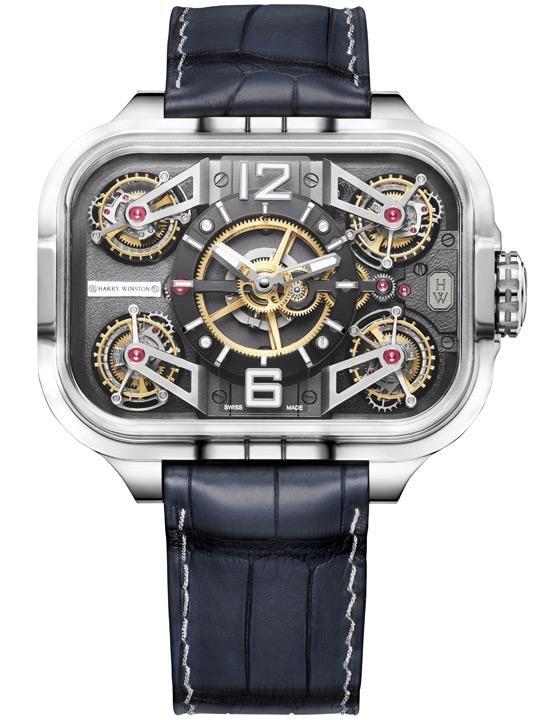 This spectacular creation has not one, but four independent tourbillons, each making one rotation in 36 seconds and connected by three differentials to counter each tourbillon’s response to gravity based on their respective locations. This allows for optimum energy distribution and timekeeping precision. Tech muscle aside, a huge part of this watch’s appeal is its imposing 45mm x 32mm stature, with the four tourbillons engaged in a sophisticated mechanical dance. Best of all, the whole choreography is laid bare for connoisseurs to fully appreciate through the large sapphire crystal. 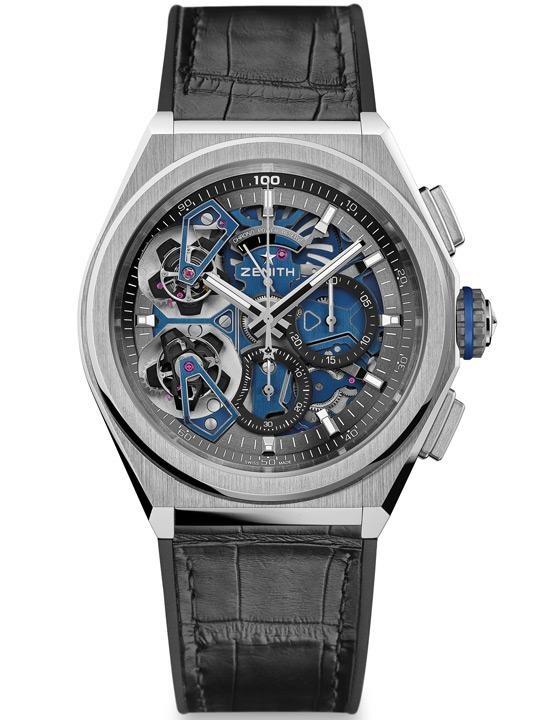 You know that classmate who always gets full marks, answers all the teacher’s questions correctly and asks for more homework? That’s the Zenith Defy El Primero Double Tourbillon. Known for its incredible 1/100th second high frequency movement beating at 5Hz, the Defy El Primero adds a double tourbillon to the mix. One of them regulates the hours, minutes and seconds, beating at a conventional 5Hz, while the other just happens to be the fastest in the world, beating at 50Hz to regulate the chronograph with extreme precision. Talk about being an overachieving watch.