Making a splash at both the beach and the boardroom. 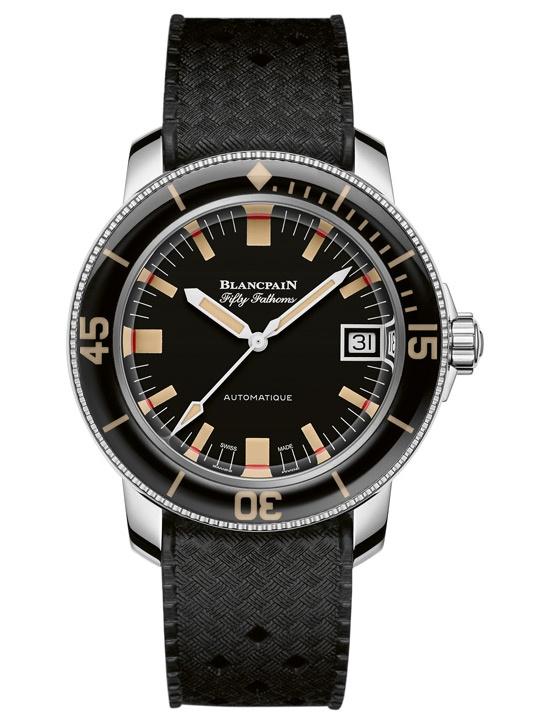 A standout among an already impressive rash of vintage-style dive watches issued in 2019, the Fifty Fathoms Barakuda is a faithful and heartfelt tribute to the 1960s-era Fifty Fathoms watches that were being co-opted as civilian watches. From the domed sapphire case and radium-coloured indexes, to its 40.3mm case that makes the watch a snug fit, this is a fully immersive trip down memory lane. 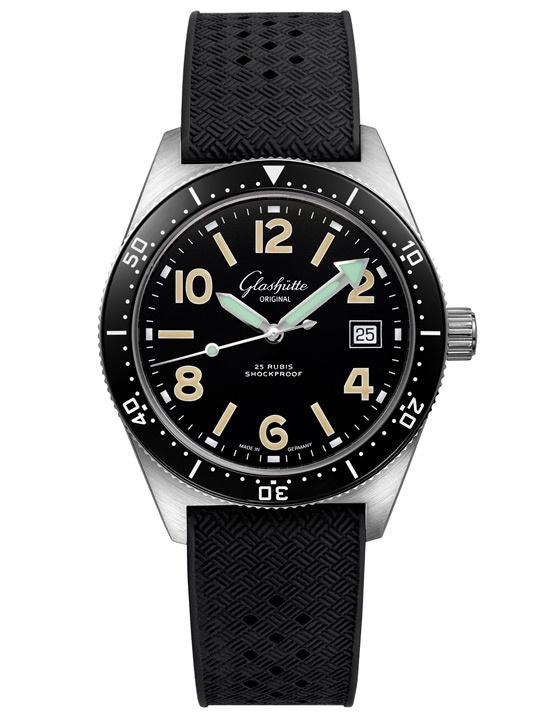 Deliciously retro in looks, yet appropriately modern in performance. This must-have model, driven by Glashütte Original’s in-house Calibre 39 movement with 40-hour power reserve, hails from the brand’s new Spezialist collection of tool watches, a homage to the Spezimatic Type RP TS 200 that was launched in the namesake year. 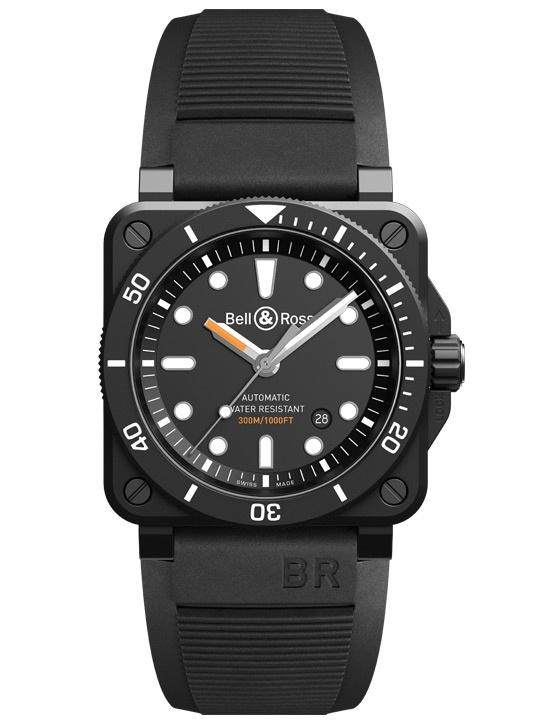 We love this solid, utilitarian-style follow-up to Bell & Ross’ winsome BR03-92 range of dive watches that debuted in 2018. The ‘Matte Black’ scores with its military-esque black-and-white colourways, expressing a no-nonsense vibe that accentuates its dive watch credentials, which include anti-magnetic properties and water resistance to 300m. 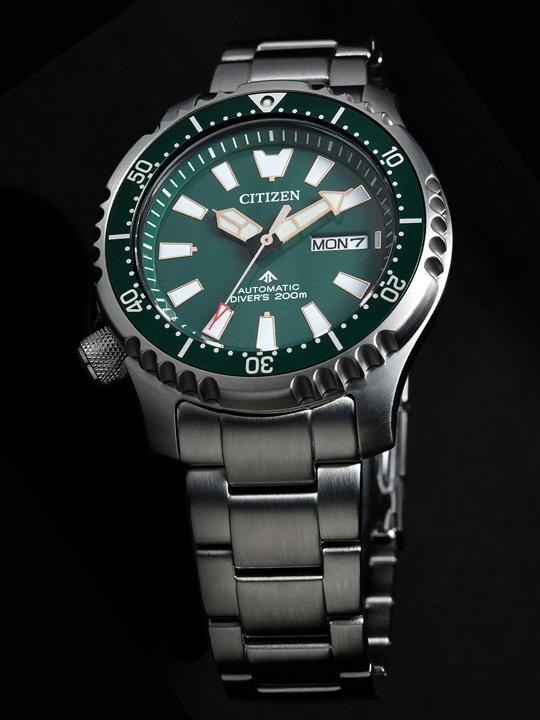 As eye-catching as it is affordable, the one-of-a-kind Promaster ‘Fugu’ that bears the distinctive bezel design and left-handed crown offers a lot of bang for your buck, including limited edition cachet. A particular favourite of the new ‘Fugus’ launched in 2019, this green-on-green model is capped at 1989 pieces, in tribute to the year of the Promaster’s launch. 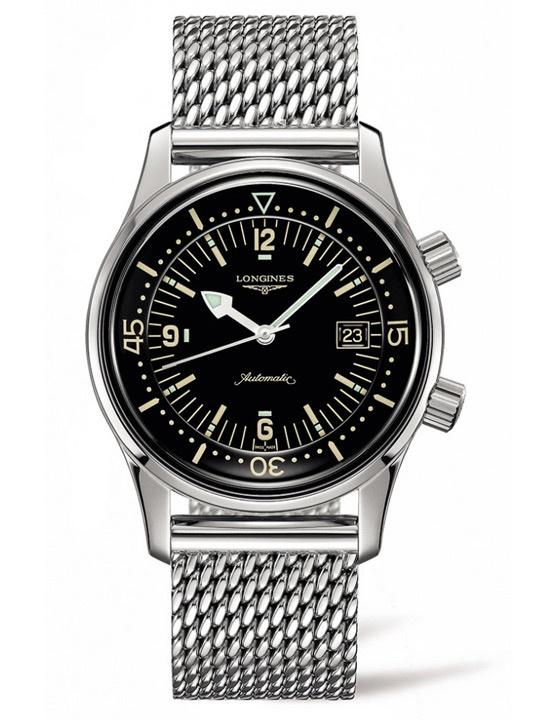 We went traipsing in Taipei for a weekend with this beauty and ended predictably heartbroken after handing the watch back to Longines. There is so much to love about this 1960s-inspired dive watch from its sensible size to its very legit 300m water resistance. Top marks are awarded for its incredible versatility, with the watch looking effortlessly at home whether with a cocktail dress, or a jean-and-T-shirt combo. 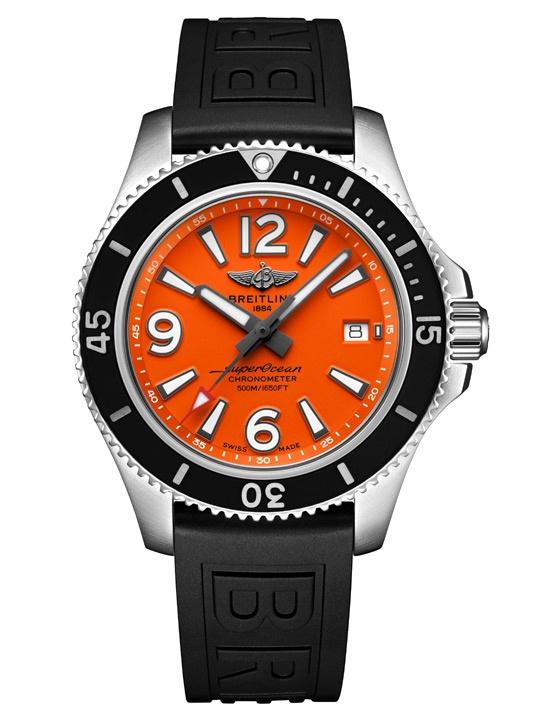 Though better known for its aviation-inspired collection, Breitling has long endeared itself to dive watch fans with its Superocean range of hardy underwater tool watches, which has been around since 1957. This version that pairs a striking orange dial with 42mm steel case feels like the quintessential macho dad watch that simply begs for a bit of rough handling and time out in the sun. 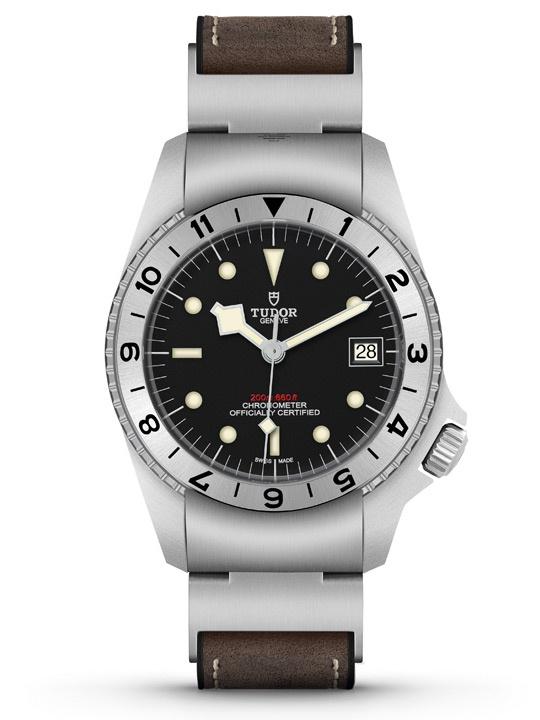 Not quite the Black Bay that we have grown accustomed to in recent years, but the Black Bay P01 wins us over with its touch of historical cachet. Key to the watch’s look is its unique case with bezel lock, a fun yet practical feature that is adapted from a 1968 model. On the inside, this Black Bay beats with the same mechanical engine as it brethren, powered by the COSC-certified MT5612 automatic movement with 70-hour power reserve.