Choice picks as gifting options, or to rock into the new year in style. 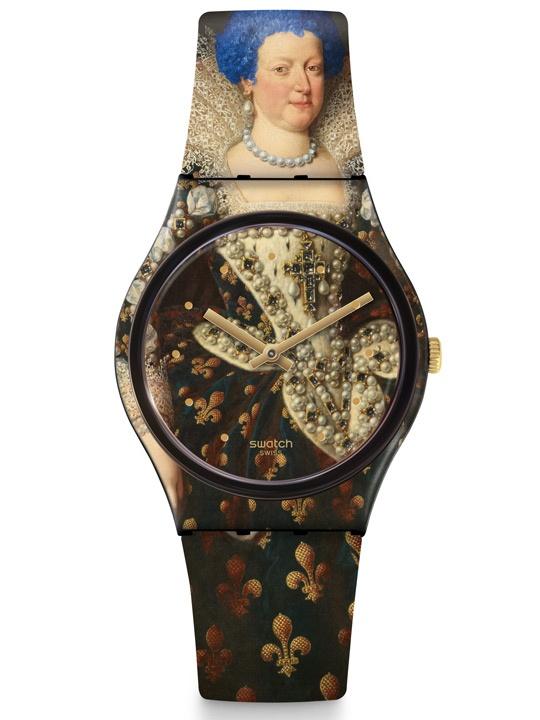 Swatch's ongoing partnerships with famous museums sees it teaming up with the legendary Musée du Louvre in Paris to reinterpret classic paintings on its watches. Our favourite is this playful take on Frans II Pourbus’ portrait of Marie de’ Medici, which the Swatch peeps have lavished with royal blue hair. 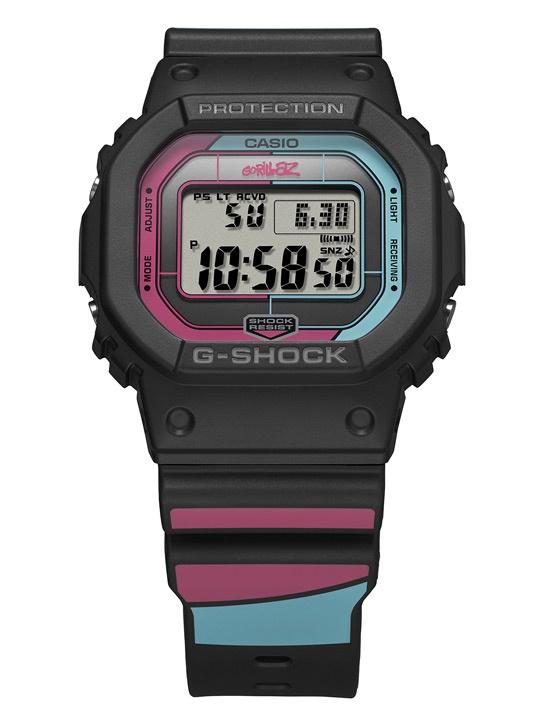 Perennial fan favourite G-Shock gets into the swing of the party with this Gorillaz collab, the best-selling Damon Albarn-led virtual rock act. The iconic square-cased GW-B5600 is dressed in shots of blue and pink that mirrors the look of the band’s latest album, Now Now. Equipped with Bluetooth and solar-powered radio control, the watch beams the word ‘NOW’ each time its LED backlight is activated. 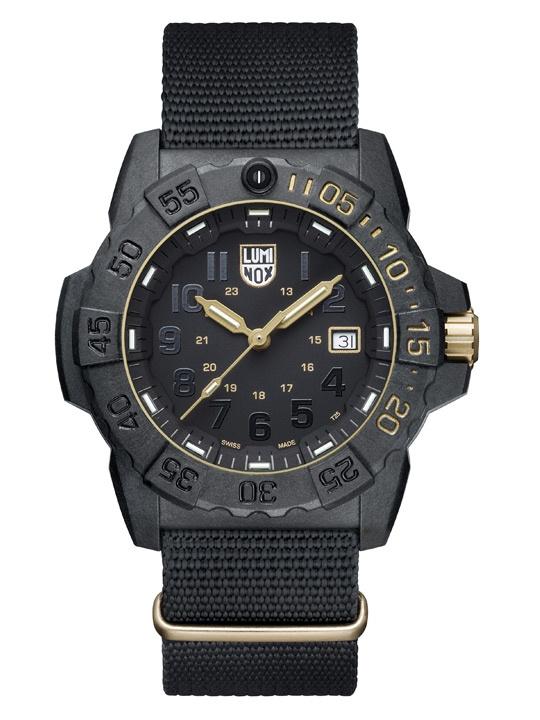 Limited to 1,618 pieces (the numerical equivalent of the golden ratio, a key inspiration behind the watch’s concept), the Navy Seal 3500 Gold Limited Edition endows the line’s trademark rugged aesthetic with a touch of glamour, courtesy of gold-coloured accents on the hands, bezel markings, crown, buckle and caseback. Make no mistake though, the watch’s Navy SEAL-approved performance credentials remain key with features such as its ultra-light but robust 45mm Carbonox case, 200m water resistance and Luminox’s proprietary long-lasting light technology. 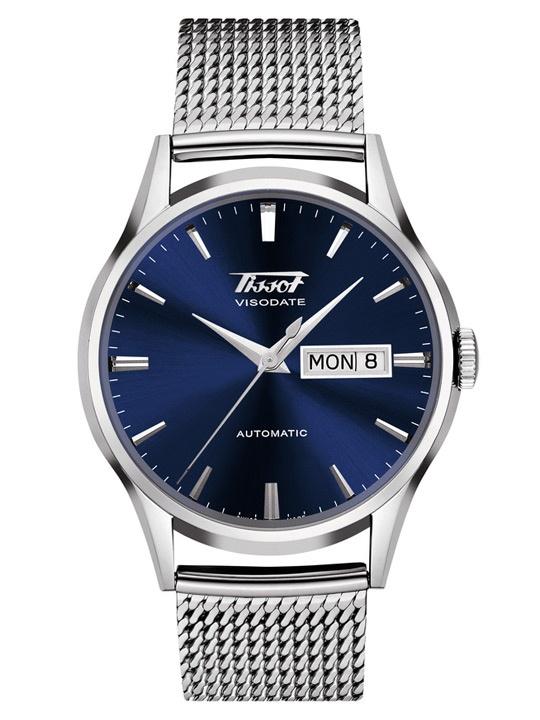 If you want to switch things up a bit with something retro, you can do no wrong with Tissot. The Visodate was launched way back in 1953 to commemorate the 100th anniversary of the brand. The new version, which is powered by an automatic ETA movement with day and date display, gets the throwback vibe right with its beautiful blue sunray dial and sophisticated steel case with Milanese bracelet. Hamilton’s winsome take on no-nonsense 1940s military style get a dose of sexiness, thanks to new black PVD cases, black dials and black fabric straps. Sized at 38mm and armed with a hand-wound movement, the Khaki Field Mechanical was one of our favourite watches of 2018. Clearly, it has done very well to make our list again this year.