BaselWorld 2016 novelties that we saw, liked and mulled over.

Time was in short order as CROWN blazed through 12 brands on the first day of BaselWorld 2016. New timepieces were unveiled thick and fast. Through the avalanche of horological enticements, first impressions, too, were chalked up quicker than a loupe could reach our eyes.

The most in-demand metal we've seen so far is the humble and ubiquitous steel. A great price leveller, steel is employed to great effect by Rolex on its massively popular Cosmograph Daytona with black Cerachrom bezel; Blancpain on its new Villeret Annual Calendar, the brand's most affordable complication watch yet at S$37,800; and Jaquet Droz on a slew of 'entry-level' offerings such as the Grande Second Dual Time (below) and Grande Second Dead Beat, priced at S$28,000 and S$34,000, respectively. These are not cheap watches, we know, but their steel construction opens the door significantly wider for watch enthusiasts eyeing their first big purchase. 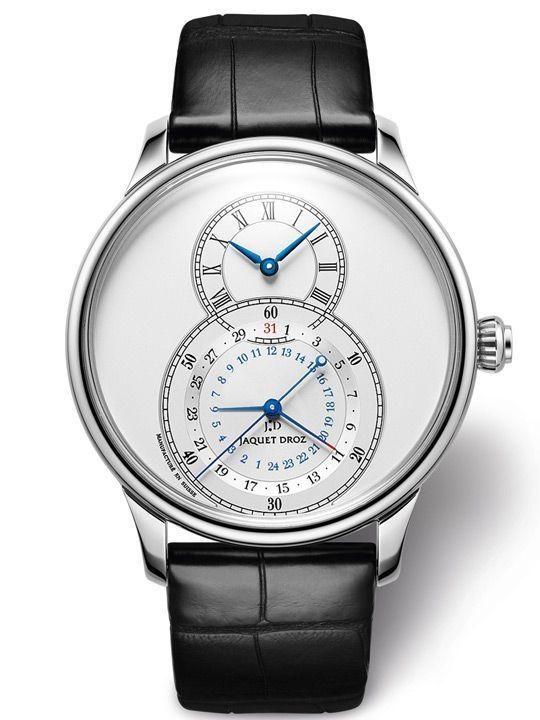 It's still early days, but we reckon bronze is the next trendy material coming our way. After Panerai found success with its Bronzo watch a few years ago, it didn't take long for other brands to start sniffing in the same direction. At this BaselWorld, Tudor garnered early praise and eyeballs with the Black Bay Bronze. Even indie brand Hautlence wasted little haste by issuing the Vortex 03 Bronze (below). 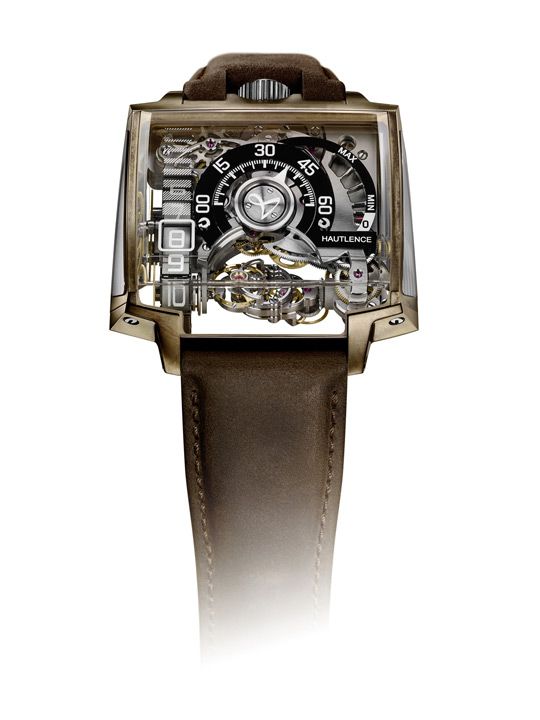 SMALL WOMEN'S WATCHES ARE BACK -- HOPEFULLY

Once upon a time, it seemed like a good idea for women to flaunt plus-sized men's watches on svelte wrists. And heaven knows why it took so long for someone to realise, that as with any accessory, proper fit is just as vital for watches. Not many brands have come round to this, but Bulgari and Blancpain show great sense this year. The former offers the Piccola Lvcea (below), with cases measuring just 21mm across; and the latter, the Ladybird collection, a gorgeous range of tiny automatic watches in 21.5mm cases. 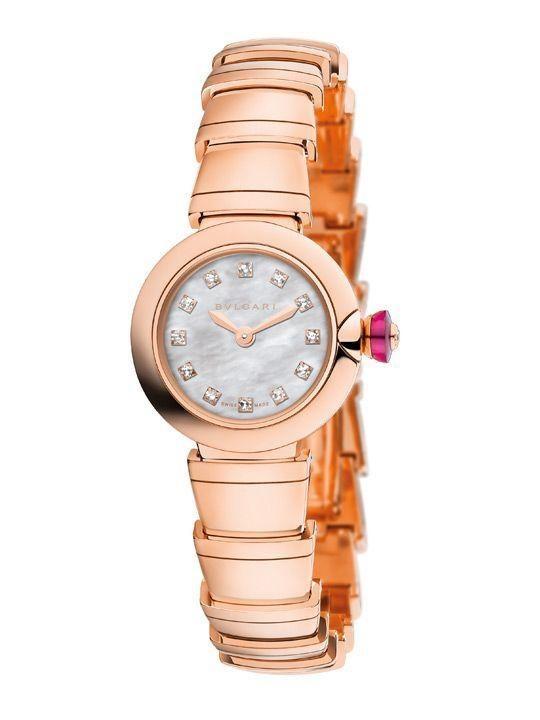 Collaborations between watch and fashion companies are now a thing. At SIHH, Jaeger-LeCoultre and Roger Dubuis partnered famed heel-makers Christian Loboutin and Massaro to lend colour and finesse to their straps. At BaselWorld 2016, Hublot does likewise with Berluti, sheathing the dials and rubber straps of its signature Big Bang watches in the Italian house's famous patina-heavy skins (below). 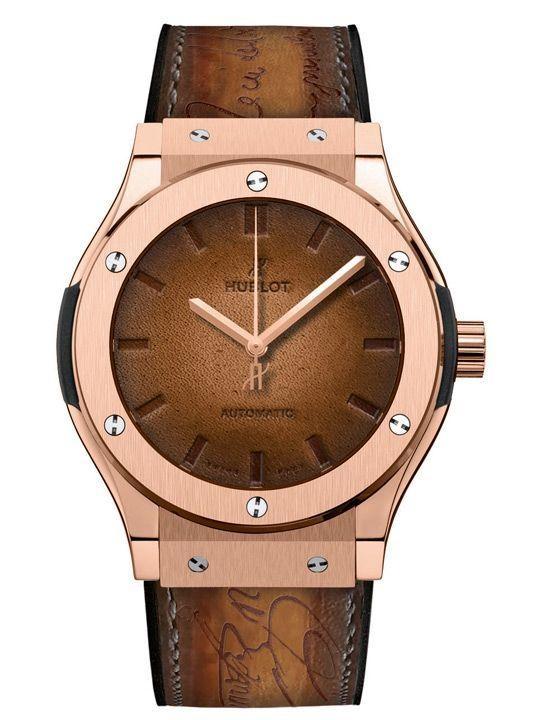 Away from the runway, Raymond Weil celebrates its 40th anniversary by enlisting The Beatles on its Maestro limited edition watches. It is a decidedly straightforward affair -- album names on the dial, accompanied by the Fab Four's silhouettes. Being a fan of The Beatles, yours truly was thoroughly sold. But then again, one could've put The Beatles' logo on a bottle of dish washing liquid and I would have called it genius. Fans can be too easy sometimes.

Part two of the report here. 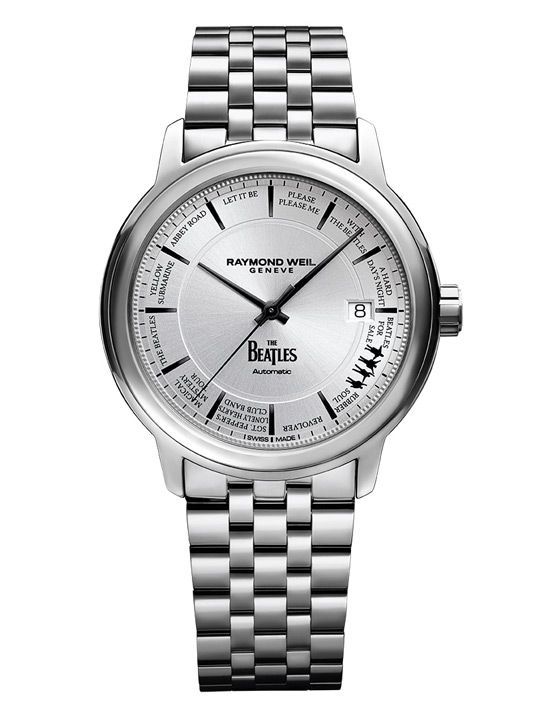