These BaselWorld 2016 novelties are artisanal masterpieces for the wrist. 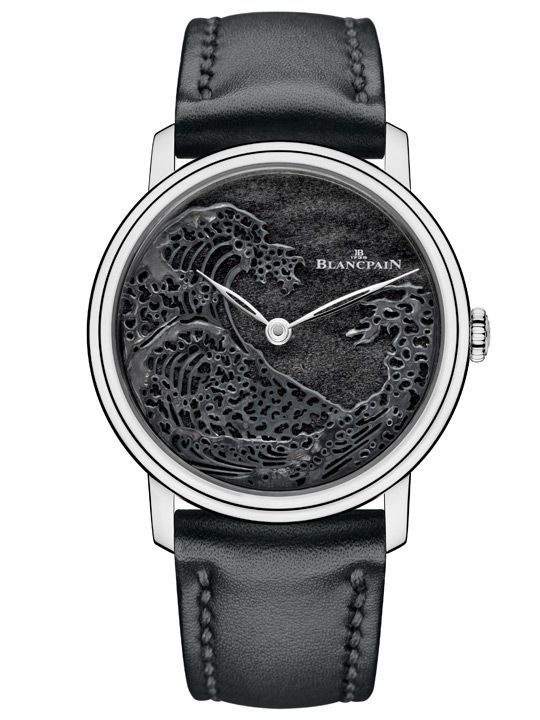 "A happy accident" is what the folks at Blancpain call this wristwatch. A nod to Hokusai's famous Great Wave Off Kanagawa woodblock print, the intricately engraved roaring wave motif, depicted here in white gold, brims with an ethereal grey tint that was discovered by chance. White gold was supposed to be resistant to the artful tarnishing of the rokoshu salt bath, an ancient Japanese decorative technique used to endow a metal with rich patina. Blancpain's artisans, while working on an earlier decorative watch called The Ganesh, using the same technique, discovered that the white gold's tint could in effect be altered after submerging the metal in the rokoshu bath for prolonged periods. They then experimented further to achieve the mesmerising patina you see here. The evocative wave engraving is set against a dial made of Mexican silver obsidian, while the watch itself is driven by Blancpain's famous hand-wound 13R0 movement with eight-day power reserve. 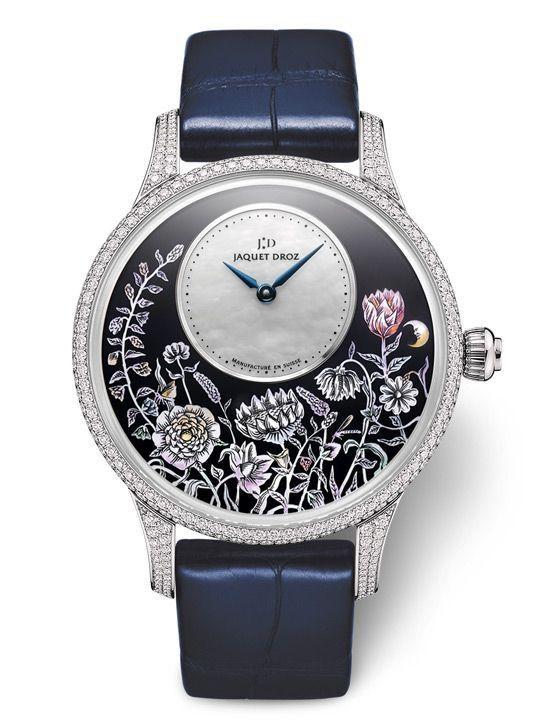 Like Blancpain, Jaquet Droz, too, looked to Asia for inspiration with this decorative timepiece. The beautiful floral depicted here is created using an ancient Korean technique of encrusting mother-of-pearl in lacquer called 'Najeon Chilgi'. This 10th century decorative technique, usually seen on traditional jewellery boxes, requires craftsmen to first lacquer the mother-of-pearl, before fleshing out the motifs through a combination of careful polishing, engraving and miniature painting. The result is a beautiful interplay of shimmering textures and solid colours, as evinced on the gorgeous bouquet rendered on this timepiece. 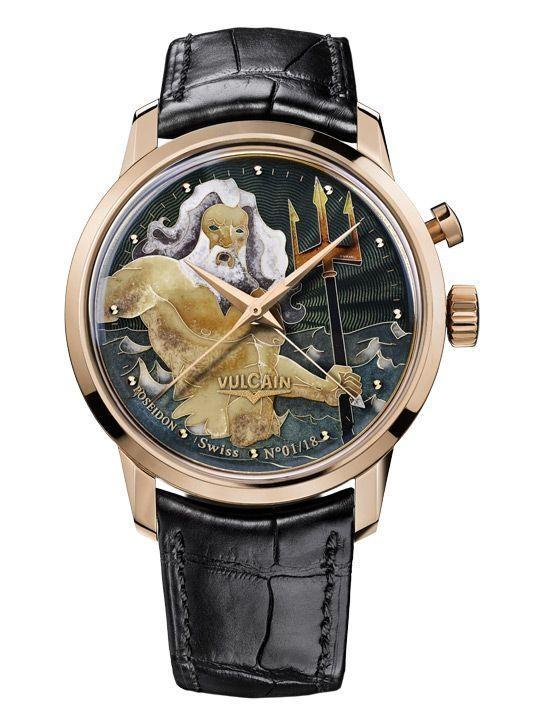 Every year, Vulcain marches out a limited edition watch to showcase its expertise in the art of cloisonne grand feu enamelling. For 2016, the brand demonstrates its artistic credentials by depicting Greek god Poseidon on the dial. Cloisonne grand feu enamelling is a technique that demands patience and experience. The artisan first traces out the out of the image using fine gold threads. Following which, he fills out the hollow spaces between the threads with coloured enamel, and repeatedly fires the dial in an extremely hot oven to ensure that each shade is perfect. The gradient tones, rich hues and evocative shadows on Poseidon here is testament to the artist's skill, hewn through decades of training. 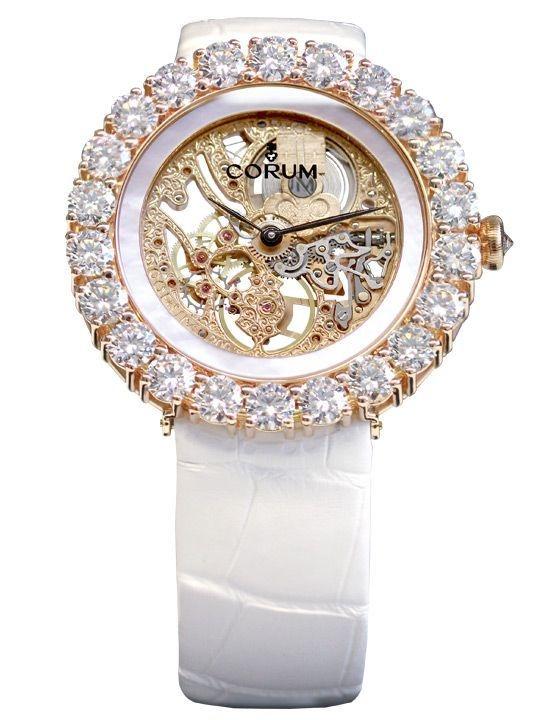 An old-school take on the art of skeletonisation, this diamond-framed beauty oozes high-wattage glamour that invites close inspection. After one gets past the bling, she notices that the skeletal gold movement is just as, if not more, breathtaking that the glittering stones encircling the dial. Unlike most modern skeleton watches that feature only mirror polished or satin finished surfaces, this one is decorated the traditional way by engraving every visible part of the movement with delicate arabesque swirls that enliven the movement architecture. 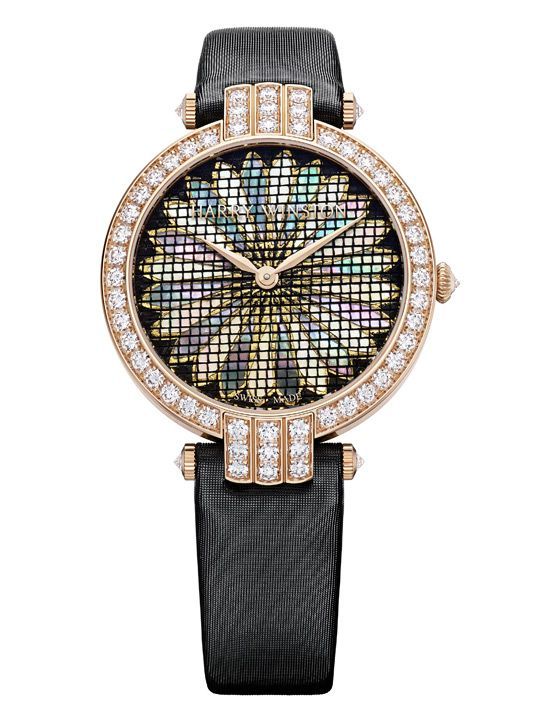 As the name suggests, this watch knocks it out of the park where the art of tapestry is concerned. The patterned floral image you see is the result of weaving gold threads with slivers of mother-of-pearl. This technique is derived from the ancient Japanese art of 'Raden' (we are starting to see a pattern here), whereby artisans apply shells to wood or lacquered surfaces. Evidently, Harry Winston has taken this craft to its extreme by miniaturising it to fit watch dials, and consequently elevating the beauty of fastidious, hand-worked geometry.