For the watch enthusiast, art is the invisible hand that shapes the aesthetics of a timepiece. Sometimes, a watch may be overtly inspired by a certain art movement, like Jaeger LeCoultre’s Reverso, which is famously tied to Art Deco. At other times, the aesthetics is not discussed upfront, but the influences are sometimes apparent enough to the informed eye that, like matching kids at a day care to parents waiting outside, linkages can be posited from visual cues.

Not every art movement is well represented in watchmaking; some by their very nature and intent are more compatible with industrial and product design than others. Here, we single out a sampling of art movements that have impacted watchmaking, to the end that we might double our pleasure from timepieces, revelling in technicity and aesthetics by equal measure.

NEOCLASSICISM
Somewhat like the Renaissance kicking into higher gear, Neoclassicism flowered in the mid-18th century. Before Neoclassicism, though, it was the extravagant and flamboyant style of Baroque and Rococo that held sway. In response, Neoclassicism breathed an air of aesthetic austerity and order with simplicity, symmetry and proportionality. In architecture, this clarity and austerity is characterised by large domes and pillars of exacting proportion but sparse in terms of ornamentation and colour, a style seen in many public buildings such as the Old Parliament House and The Fullerton Hotel. 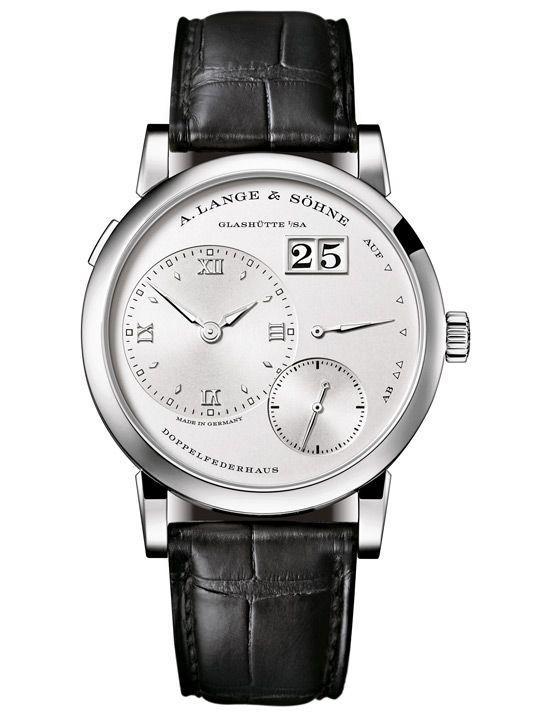 While the Lange 1’s outsize date was lifted off the very Baroque five-minute clock of the Semper Opera House in Dresden, the watch face of the Lange 1 appears to espouse neoclassical ideals, with the centres of the time, small seconds and outsize date forming an isosceles triangle, and harmoniously proportioned according to the Golden Ratio, a standard of artistic balance and beauty.

ART DECO
This movement originated in France and reflected the cosmopolitan spirit of the early 20th century. The form was characterised by sleek, streamlined profiles and geometric arrangements, and gleamed with the lustre of bright colours and materials such as chrome, silver, lacquer and ivory. Exemplifying Art Deco ideals and aesthetics are skyscrapers like the Chrysler Building. In Singapore, a good example is the Old Ford Factory along Upper Bukit Timah Road. Because Art Deco is ostensibly about luxury and glamour, it’s a natural fit for luxury watchmaking. In this regard, Art Deco watches usually eschewed the more organic round case for a more tailored rectangular and square cases, or tonneau with geometric or rectilinear detailing. 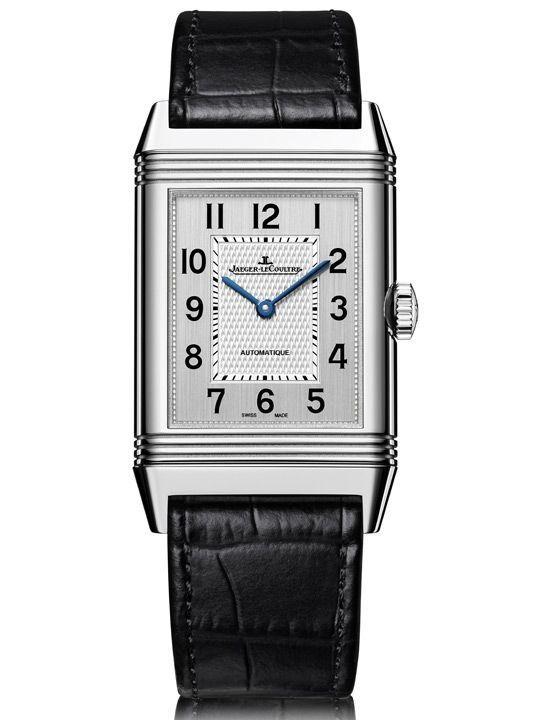 This signature collection created in 1931 has gone on to become the face of Jaeger-LeCoultre. The Reverso today bears all manner of complications from time-only to perpetual calendars, tourbillons and minute repeaters, offering a fittingly generous canvas for Jaeger-LeCoultre to express the multitude of technical and artisan crafts it calls its own. The watch itself remains timelessly elegant, its rectangular case closely approximating the Golden Ratio of classical antiquity while the substantial bezel with triple horizontal gadroons effect the grandeur of Art Deco architecture.

BAUHAUS
It began as a state-sponsored art school founded by German architect Walter Gropius that operated from 1919 to 1933. Bauhaus (literally, ‘construction house’) eschewed ornamentation; uniting smart, functional design and quality craftsmanship with the realities of mass production. The Bauhaus look is clean, efficient, functional. Sometimes, there is even a blockiness that conveys a simple sturdiness and ease of manufacture. Today, Bauhaus design and influence is ubiquitous, and can be seen in the Bauhaus building in Dessau, Germany (a UNESCO World Heritage site), and Gropius House in Massachusetts, USA. Bauhaus furniture includes the classic cantilever chair designed by Mies van der Rohe in 1927, as well as a fair range of IKEA furniture.

The design of its timepieces is not strictly speaking Bauhaus, but the company was a member of the German national designers’ organisation, Deutscher Werkbund, which was set up in 1907 with the aforementioned mission of uniting quality design with the demands of mass production. The model that best exemplifies the Bauhaus philosophy and aesthetic is the Tangomat. Sub-seconds to show the watch is ticking, thin hands and same-width markings providing striking contrast against a clean silvered dial, and numerals in a font that could not be easier to read.

FUTURISM
Futurism called for utter rejection of the past to create something new. It was not a suggestion but an imperative, not so much fired by passion as by anger. Futurism put its heart on speed, the automobile, cities, industry. Tasty bits of the Manifesto give an idea: “We will destroy the museums, libraries, academies of every kind, will fight moralism, feminism, every opportunistic or utilitarian cowardice.” Watchmakers have sometimes appropriated the mantle of Futurism in principle when trumpeting extreme creativity. What qualifies as futurist watchmaking? Quartz comes to mind. Short of that, a handful of watchmakers have made commendable attempts at rethinking watchmaking, if only to extend the watch’s relevance in a rapidly changing world. 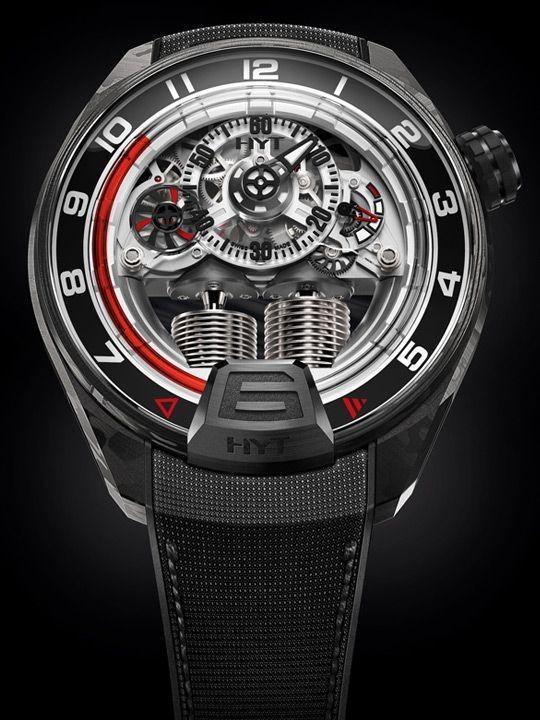 It’s not the styling and exotic materials that qualifies as ‘Futurist’. The radical element here is the time display, which relies not on geared hands but bellows driving coloured liquids through a capillary to display the hours. Is it a better way? It doesn’t matter, destroy the museum first. Only when the mould has been shattered can a radical new product be cast. That’s Futurism.