As the world’s first floating Apple store opens today, we look at the latest OS for the Apple Watch. 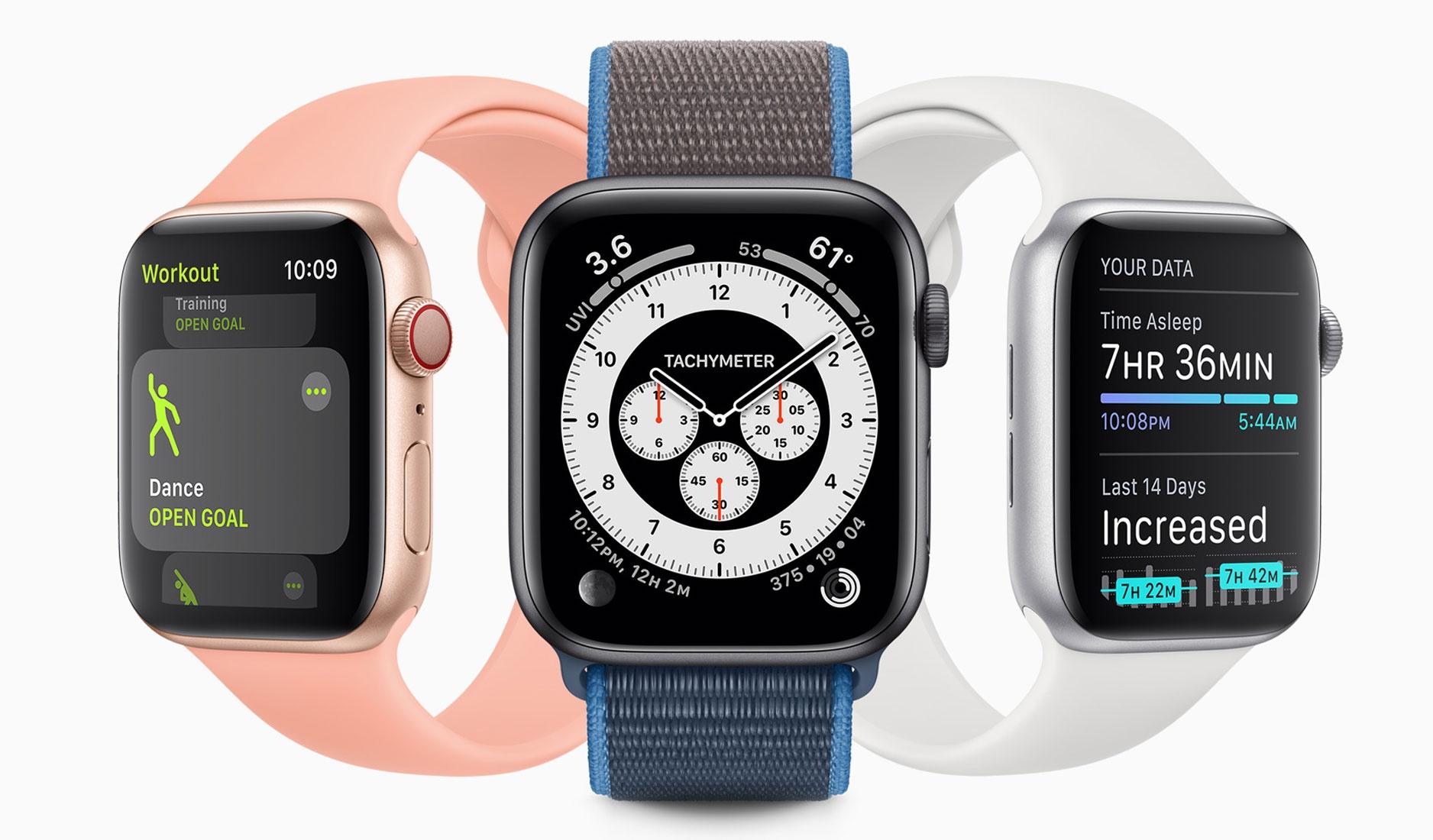 In this increasingly digital landscape, smartwatches are a dime a dozen. From hardcore health trackers and fitness devices to trendy, sartorially pleasing lifestyle accessories, everyone from Motorola to Montblanc (see the Montblanc Summit watches here and here) is hungry for a piece of the wearables pie. Three years back, we even did a piece on why luxury smartwatches are a thing.

But that also means individual players are upping the game. Just a heart rate monitor? Not gonna cut it anymore. Want to pay for your purchases from your watch? Even Garmin, traditionally focused on GPS navigation, now allows you to do that on its smartwatches. So what continues to make Apple’s offering tick (or, in this case, beep)?

Last year the Apple Watch took us by surprise when it emerged as the bestselling smartwatch from 2019, with sales exceeding not just the top Swiss watch brands, but that of the Entire. Swiss. Watch. Industry. Those are serious bragging rights, y’all. Clearly, this is a watch that’s resonating with consumers, whether they buy it purely for its compatibility to their Apple universe of products, or for its suite of features which are, frankly speaking, quite impressive.

This June, Apple introduced the latest update to its Apple Watch software in the form of the watchOS 7 which, in a sign of the pandemic era, includes an automatic handwashing detection feature. 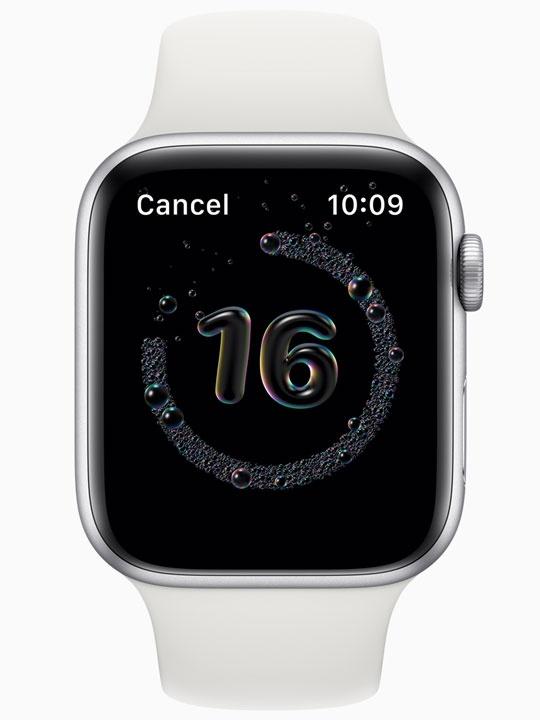 Utilising motion sensors, a microphone and “on-device machine learning to automatically detect handwashing motions and sounds,” the watch activates a 20-second countdown timer and even prompts the user to continue if they finish washing their hands too soon. Users can also set the watch to remind them to wash their hands upon reaching home.

There’s also the option for app developers to offer more than one complication on a single watch face. For new parents, this means they will be able to see multiple data on the Glow Baby app, like pumping stats, nap times and feeding schedule, all in one display. 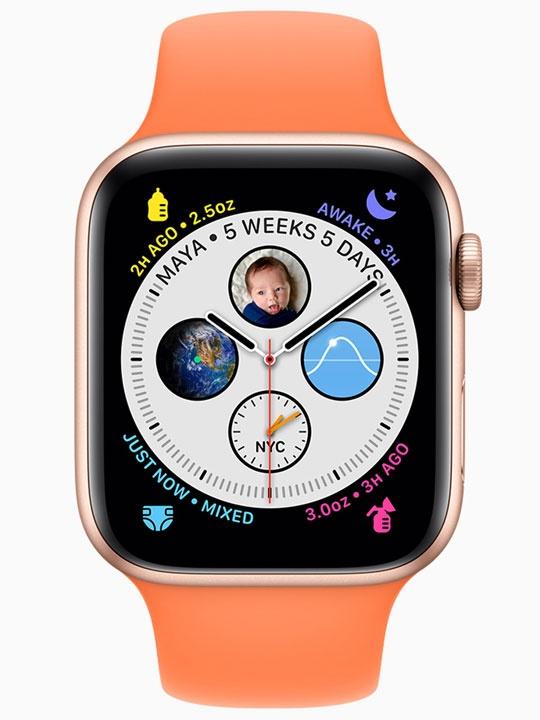 Of course, there are the other expected upgrades in terms of fitness monitoring and sleep tracking, but the latest watchOS 7 certainly demonstrates Apple is not just thinking ahead but maintaining its relevance to users, evolving with the climate of the world today.

Although its tech capabilities are among the best, there are still things the Apple Watch can’t do. For one, it cannot replace the meticulous handwerkskunst (as our German friends say) on a beautiful mechanical timepiece. It does not captivate the wearer with the flawless precision of a rotating gear train, visible through an anti-reflective sapphire caseback. And it certainly does not boast a history of overcoming the devastating quartz crisis that crippled the mechanical watch industry. 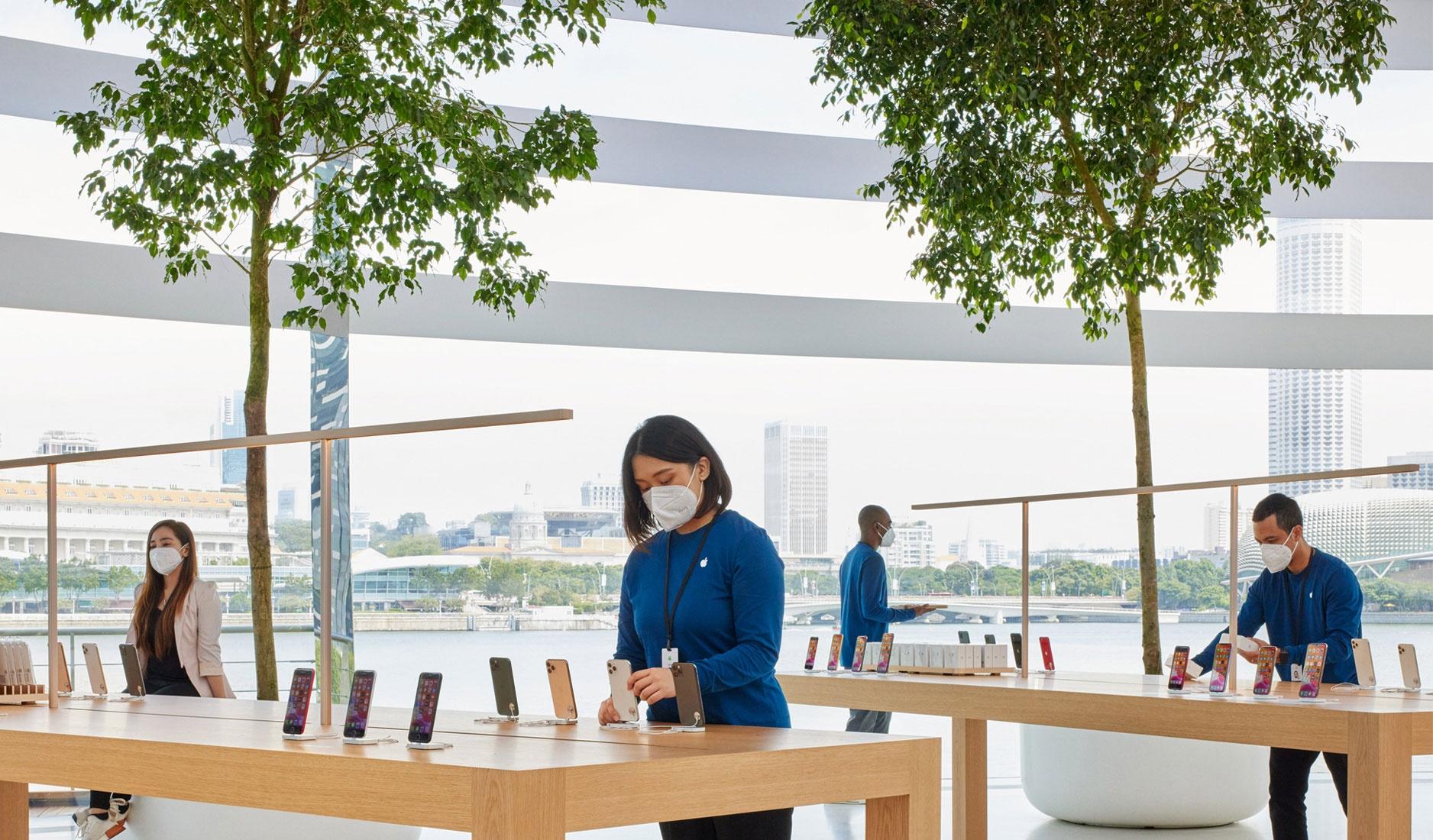 But that doesn’t mean it’s not a good watch. And it definitely doesn’t mean one has to be either pro-smartwatch or pro-mechanical timepiece. After all, diversity is the buzzword these days, isn’t it? Besides, we secretly do a little double-wristing now and then too. So go ahead, check out the watches at the new Apple Marina Bay Sands. But they’re only taking appointments now for social distancing reasons, so remember to book a slot. Meanwhile, check out the spanking new store here.