What Is A Grande Sonnerie?

Oh, just the ultimate in aural pleasure, that’s all.

It is like a souped-up minute repeater.
While a minute repeater chimes the hours, quarters and minutes only upon activation, a grande sonnerie (French for ‘grand strike’) chimes the hours and quarters automatically – unless one decides to put the mechanism on silent mode. Oftentimes, a grande sonnerie will be paired with a petite sonnerie, which chimes at the passing of every hour.

With higher expectations for performance.
Unlike a minute repeater, a grande sonnerie needs to strike four times every hour, 24 hours every day. This is a huge undertaking in movement construction, whereby watchmakers have to ensure that each chime is on-point with the right tone with the right number of strikes, AND that there is enough energy to run both the striking complication, as well as keep time. Phew! 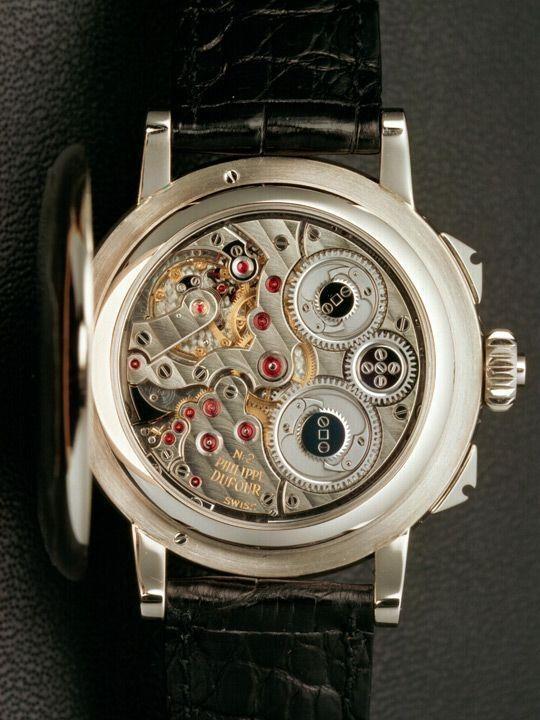 Surprise: It is not just the big boys who make it.
The history of chiming timekeepers stretches back to the 1400s with striking pocket watches. However, it wasn’t until 1992 that the first grande sonnerie wristwatch was made. The man behind it was independent master watchmaker Philippe Dufour. His watch, simply christened Grande and Petite Sonnerie Wristwatch (above), has been performing remarkably well at auctions. Other independent marques that have attempted the grande sonnerie wristwatch include Franck Muller (Aeternitas Mega 4, below) and F.P. Journe (Sonnerie Souveraine). 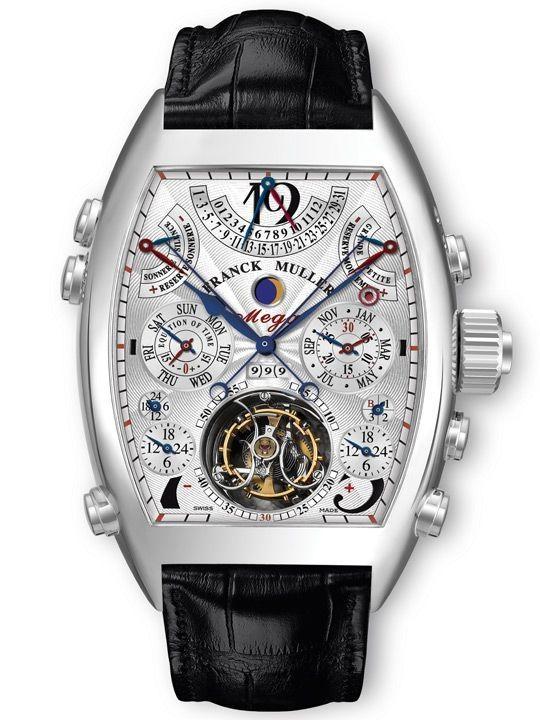 Vacheron Constantin’s version (above) features a classic and minimalist dial that belies a wealth of mechanical marvels: a bezel activated selector to choose between grand sonnerie, petite sonnerie and silent modes, six safety systems to prevent damage to the movement, and gorgeous architectural construction that allows the entire striking system to be viewed via the open caseback, amongst others. Boasting similar properties and architecture is Greubel Forsey’s Grand Sonnerie (below), which comes with an inclined tourbillon.