Never be afraid to make a splash. 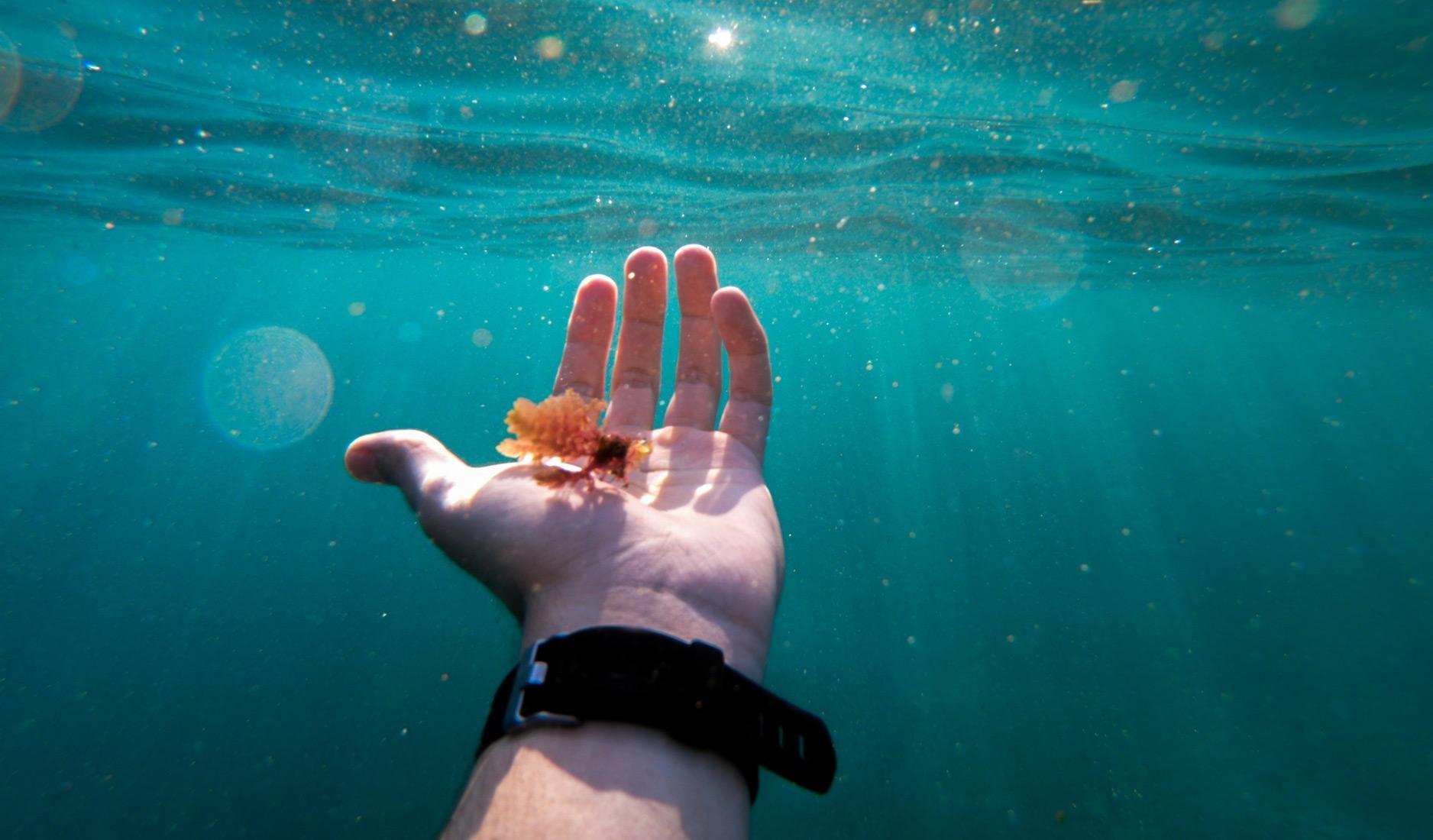 Perhaps one of the most practical features to have in a wristwatch, water resistance is such a common thing these days that it is crazy to imagine that there was a time when one’d feel panicky about checking his pocket watch in the rain. In fact, when yours truly was a wee lad and knew nothing about the intricacies of horology, I would wear my digital watch into the shower, assuming that all watches HAD to be made that way.

ROLEX CAME FIRST
But of course. It is widely acknowledged that Rolex came up with the world’s first water-resistant wristwatch when it introduced the Rolex Oyster in 1926. 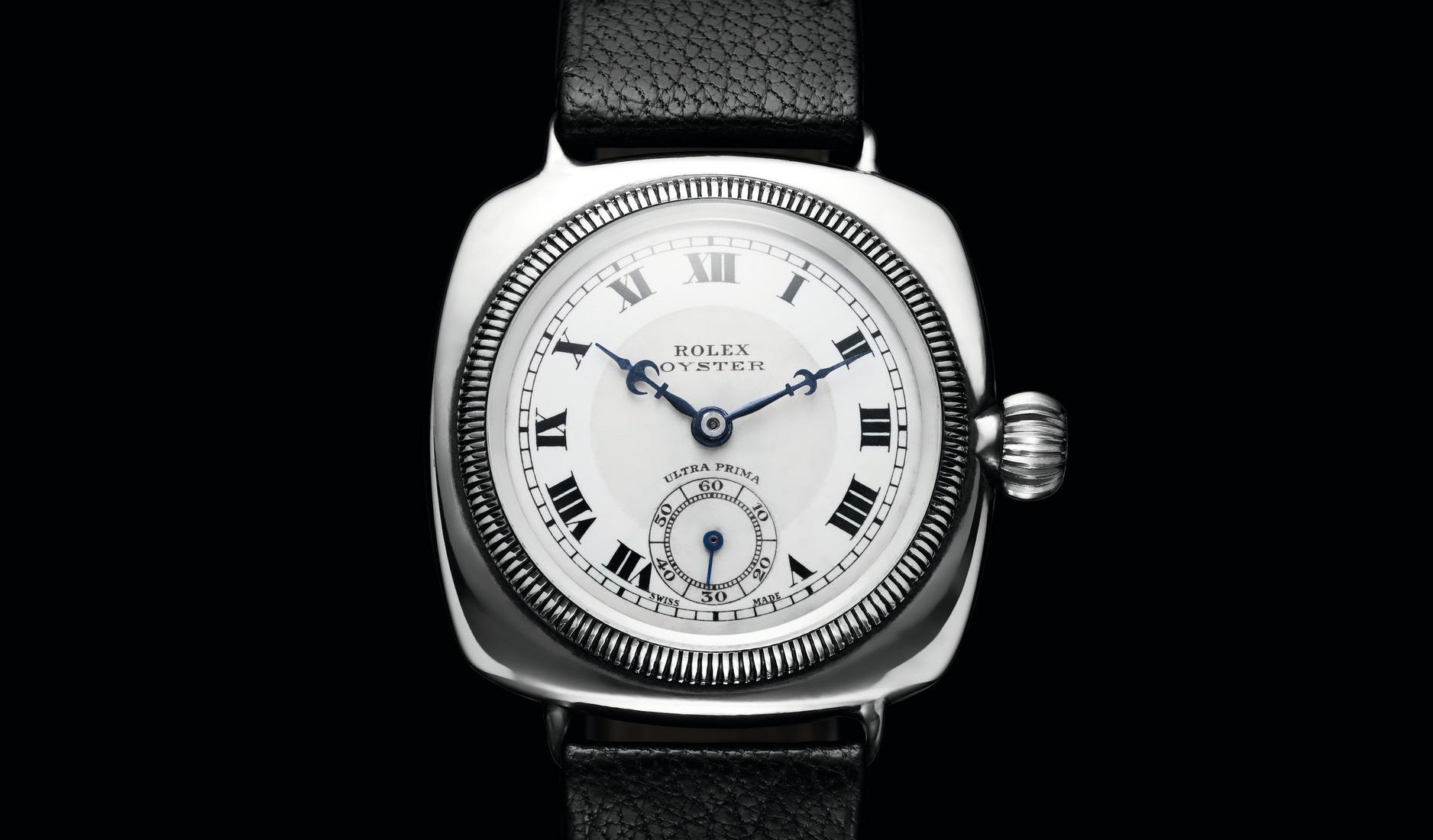 That feat was trumpeted to great effect when English swimmer Mercedes Gleitze wore it in her 10-hour attempt to swim across the English Channel. However, it is also important to note that the epochal wristwatch, which featured a hermetically sealed case for its ground-breaking feature, followed a number of vital innovations stretching back almost seven decades.

FRANCOIS WHO?
Nineteenth century Swiss watchmaker Francois Borgel has arguably the biggest impact on water-resistant watches with his patented case system from 1891. Vintage blueprint of the ‘Borgel Screw Case’ from 1891, image from Vintagewatchstraps.com

Christened the ‘Borgel Screw Case’, the pioneering dust- and moisture-resistant case featured a monobloc case middle and back, and a front section that is threaded and screwed down to encase the dial and movement. The architecture provided the basis for the advent of the modern water-resistant wristwatch.

NEVER SAY ‘WATERPROOF’
The term ‘waterproof’ to describe watches has been made obsolete since the 1960s. Simply because there is no way one can guarantee that moisture or liquid can’t get in or out of a watch. Instead, ‘water resistance’ is the more appropriate and factual descriptor, as it implies the degree to which a watch can be subject to pressure under water.

HOW DEEP CAN YOU GO?
Sometimes, instead of ‘metres’, one sees the words 'ATM' (atmospheres) or 'Bar' to denote water resistance. The conversion is as such: 10m equates to 1ATM or 1 bar. As a general rule, 50-metre water resistance allows the watch to be worn in shallow depths, while 100 metres means it can be worn snorkelling. Watches with 200m water resistance or higher can be worn for scuba diving. 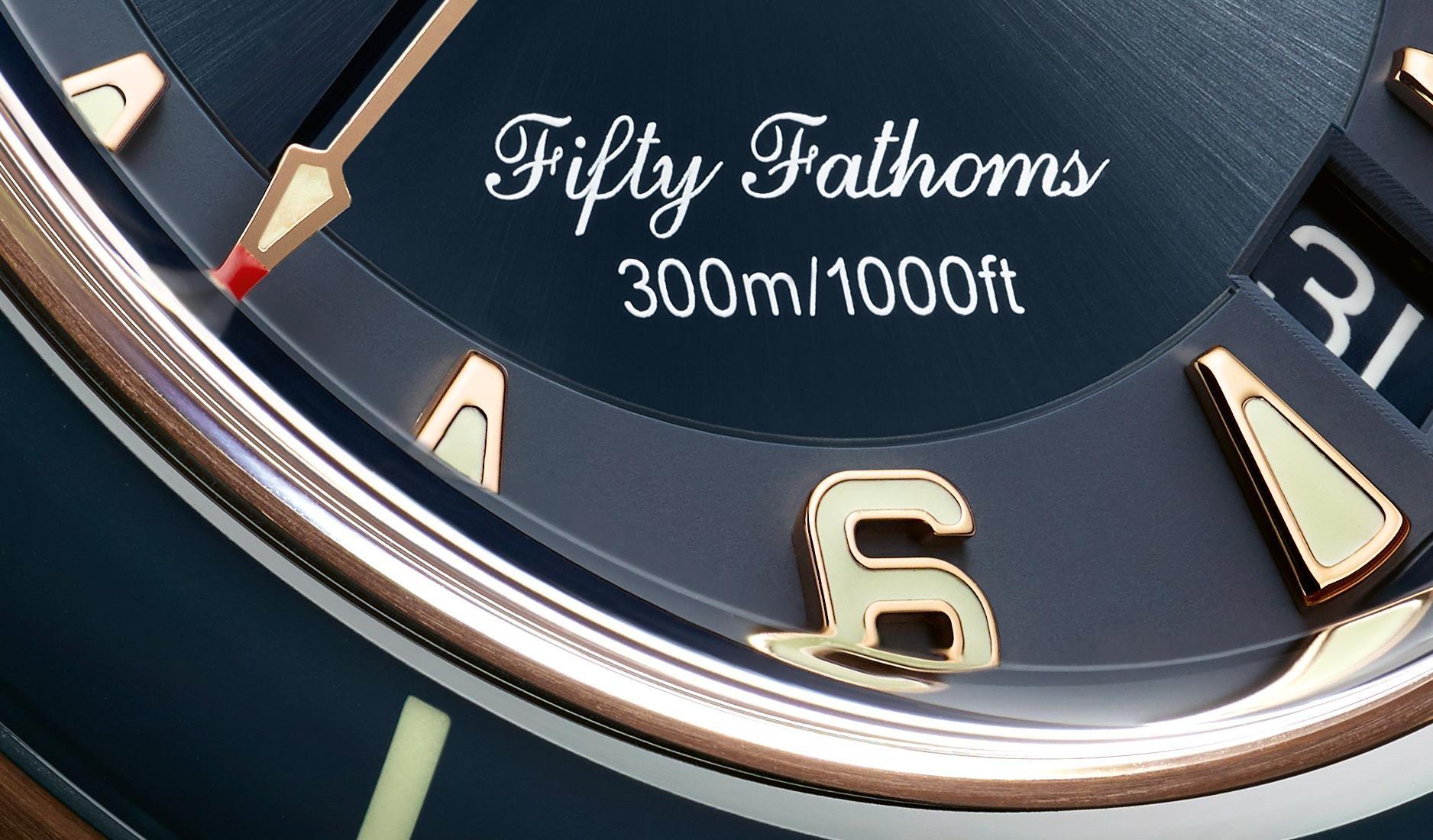 If you are purchasing a water-resistant watch with the intention of wearing it for a swim or dive, ensure that the rating is at least 20 ATM (200m) or higher. While this seems obvious, never operate the crown, bezel or pushers when you are underwater. And if you are the sort who likes wearing your watch into the shower – don’t, as soap or shampoo may have a corrosive effect on the watch components.

OFFICIAL STANDARDS
The ISO 2281 standard for water resistance issued in 1990 comprises the following conditions for timepieces intended for daily use: 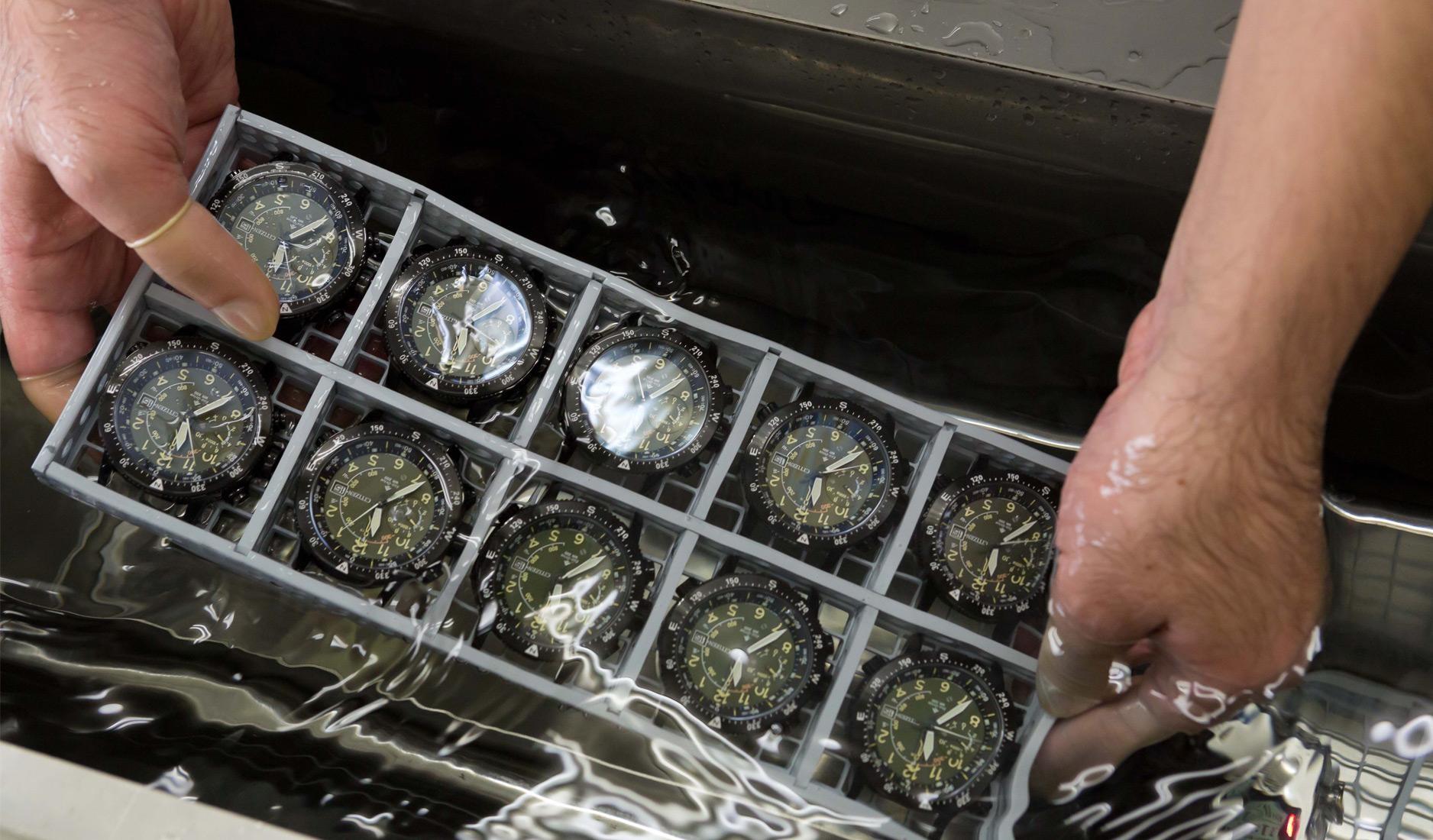 They include ability to withstand underwater immersion of 10cm for one hour, as well as the functionality of components such as the crown or pushers for 10 minutes in the same depth. Dive watches, on the other hand, require the ISO 6425 certification that requires them to withstand depths of at least 100m, amongst other compliance tests.

CONSTANTLY IMPROVING
After the Rolex Oyster’s smashing debut, it was off to the races. The basic architecture for a water-resistant watch back then featured a housing for the dial and movement with crystal mounted on top, which is in turn housed in an outer case and screwed tight from the front. This was quickly improved on, by Rolex itself, as well as other brands, which introduced features such as pressure lever crowns, screw-down crowns and gasket systems. Water-resistance ratings have been pushed to the limits in modern dive watches. Several timepieces have even breached the 1,000m mark, such as the self-explanatory Omega Seamaster Ploprof 1200M, Rolex Deepsea Ref. 126660 (3,900m), and Sinn UX EZM 2, among others. 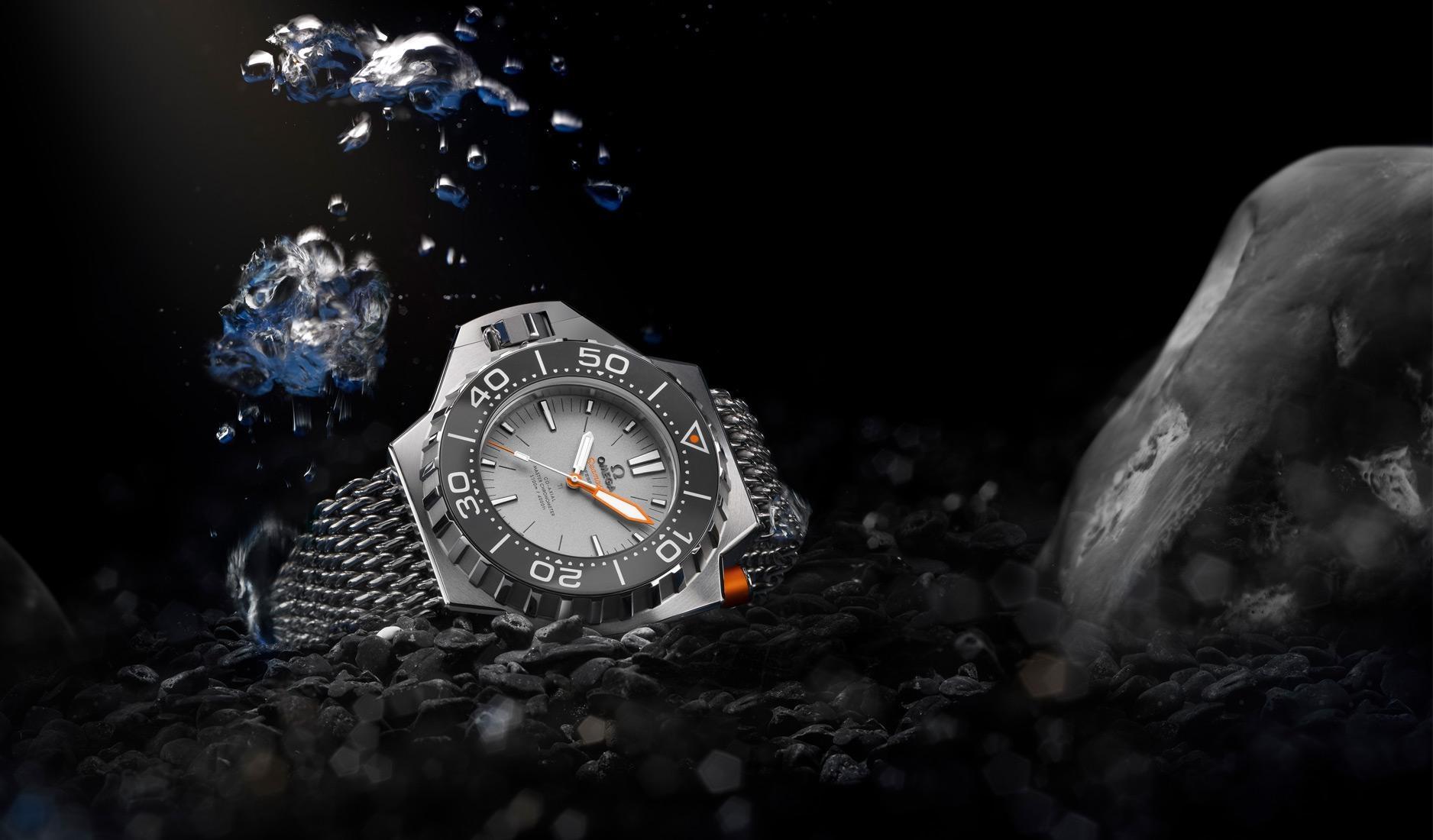