The Escapement: The Heartbeat Of A Mechanical Watch

What makes a mechanical watch tick? Beyond marketing rhetoric that says “legacy” or “poetry”, the most literal answer to that would be “the escapement”. 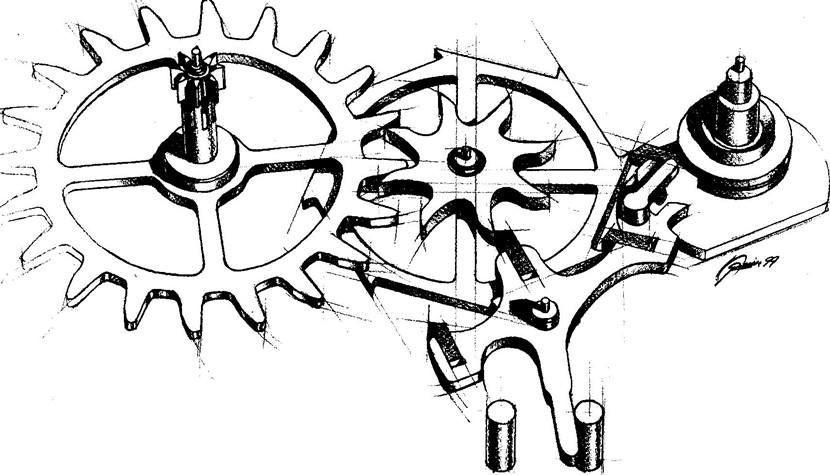 WHAT IS AN ESCAPEMENT?

All timekeepers have escapements of some sort, from early water clocks to the pendulums found in tower clocks. An escapement is a mechanical device that acts as like a traffic controller. It is a transmission centre, if you will, between a watch’s energy source and the rest of its components.

The watch’s power source comes from the mainspring. This power is transmitted via a set of wheels to regulating component called the balance. In between the balance and the wheels (or gear train) is the escapement.

WHY DO WATCHES NEED IT?

Without an escapement, the power from the gear train would be released in an uncontrolled manner. If that happens, the wheels will practically spin nonstop as a mainspring unwinds with great speed. The escapement helps control this, and is the reason why the seconds, minutes and hours tick by in precise pulses.

At its core, the escapement comprises an (A) escape wheel and (B) a lever (or pallet fork). The escape wheel takes on the full force of the watch’s energy source from the mainspring, and channels it to the rest of the watch. The escape wheel does so by pushing its teeth against the lever, which moves in a locking and unlocking motion to release energy incrementally. This is what gives watches their characteristic tick-tock sound.

Conceived by English watchmaker George Daniels in the 1970s, the Co-Axial escapement was shopped around the Swiss watch industry fruitlessly for several years, until Omega finally acquired the idea from Daniels, bringing it to market in 1999. Its key feature is a nearly frictionless operation. Unlike the sliding motion of the traditional pallet fork, the Co-Axial functions with a lateral, pushing motion that is more efficient, requiring less frequent servicing. The Co-Axial is the only escapement aside from the traditional lever escapement that is produced in significant numbers in Switzerland. 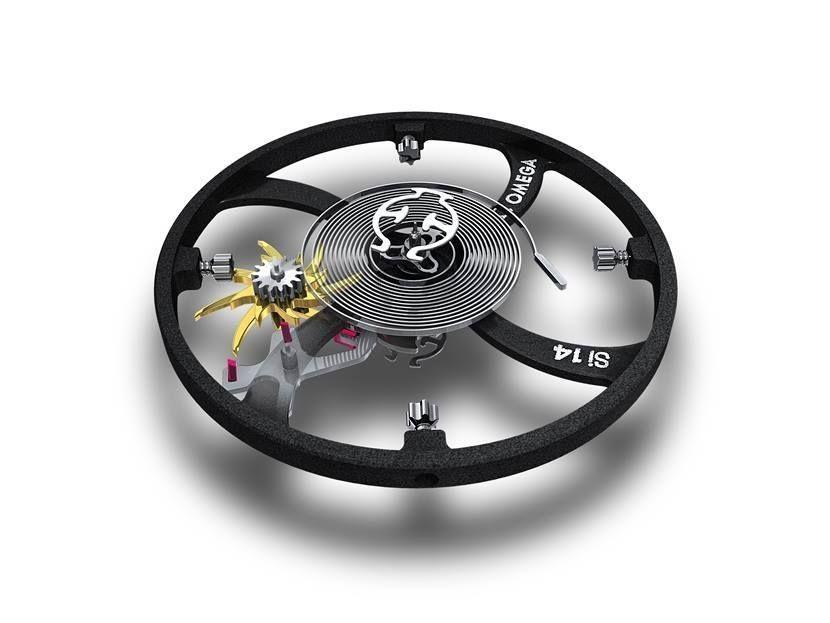 IF YOU WANT TO BE SNOOTY ABOUT IT… 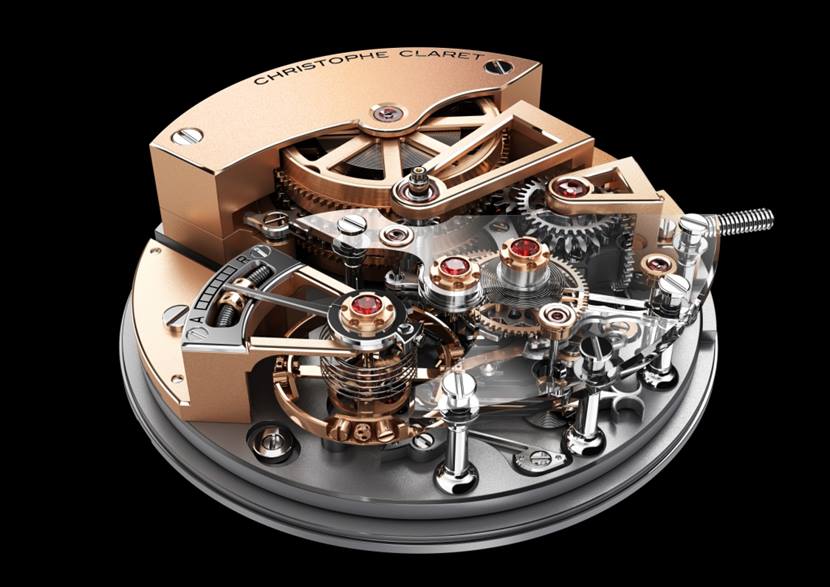