The Basics Of Shock Resistance

If you accidentally knocked your watch off the dresser, chances are, your heart would’ve skipped a beat – but only just.

The ISO 1413 standard for shock resistance decrees that a watch must survive the equivalent of a one-metre drop onto a hardwood floor, a hurdle easily crossed by most modern movements. Watch brands typically carry out in-house tests for shock resistance. These are usually done with plastic hammers mounted on the end of a pendulum, which are then swung to strike a stationary watch, simulating a drop from height.

Invented by Abraham-Louis Breguet in 1790, the ‘pare-chute’ is one of the earliest forms of shock protection. Comprising a small steel spring, which holds the endstone and balance jewel in place, the system absorbs shock by allowing the jewels, which hold the balance pivot, room to move, thus allowing the wider pivot shoulders of the balance staff to take the shock. Today, Breguet uses a tweaked version of the ‘pare-chute’ in the La Tradition wristwatch.

Developed by Swiss engineer Fritz Marti and patented in 1933, the earliest Incabloc shock resistance system comprised a single spring to hold the jewels, which were mounted in a conical cup. The system would absorb shocks and pop the jewels back into their proper position if they were displaced. Marti continued to improve his invention, and it eventually evolved into today’s lyre-shaped spring. In its heyday, Incabloc was so influential that watch brands were compelled to inscribe the name on their dials, much like PCs with the ‘Intel Inside’ sticker. Incabloc soon became the most common shock absorber, with over 500 million units produced by the mid-seventies. Today, Incabloc SA remains the largest independent manufacturer of shock resistance systems. Pictured below is the Incabloc system on a Cartier 1904 MC movement. 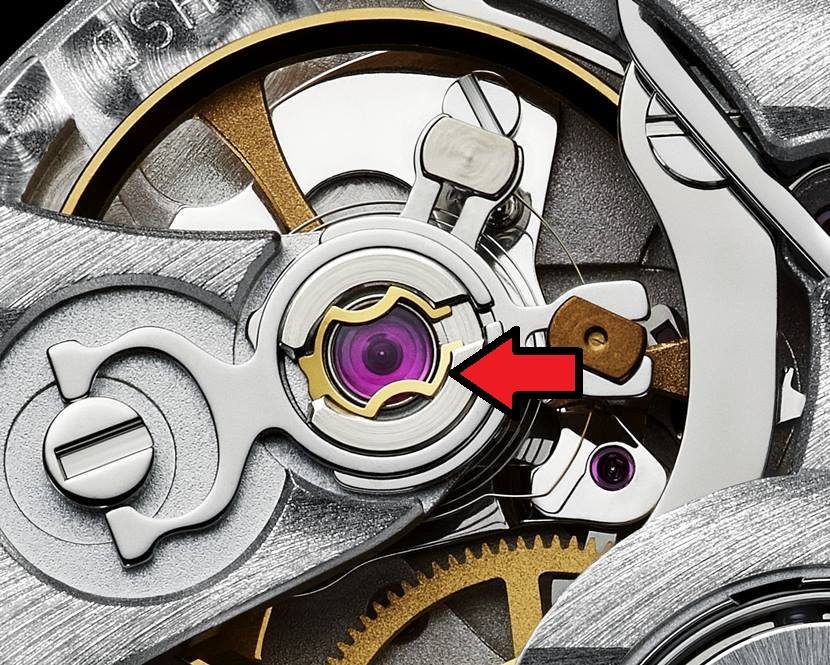 In the decades after the invention of Incabloc, many competitors sprung up with systems based on the same principle. Among those that gained traction are Diashock (found in Seiko watches), Novodiac (found in some ETA and Seagull movements), and KIF, which surfaced in 1944. It was rumoured that KIF found favour with brands that refused to have ‘Incabloc’ inscribed on their watch dials. Rolex, for instance, is known to use KIF systems, pictured below with the Para-flex system. However, Switzerland’s biggest luxury watch brand has also developed its own shock resistance system known as the Paraflex, which it said to be 50 per cent more effective than Incabloc. 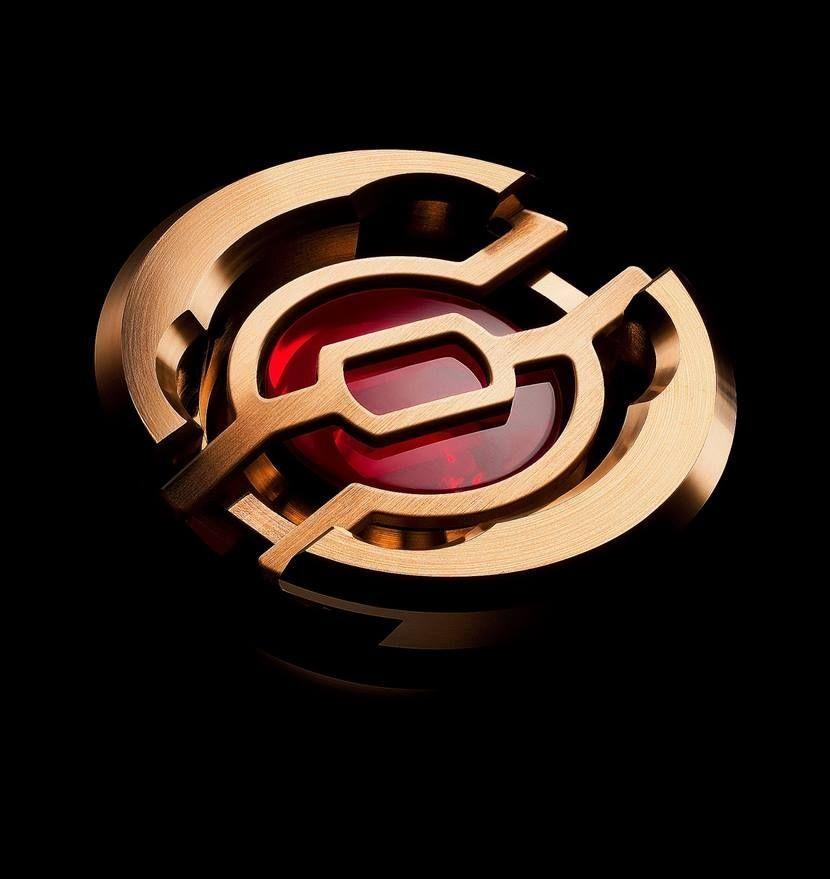 Richard Mille is noteworthy mention here for its out-of-the-box approach to shock resistance. Inspired by high-impact sports such as Formula One, golf and tennis, the brand introduced materials such as grade 5 titanium carbon nanofibre and alusic (an aluminium-silicon-carbide hybrid) into movement construction, along with innovative architectural solutions such as suspension bridges, web-like arms and rubber O-rings to complement its use of Incabloc systems. This has resulted in creations like the RM 35-01 Rafael Nadal (pictured) that can withstand extreme shocks of up to 5,000 G’s. 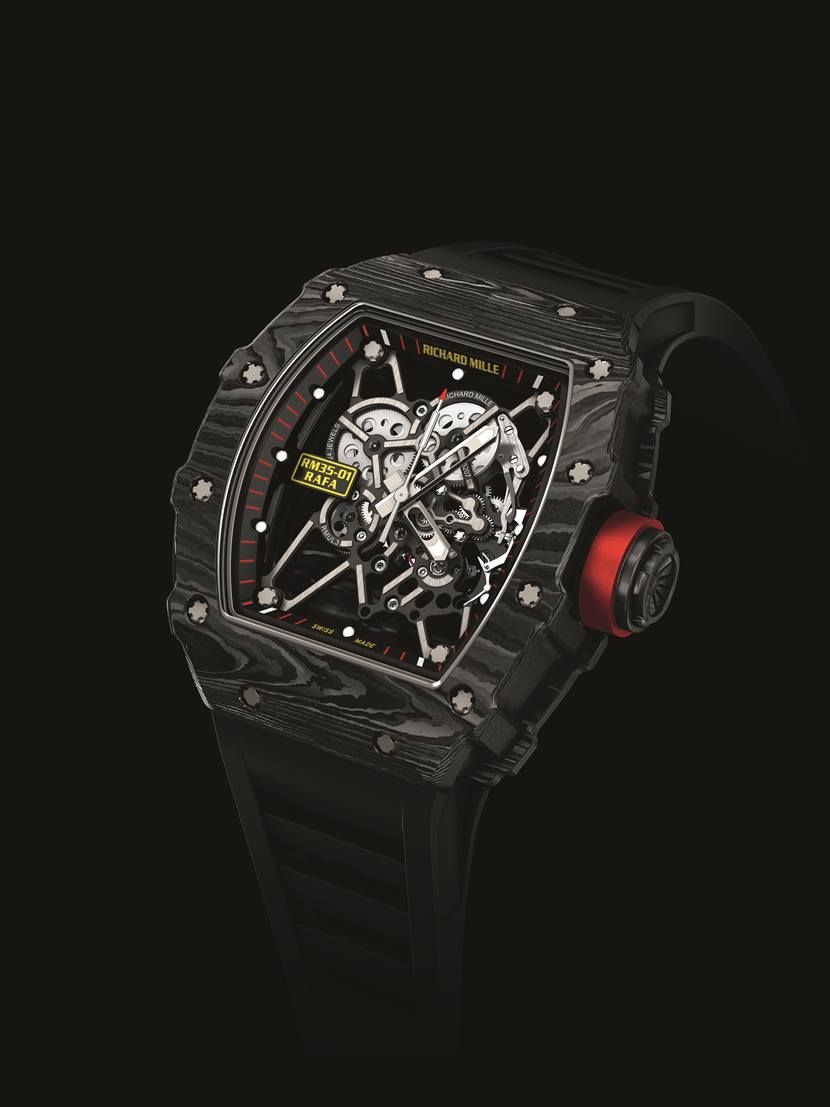