Well, quartz movements tend to get a bad rep in the field of high-end watchmaking because they almost wiped out the entire Swiss watchmaking industry back in the late-1970s and early 1980s.

Back when cheaper and more accurate quartz movements were first introduced, almost every Swiss watch brand produced mechanical timepieces. No prizes for guessing why they were considered an enemy to the centuries-old tradition, values, and, not to mention, lucrative business.

In fact, today’s luxury watch business – now lauded for its emphasis on mechanical sophistication and decorative crafts – rebuilt itself as a reinvention and reaction to the price war initially waged by brands touting quartz watches. 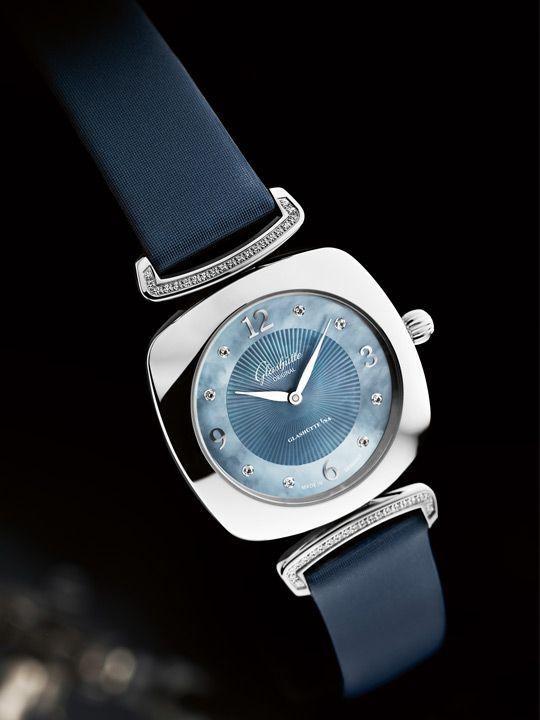 Glashütte Original launched the all-quartz Pavonina collection in 2012, which became an instant best-seller

So, in an almost perverse twist of the tale, one may even argue that luxury watch companies wouldn’t have gotten to where they are now, without the impact of quartz movements.

Even more interestingly, the impact hasn’t waned. In 2016, export figures for quartz watches totalled about 18.4 million units, compared to mechanical watches, which accounted for approximately 6.9 million units. Not too shabby, right?

THE DIFFERENCE LIES IN THE ENERGY AND REGULATING COMPONENTS
Unlike a mechanical movement, which relies on a system of gear trains and wheels to tell time, a quartz movement have few or no moving parts. A mechanical movement comprises a winding barrel to store energy, which is regulated by an escapement mechanism. A quartz movement, on the other hand, harnesses energy from a battery source. This energy is transmitted to a tiny quartz oscillator, which resonates at a specific and highly stable frequency to regulate timekeeping. While this process is electronic, the movement can be linked to mechanical gears indicate time with an analogue display.

NO, THE JAPANESE DIDN’T INVENT IT
Seiko popularised the quartz wristwatch with the launch of the first mass-produced timepiece in the category, the Astron in 1969 (below). However, it was the Swiss that invented the technology. In 1962, a group of 21 companies that include Rolex, Omega and IWC bandied to establish the Centre Electronique Horloger (CEH) with the aim of developing an electronic movement for the wristwatch. This resulted in the birth of the first prototype quartz movement in 1967, later known as the Beta 21. 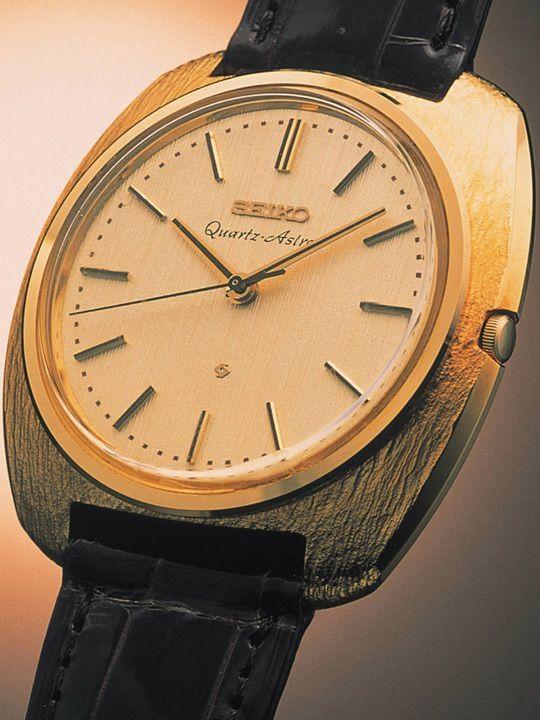 TECHNOLOGICAL ADVANCES
The evolution of quartz technology over the years has resulted in some truly remarkable innovations. They include Seiko’s Kinetic movement from 1994, where energy is being generated by a winding rotor similar to an automatic movement; Citizen’s Eco-Drive movement, which harnesses solar energy to power the watch; and Breitling’s SuperQuartz movement, which is purported to be 10 times more accurate than normal quartz movements, deviating by only one to two seconds a year. This year, Longines premiered a new quartz movement in the Conquest V.H.P. collection that promises -5/+5 seconds deviation a year, hands that self-correct after exposure to magnetic fields, and four-year battery life. 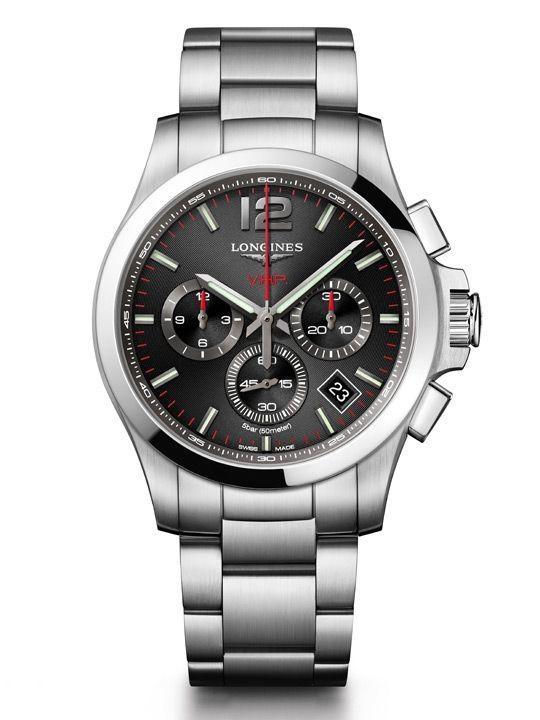 THEY ARE IN YOUR LUXURY WATCHES, TOO
Quartz movements continue to feature prominently in collections of the most established brands. Profitability is a huge factor. Cheaper to produce, quartz movements give brands a wider berth to embellish their watches with opulence in other areas, such as precious metals and gems on cases and dials. From a technical standpoint, quartz movements are generally more svelte with smaller dimensions. This opens up avenues for artisans to play with form and construction. One sees this, especially in ladies’ offerings such as secret and tiny dress watches, as demonstrated by the Harry Winston Rosebud necklace watch (pictured) with a pendant that also displays the time. 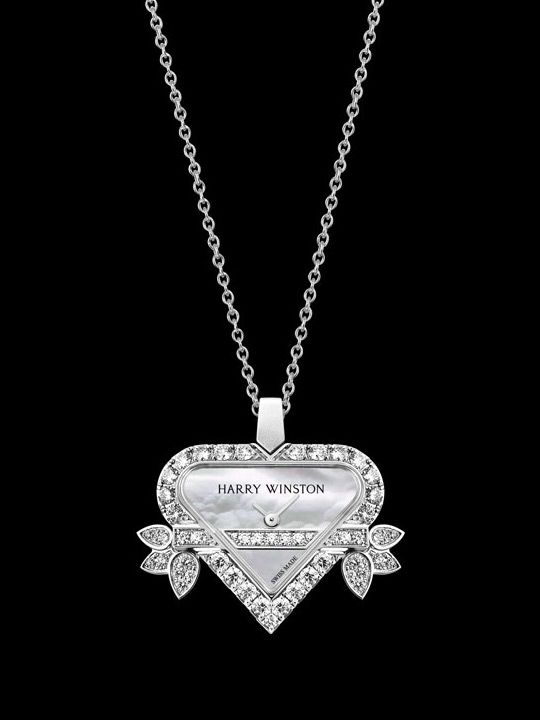