Your guide to the dreamiest gateway complication. 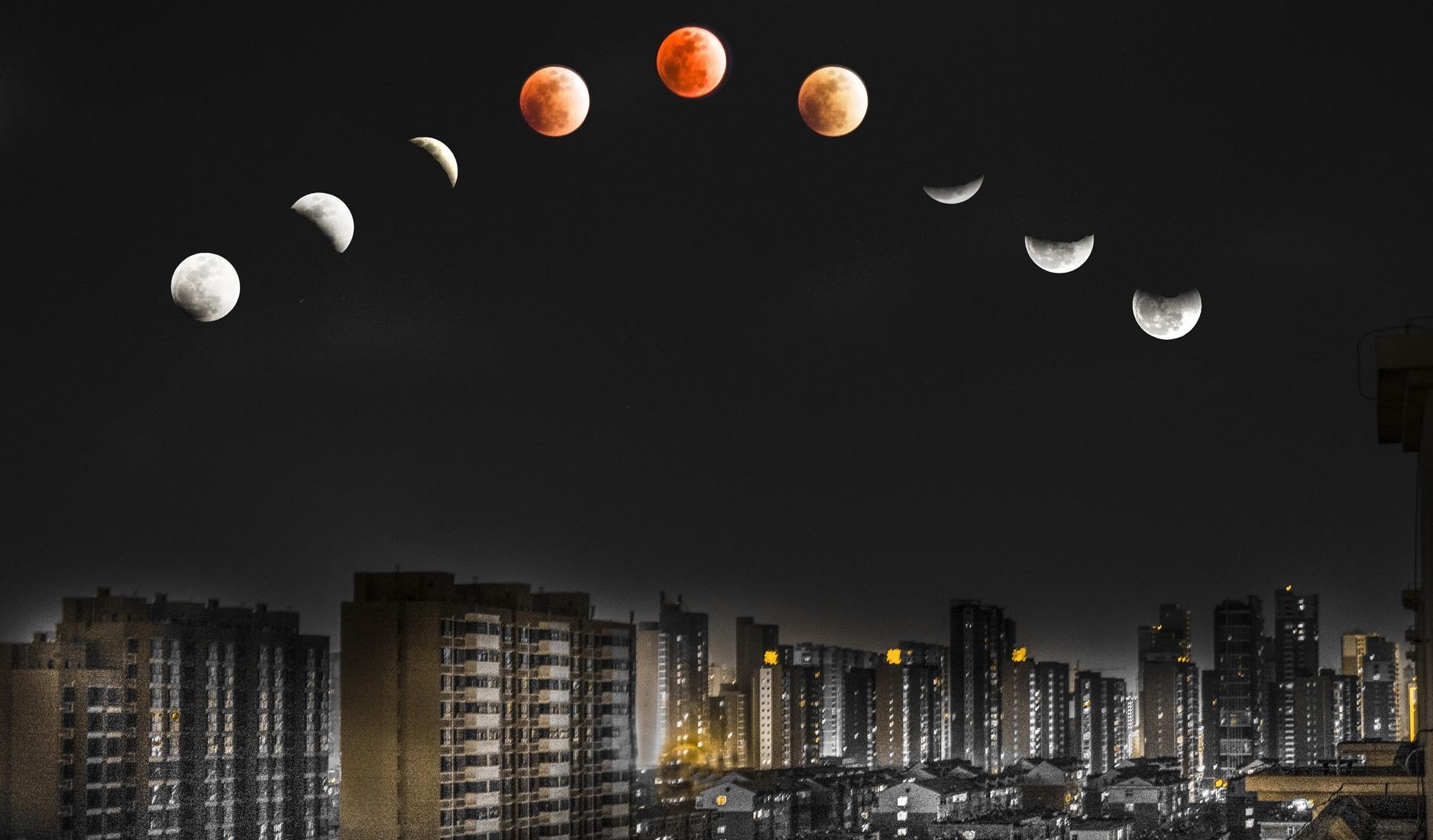 Though not as technically complex (or expensive) as the likes of a tourbillon or minute repeater, the humble moonphase display still ranks as one of the most evocative complications that one can have in your wristwatch. 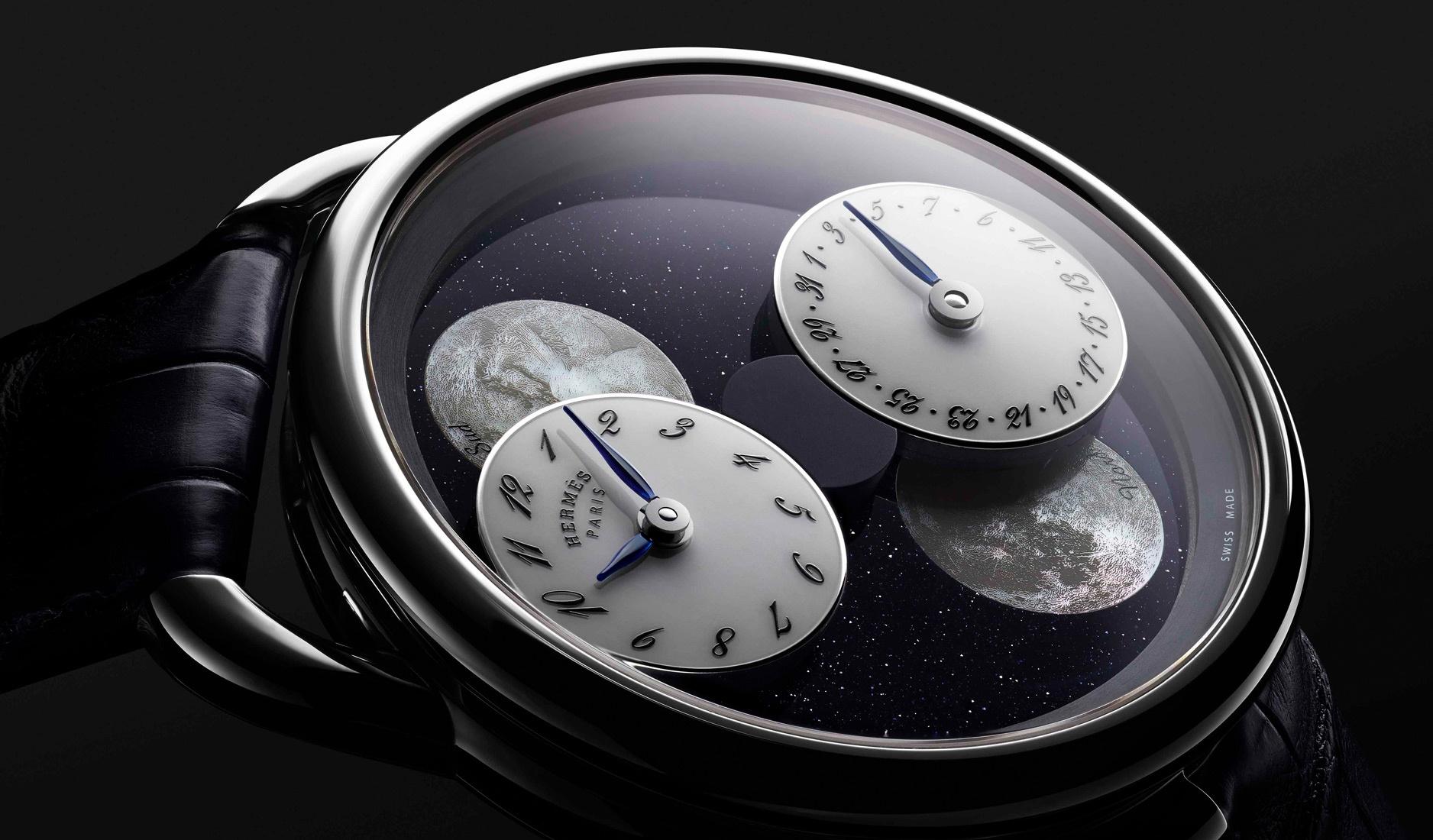 Artistically inclined and fiscally accessible, the moonphase complication, which charts the waxing and waning of the moon, is also charmingly democratic and found in timepieces across the price spectrum. After all, the notion of timekeeping was borne of our need to track the passages of time, starting with sunrise and sunsets, the changing of the seasons, and naturally, the lunar cycle. 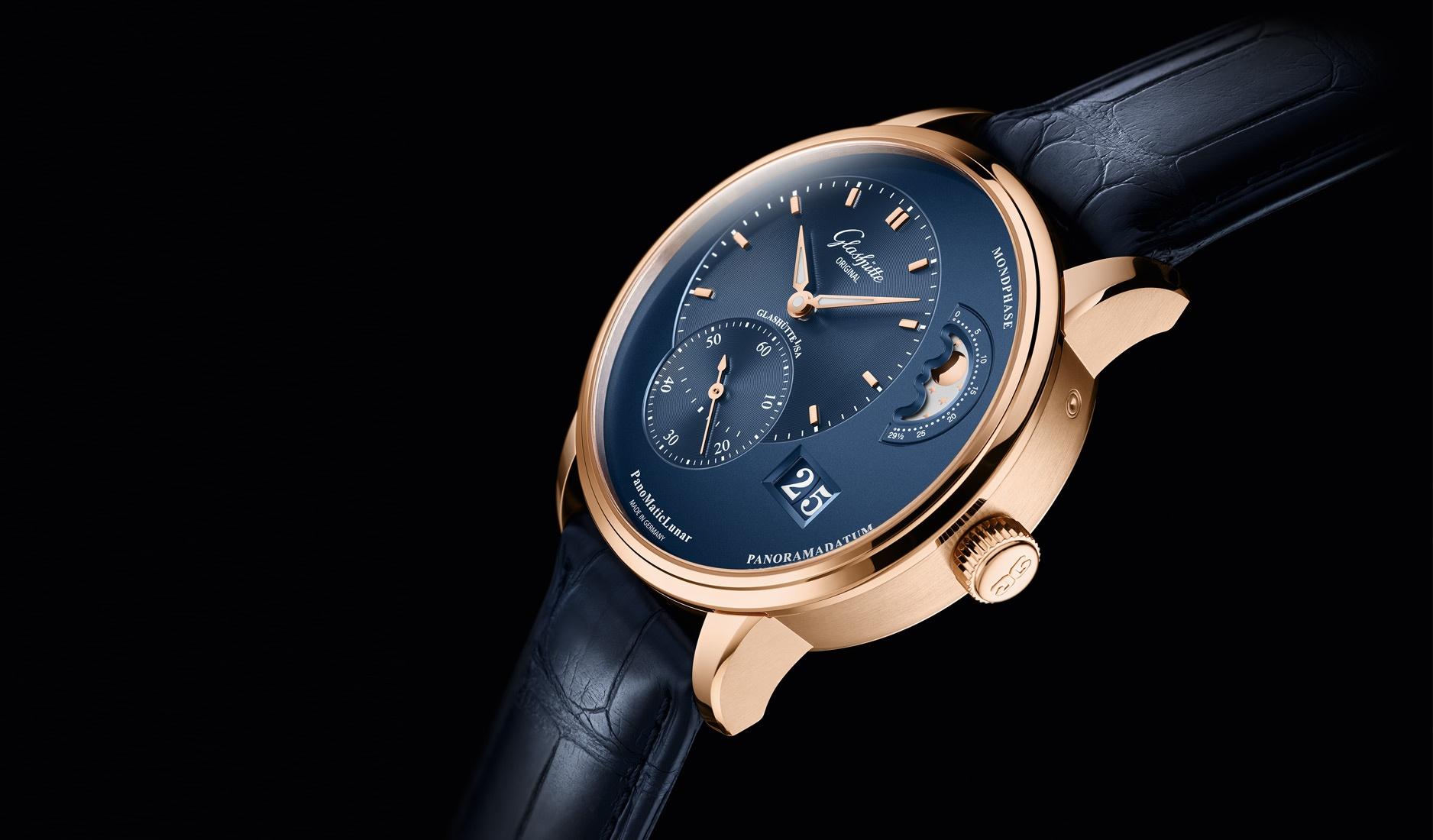 It is said that the earliest moonphase displays existed way before the invention of mechanical clocks – an example being the Antikythera, an ancient Greek ‘analogue computer’ devised to track astronomical patterns, which has been dated as far back as 87 BC. Since then, it has been a long journey for the moonphase complication, from taking pride of place in tower clocks during the Renaissance period to being miniaturised and fitted in modern wristwatches as to express both technical sophistication and artistic sophistication. 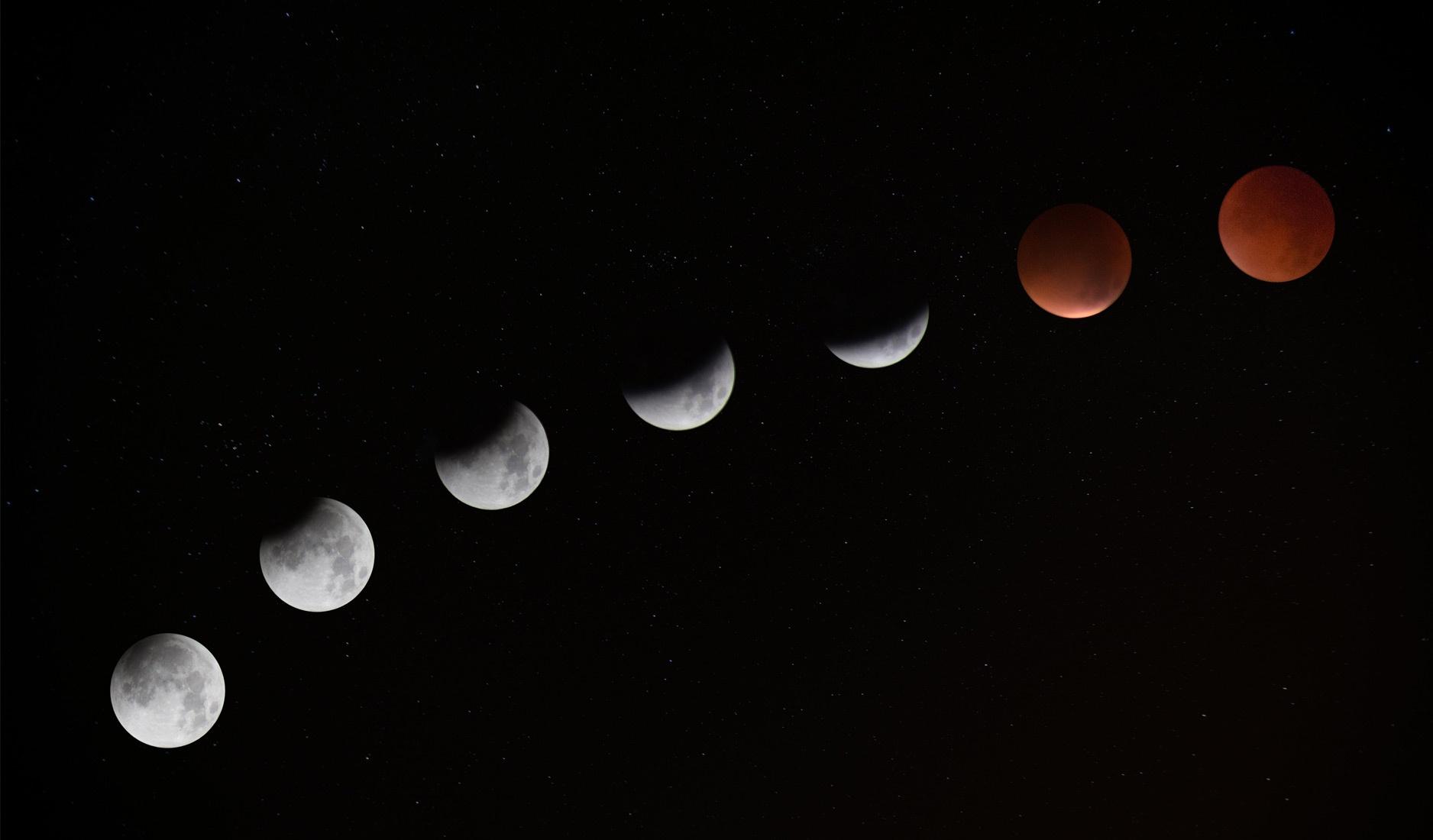 Each lunar cycle takes approximately 29.53 days. The moonphase, as commonly depicted on watches, shows the lighted area of the moon as it travels around the earth during this cycle, from a tiny sliver of a crescent to the full moon when it is entirely lit.

BASIC MOONPHASE SYSTEM
A typical moonphase display in a mechanical wristwatch comprises a ‘bosom’-shaped window, and underneath it, a disc with two identical moons. The most common moonphase system is driven a 59-tooth gear (pictured below), which advances the moon disc by one notch every 24 hours. Given this, each half of the moon disc will complete its lunar cycle every 29.5 days. 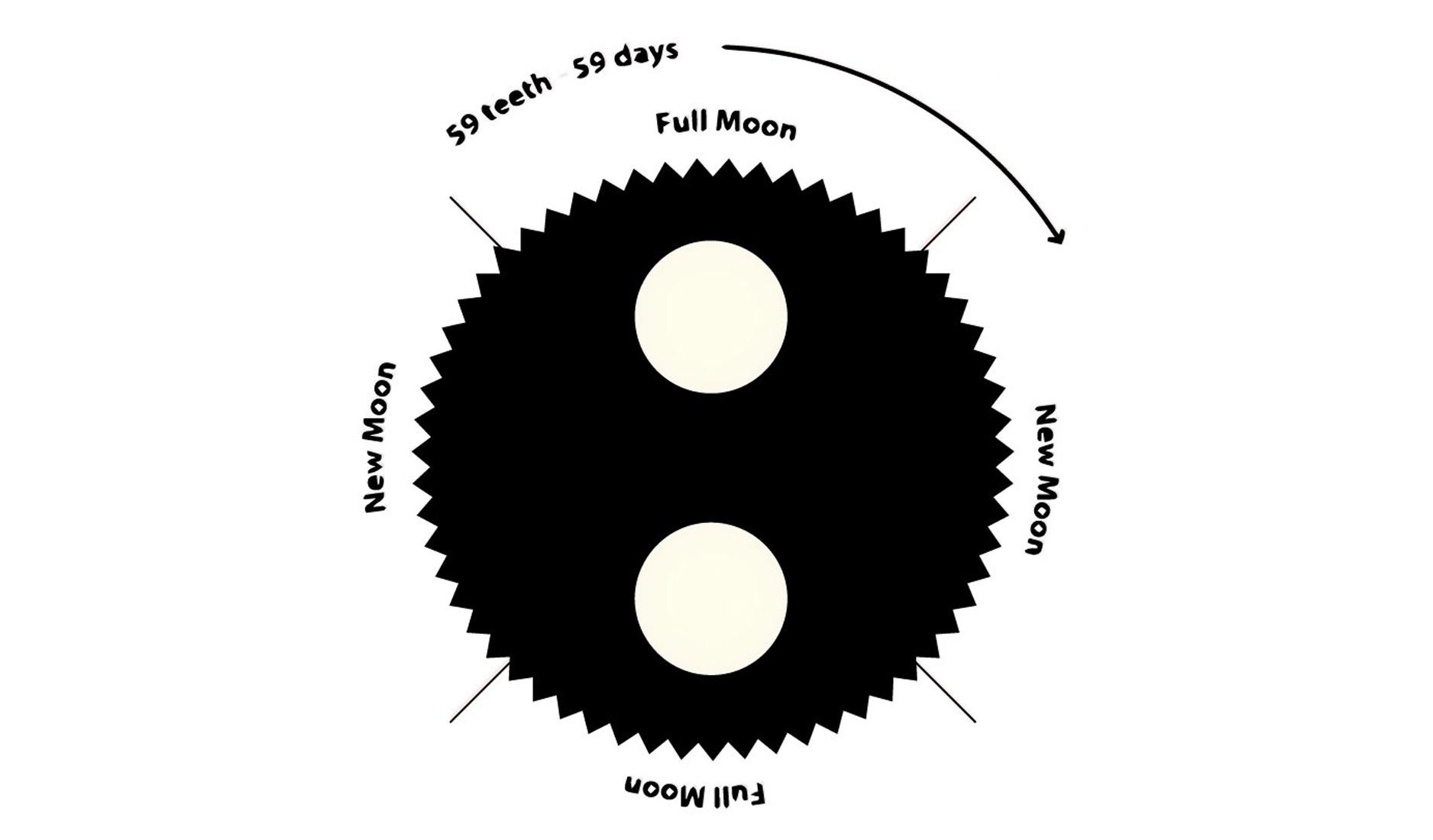 However, as the actual lunar cycle takes about 29.53 days, this means that the accuracy of this basic gearing system would be off by 0.3 days a month. This adds up, and one would need to correct the moonphase display every two-and-a-half years. 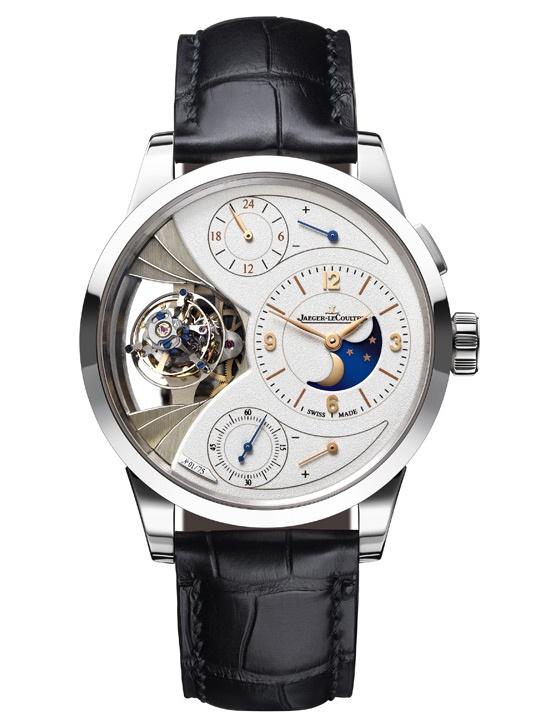 Of course, watchmakers are never content with entry-level precision. Moonphase watches at the higher rung of the luxury ladder tend to be more accurate, and a large number of them feature 135-tooth gears that require one correction every 122 years. In more extreme examples, the watches require one correction every THOUSANDS of years, such as the Jaeger-LeCoultre Duomètre Sphérotourbillon Moon Phase that is accurate to 3,887 years (pictured). 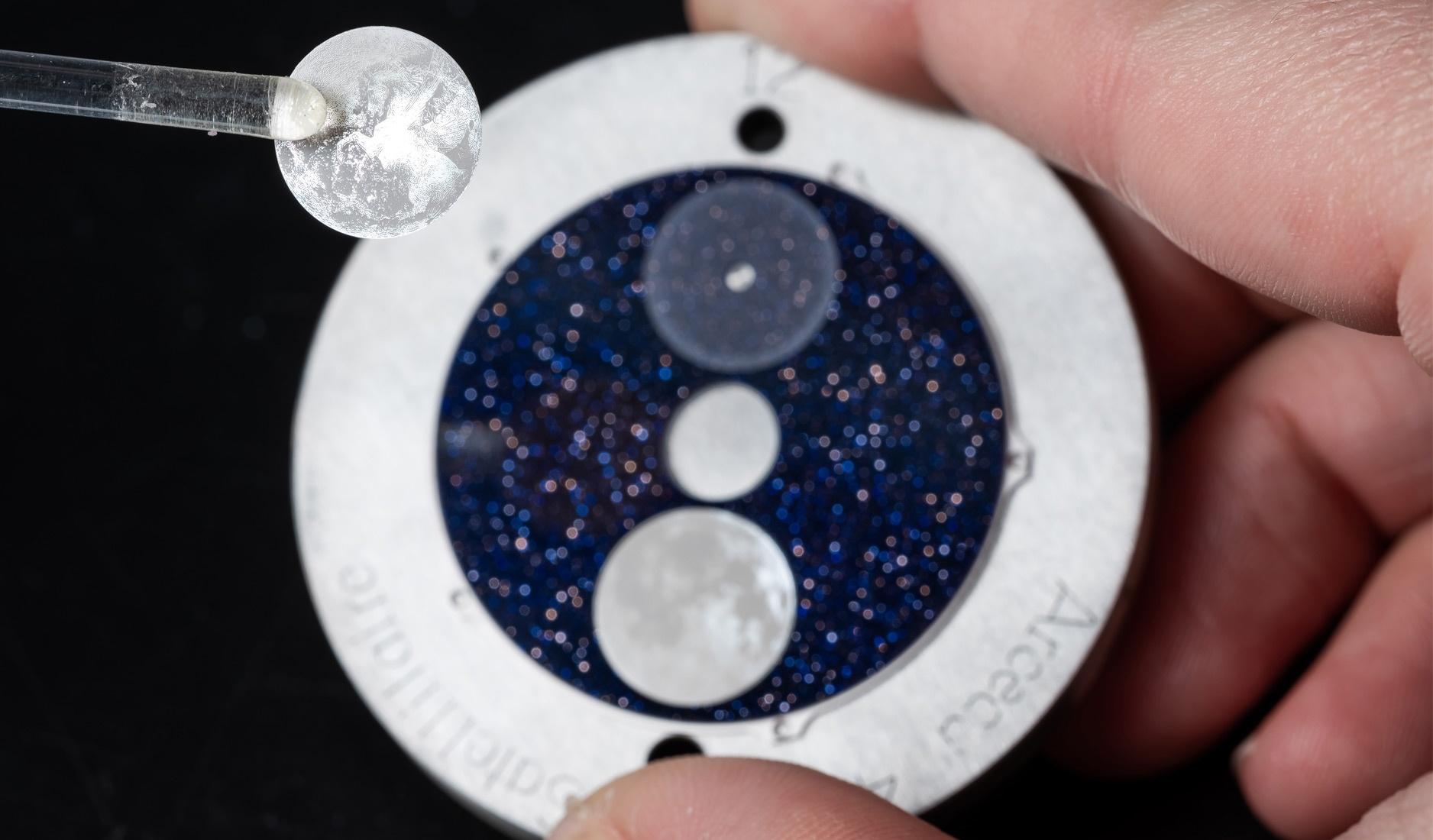 Besides improved precision, modern moonphase complications feature increasingly elaborate and ornate decoration, elevating the feature to bona fide works of art. Solid gold discs with laser-etched stars, aventurine dials that recall the night sky, photorealistic images of the moon, and even globular displays that mimic the rotation of the moon are now par for the course.