How four brands do it. 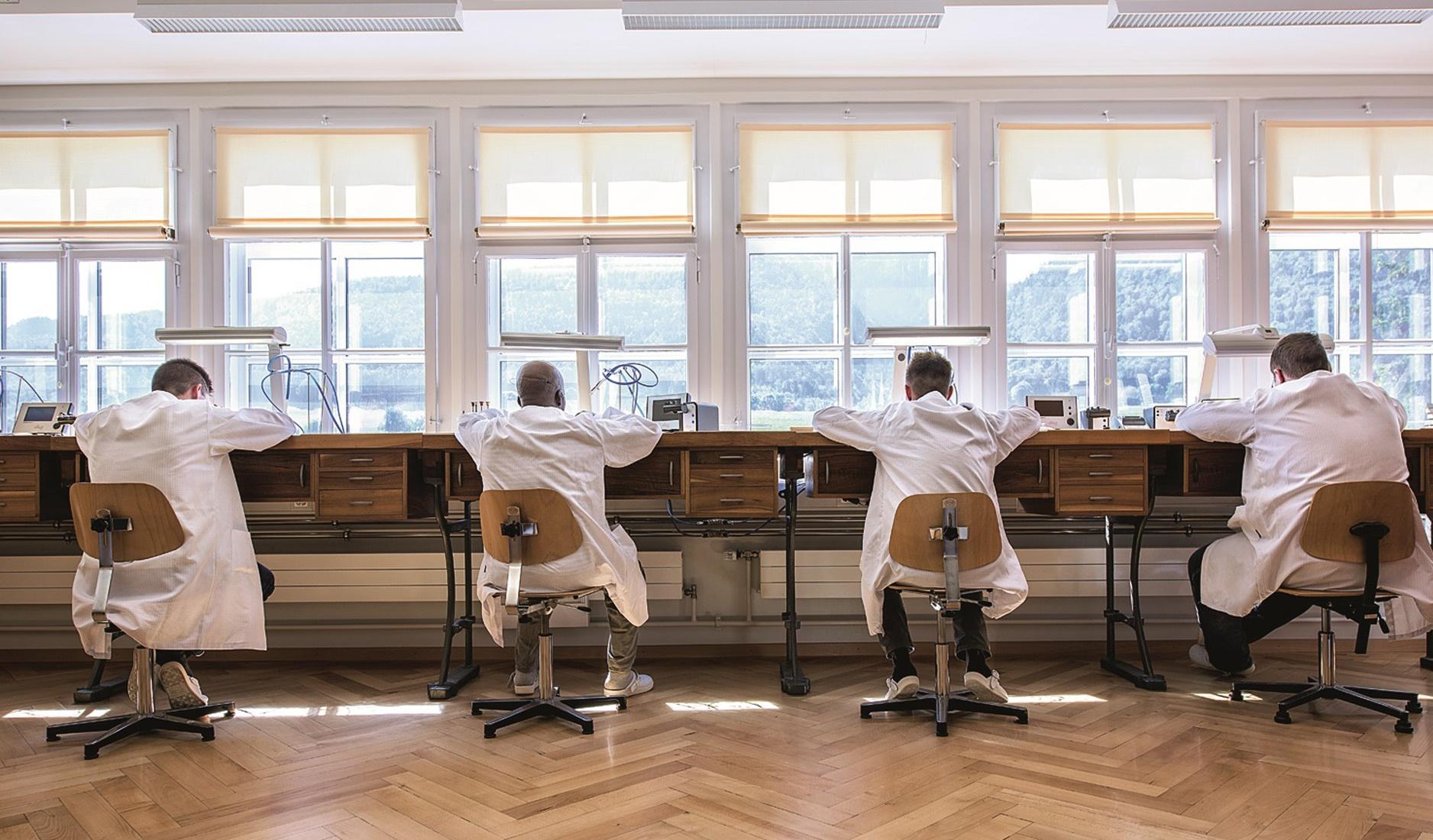 The term ‘in-house’, often proudly bandied by upper strata watchmaking houses to invoke ultimate authenticity, is very much like the horological equivalent of farm-to-table dining, in which the chef is also the farmer. While it is rare to find brands that make in-house movements – that is, movements conceived, designed, with components produced and assembled entirely by themselves – it is even less common to find brands that offer in-house quality certifications. 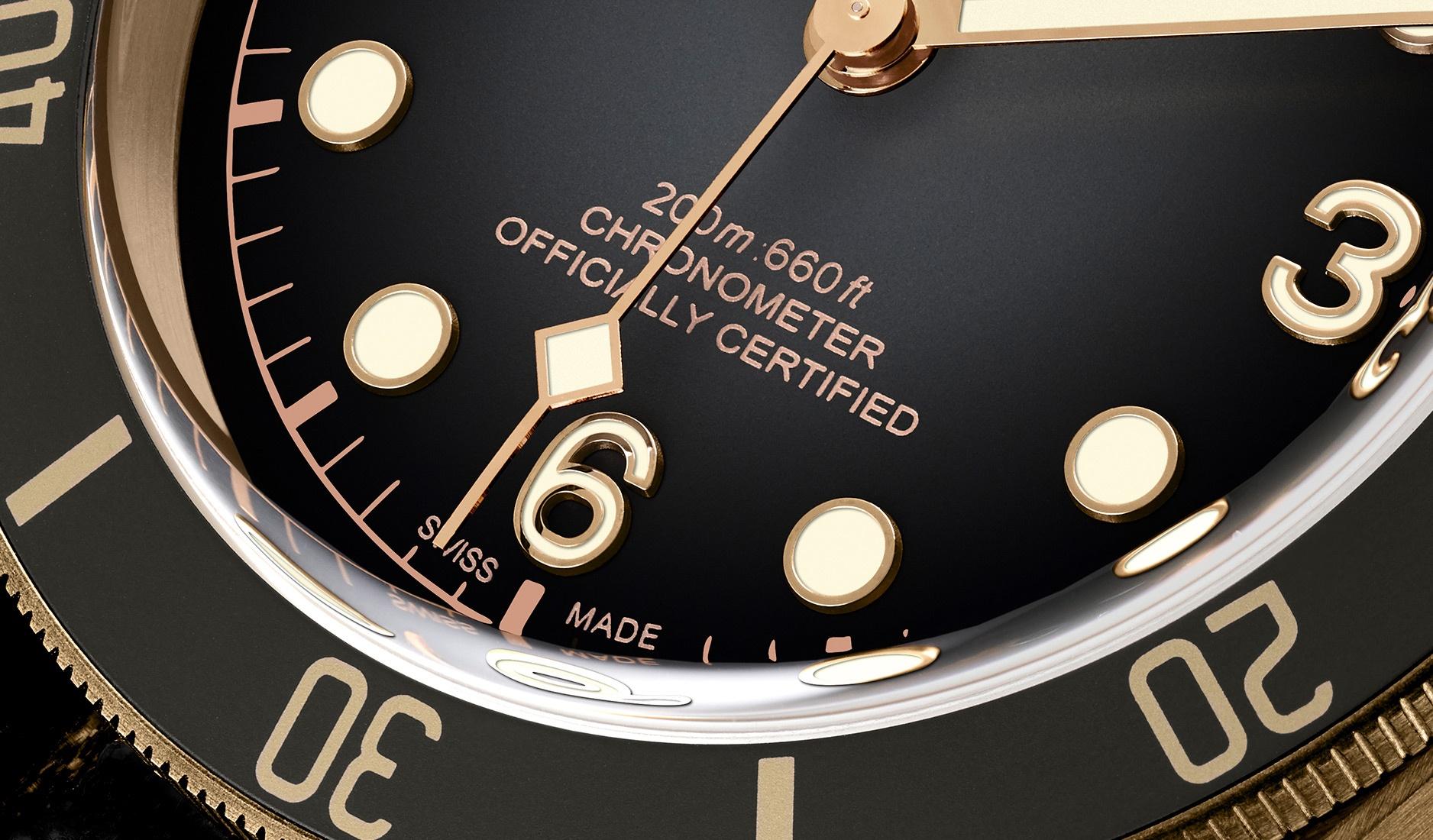 Just to be clear, not all brands that produce in-house movements also provide in-house quality certifications. After all, there are well-established institutions that do the job well. Organisations such as Switzerland’s Controle Officiel Suisse des Chronometres (COSC), possibly the most common industry-rated watch-certifying organisation, and Timelab, the Geneva Labortory of Horology and Microengineering, which issues the prestigious Geneva Seal hallmark, are two well-known bodies that watch brands, regardless of in-house capabilities, can send their timepieces to get certified for manufacturing and timekeeping standards. 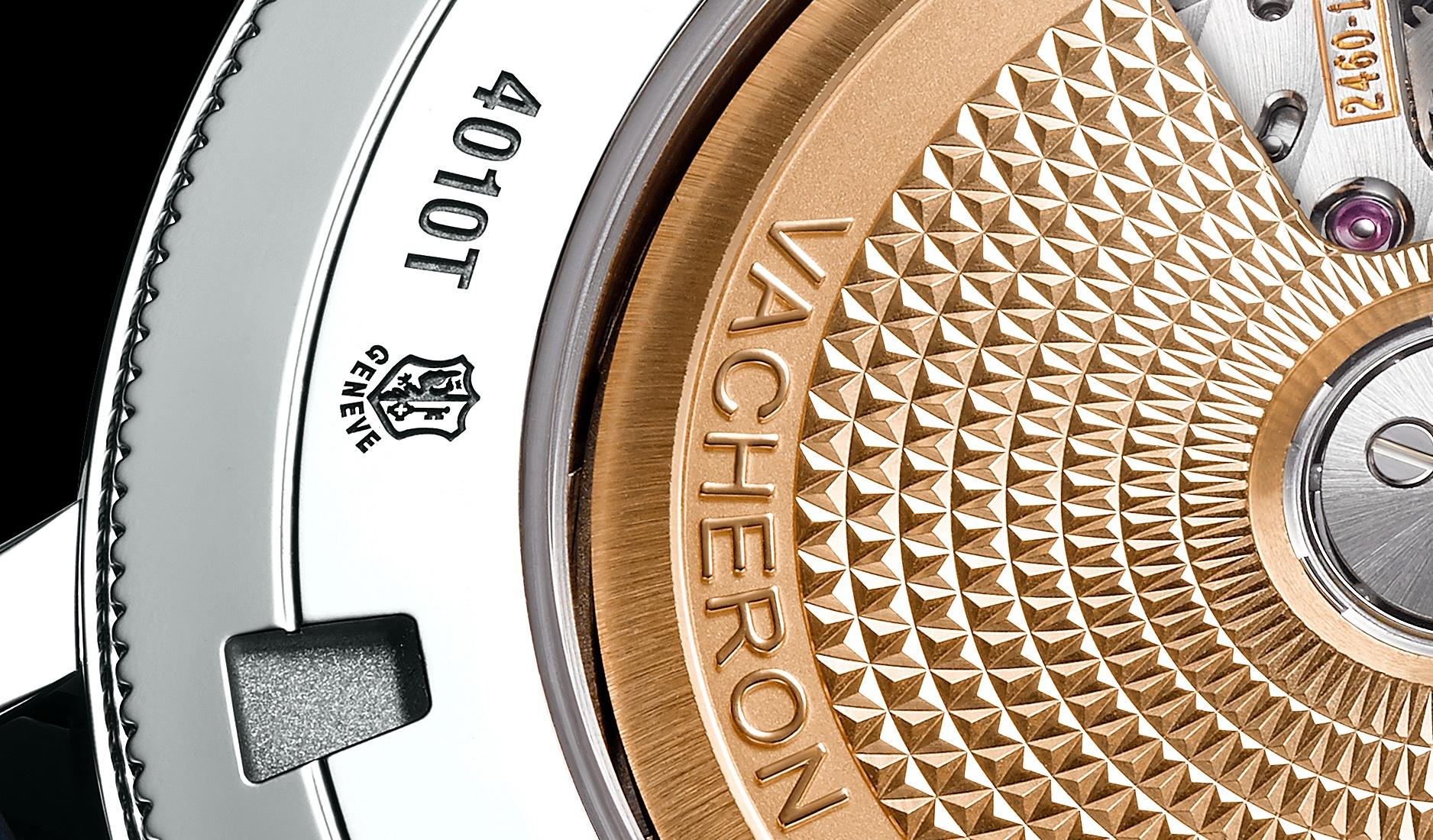 So, if there are already widely used and long-standing third-party organisations, why would a watch brand then bother issuing their own? Especially when this requires huge investments in setting up and maintaining expensive testing laboratories? In most cases, it boils down to the brands believing that their own quality and standards are higher than industry norms, and in-house certifications are further proof of these standards.

“It’s about giving a stamp on what we say and do, and our values of quality and honesty. It obliges us to put on paper what we promise to our customers,” said president of Patek Philippe, Thierry Stern, back in 2009 when he introduced the Patek Philippe Seal, his company’s own quality certification. He couldn’t have put it more eloquently.

Until today, there are only a handful of brands with the facilities and capabilities to impose in-house quality tests and certifications. Here are four from some of the most illustrious names in the business. 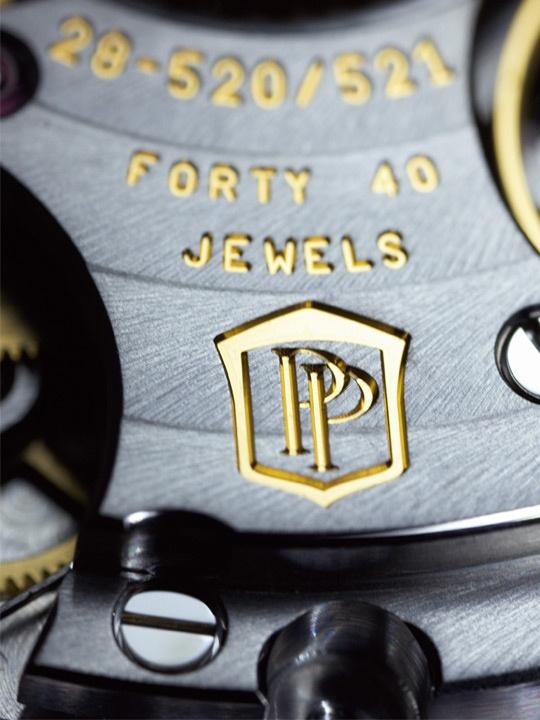 The Patek Philippe Seal is a holistic quality hallmark that covers both functional and aesthetic aspects of fully assembled and cased Patek Philippe watches, as well as the brand’s own after-sales service standards. Introduced in 2009, it replaced Patek Philippe’s long-standing association with the Geneva Seal, which the brand thought no longer adequately reflected its own quality standards that it believed to be higher and more stringent. For instance, the Patek Seal decrees that for calibres with diameters of 20 mm or more, the accuracy must be within -3 and +2 seconds per day. The seal also offers the promise of lifetime service. 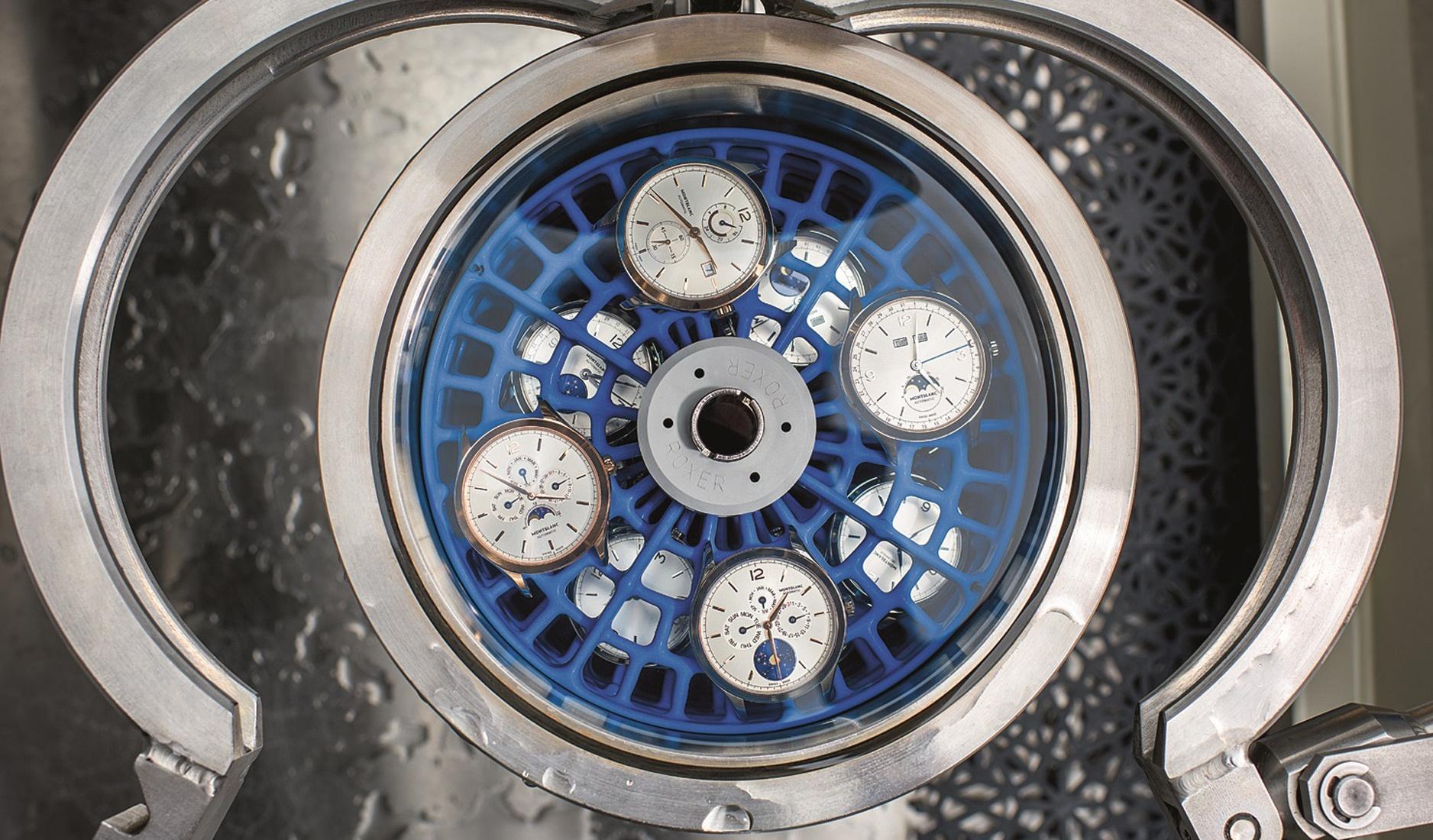 The Montblanc 500 Hours quality test is a gruelling quality check that covers all Montblanc timepieces powered by in-house movements. More than a movement quality check, it covers the functionality and performance of the entire watch, simulating “real-life situations” in a controlled environment. The five tests that add up to 500 hours include an extreme rotational test where the watches are shaken to their core (four hours); a rate accuracy test (80 hours); the ‘Cyclo’ test that simulates everyday wear (336 hours); a temperature and actuation test that simulates four years of wear; and a water resistance test (two hours). 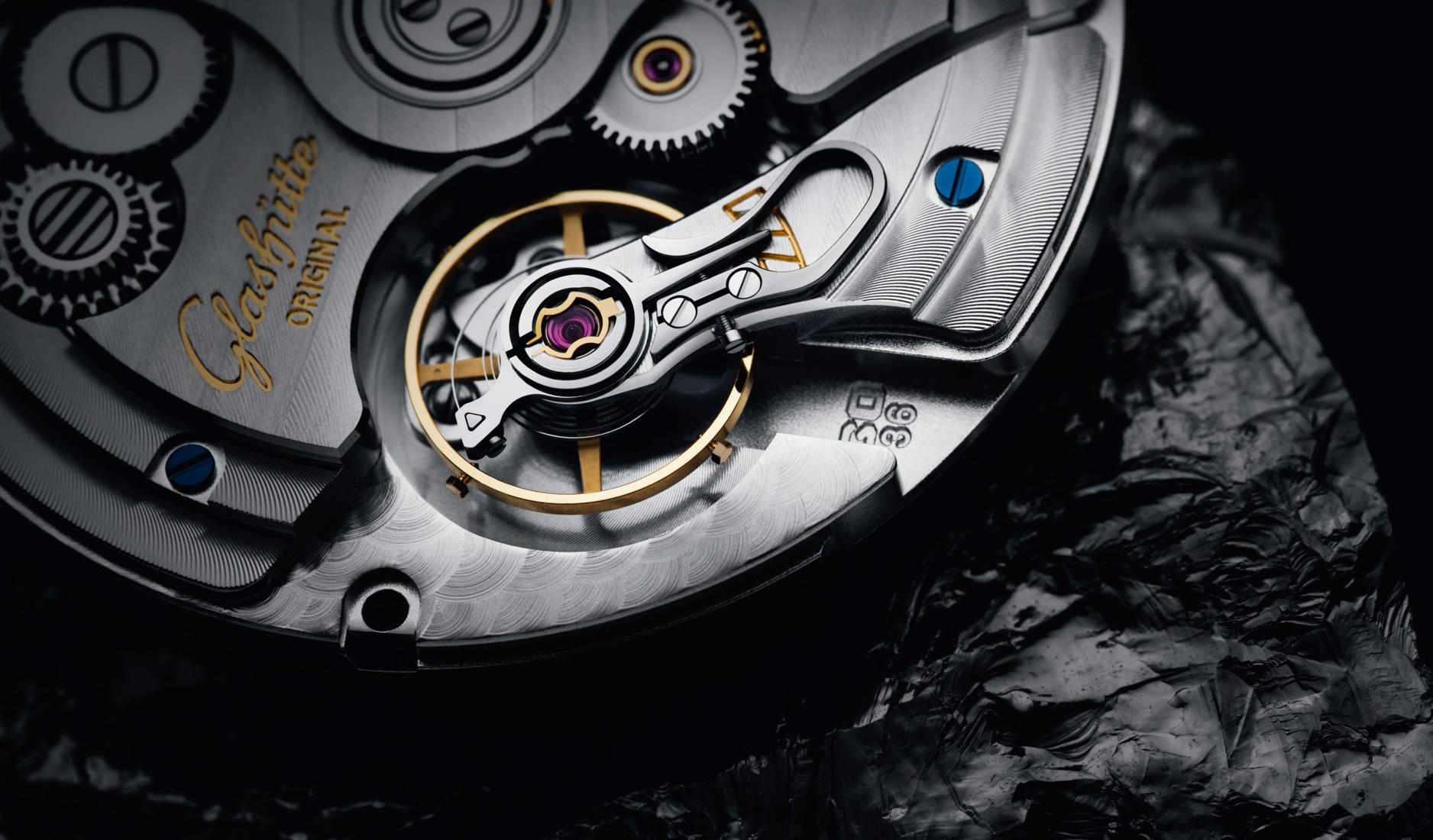 Each one of Glashütte Original’s Senator Excellence watch is put through the brand’s 24-Day Excellence Test, which is said to be more stringent and rigorous than the German Chronometer certification test. The watch is tested in six positions instead of the usual five for rate accuracy and precision; subjected to temperature tests; water resistance tests; condensation tests; with the movement expected to deliver at least 100 hours of running time. 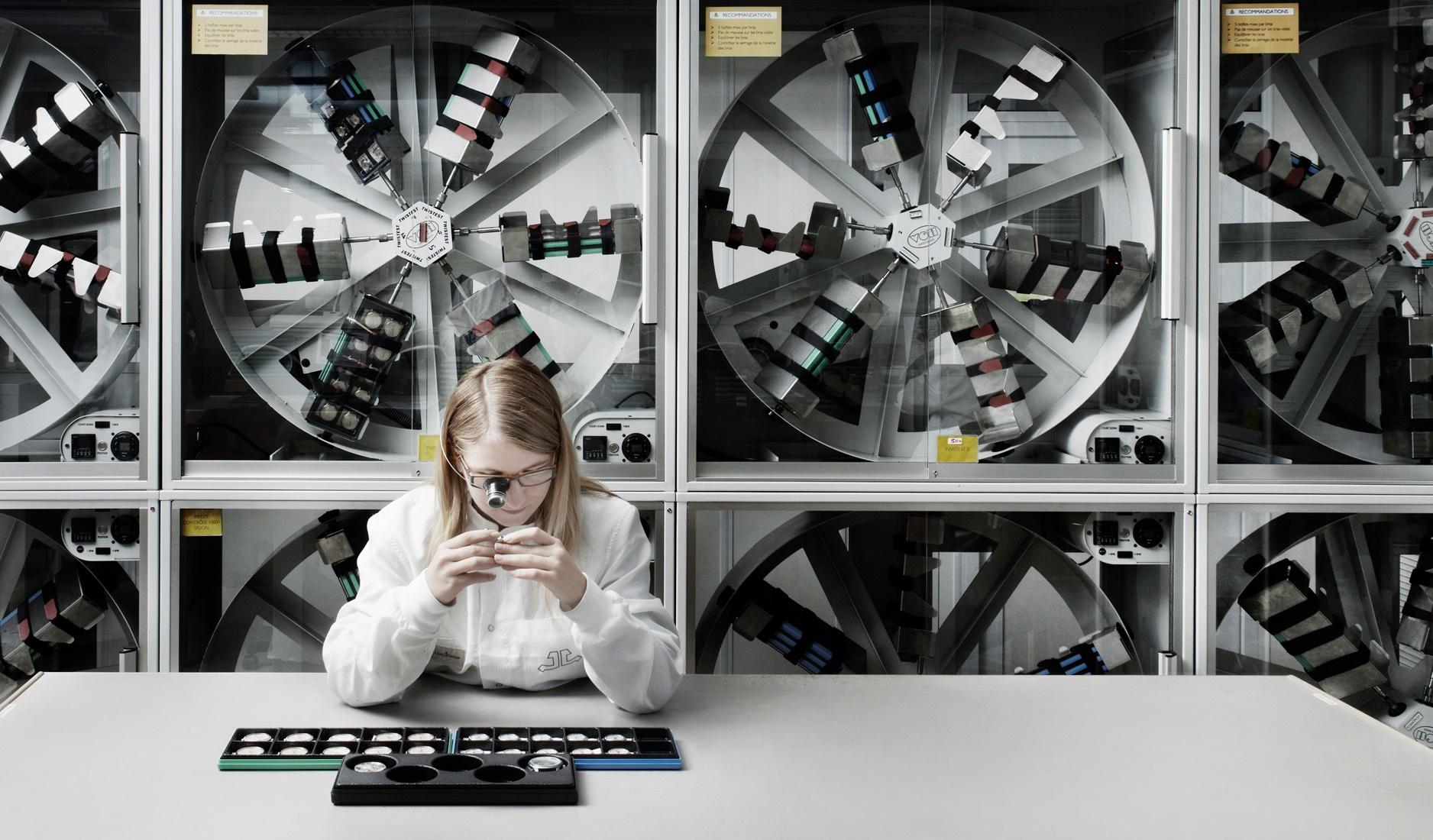 Introduced in 1992 along with the Master Control collection, Jaeger-LeCoultre’s 1000 Hour Test is not unlike the other in-house quality tests mentioned here, in that it certifies a watch’s performance, robustness and functionality at standards higher than industry norms. Depending on the type of model and its intended use, the timepiece undergoes checks that include chronometric testing, fall resistance, temperature and moisture tests, water resistance, and accelerated aging of the watch and its strap .