How It Works: The Hairspring

The conductor of a mechanical watch’s beating heart. 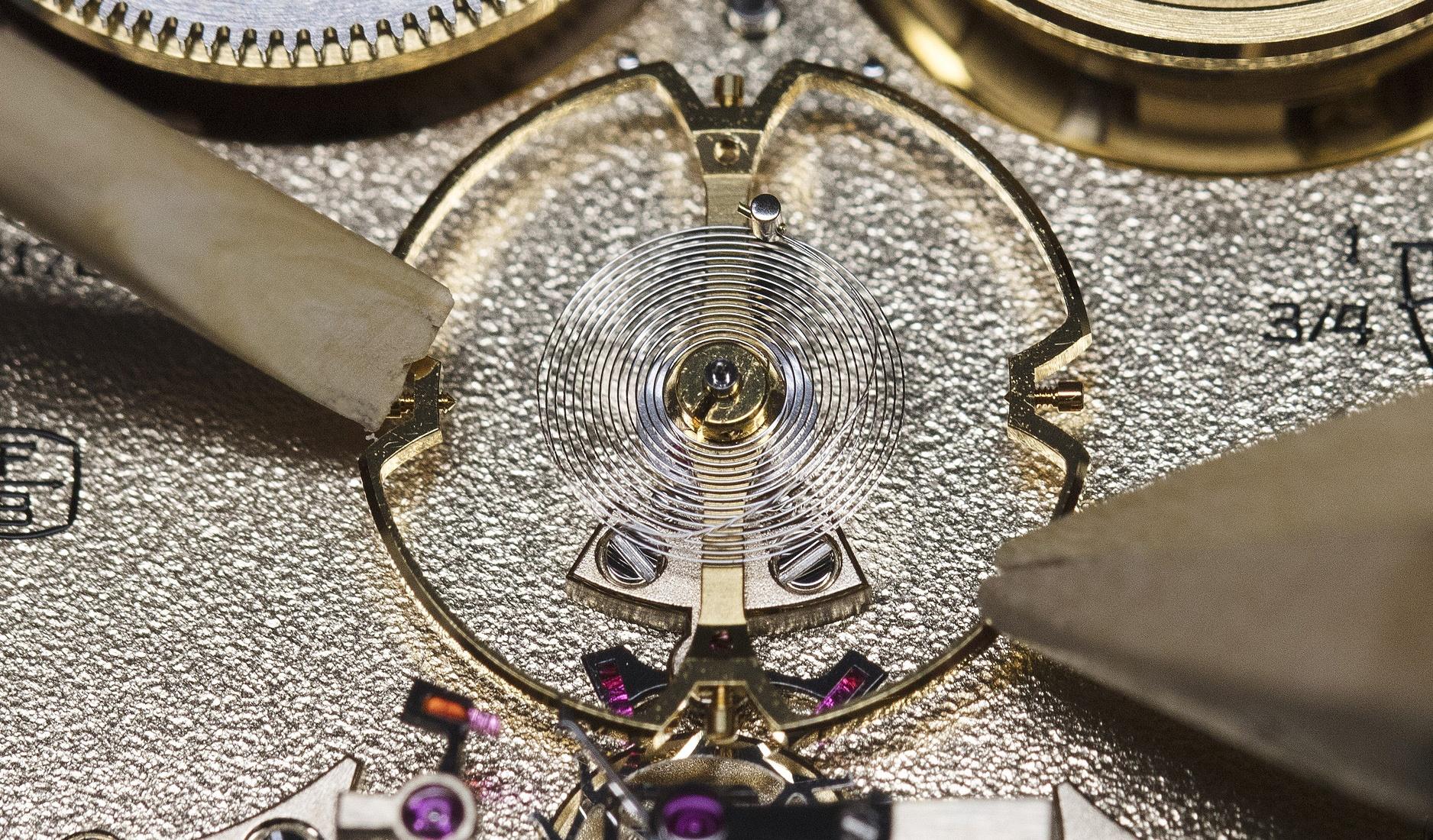 Here it is, the short answer to what makes your watch tick: the hairspring. While it is true that a mechanical watch owes the full measure of its performance to every single part of its makeup, the hairspring is one component that truly orchestrates the timepiece’s precision.

Like a pendulum that swings one way and then the other in a precise arc to regulate the ‘tick-tocking’ of the clock for accurate timekeeping, the hairspring does the same thing in a wristwatch. Only, unlike a pendulum, the hairspring is finer than a strand of human hair and appears as a flat coiled spring that is placed horizontally inside the watch’s movement.

The hairspring – also known as ‘balance spring’– is found within the watch movement’s regulating system known as the escapement. Comprising an escape wheel, escape lever, and a balance wheel that is attached with the hairspring, the escapement acts like a middleman. It receives the energy that’s stored in the movement’s power bank (known as the barrel) and disperses it in regular impulses to the rest of the movement’s gearing, so that the time, well, ticks by in precision.

Within this escapement assembly, the hairspring’s precise size, weight, shape, and mounting position, directly impact the frequency in which the balance wheel oscillates, corresponding to the movement’s precision. One can easily spot the balance wheel and hairspring in action via a watch’s open caseback.

As the balance wheel rotates one way and then the other (see the pendulum reference now?), the attached hairspring, too, expands and contracts in tandem, looking as if it is breathing. And much like the life-giving act, the hairspring isn’t simply vital to the basic functioning of a timepiece, but a visual manifestation of the mechanical life force that is present in the watch. 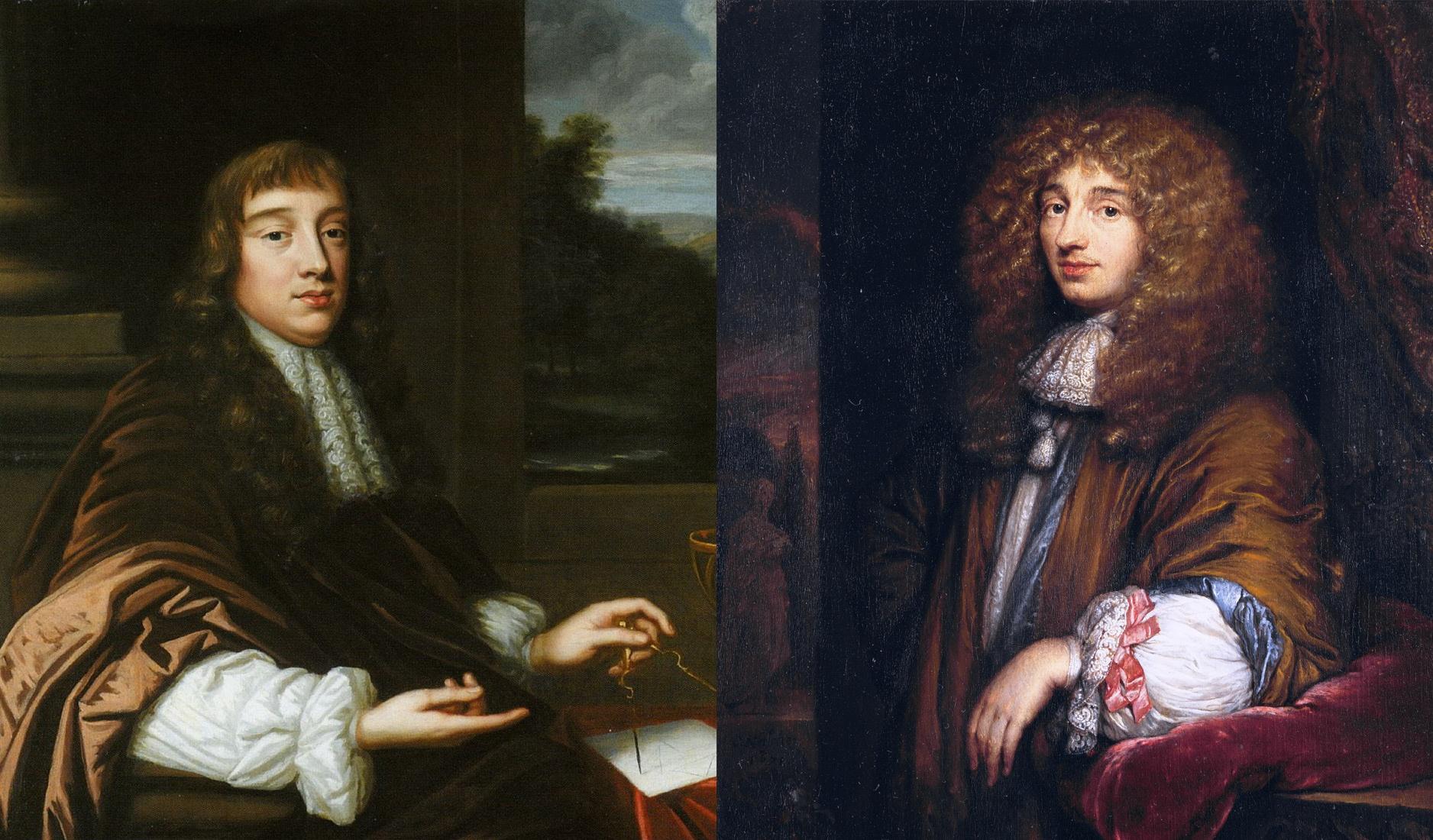 The claim to the rightful inventor of the hairspring has fascinated watch historians for decades. For a long time, it was believed that although British physicist Robert Hooke first conceived the idea, it was Dutch scientist Christiaan Huygens who first unveiled a working timekeeper with a functioning hairspring in 1675. However, in 2006, the discovery of old meeting minutes from the Royal Society dating back to 1670, known as the ‘Hooke folio’, noted that Hooke had actually presented a pocket watch with a prototype hairspring – some five years before Huygens made his claim.

GUARDED PRODUCTION
Due to the highly guarded composition of its alloy (a combination of iron, nickel, cobalt, chromium, titanium, beryllium, amongst other materials), as well as the specialised process of stretching, tempering and coiling the component, hairspring production is a highly monopolised affair, made by conglomerates with capacity and clout.

Nivarox-FAR, a Swatch Group-owned company that produces hairsprings, is believed to supply almost 80 per cent of the Swiss watch industry with its hairsprings. However, luxury groups such as the Richemont Group that owns brands like Jaeger-LeCoultre, as well as sizable independent companies like Rolex and Patek Philippe are also capable of manufacturing their own hairsprings. In recent years, driven by intense research to disrupt the status quo, boutique manufacturers such as Hong Kong-based Master Dynamic and New York-based Firehouse Horology have also started making and supplying hairsprings.

ISOCHRONISM IS KEY
Achieving isochronism on the balance and hairspring assembly is one of most important factors to achieving optimum timekeeping precision. Derived from Greek words ‘iso’ and ‘chronos’, which translates to mean "the same time", isochronism refers to the manner in which a component’s ‘restoring torque is proportional to the angular displacement’. In the context of the hairspring, this refers to the same amount of time that the hairspring takes to coil and uncoil, while staying perfectly balanced, in order to keep perfect time. 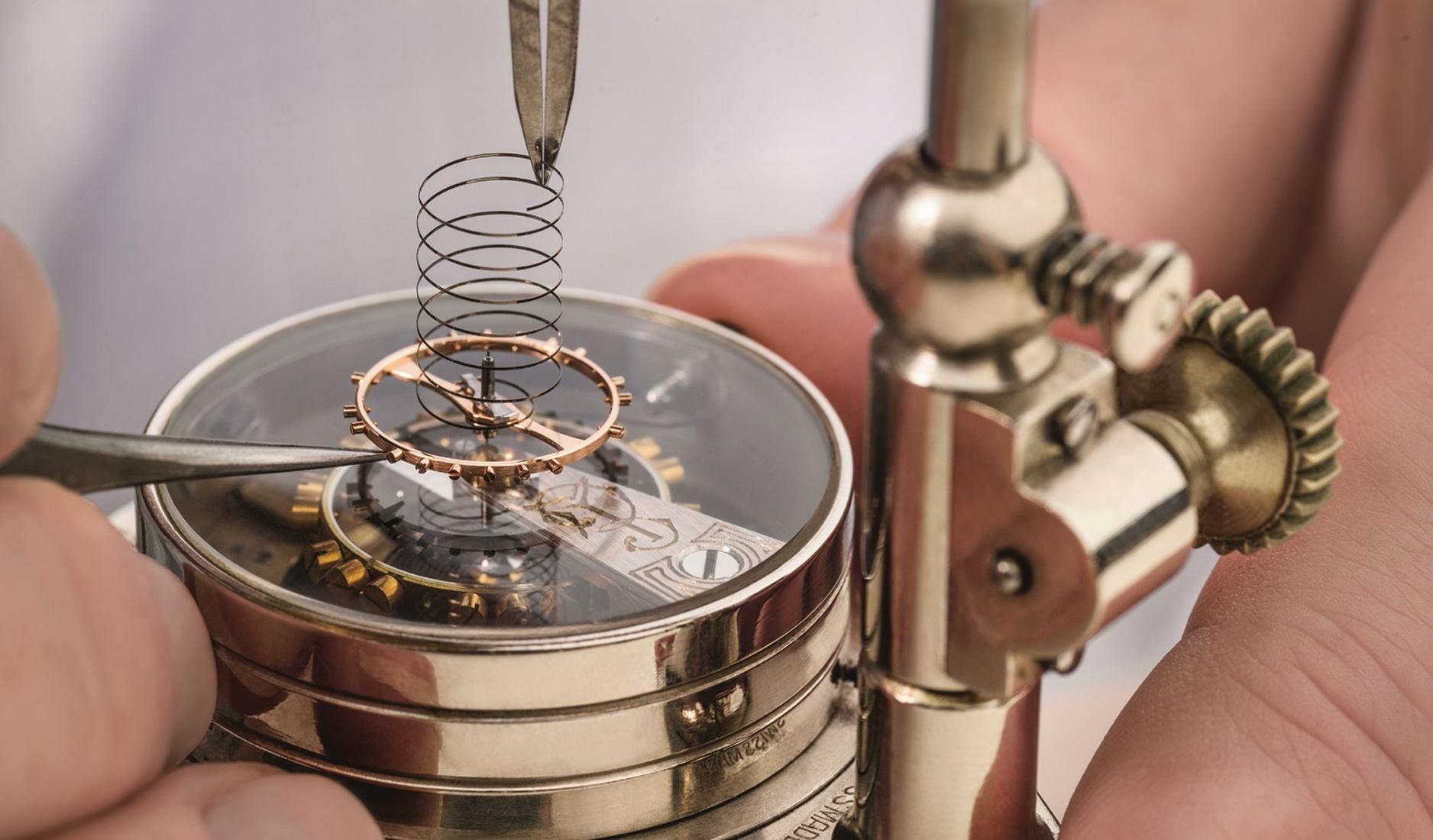 THE WAY FORWARD
In the past, watchmakers experimented with materials that included steel, gold alloy and even glass to make hairsprings. But these materials were highly susceptible to corrosion, wear-and-tear and temperature fluctuations that affect the hairsprings’ performance. Most modern hairspings are made of the aforementioned alloy, known as Nivarox, that is elastic and almost unaffected by temperature.

With advancement in material experimentation in recent years, watch companies are developing and introducing synthetic materials in hairspring production. Among these newfangled hairspring materials include silicon that was first introduced in 2001 by Ulysse Nardin, which is robust, lightweight, anti-magnetic and thermally stable; and more recently, the likes of carbon-composite hairsprings developed by the LVMH Group, and Nivachron (below), a new non-magnetic compensating alloy developed in partnership between the Swatch Group and Audemars Piguet. 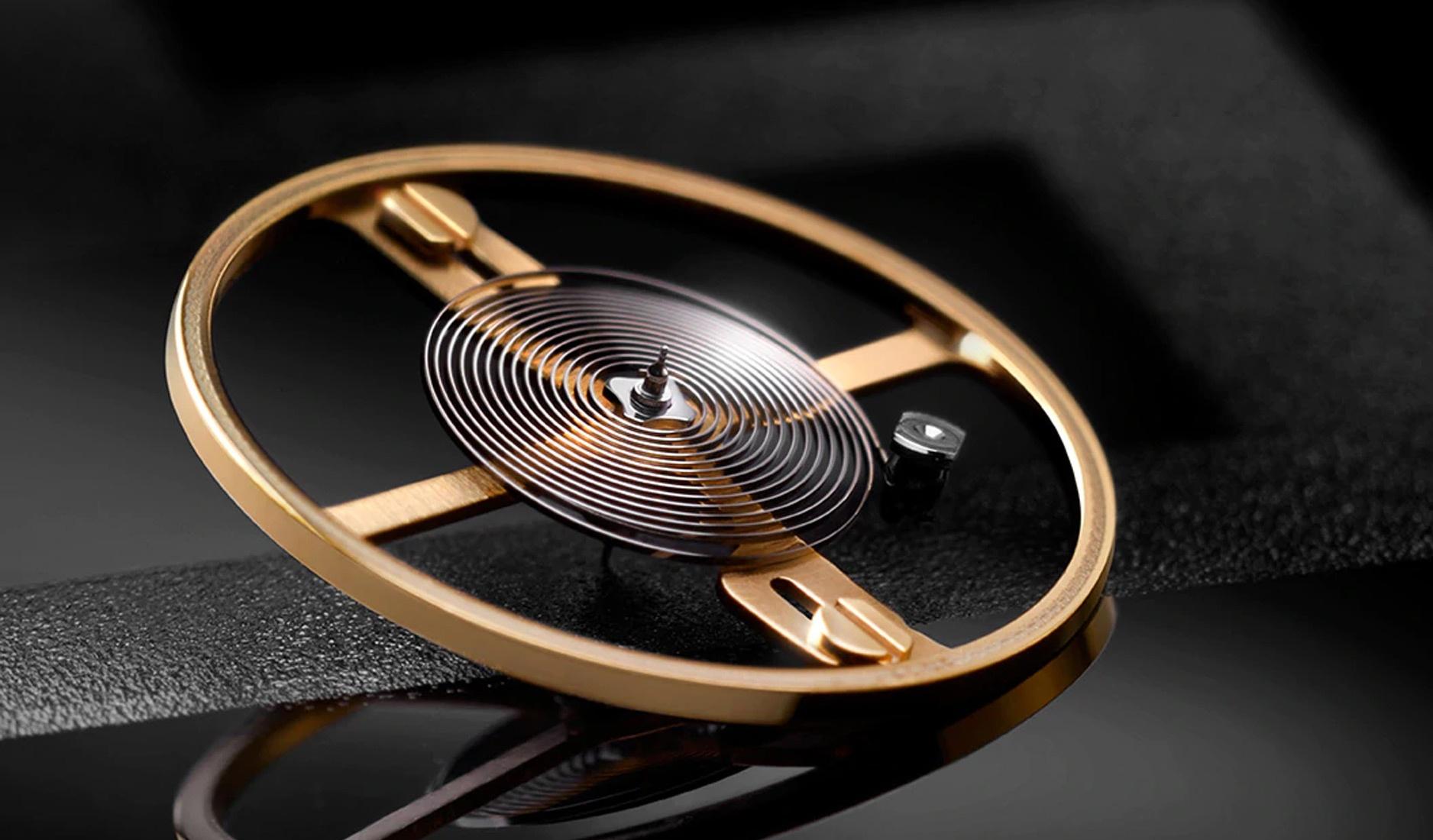