How Does Power Reserve Work?

It takes a lot to tell you how much your watch’s got left in its tank.

To put it very simply, a watch can’t run without power. With quartz watches, the power source is very straightforward—a quartz battery provides the juice for it to tick. Mechanical watches, however, work differently.

At its most basic, the powering up of a mechanical watch is similar to how one powers up a wind-up toy. Much like how you turn a key on a wind-up toy to make it run, it is the essentially the same with a watch – only here, one turns a crown to wind up the timepiece. In both mechanical watch and toy, a spring on the inside coils up as one turns the crown (or key), and the tension from the tightened spring is what holds the power, which is then dispensed via a series of gears as the spring uncoils. 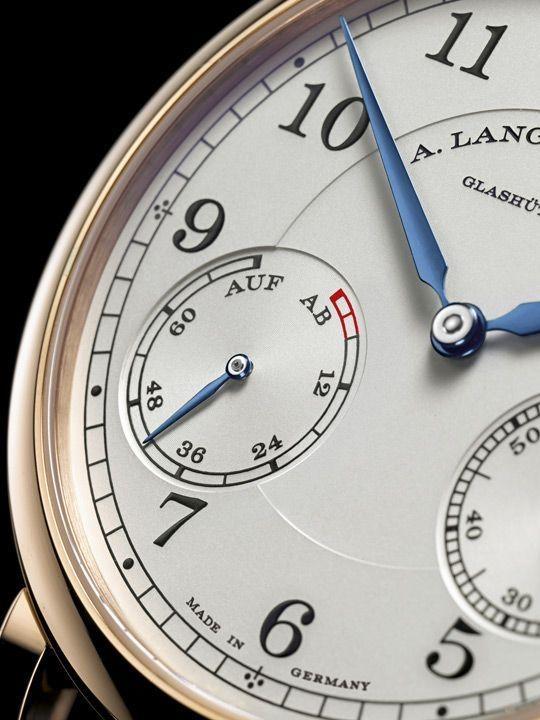 Power reserve indicator on the A. Lange & Söhne 1815 Up/Down

Now imagine miniaturising all of the aforementioned components, then combining them in a mechanism that is smaller than the size of your pinkie. Or if you want to level up, think about how certain brands find innovative ways re-engineer the power reserve mechanism so that the watch can run for days, weeks, and in some extreme cases, months – or even provide enough energy to charge up additional complications like a minute repeater or miniature automaton. Mind-blown yet?

WHAT’S INSIDE
A watch’s power reserve bank lies in a component known as the ‘barrel’. But it doesn’t come in the stocky, thick-set profile that the name implies. Instead, a barrel in a mechanical movement is thin and almost flat. Inside is a thin strand of metal known as the ‘mainspring’. When one winds a watch, the mainspring coils up and the winding tension stores up energy for the timepiece. As the mainspring unwinds, it turns the barrel, which is connected to a gear train that supplies energy to the rest of the watch.

It’s important to note though, that the energy dispensed has to be regulated. If not, the hour and minute hands would just spin uncontrolled till the power runs out. The mechanism that controls the speed and regularity in which the power is dispensed is known as an escapement (read more about it here).

STANDARD KEEPERS
In an average mechanical watch, whether automatic or hand-wound, the typical power reserve spans between 38 to 42 hours. That just about gives you enough time—about a day and a bit—to remember to wear the watch or wind it up so it continues ticking, and not mess up the accompanying indicators such as the date and moonphase displays.

What happens if you have more watches than you can wear, but don’t want their power to run out, and face the hassle of winding or setting them each time you want to wear them? Two words: watch winders.

Essentially a tiny box that houses a rotating mechanism on which you secure your timepiece, a watch winder mimics the movement of the wrist, swinging both clockwise and anti-clockwise to keep the mainspring constantly wound. It can come in single or multiple units (above), or lavish set-ups featuring expensive wood and leather finishes that can house up to tens of units. Some collectors are concerned watch winders may overwork the movements, causing the parts to wear out more quickly, resulting in shorter servicing intervals. But most agree winders are extremely useful when it comes to watches with complications like perpetual calendars and moonphases, which can be tricky to set once they have stopped. 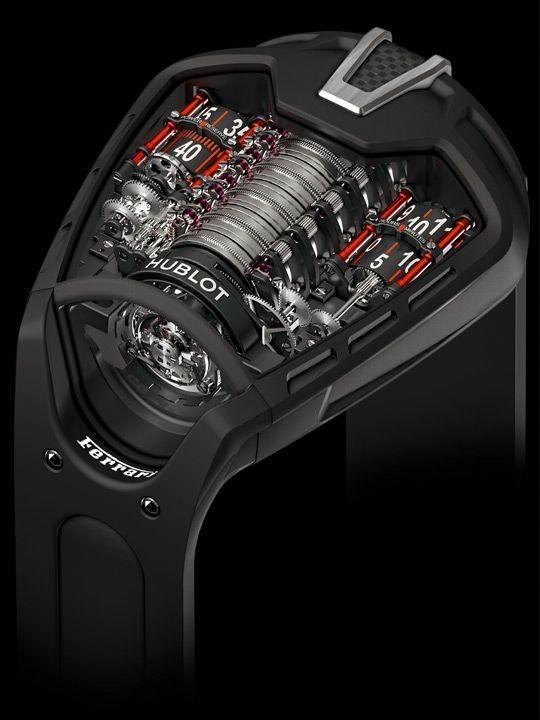 Just as how modern mechanical timepieces are engineered to boast unprecedented levels of performance and precision, the power reserve component has also been developed to feature never-before-experienced levels of stamina.