Three types of embellishments that take a dial from simple to stunning.

You call it dial art, we call it a watch’s first flirty wink at its potential owner. Here are three to look out for:

This process involves vitrifying glass powder (above) into a solid surface by firing it in an oven. A single dial typically undergoes multiple firings as different colours are applied separately, lest they mix in their liquid form.

The technique is fraught with danger at every step, with the risk of cracked surfaces and altered colours following multiple firings.

Of the different kinds of enamelling, grand feu enamel is the most difficult to achieve, with the dials baked at temperatures above 820 degrees Celsius, limiting the colours that can be used.

With champlevé enamelling, the dial base is excavated to create cells that are then filled with enamel. On the other hand, cloisonné enamelling uses gold wire to shape these cells. There’s also plique-à-jour enamelling, which dates back to the 14th century. This technique requires the craftsman to use translucent enamel without any backing, thus achieving a stained glass effect. 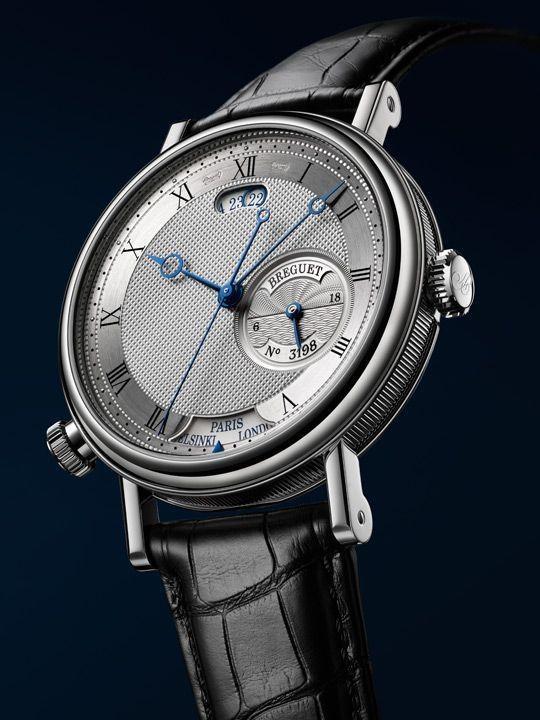 One of the most common forms of dial art, engraving is where artisans use a special steel-tipped tool, called a ‘burin’, to carve out material from the dial to form patterns or images. As the dial material needs to be soft enough for the craftsman to carve, gold is usually used.

To keep the case within a comfortable height, the dial’s thickness must be kept within limits, so creating adequate perception of depth can be a challenge.

Besides hand-engraving, machines can also be used to cut lines into a dial, forming patterns. This process is known as guillochage. Just two types of machines are used to produce all the patterns possible: The straight-line engine cuts, well, straight lines, while the rose engine cuts curved ones. Hence, guilloché dials are also known as engine-turned dials. 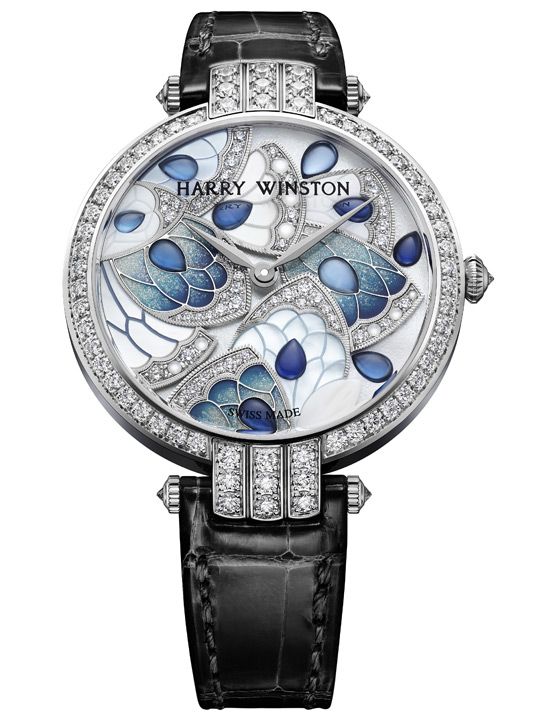 As its name implies, marquetry is the art of overlaying a blank dial with veneers of materials that have been cut and arranged to form images or patterns. Any material is fair game here, with limitations imposed only by the skill and imagination of the artisan. Feathers, mother-of-pearl, straw, wood, and even hard stones have been used.

Often, the difficulty with this technique lies in the fragility of the material used. Things like mother-of-pearl are extremely delicate and need to be cut very carefully. Feathers are, by nature, light and wispy, making them difficult to handle, much less cut and adhere to the dial. Needless to say, a lot of patience is required for this technique, but it’s one that results in beautiful, often geometric, patterns that elevate a simple dial.

While collectors often prize mechanical complications over aesthetic allure, decorative dial art - the highest level being métiers d’art - cannot be simplified and mass produced, making it truly exclusive and fully deserving of the acclaim it receives.