COSC Certification: All You Need To Know

Of all the quality assurance certifications for timepieces, the COSC (Contrôle Officiel Suisse des Chronomètres) certification, which attests to a watch’s chronometric performance, is probably the most widely known, as it is often cited by the biggest names in watchmaking including the likes of Rolex, Omega and Breitling. Even so, only about six per cent of all Swiss watches are COSC-certified, thanks to the institute’s stringent checks and standards, which ensure the timepieces that bear the COSC-stamp with their allocated serial numbers are nothing to be trifled with.

IT WAS A GROUP EFFORT
Established in 1973, COSC was founded from the efforts of Switzerland’s five watchmaking cantons (Bern, Geneva, Neuchâtel, Solothurn and Vaud) and the country’s leading association for the watch business, the Federation of the Swiss Watch Industry (FHS). Where before there were numerous independent institutions and laboratories performing the same tasks with different approaches and standards, the formation of COSC aimed to bring together the various bodies under an internationally recognised organisation to standardise and oversee industry-wide definitions of chronometric performance.

HOW TO MAKE THE GRADE?
First, the timekeeper needs to be defined as ‘Swiss-made’. By Swiss law, this broadly means that the movement is made, encased and tested in the country, and at least 60 per cent of its production costs are generated domestically. Second, the metrics. For automatic watches, the daily rate precision of the movements be within -4/+6 seconds per day. For quartz watches, the acceptable deviations +/- 0.07 seconds per day (at 23°C); and +/- 0.2 seconds (between 8°C and 38°C). 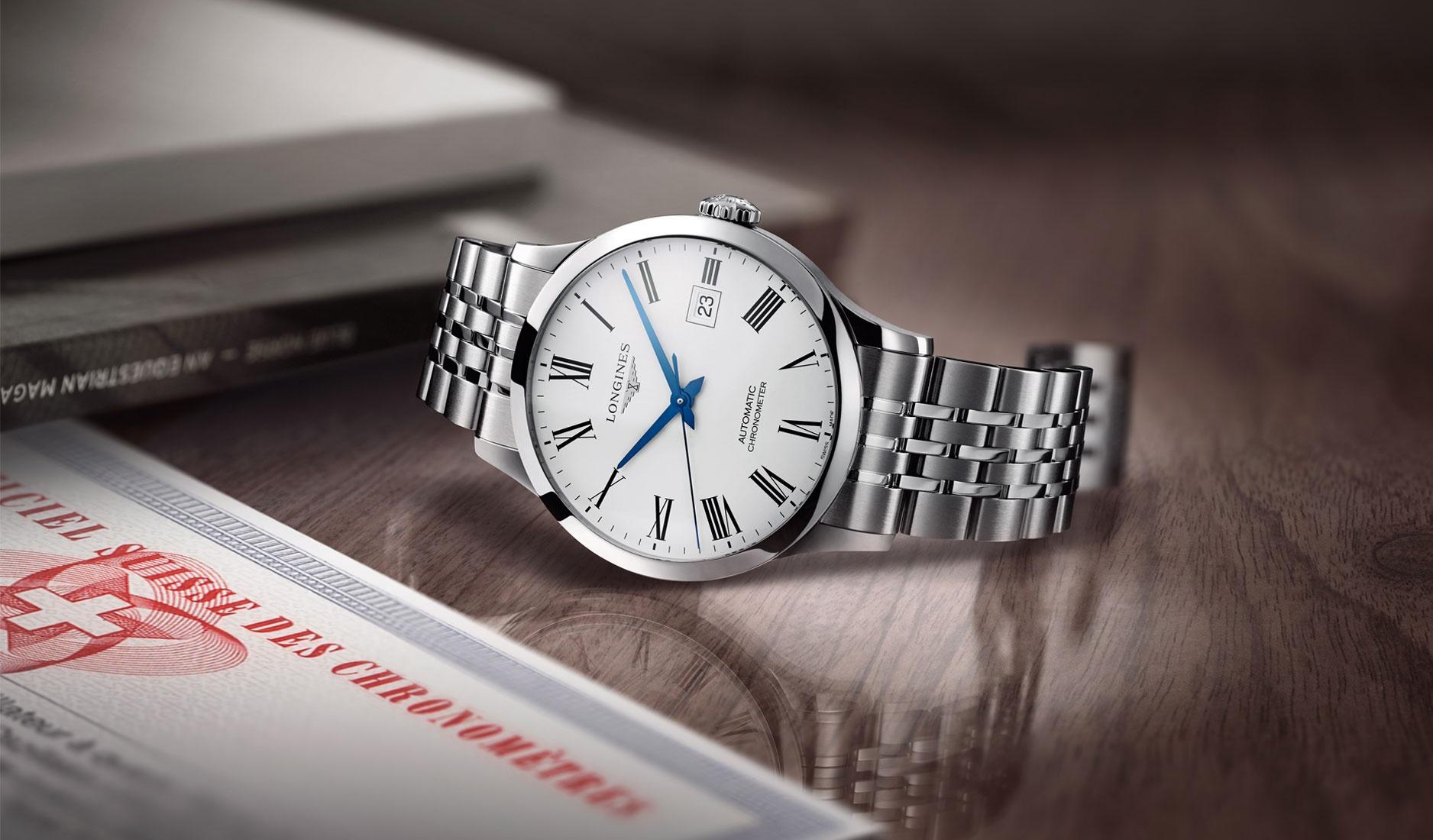 Longines' Record from 2017 - the brand's first collection to be fully COSC-certified.

Mechanical watches are tested over 15 days and judged by seven criteria: average daily rate, mean variation in rate, greatest variation in rate, the difference in rates in horizontal and vertical positions, largest total variation in rate, and variation in rate depending on temperature and rate resumption. On the other hand, quartz timepieces are tested for over 13 days. They are judged by thermo-compensation performance (the ability for the movement to adjust automatically to the frequency of the oscillator in different ambient conditions), as well as the average daily rate at three different temperatures, and four different humidity levels. Besides wristwatches, COSC also tests pocket watches and onboard timekeeping instruments.

IT'S NOT THE LAST WORD ON QUALITY ASSURANCE.
For some brands, COSC’s exceedingly high bar is still not enough. In fact, it’s just the beginning. Take Rolex, for example. Its COSC-certified watches are put through another series of final tests within the brand’s own laboratories. It is so that they can be certified as ‘Superlative Chronometers’ that are accurate to −/+2 seconds a day. 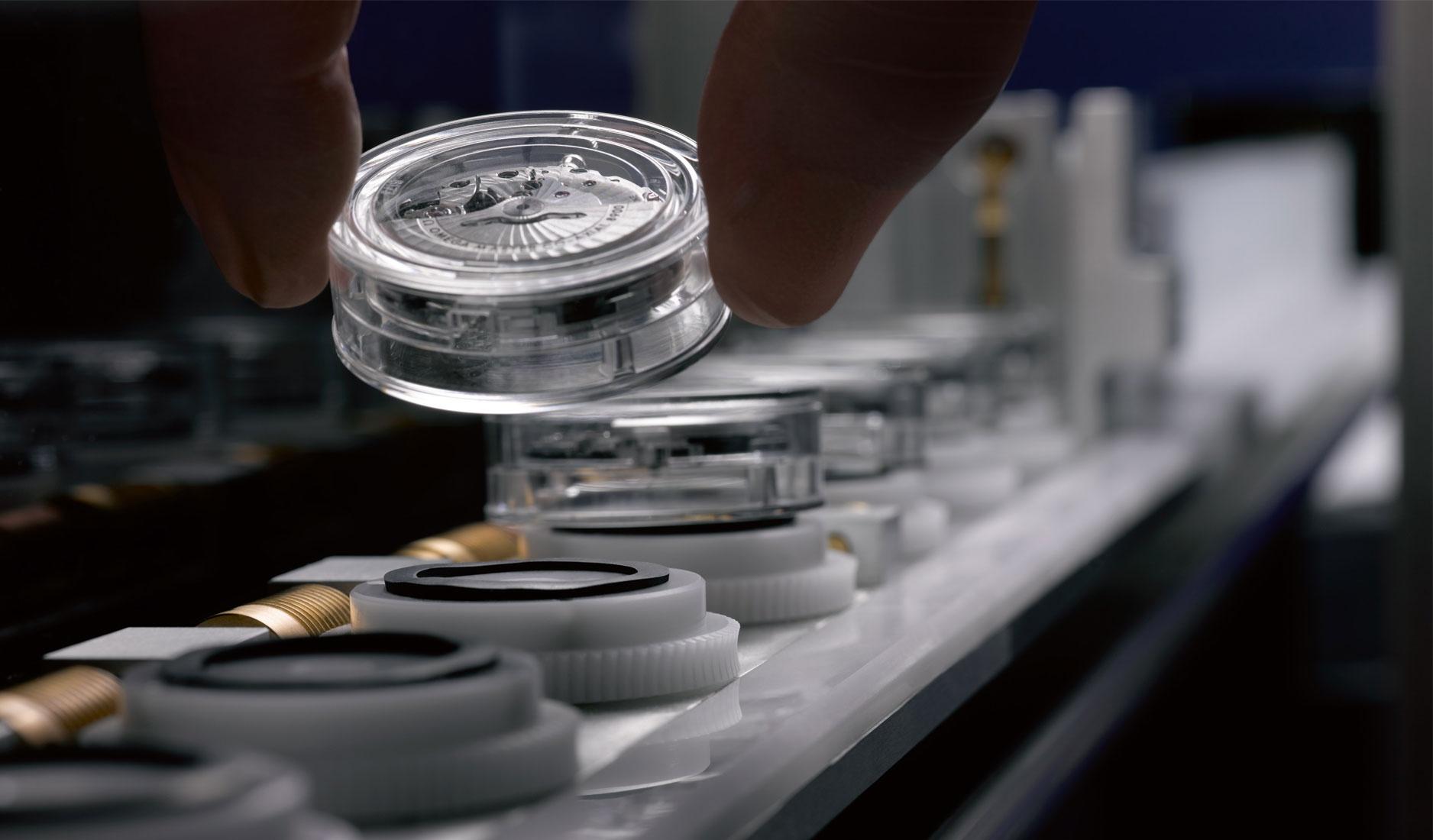 Over at Omega, a special range of COSC-certified automatic movements fitted with co-axial escapements and silicon balance springs are sent for further tests at the Swiss Federal Institute of Metrology (METAS). There, the watches undergo more tests to ascertain their anti-magnetism, precision and water resistance, in order to be certified as ‘Master Chronometers’, arguably some of the hardiest timepieces in the world today, with the ability to resist up to 15,000 gauss of magnetic force.