An Introduction To Movement Frequency

The art of getting watches up to speed.

When perusing a mechanical watch, you’d certainly have come across the denominations ‘Hz’ (hertz) or ‘vph’ (vibrations per hour) amongst the list of a movement’s attributes. The number of ‘Hz’ or ‘vph’ refers the frequency of a watch, which basically tells you how fast the movement ticks.

Similar to how a clock’s pendulum sways from left to right to control its ‘tick-tock-ing’ speed, a component in the movement called the balance wheel performs the same task; except, instead on swinging from end to end, it oscillates clockwise and then counter-clockwise. The speed at which the balance wheel oscillates – and regulates the beating of the watch – is referred as the frequency.

Most regular mechanical movements tick at 28,000vph (or 4Hz). Old pocket watches and old-school-inspired wristwatches tend to register a lower frequency at 18,000vph (2.5Hz). Conversely, advanced movements have been known to push the limits of movement frequency. Zenith’s El Primero chronograph movement was an early proponent. Introduced in 1969, beats at a frequency of 36,000vph. Since then, Zenith, along with several other brands, have relentlessly explored higher frequency movements. In recent years, we have seen the movements at 72,000vph (Breguet Calibre 574DR) and even 360,000vph (TAG Heuer Carrera MikroPendulum). 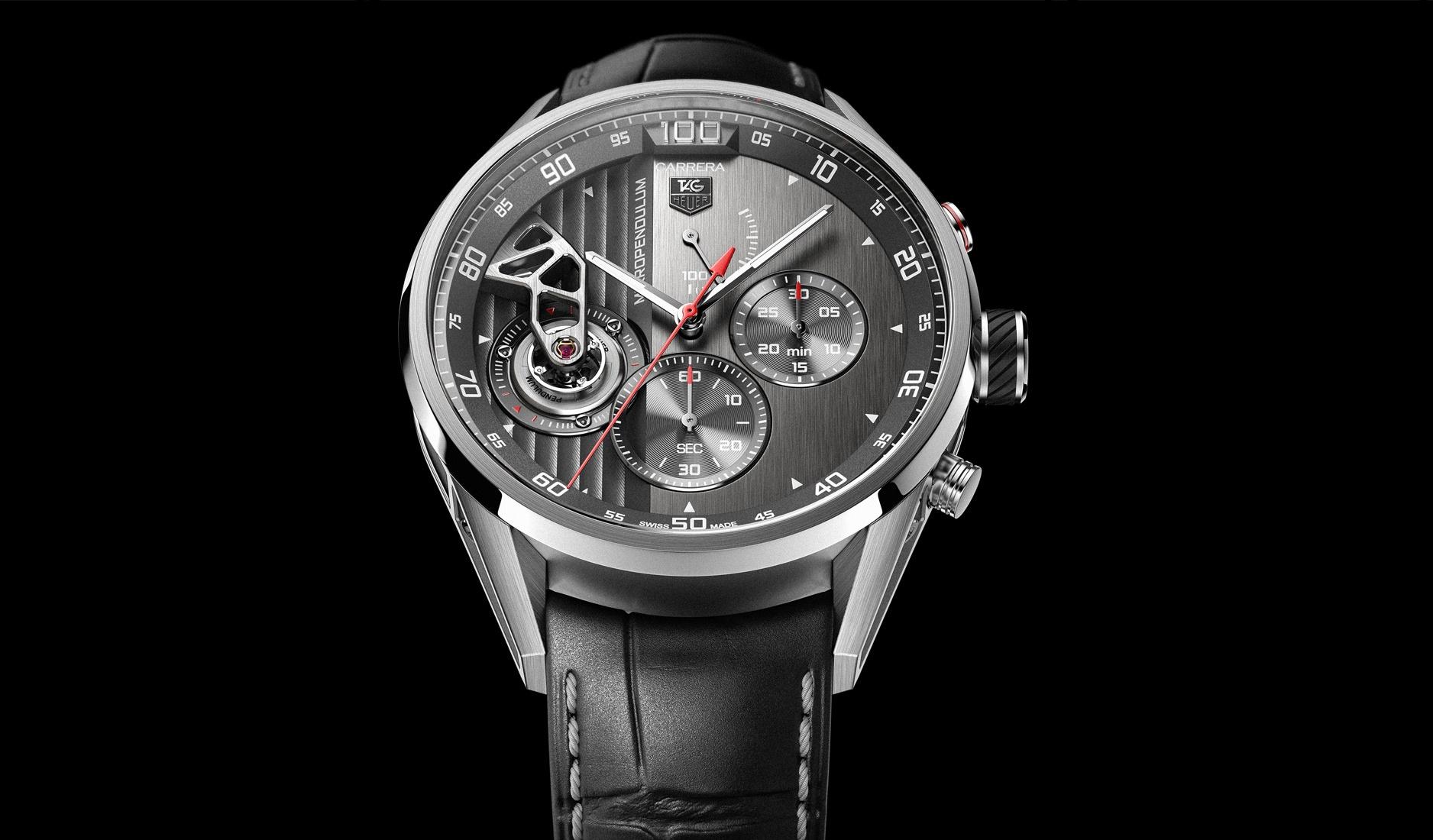 WHY DOES IT MATTER?
The basic argument is that higher frequency movements are more precise. This is because high-frequency movements ‘recover’ more quickly. In the event of shocks and displacements, a 28,000vph movement whirls back to its fixed frequency quicker than a movement at 18,000vph would.

Also, as demonstrated in chronographs, high-frequency movements perform more accurate time measurements. In a 28,800vph movement, the seconds hand ticks eight times per second. As such, a 28,800vph chronograph movement can time events to the nearest 1/8th of a second. So, in a movement with 7,200,000vph, the seconds hand ticks much faster and is able to measure time much more accurately – up to 1/2,000th of a second, to be exact. 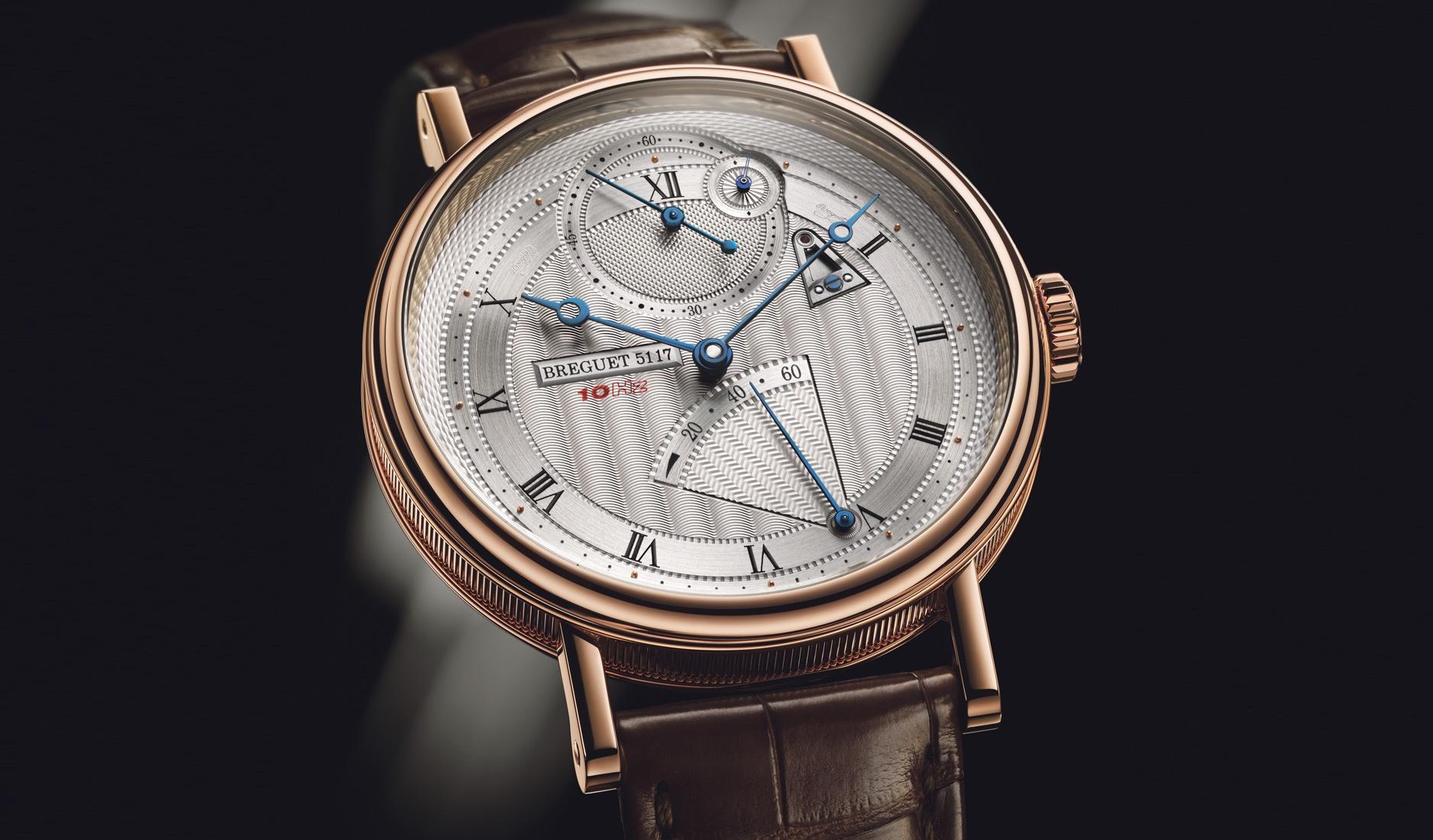 SPEED ISN'T EVERYTHING
While it is largely true that high-frequency movements tend to be more precise, speed isn’t the only determining factor. Other factors that affect timekeeping precision include the effects of gravity, friction between components and torque, amongst others. Also, high-frequency movements are also susceptible to issues like high energy depletion and rapid wear-and-tear, which demand more frequent servicing. High-frequency movements often feature new materials and methods of construction to complement increased frequencies. It can be argued that a movement’s stability, not speed, is key to optimum precision. 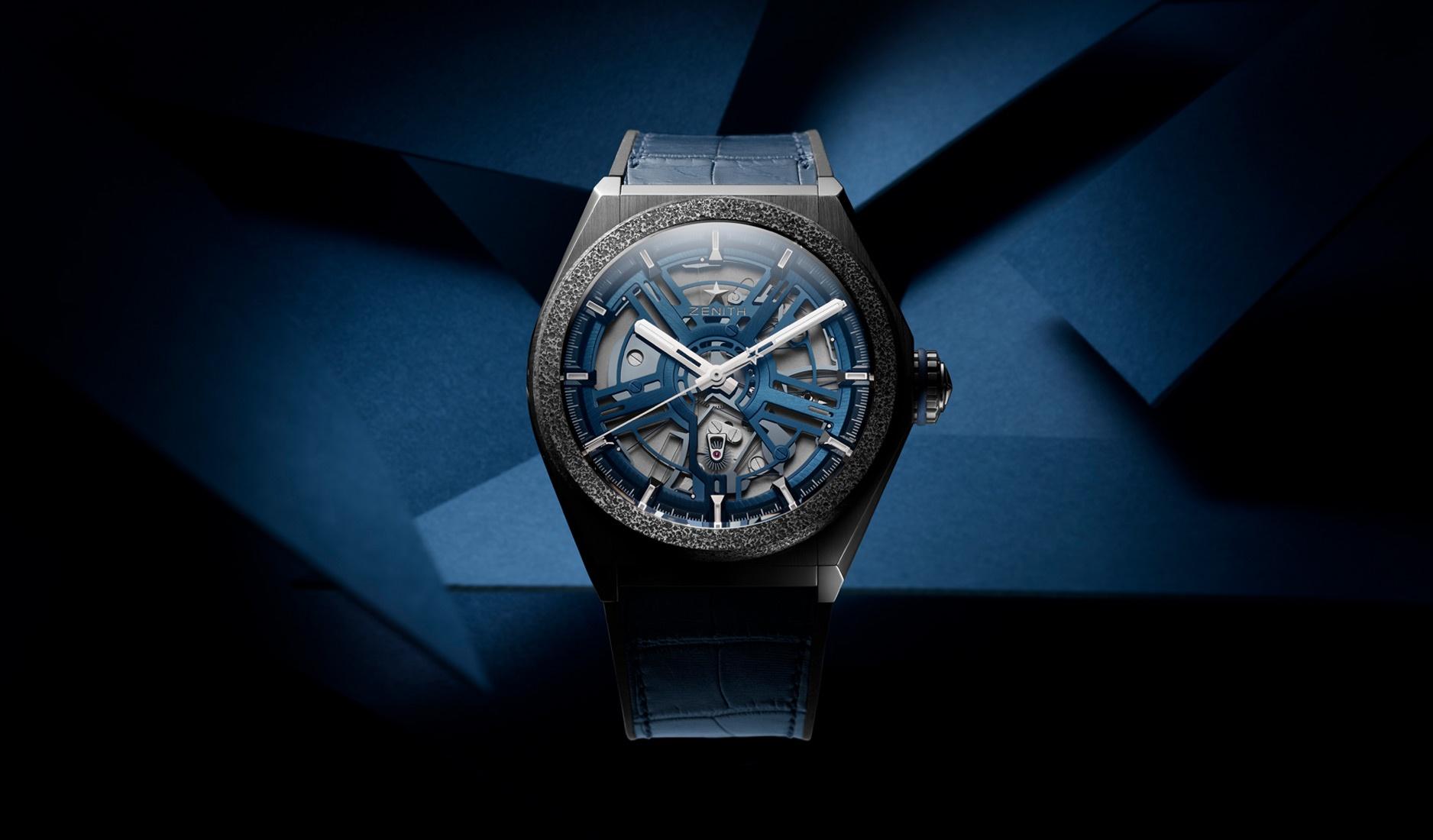 THE HIGHS AND LOWS
In recent years, brands have offered watches at extreme opposites of the frequency divide. Some notable high-frequency timepieces of late include Zenith’s Defy Inventor (129,600vph), Breguet’s Classic Chronometrie 7727 (72,000vph), and TAG Heuer’s Mikrogirder (7,200,000vph). Indeed, these brands have had to either re-engineer new components and movement architecture, or employ new synthetic materials to ensure the movements deliver both performance and longevity. 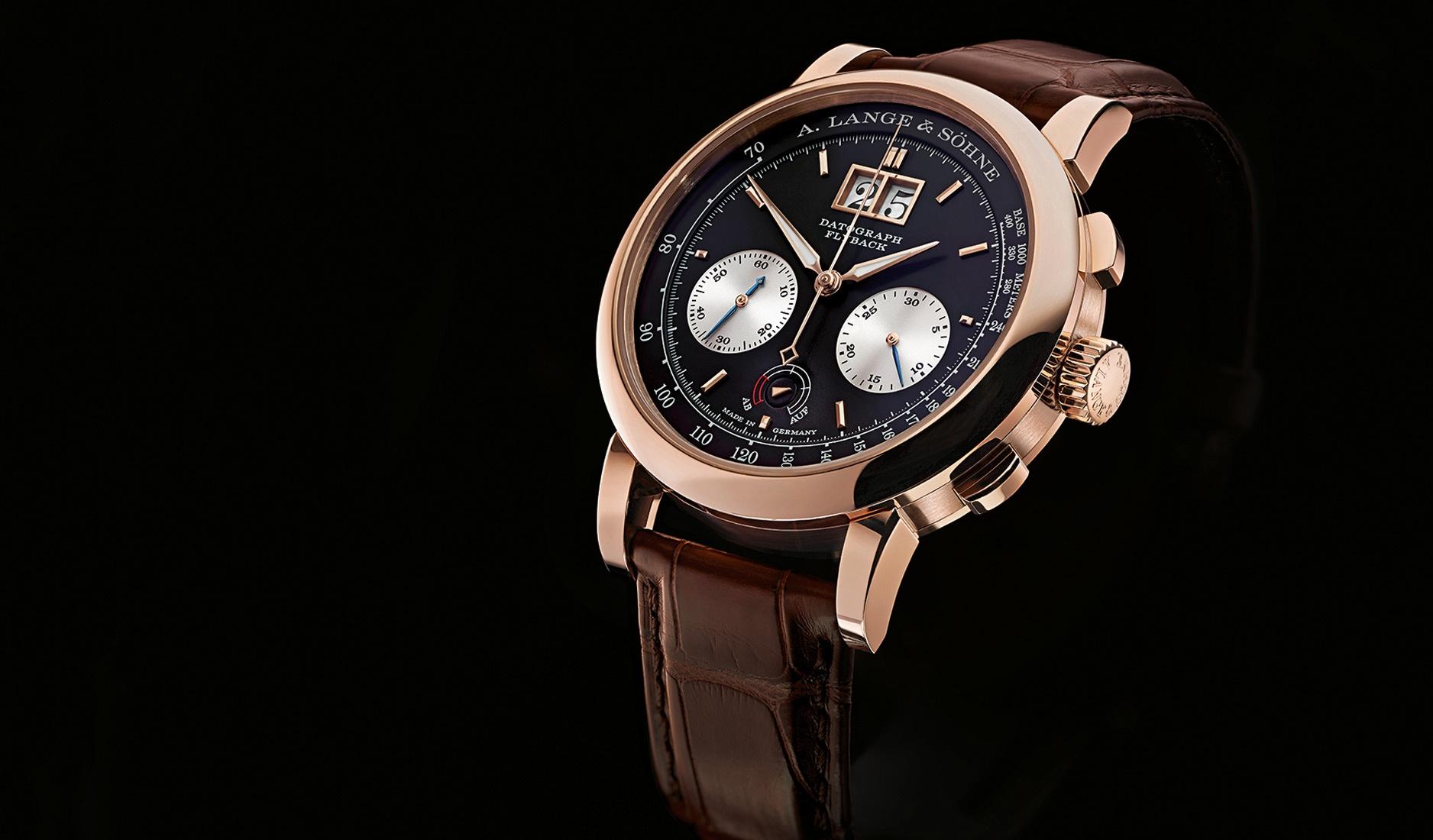 On other hand, watches like Ferdinand Berthoud’s FB 1 and A. Lange & Söhne’s Datograph Up/Down, are powered by movements that run at a slow and steady cadence of 18,000vph. There are numerous reasons for watchmakers to buck the trend with lower frequencies. Key ones include longer power reserves, easier regulation, and the dramatic sight of a large balance wheel oscillating slowly and purposefully from the caseback.