All You Need To Know About Chronographs

What is a chronograph? Here's a brief history and important technical breakdown of one of the most sought-after complications ever.

IT WAS INVENTED WAY BACK
Until recently, it was believed that the chronograph was invented by Nicolas Rieussec in 1821 to time horseracing events. The recent discovery of an even earlier device put paid to this story: A Louis Moinet timing instrument dating to 1816 (pictured), created for the noble purpose of improving the precision of sea navigation. 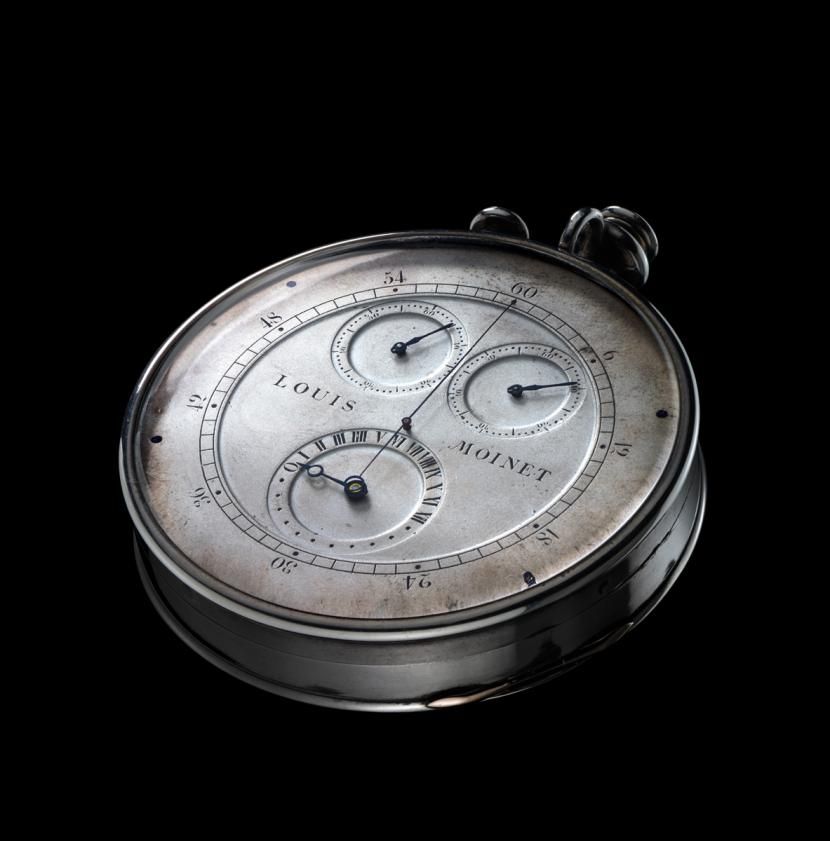 The ability to measure sections of elapsed time distinguishes a chronograph from a regular timepiece. You can identify a typical chronograph through its start, stop and zero-reset buttons located at the side of the case, as seen on this Zenith model. On the dial, chronographs mostly have a centrally mounted hand for elapsed seconds and two sub-dials to measure elapsed minutes and hours. If there is a third sub-dial, it’s almost always a continuously running seconds hand linked to the time-telling function of the watch. 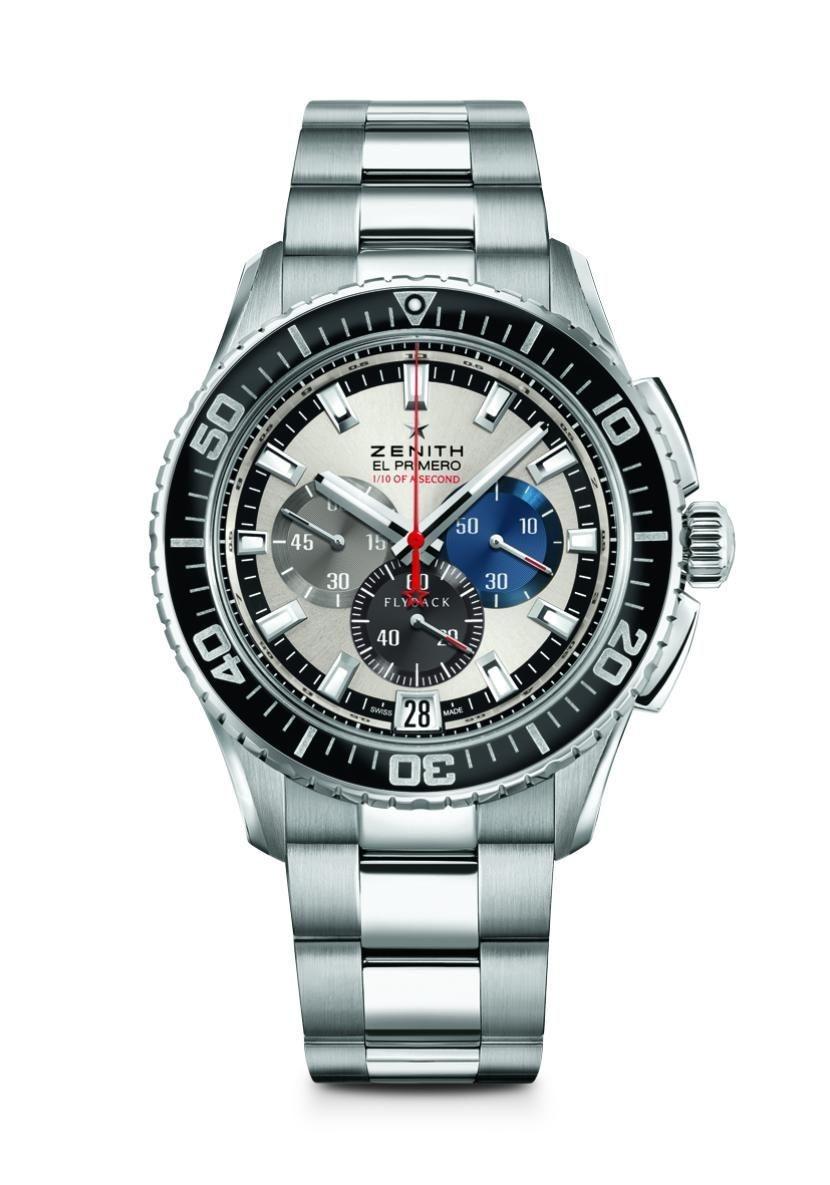 IT IS COMPLEX TO CONSTRUCT

It comes as a surprise to most that the chronograph is one of the most challenging complications to execute. Of course, once the movement design is in place, producing it is easy. The process of getting there, however, is invariably described by watchmakers as being far more complex than creating a tourbillon movement. Pictured here is a beautiful chronograph movement from Patek Philippe. 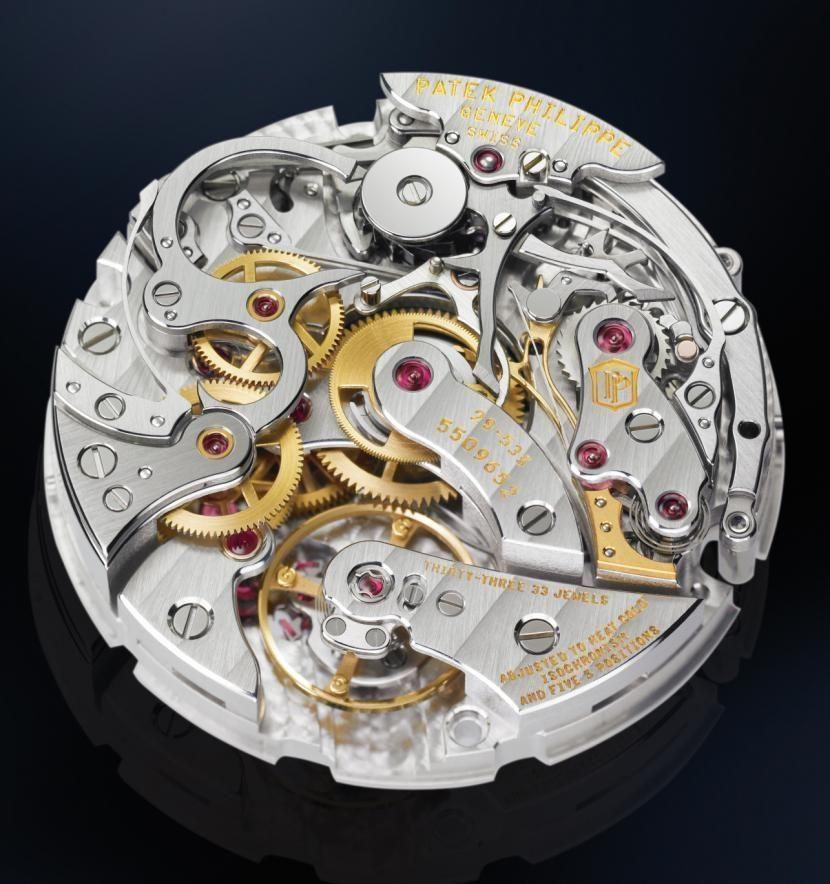 IT HAS TWO TYPES OF OPERATING SYSTEMS

When you operate your chronograph, you are essentially starting up another timer within your watch. Vital to this operation is a clutch mechanism, a system that allows the chronograph to smoothly engage and disengage with the underlying movement without wreaking havoc on the watch’s normal timekeeping. The classical method uses a mobile gear that moves through a small arc, and laterally couples and decouples the chronograph gears with the time-telling gear train. The newer method, pioneered by Seiko in 1969, is the vertical clutch, which utilises friction between the flat surfaces of two discs to drive the chronograph. The first method, being more traditional and time consuming, is seen as more prestigious. The second is highly practical, reliable and well suited for industrial production. Pictured here is Omega’s version with vertical clutch system. 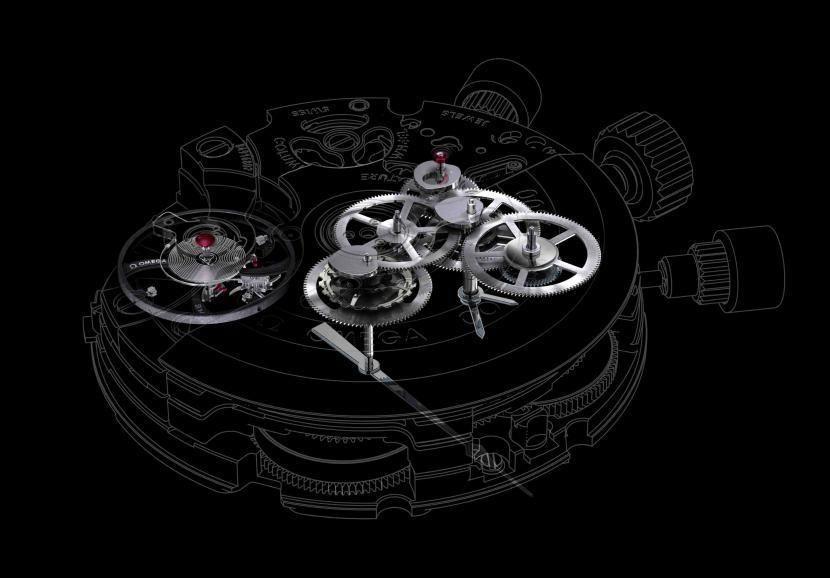 GO FOR ONE WITH A COLUMN WHEEL

When the push-buttons on the side of your chronograph are depressed, they activate the chronograph function — but not directly. Instead, the force you transmit to the pushers gets fed through a control centre that delivers a regulated impulse to the relevant mechanisms regardless of how much strength you actually applied. This control centre can take the form of a column wheel or stacked cams. The column wheel is harder to produce and results in a smoother, more consistent feel for the user when operating the pushers. It is hence used in higher-end chronographs. This movement from TAG Heuer shows the column wheel in blue. 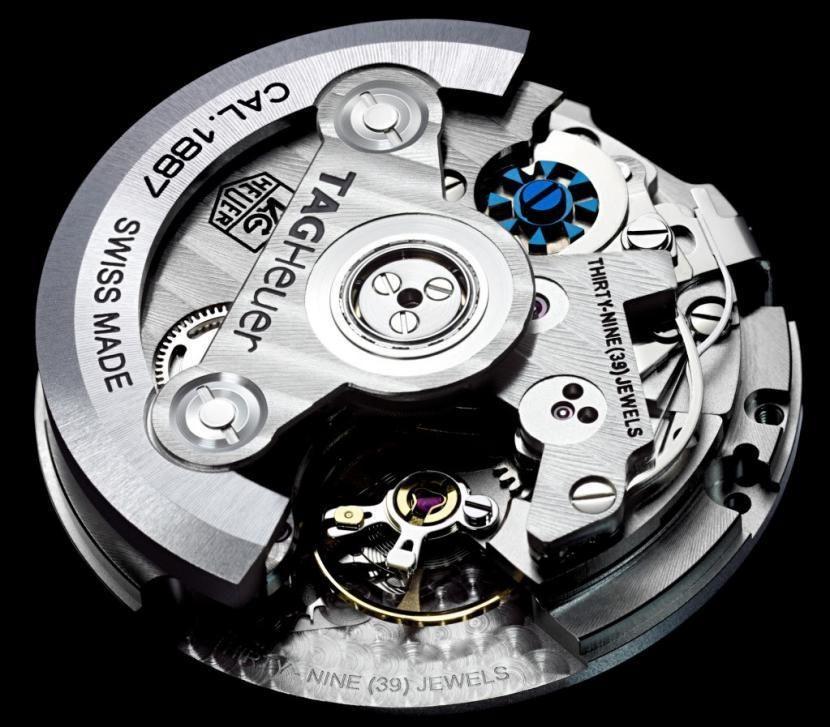