A Guide To Carbon Composite In Watches

A material that changed modern watchmaking with sexiness and strength.

Of the non-traditional materials that have infiltrated contemporary watchmaking, carbon composite has proven the most effective in firing up the imagination of watchmakers and collectors alike. Unlike, say, bronze, with patina-changing quality that is aesthetically intriguing but not particularly functional, or silicon, a game-changing synthetic material that revolutionised movement production but still remains very a niche interest for technical watch buffs, carbon composite is capable of being both sexy and substantial. 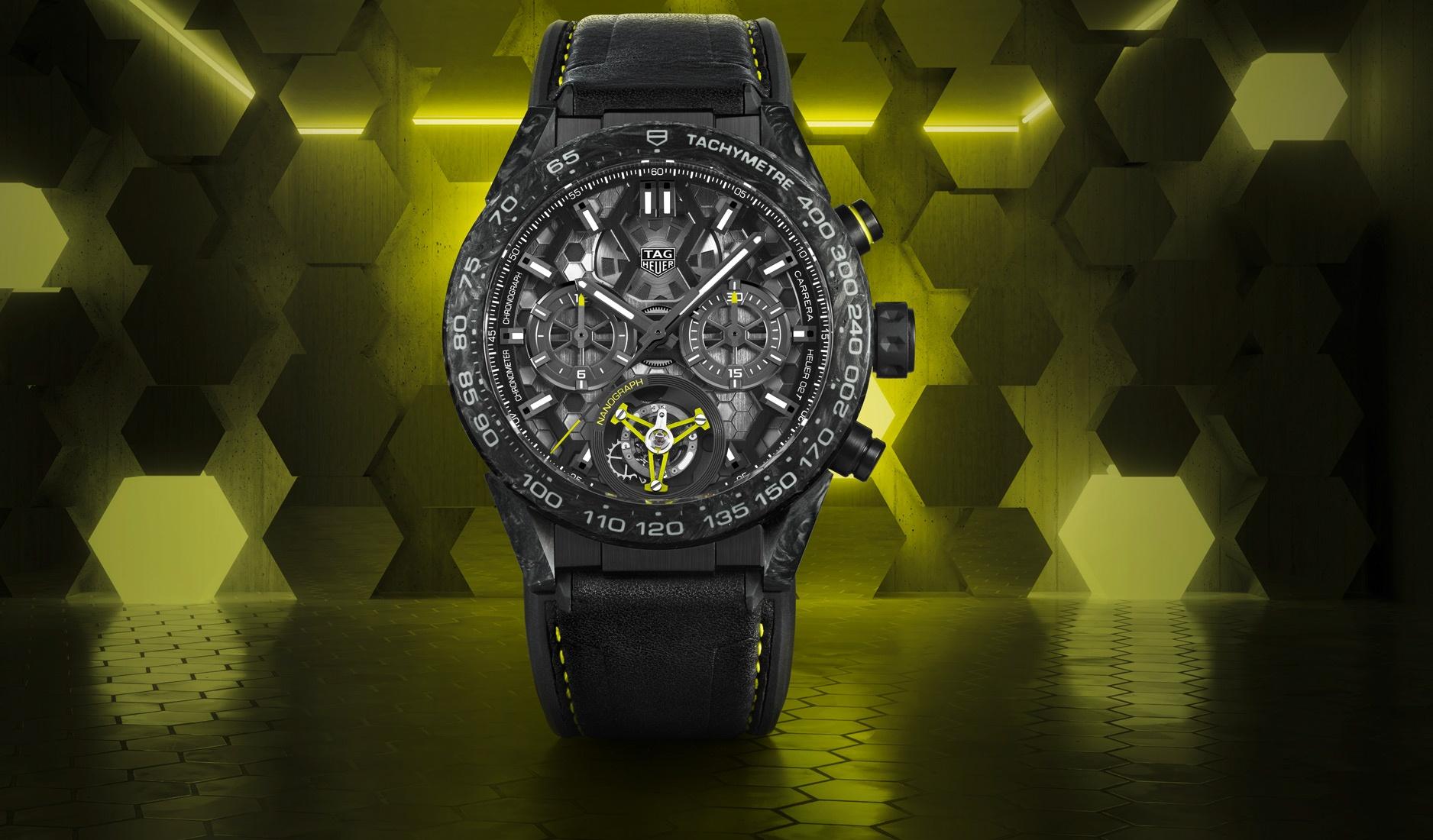 IT WAS FIRST POPULARISED BY FORMULA ONE
Carbon composite entered popular consciousness in the 1980s, with the use of carbon fibre sheets on the chassis and components of Formula One cars. Sporting glossy black, weave-like patterns, the material accented the race cars with an almost futuristic, sporty look. More importantly, though, it endowed the cars with unparalleled rigidity and lightness. 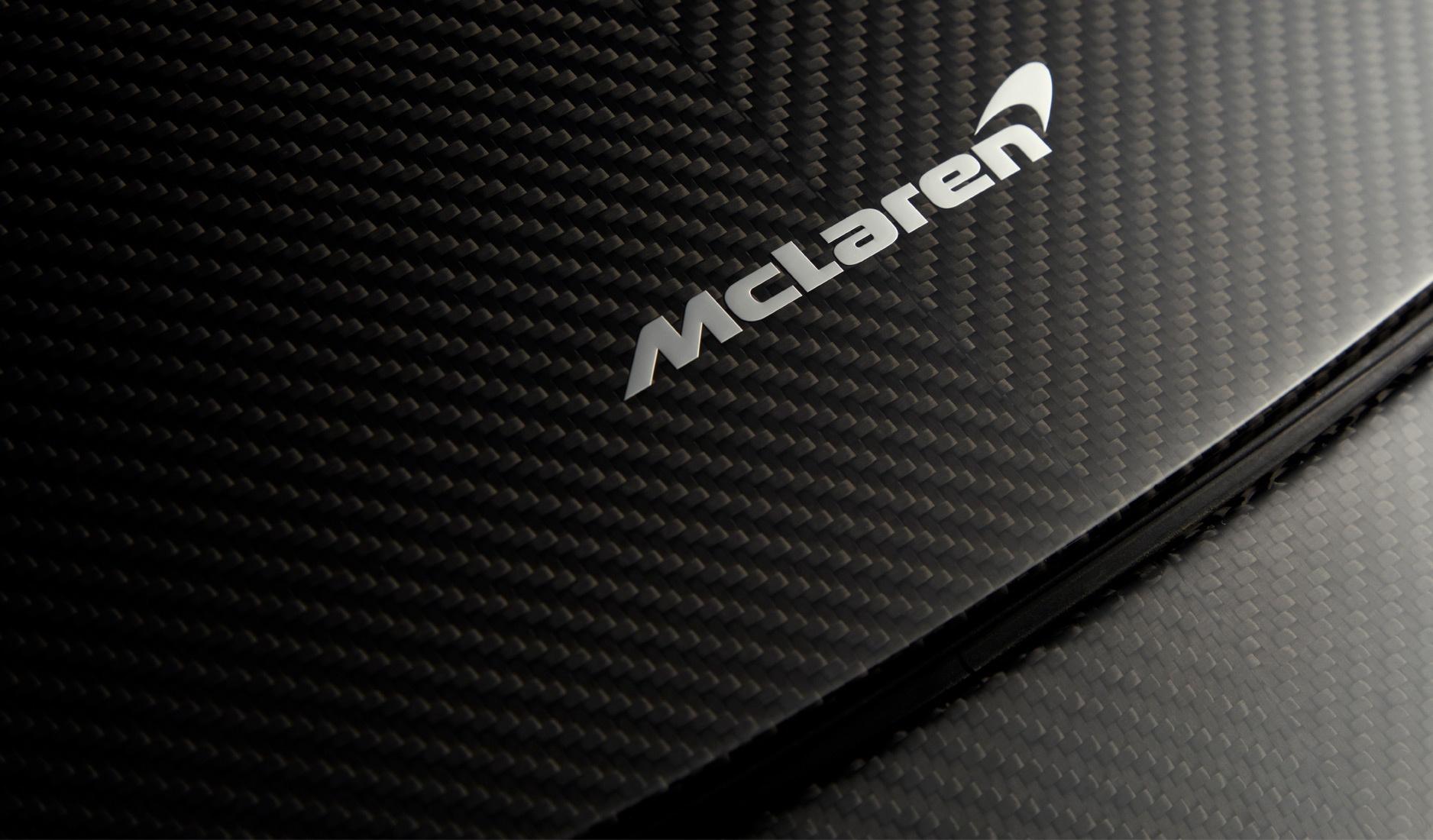 Carbon fibre used by the MacLaren Formula One team

LIGHTWEIGHT ROBUSTNESS IS KEY
The material’s high strength-to-weight ratio - carbon composite is almost five times lighter than steel but twice as hardy – soon caught the attention of watch brands. With the dawn of material experimentation in the late-1990s, watchmakers were increasingly looking to incorporate exotic materials into timepieces that would excite their customers while, at the same time, actually add value to their functionality. Carbon composite, with its raven-coloured and multi-textured look, and its ultra-light and robust qualities, fits the bill perfectly. 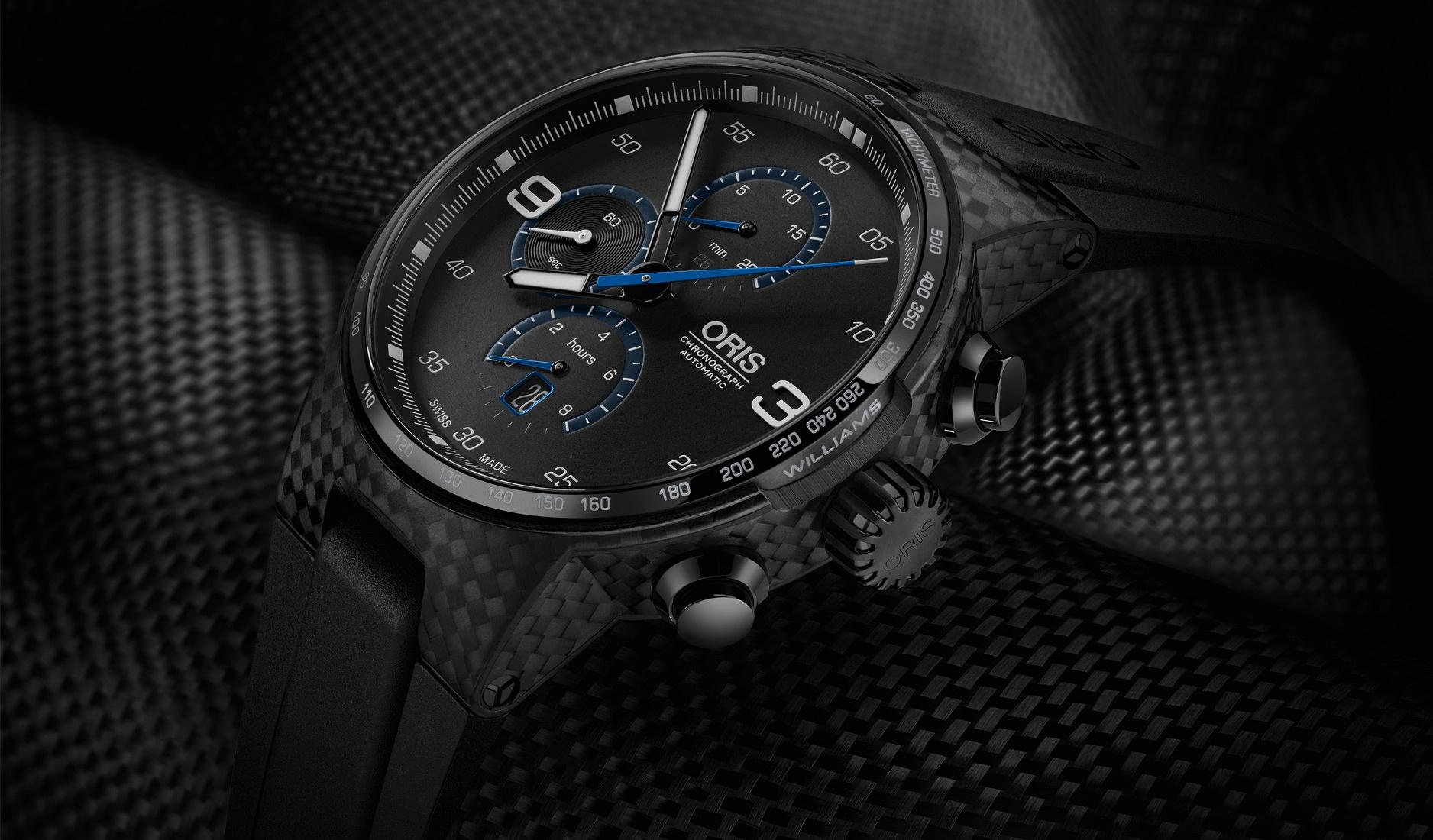 AESTHETICS CAME FIRST
The earliest sightings of carbon composite on watches were as carbon fibre sheets on bezels and dials. As carbon fibres are strongest lengthwise, manufacturers would have fibres aligned parallel to each other when producing carbon fibre sheets, resulting in its distinctive weave pattern. Audemars Piguet is among the early brands to experiment with it, using carbon fibre on the bezel and chronograph pushers of several of its Royal Oak Offshore limited editions, including the highly coveted Royal Oak Offhsore Juan Pablo Montoya from the early 2000s. 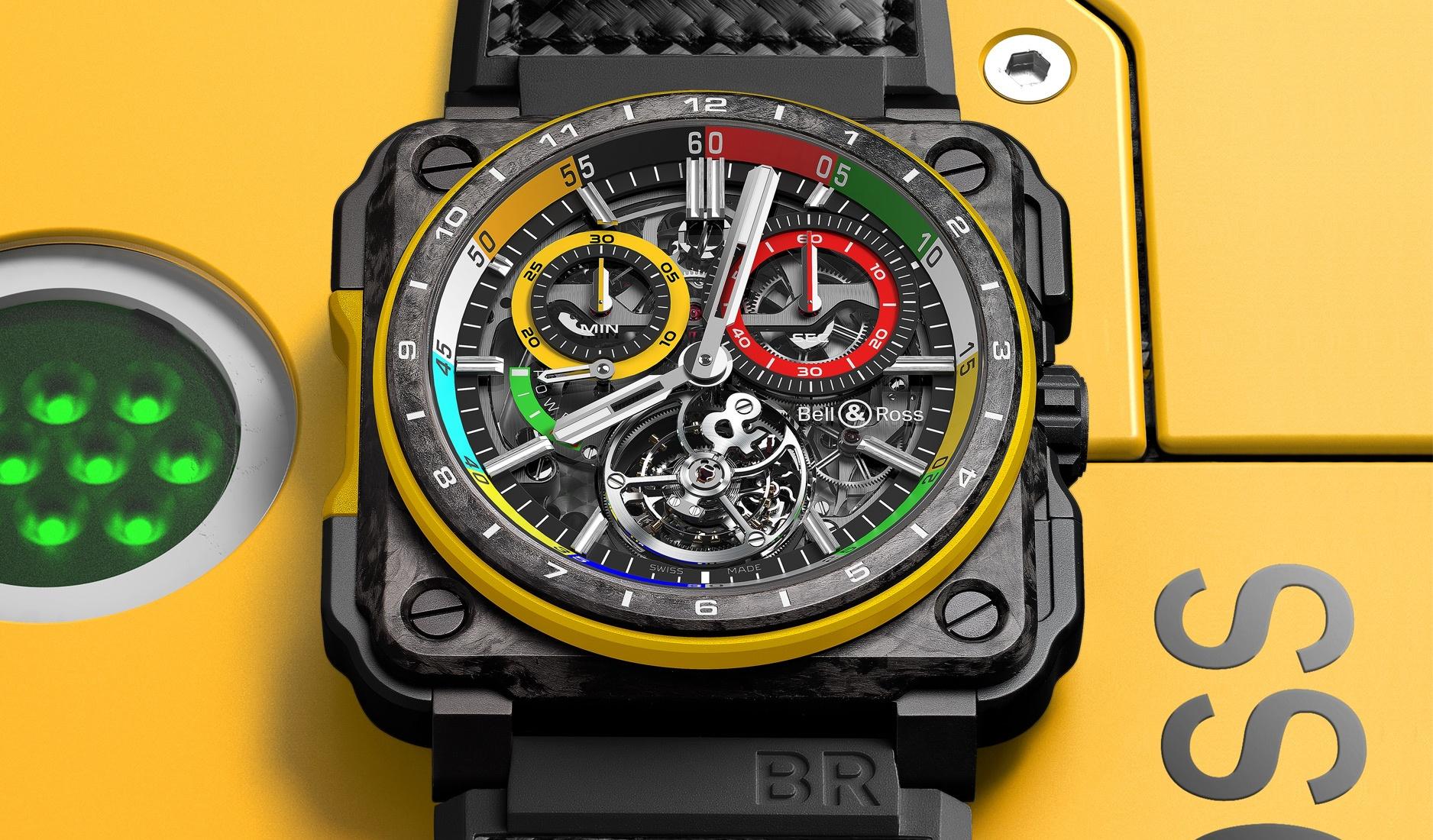 BUT THINGS ESCALATED QUICKLY
After the use carbon fibre became de rigueur for brands looking to inject that distinct machismo and technical oomph into their sports watches, more adventurous marques started to explore the potential of the material beyond woven carbon fibre sheets. In recent years, brands ranging from Panerai to Richard Mille have presented a staggering range of carbon options such as forged carbon (melted carbon fibres that are moulded to shape), carbon TPT (thin-ply technology carbon sheets), carbonox (carbon compound made of carbon fibre bars and powder), carbotech (compressed thin sheets of carbon fiber with a high-end polymer) – each featuring its own alchemy of carbon composites, material architecture and manufacturing methods. 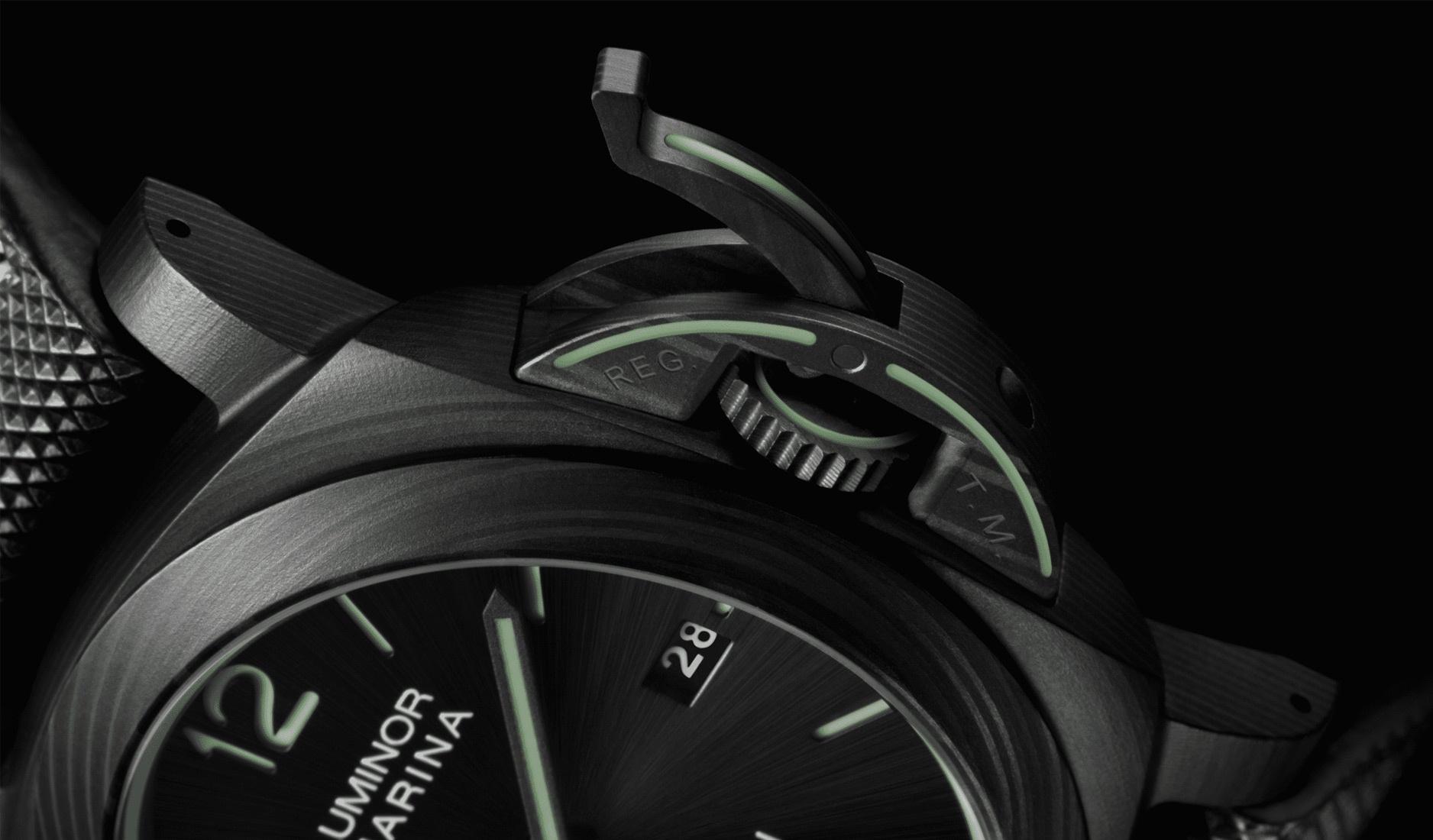 NOW, IT IS EVEN INSIDE SOME WATCHES
The sleek woven patterns of carbon fibre sheets and the intriguing wood grain-like textures of carbotech may contribute greatly to a watch’s aesthetic, but it is these carbon composite materials’ lightweight, high-density and shock resistant features that excite watchmakers most. Increasingly, brands have co-opted the material for use inside their watches as well, with module guards, movement bridges, hairsprings made of carbon composite materials. 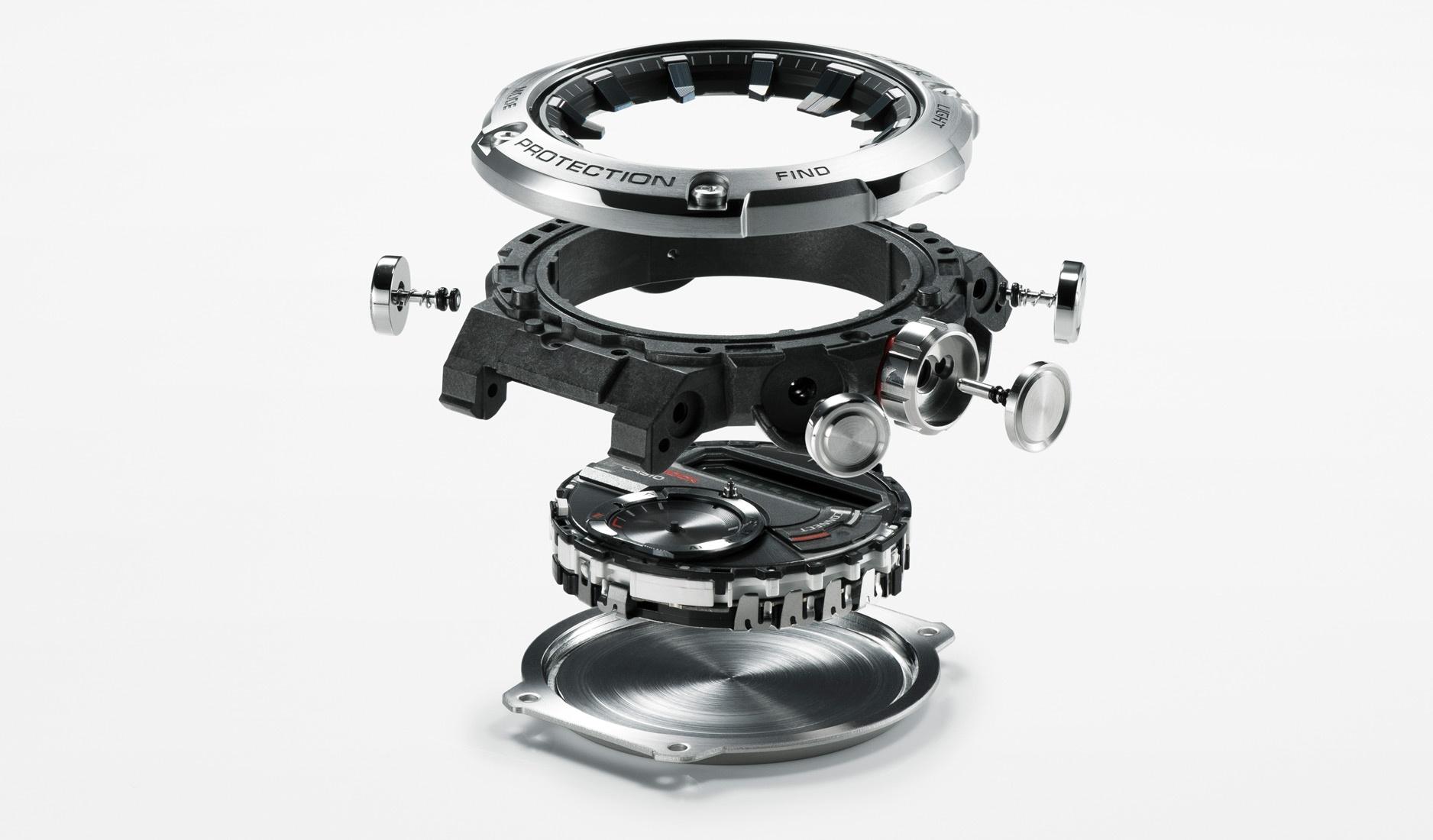